Sharm El-Sheikh or the city of Peace, as it is known during the past few years, has succeeded in becoming the tourism hub in Egypt and a site for the launch of dozens of important international exhibitions and events on Al-Mahrousa land, despite the modernity of its era, which made its relatively small airport one of the most important, popular, crowded, and tourist-friendly Egyptian airports. Multipurpose and from all over the world.

During our report today, we provide you with a comprehensive guide to Sharm El Sheikh Airlines flights originating from the most important Egyptian and Arab capitals and cities. 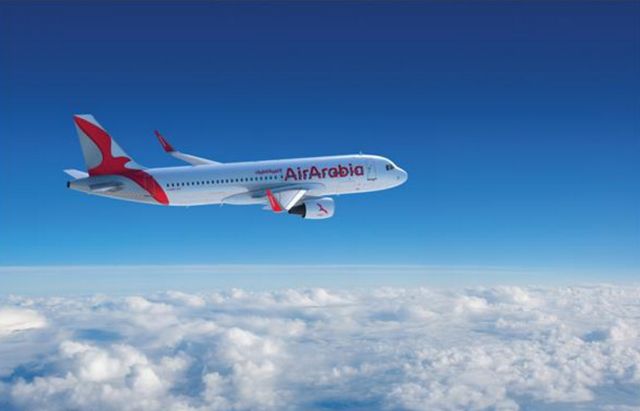 Sharm El-Sheikh includes an international airport that receives 46 aircraft at the same time for the fleets of 42 domestic and international airlines and a capacity of 10 million passengers per year, in addition to integrated services at the highest level. To learn more about Sharm El-Sheikh International Airport, you can read our report on it by visiting the following link .. Read more 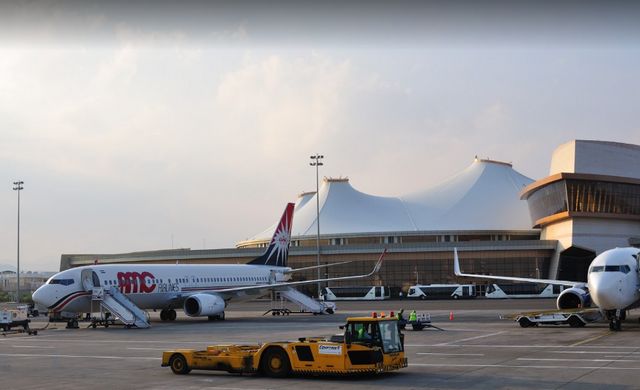 Flights to / from Sharm El Sheikh

You can fly to Sharm El Sheikh from Cairo within one hour without stopping between the Cairo and Sharm El Sheikh international airports, knowing that the period may be prolonged in cases of participation flights.

The flight times for Sharm El Sheikh vary according to the airline. The prices of flights from Sharm El Sheikh may also vary depending on the company, travel time and tourist seasons, tax fees, degree of travel, services and facilities used during it and whether the trip is single or double. EgyptAir provides morning departures to Sharm El Sheikh from 25 to 31 August, at an average cost of $ 57.

And you can follow our next report about EgyptAir and the most important services and benefits it provides to its travelers .. Read more

Sharm El Sheikh flights from Hurghada are characterized by a short duration of not more than 8 minutes, and the prices and times of which vary between airlines for many reasons. EgyptAir operates flights between the two cities for only $ 25 between 19 and 22 September.

You can experience the Sharm El Sheikh Airlines flight from Alexandria within one hour and 10 minutes non-stop between the airports of Sharm El Sheikh and Borg El Arab International, may increase the cases of participation flights.

The schedules and prices of Sharm El-Sheikh Airlines differ from Alexandria according to the airline, tax fees, class of travel and whether the trip is single or double, the services and benefits that the company provides during the trip and the tourist season. The nearest Sharm El Sheikh flight from Alexandria is on EgyptAir from 25 to 31 August, with an average cost of $ 57.

The Kingdom of Saudi Arabia provides Sharm El Sheikh city flights between King Khalid and Sharm El Sheikh International Airports within approximately two hours and 15 minutes non-stop through multiple local and official Arab and private airlines, which may increase depending on the company and the presence of stop stations or their duration.

Sharm El Sheikh flight times and flight rates vary according to the organized company, tax fees, class of travel and season, and flying services. Saudi Arabian Airlines provides the closest and cheapest flights from Riyadh to Sharm El Sheikh from 25 to 31 August, for an average of $ 175.

To find out more about the services and benefits provided by Saudi Arabian Airlines to its passengers during flights from Sharm El-Sheikh, you can follow the following guide .. Read more

The Kingdom of Saudi Arabia directs Sharm El Sheikh Airlines flights from Jeddah between King Abdulaziz and Sharm El Sheikh International Airports within an hour and 40 minutes non-stop, increasing in cases of participation and transit flights.

Sharm El-Sheikh air fares and flight times vary according to the organizing company, fees and taxes, season, services and benefits, type of ticket and class of travel. However, you can travel from Jeddah to Sharm El Sheikh via Saudi Arabian Airlines on its nearest flight from 25 to 31 August at an average cost of $ 105.

You can travel from the Omani capital, Muscat, to Sharm El-Sheikh, with flights operated by Oman Air within 6 hours between the airports of Muscat and Sharm El-Sheikh International. With different dates and prices for flights between the two cities according to several conditions previously mentioned, you can travel on one of the closest flights provided by the official Omani Airlines during the period from 25 to 31 August for $ 250.

To learn more about Oman Air and the services and benefits it provides for travelers on its flights, you can see our article on it via the link .. Read more

Report on the Hotel Heiko Sarajevo