All the details that tourism brings in Sharm El-Sheikh will tell you that you are in front of an opportunity that will not be compensated by spending a special holiday.

Sharm El Sheikh is not only a vibrant city with enchanting views, it is much more than that. There are water parks that will ensure the maximum enjoyment for all, there are centers and shops that will provide you with endless shopping opportunities, and there are many and many masterpieces that the city adorns to adorn the tourist map of Sharm El Sheikh, which will be presented in detail in our article.

How a city like Sharm El-Sheikh holds this huge number of places and wonderful views that does not include a large group of hotels in Egypt that may make you feel confused and for this reason we collected the best hotels in Sharm El-Sheikh .. Read more 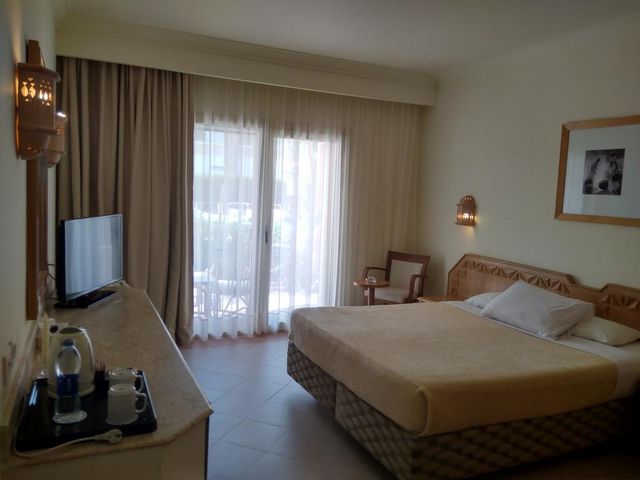 Sharm El Sheikh tourist map is not like the rest of the maps, but rather it is an artistic painting adorned by a group of amazing regions, which our article will convey a picture of Sharm El Sheikh map in detail, as follows:

Naama Bay or Champs Elysées Sharm El Sheikh, as some like to call it because it is the most famous and most attractive area for visitors and of course the most beautiful in terms of the location of the Gulf, which is the meeting point of the continents of Asia and Africa. Talking about Naama Bay extends to its beautiful sandy beach, popular markets, upscale stores, many local and international restaurants, and a selection of hotels with different categories.

On the other hand, the Naama Bay region provides the most enjoyable activities for its visitors, including diving and learning about the exciting marine life, surfing and parchute trips, and the most beautiful of all is relaxing in front of the majestic beach. Perhaps one of the most important tourist places in Naama Bay, Sharm El-Sheikh:

Genena City is ranked among the best and most visited Sharm El Sheikh markets, especially by families. The market is famous for the quality of its goods, reasonable prices, and for providing a group of restaurants, the most famous of which is Fares Sea Food, and some cafes, including Tseppas Sweets Cafe, along with the entertainment options represented in the evening shows. Genena City also has a privileged location overlooking various parts of the city and the sea. 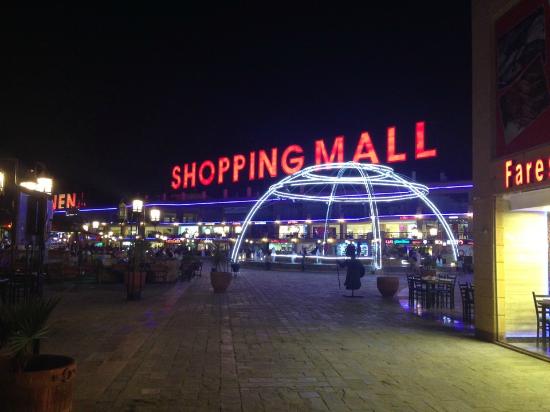 It is one of the best markets in Sharm El Sheikh that visitors frequently visit in order to shop. Naama Center Mall contains many shops, restaurants and cafes, while it offers offers for a group of handicrafts and crafts that can be acquired for remembrance or as gifts presented to others. 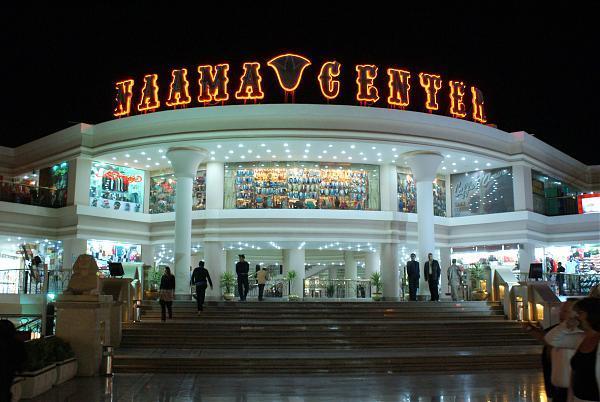 There is no way to talk about Sharm El Sheikh without mentioning the plateau area of ​​Sharm El Sheikh, which has an indisputable place in the Sharm El Sheikh map in Arabic, as this area which is the oldest in Sharm El Sheikh includes a large number of restaurants, hotels and attractions that are worth exploring. Among the most prominent tourist places in the hill region, Sharm El Sheikh:

Thousand and One Nights offers a wide range of performances that give the Egyptian civilization a unique character, as it is expressed through the presentation of the Pharaonic monuments, whether they are pyramids, temples or statues, along with some belly dance shows and exciting shows. 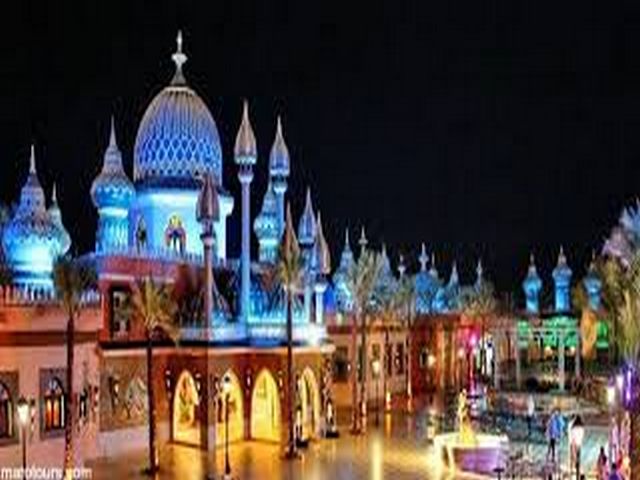 It is an open market housing many shops, restaurants and cafes. Mercato Mall is characterized by its buildings of high architecture and it contains a Roman theater where many parties are held, and an entertainment area dedicated to children while providing many services to visitors, thus becoming a comprehensive market to attract people from all sides. 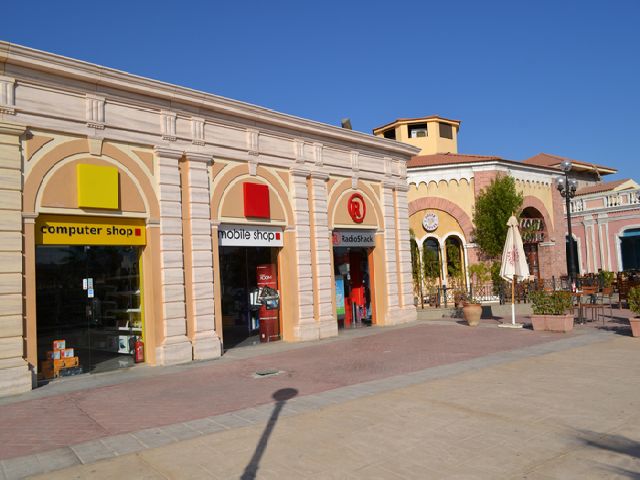 Nabq Bay in Sharm El Sheikh has a high level of importance that is absolutely no less than Naama Bay, especially the tranquility of this region, which is considered as a reserve that includes rare marine plants and animals and sparkling pure water that is ideal for diving and swimming. Nabq Bay area also includes many luxury hotels, restaurants and youth cafes. It is no wonder that it constitutes a pillar of the Sharm El Sheikh map in Arabic. Perhaps one of the most prominent tourist places in Nabq Bay:

Hard Rock Cafe has gained wide local and international fame, as the café provides visitors with great music evening and relaxed atmosphere, along with a group of American and European dishes that won the approval of the café guests, especially the steak dish. 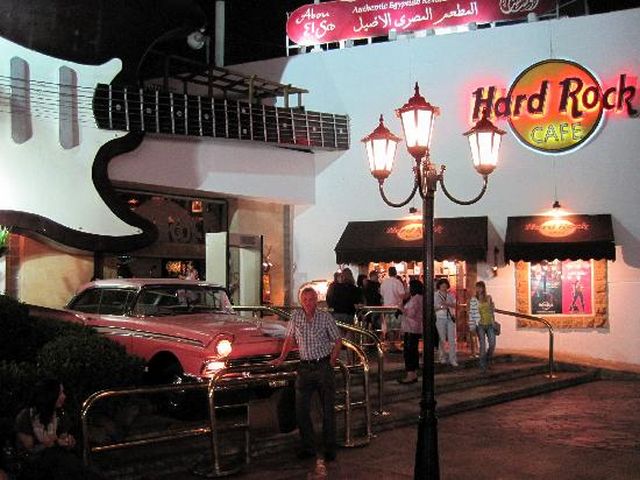 Shark Bay gives a different addition to Sharm El Sheikh’s tourist map, as the Gulf occupies a strategic location north of Naama Bay and is famous for its quiet sandy beach. Quraysh Bay area includes several high-end tourist resorts, so it is considered one of the most suitable areas to stay and enjoy the peaceful atmosphere. Perhaps one of the most prominent tourist places in Shark’s Bay:

Soho Square adds an imprint of elegance and splendor to the entire city of Sharm El-Sheikh, as it is one of the places where the nightlife between entertainment shows, dancing fountain and modern cinema. In addition, Soho Square combines entertainment, fun and shopping pleasure, in addition to the many shops, there are several restaurants, cafes, a fitness club, bowling alley, ice skating rink and more, so it is not possible to go to Sharm El Sheikh without visiting this wonderful square. 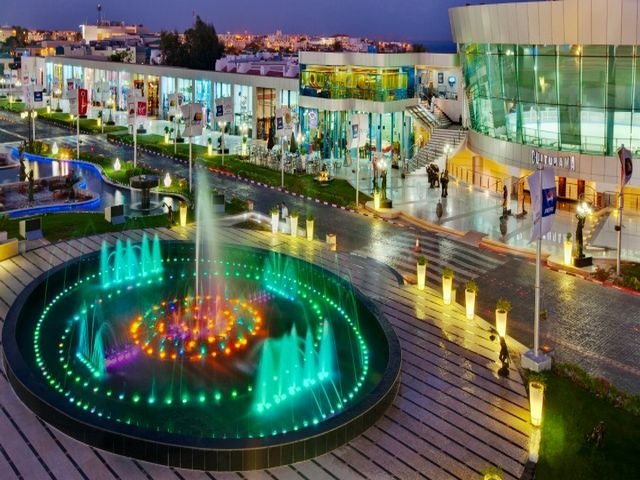 The Gharqana area attracts a large number of visitors from diving enthusiasts, as it is considered an important tourist area within the map of Sharm El Sheikh in Egypt. The area of ​​Al-Gharqana is located in front of Tiran Island and inside the Nabq Reserve. It gained its fame and name from the sunken German ship during the period after the Second World War, which collided due to the coral reefs that filled the area. On all tools of seafarers to this day. 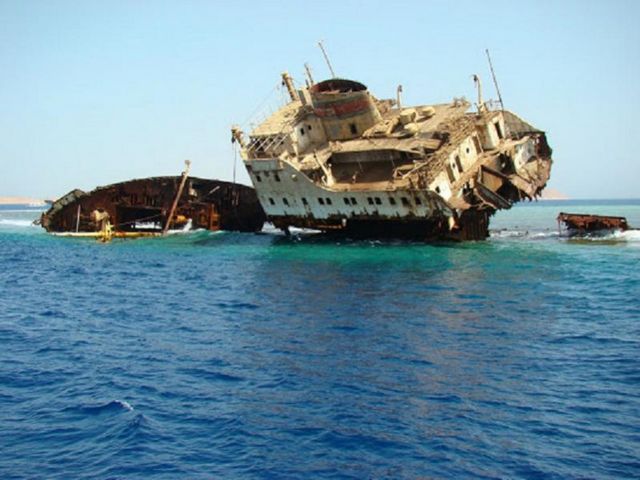 How far is Sharm El Sheikh from Hurghada