Shopping in Oslo Where to shop and how?

Oslo is the capital of Norway, one of the largest cities in shopping, as it includes many shopping centers and shops that have a good reputation globally, in addition to having a shopping system that differs from other countries, we will get to know shopping in Oslo in terms of the dates available in it, And places to visit. 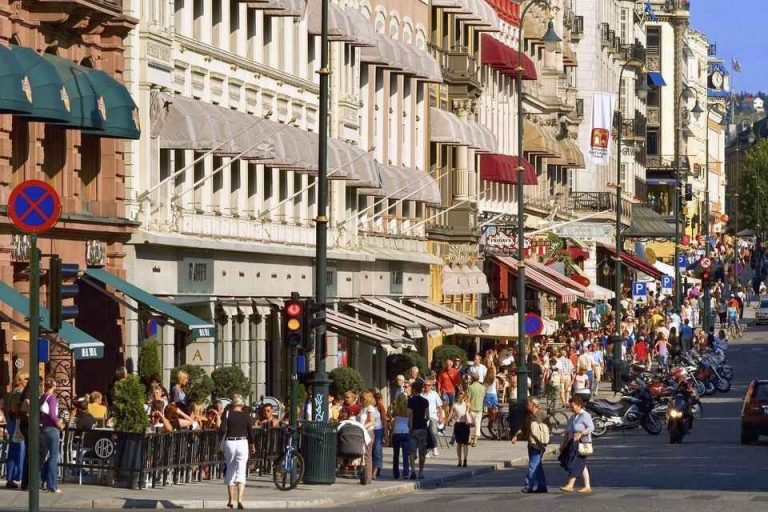 The dates available for shopping in Oslo:

Most shops in Oslo operate 10 to 17 hours a day, 7 days a week. On Friday, office hours are about 10 to 21 hours, and on Saturday 10 to 18 hours. On Sunday, shops take official leave, except for some souvenir shops. Generally, Thursday is the most popular day for shopping, as many shops are crowded with visitors other than normal days. 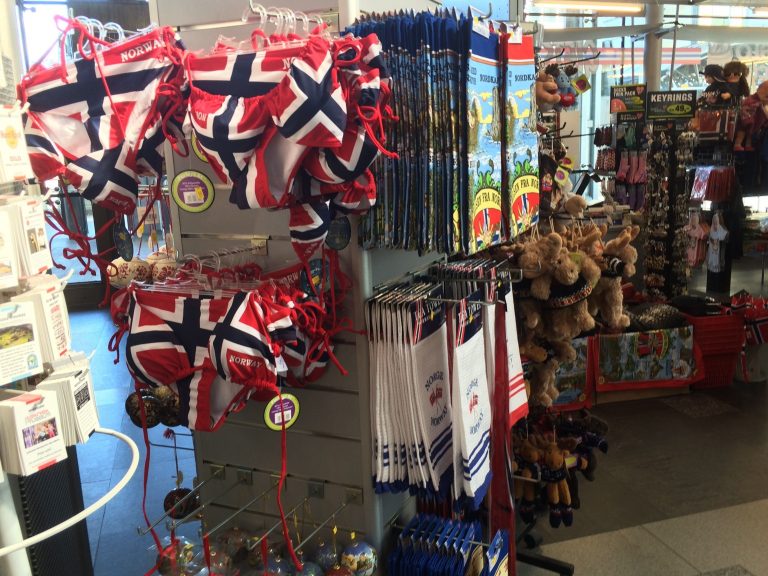 Read also: The 9 most popular tourist destinations in Norway

- The best shopping areas and malls in Oslo: 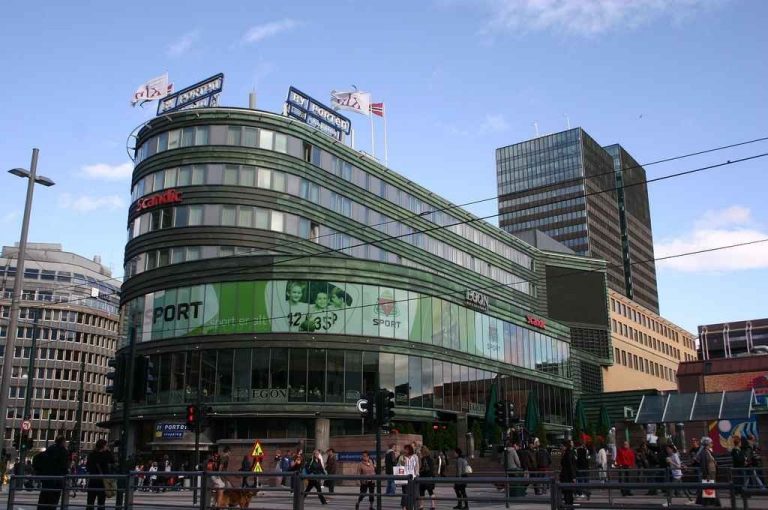 Oslo Shopping Center is one of the largest and most popular shopping centers in Norway. About 16 million visitors come to it every year, and it was chosen as the best mall in the northern hemisphere for the year 2010. It houses a large group of restaurants, and about 93 shops, and is located Close to the central bus station, which is easily accessible. 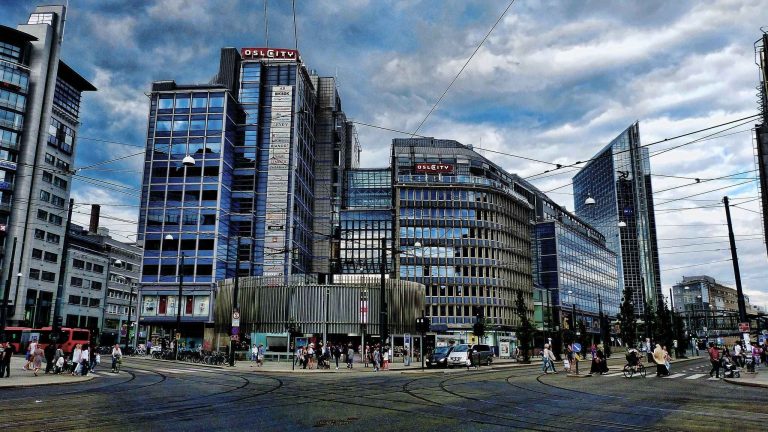 The Karl Johans region is one of the most famous areas in Norway, and it extends from Oslo Central Station to the Royal Palace. It is a number of streets that include countless shops and a group of famous restaurants. They are distinguished by their lower prices than other shopping centers. In addition to the ease of access to it, and its presence in open spaces, which reduces congestion in it. It is famous for the abundance of handicrafts, clothes, jewelry and household items, which makes it one of the favorite places for shopping lovers.

The Palette Shopping Center is located in the last area of ​​Karl Johans, and it is considered a part of it. It includes approximately 45 shops, and about 13 restaurants. It is considered one of the most prestigious shopping centers, where you find many men and women classical fashion. There are also many things that are suitable for gifts, such as flowers, ceramics, jewelry, sportswear, and so on, with different tastes. 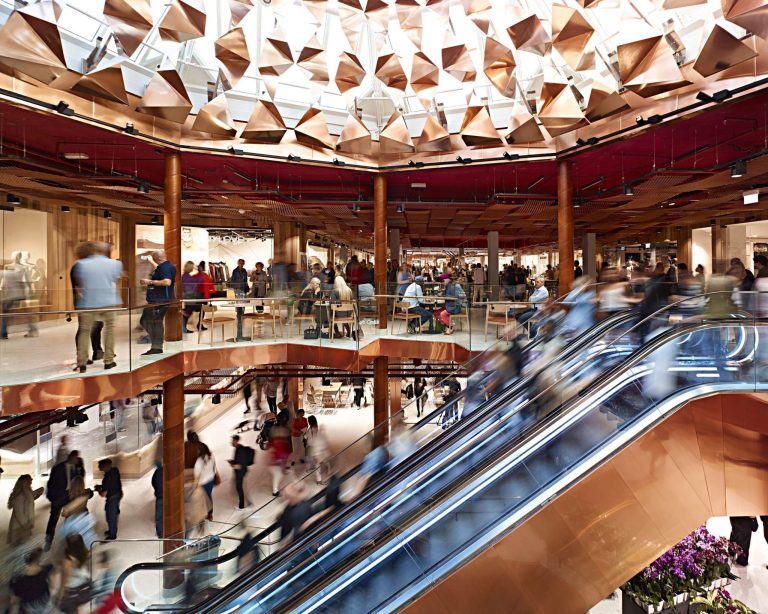 Shopping in Oslo is not limited to everything that is new and modern only, as there are shops that specialize in selling used items. They are based on the idea of ​​buying used things that are usable and offered for sale at discounted prices. This category of stores is not specific to one type of merchandise, You may find various things in it such as clothing, household items, appliances, and everything that can be used for the second time. There is no specific area that combines this category of stores, but you may find them in the Karl Johans and Markevian regions. 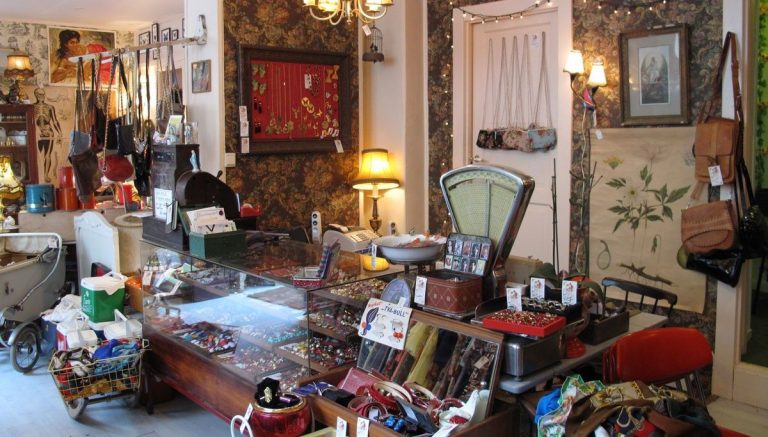 The most beautiful and most visited places in Cesky Krumlov, Czech Republic

Tourist places in Amsterdam, the capital of the Netherlands … the most popular destination in Europe