Sicily is the largest island in the Mediterranean

Sicily is the largest of the Mediterranean islands, and it is an autonomous region of the state of Italy, linked by the mainland Strait of Messina, and Sicily is one of the most famous tourist destinations in Europe, it is home to many archaeological and historical monuments that bear witness to the different civilizations that have dominated the island throughout its history Al Taweel, which is also home to vast areas of beautiful natural areas, which varies between forests and rugged mountainous areas, and includes the volcanic mountain Etna on the eastern coast of Sicily, which is the longest active volcanic in Europe, and still remains one of the most important tourist attractions in Sicily It is also famous for its charming sandy beaches and mild climate.

From the Valley of the Temples to Syracuse, here are some of the most famous sights on Sicily:

Valley of the Temples is one of the famous archeological sites in the city of Agrigento on the southern coast of Sicily and is home to a series of ancient Greek Doric temples dating back to the fifth century AD, which were built on a hill overlooking the sea, one of the most famous temples in the Valley of the Temples The temples of Concordia and Juno Lacinia, which are located in the eastern part of the Valley of the temples and are the least affected and most preserved structures in the region. There are also temples in the western part of the region and the most famous of them is the Temple of Zeus, which is an incomplete temple, and Doric is the largest temple It was discovered so far.

Mount Etna is one of the most famous active volcanic mountains in Europe, and it is located on the east coast of Sicily, near Messina and Qattaniah and is the largest active volcanic mountain in Europe with a height of about 3,300 meters, but most of the volcanic eruptions of the mountain often add or subtract constantly From the height of the mountain. During the winter season, many tourists who visit the mountain are accepted to visit the mountain to ski on its famous snow slopes, and during the summer season, tourists usually go to the Refugio Sapienza area, which is a popular starting point for climbers of Mount Etna, and there is also another less known starting point for climbing the mountain which is a piano Provincana is found on the less active northern slopes.

Taormina is located on top of a cliff near Mount Etna on the east coast of Sicily, and the city contains many tourist destinations that are very popular with visitors to Sicily, including the city’s resort that dates back to the nineteenth century, and there are also charming sandy beaches in The city is accessible by tram, and there is also the Teatro Greco theater, which is one of the most famous historical monuments in Taormina.

The capital of the province of Sicily and its largest city and its history dates back to 2700 years, and he built and established the city of the Phoenicians, and the city reached the peak of its civilizational and cultural development during the period of the Arab occupation of the city, so that the city was known at the time as the “city of delights” and was famous at that time for its gardens and buildings of design Stunning architectural, today the city has become famous for its bustling markets, which has become one of the most important tourist attractions.

Syracuse is located on the southeast coast of Sicily and it is a city dating back to 2,700 years, and was once considered one of the most important cities of the western world. It is worth noting that this city is mentioned in the Bible, in Cicero’s writings and in ancient Western myths. The oldest part of Syracuse is located on the island of Ortega and contains many historical temples and ancient churches. 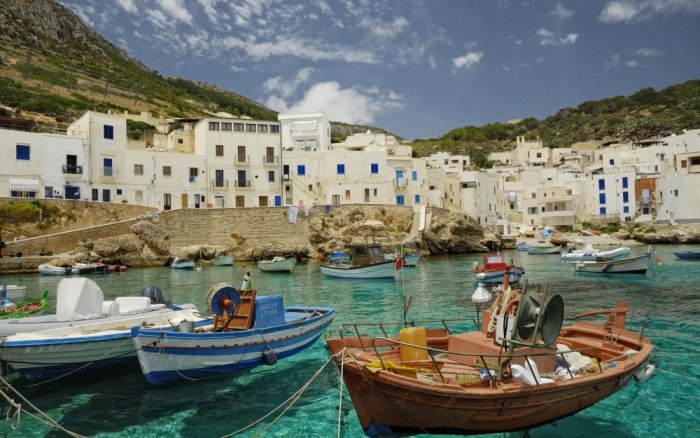 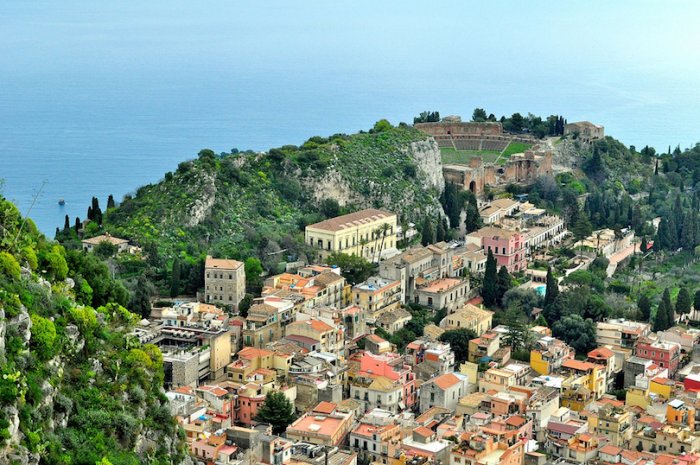 The city of Taormina 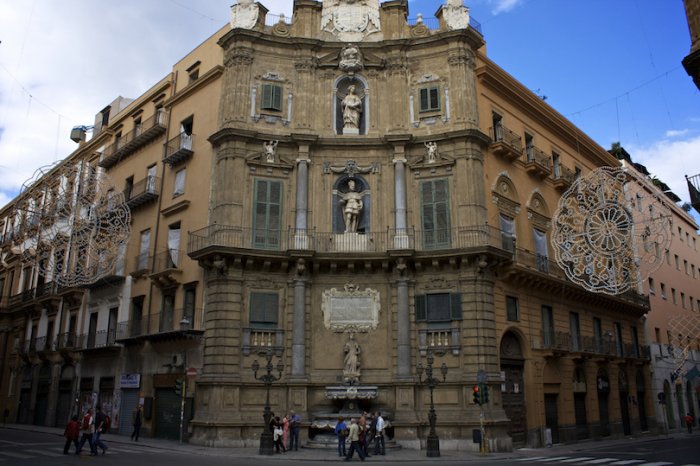 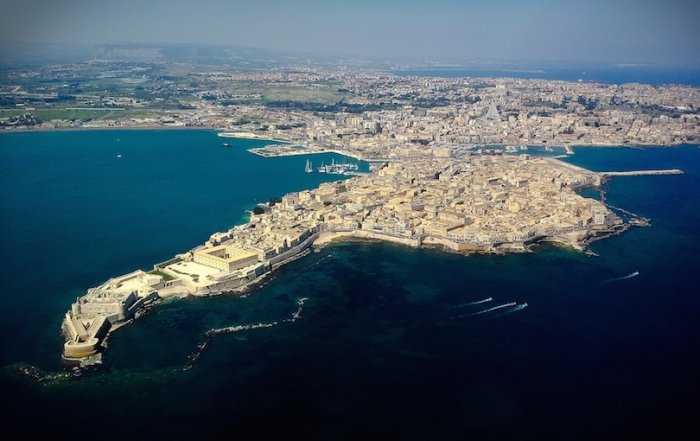 It is also home to vast areas of beautiful natural surroundings 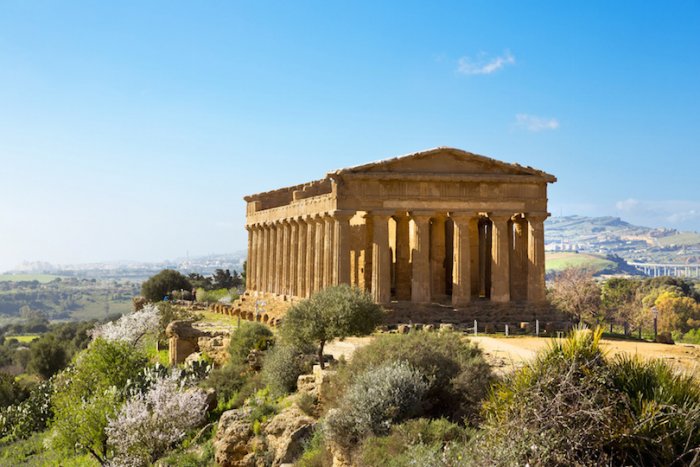 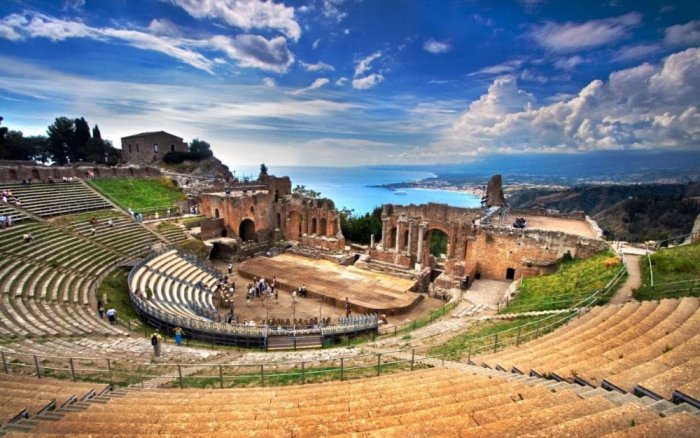 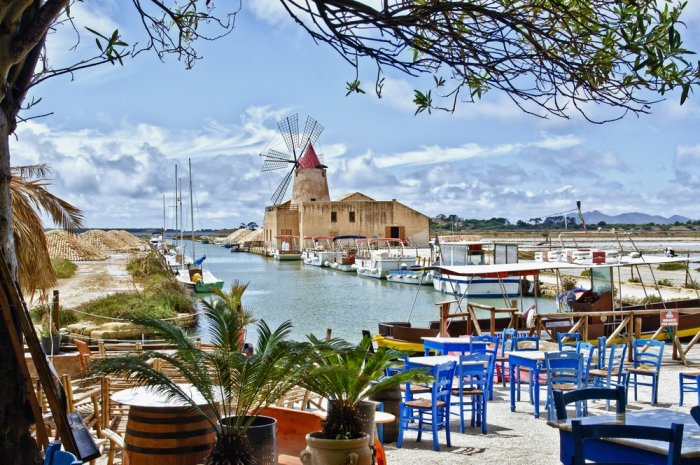 Sicily is one of the most popular tourist destinations in Europe 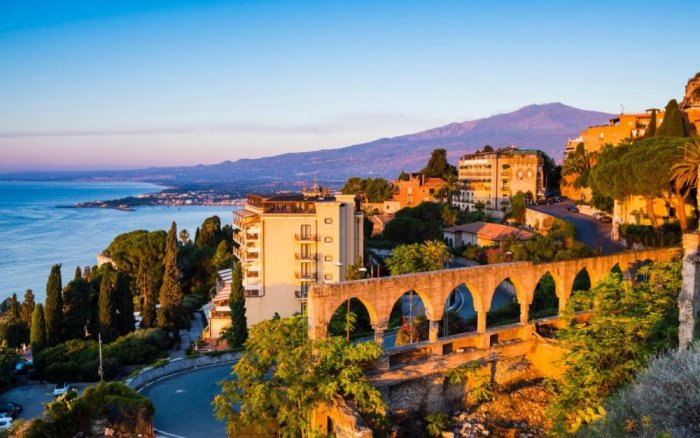 Sicily is the largest of the Mediterranean islands, and it is an autonomous region of the Italian state 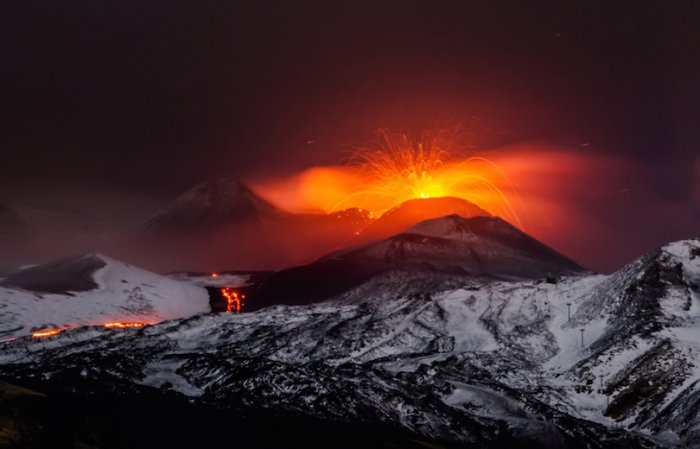 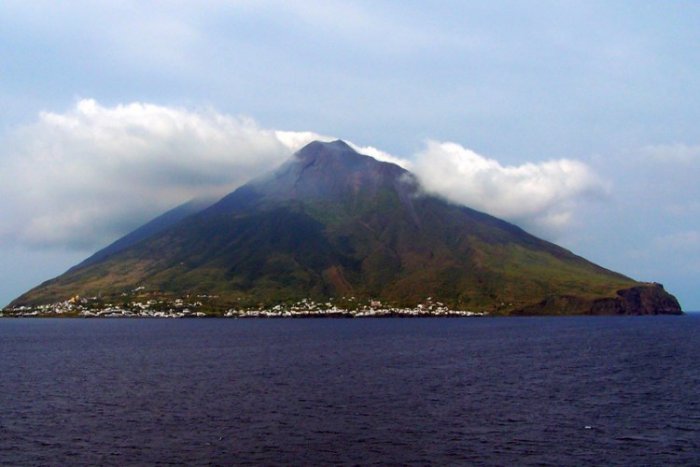 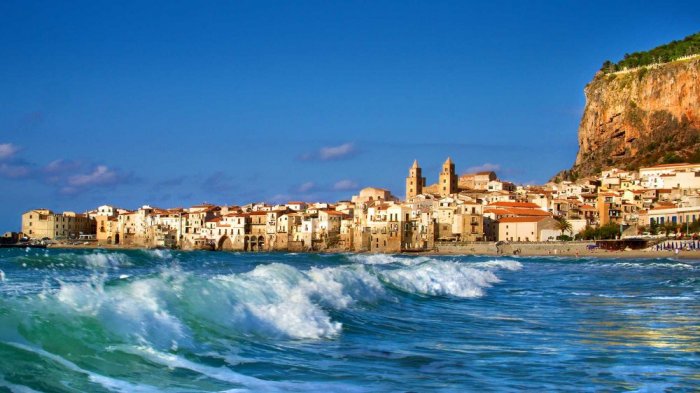 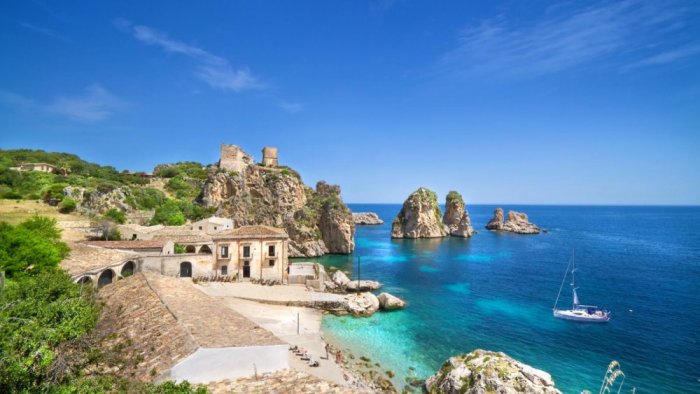 Sicily is the largest island in the Mediterranean 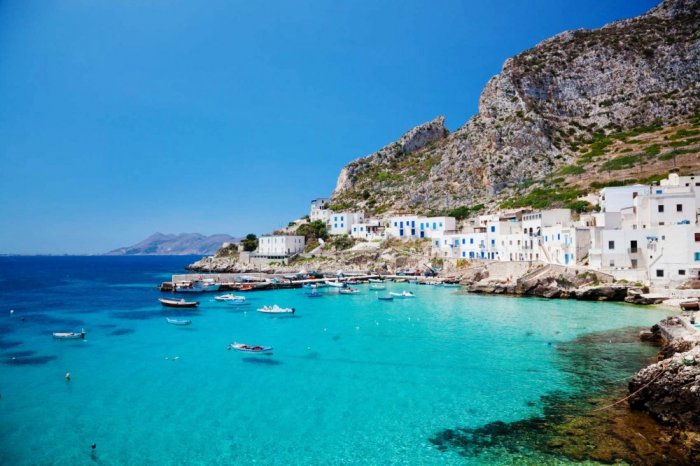 Niagara Falls is the best natural wonder in the world