Tourist places in Sicily is one of the most magical places in the Mediterranean, and the island of Sicily is one of the most beautiful islands and the most charming in the Mediterranean and one of the most important places that characterize Italy, which is the largest island in the White Sea separated by the Strait of Messina on the mainland. It is a mountain island that enjoys rugged and tamed landscapes, and is characterized by the beauty of its beaches and its historical and civilizational landmarks that combine the fragrant history, civilization and modernity of the present. 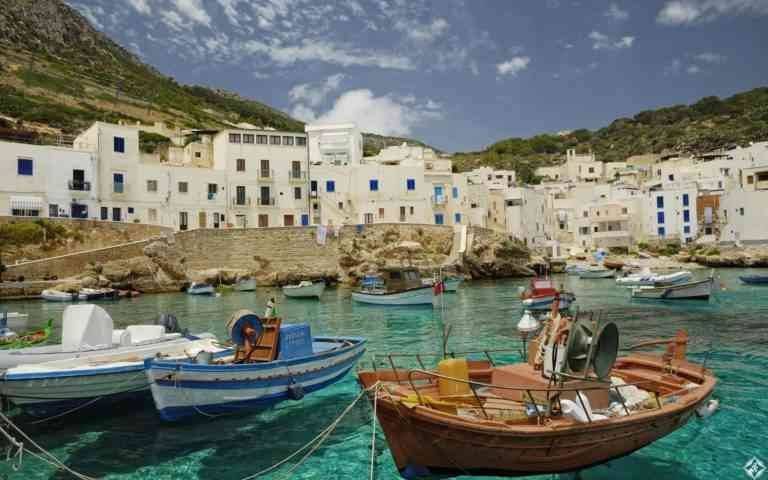 The cultures that passed on the island of Sicily are varied and dominated over the ages, attracting many visitors and tourists to explore a variety of archaeological wonders, and to enjoy the remote Aeolian Islands which are also one of the most popular places in Sicily. Also, tourists arriving to the island of Sicily are interested in enjoying the views. Picturesque landscapes and enjoying the natural reserves in the Etna Natural Gardens, Madoni and the Gardens of Nebrodi, which are one of the most important tourist places in Sicily, as well as enjoying the charm of the oases in Pertosa and de Notaroa, where the old stone houses, which you rarely find anywhere else, P Paradise is not present in the volcanic Pantelleria .oaad Etna volcano, who is on the east coast of the island and one of the most important factors to attract tourists to the island, the largest active volcano in Europe, always it said in Sicily saying “no laser from Etna has not visited Sicily.” The local Sicilian food is considered one of the most important tourist attractions on the island of Sicily, which is distinguished by its distinctive flavor and distinctive nature derived from the flavors of the sea, which depends on fish in most of its dishes. The Sicilian cuisine is one of the most distinguished international kitchens, and the beauty of this food increases the welcome that accompanies its presentation and the friendliness that characterized it The people of Sicily in their dealings with and welcome tourists. Sicily is also a popular destination for intellectuals and lovers of literature, art and culture from all over the world. It was home to many famous authors such as Salvatore Quasimodo, Giovanni Verga, and it also provides them with an opportunity to see the Greek temples. Unique in Silinonte and Syracuse, as well as those in Agrigento which is a UNESCO site, which includes the Valley of the Temples is one of the most prominent examples of art and engineering and one of the main attractions in Sicily as well as being a national monument in Italy. Sicily is characterized by many places Cities and small islands that include many tourist attractions that attract tourists from all over the world, and we offer from these places and landmarks the following .. 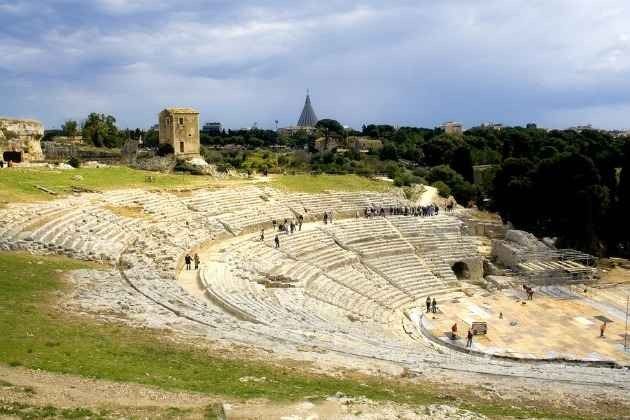 The city of Monreale is one of the most beautiful places in Sicily, it is a small city located near Palermo, the capital of Sicily, and the city of Monreale is located on top of a hill overlooking the Golden Cripple, and the valley known as olive trees, oranges and almonds. Stunning by the Norman style, although the church has a rather modest façade, it is famous for the Italian monasteries.

Palermo is the capital of Sicily and is one of the most important tourist attractions in Sicily with its long history dating back 700 years. The city was founded by the Phoenicians, and the city reached the cultural summit during the occupation of the Arabs to be called “the city of delights” due to its beautiful gardens and architecture today Palermo is the city Known for the most bustling streets of cultural attractions, though there are distinct museums and historical churches that are worth exploring. 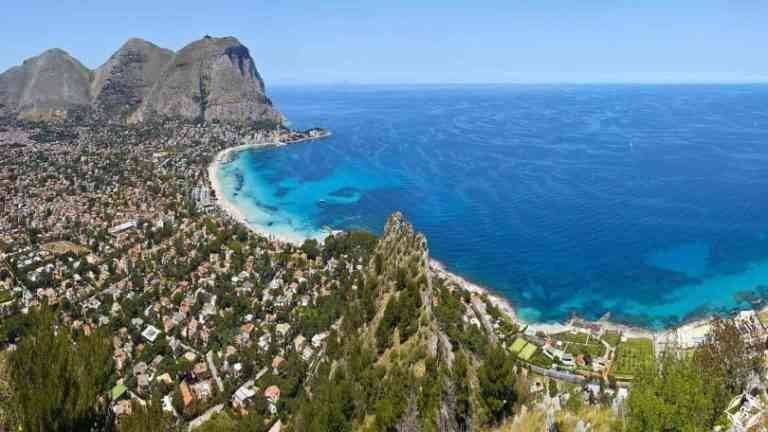 The Aeolian Islands are the most beautiful tourist places in Sicily and are located off the northern coast of Sicily and the Aeolian Islands. The islands attract about 200 thousand visitors annually. The seven islands are formed from the archipelago and are the result of volcanic and seismic activity. Istanbul and Vulcano, and tourists from all over the world come to it. 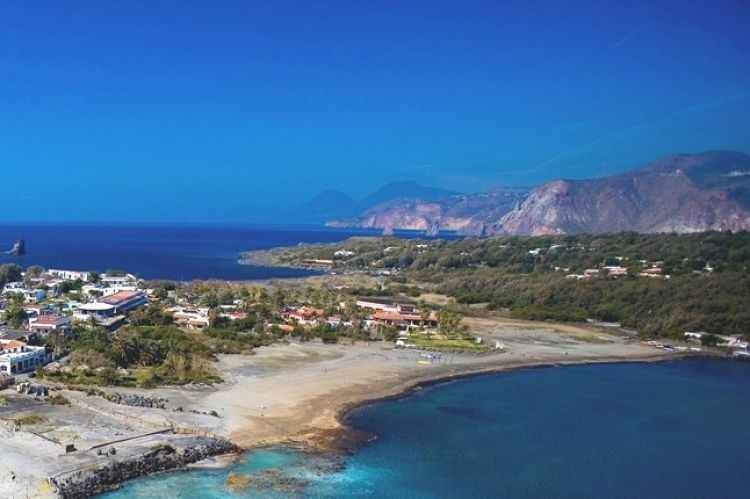 Mount Etna is the most important tourist attraction in Sicily and it is an active mountain volcano and one of the most famous active volcanoes around the world, and the height of Mount Etna reaches 3,300 meters (11,000 feet), and it is one of the towering mountains on the eastern coast of Sicily. The mountain during the winter season, comes to Mount Etna tourists from all over the world who are keen on skiing on the slopes and climbing mountains and scientists who study the phenomena of active volcanoes. 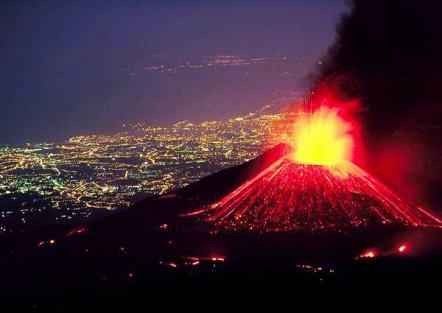 The city of Agrigento 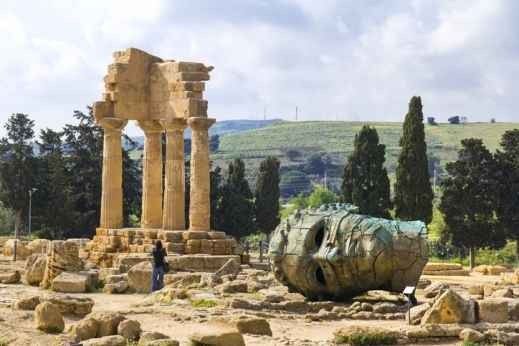 The city of Agrigento

Tourism in South Africa … and your comprehensive guide to spend a special trip as “the bride of Africa” ​​..