Tourism in Thiruvananthapuram
Tourism in Thiruvananthapuram in the Indian state of Kerala is enhanced by hill stations in the area, beaches, lakes, and wildlife. This region is a popular tourist destination that receives charter flights for medical tourism, and there are more than a hundred recognized Ayurvedic centers in and around the city. Several beach resorts, nearby hill stations and five-star recreation facilities are available. 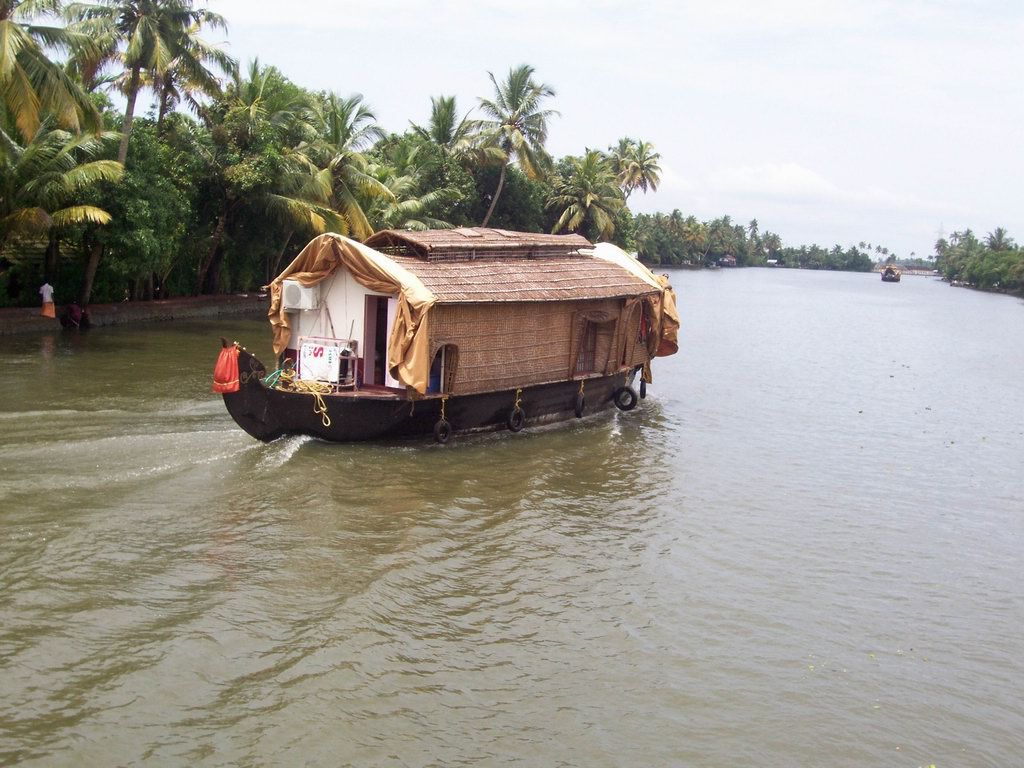 Tourists prefer sunbathing or playing around the picturesque beaches, as it is among the best beaches in India. The sunrise and sunset on the beach give a unique experience for tourists visiting the beach.
the climate
The city is located on the border between the tropical savanna climate and the tropical monsoon climate. The maximum average temperature is 34 ° C, and the average minimum temperature is 21 ° C. Humidity increases about 90% during the monsoon season. Heavy rain occurs at about 1700 mm annually. The dry season occurs in December. December, January and February are the coldest months of the year while March, April and May are the hottest months of the year.
Thiruvananthapuram is built on seven seaside hills, which are located at 8.5 ° N 76.9 ° E on the West Coast, near the southern end of the mainland of India. The city is located on the west coast of India, bordered by the Laccadive Sea to the west, and West Ghats to the east. The city covers an area of ​​214.86 km2 (82.96 sq mi) and the metropolitan area extending over an area of ​​250 km2 96.53 sq mi. The city’s average elevation is 16 feet (4.9 meters) above sea level.
Thiruvananthapuram is a tourist destination for local and international tourists. There are many attractions in or near the city including Kovalam Beach, Sanghumukham Beach, Napier Museum and Zoo, Sree Padmanabha Swami Temple, Ponmudi, Bovar, Farkala Cliffs and many other beaches. Tourists can visit museums and a number of art galleries in the city. The city has a long tradition of nurturing art and culture since ancient times. There are many notable attractions, which take no more than a short trip to reach. The Onam Festival is celebrated towards the end of August or early September, it is an excellent opportunity to enjoy the festive atmosphere. There are many cultural programs taking place during the Onam Festival, which lasts up to ten days. 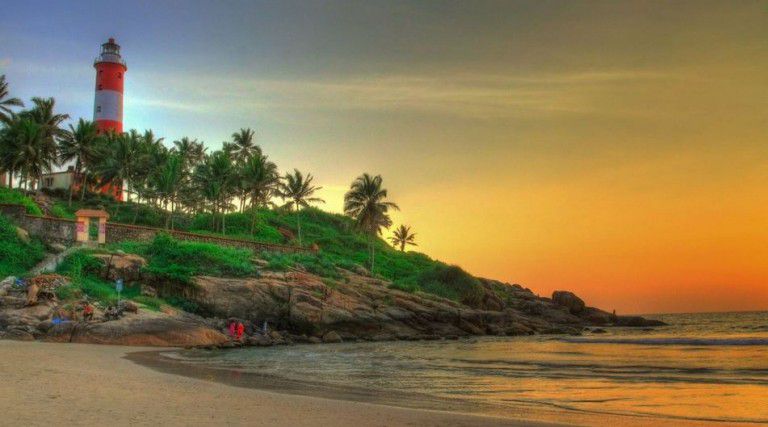 How to get to Trivandrum
By air
Trivandrum has an international airport in the city. There are major public and private airlines including a number of international airlines that operate scheduled flights to and from Trivandrum. There are many Indian cities like Delhi, Mumbai, Chennai and Kochi that are well connected to Trivandrum.
by train
Trivandrum is the main railway station in India. It is linked to major destinations in Kerala, south India, and to Trivandrum by rail.
By road
There is an extensive network of roads linking Trivandrum with most cities in Kerala like Kochi, Alleppey and Kumarakom. You can also get close to the city from other South Indian cities like Chennai and Bangalore.
The distance to Thiruvananthapuram
From Bangalore – 753 km
From Delhi – 2814 km
From Hyderabad – 1315 km
From Chennai – 708 km
From Kanyakumari – 87 km
The best time to visit
Tourists flock to Thiruvananthapuram with the onset of autumn from October to March, after which the hot summer months begin. Temperatures remain around 24-25 ° C, which makes the weather ideal for roaming. 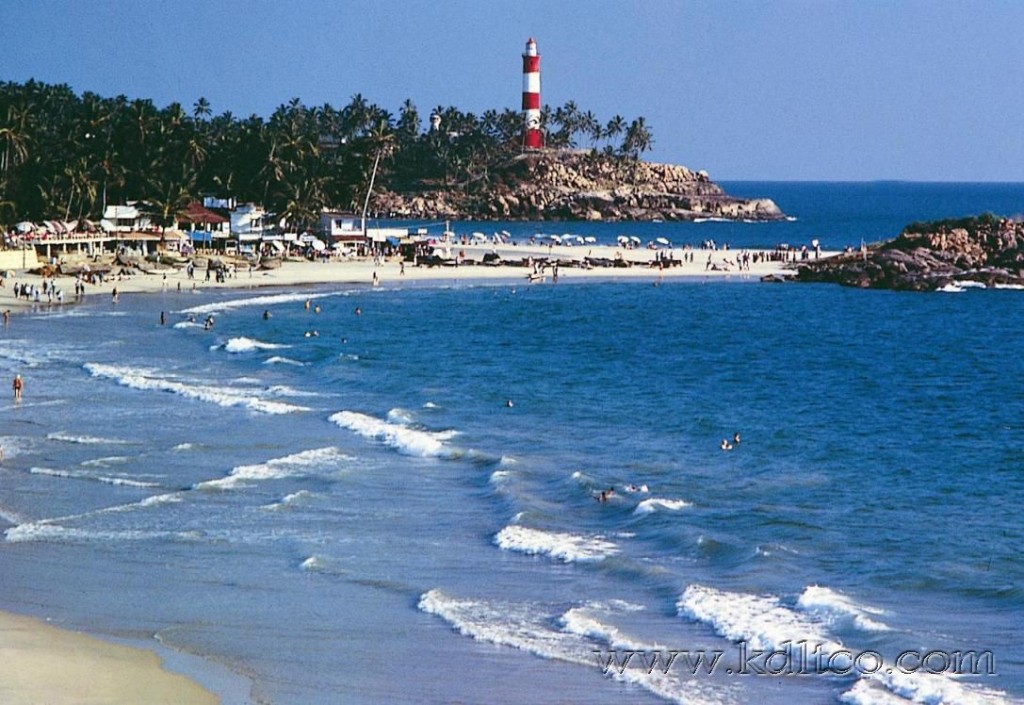 Trivandrum offers some travel advice
There are some tips for city travelers, as follows:
In an effort to avoid hot months and wet summers, it is preferable to visit Thiruvananthapuram with the onset of the fall season through March.
Light cotton clothing and sun caps should be worn.
Temples in Trivandrum follow strict patterns. Do not wear shoes inside temples.
Smoking is prohibited in public places, with large fines paid.

A trip to the Alaska Marine Life Center in detail

Here are the best romantic hotels for planning honeymoon in America