Let’s take a look at some of the most exotic tourist attractions in the world now: 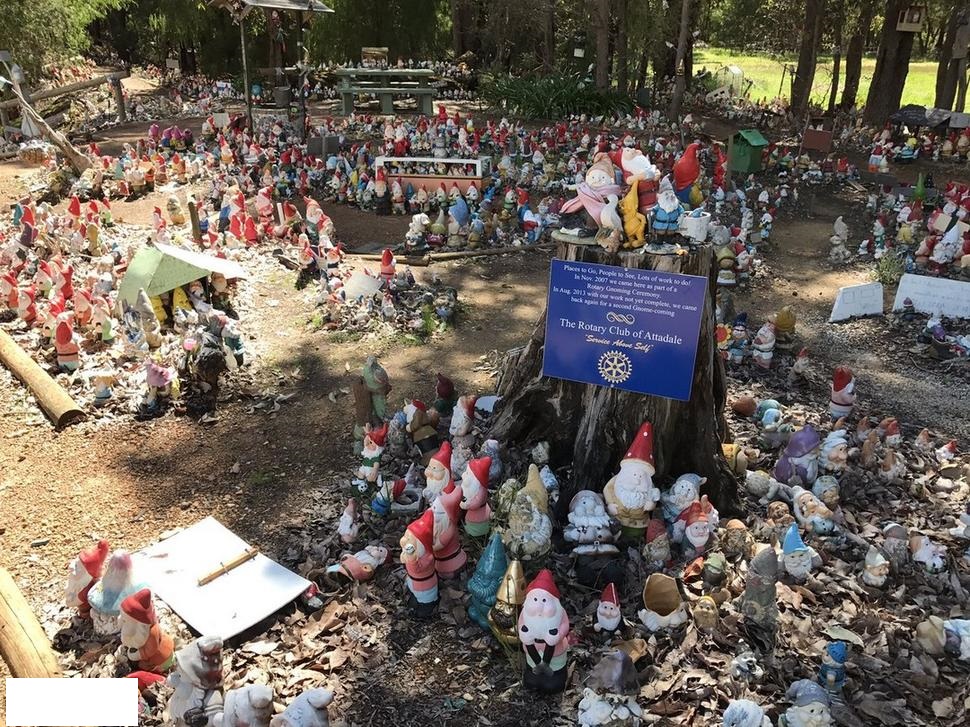 Numphesville (Dwarves Village), Ferguson Valley It is exactly as the name suggests, in the Ferguson Valley that is located in Western Australia, the town has built a village full of legendary dwarves statues, where there are more than 3000 statues so far, and I am sure that this place will not want to be there When under the influence of narcotic mushrooms. 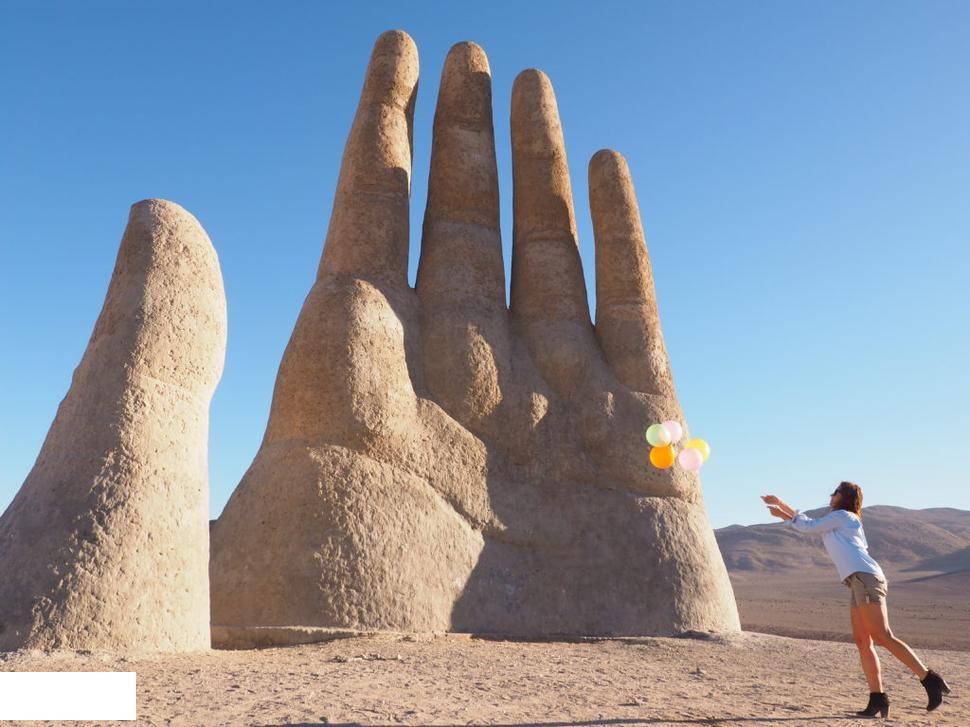 Mano del Deserto (Desert Hand), Chile my Spanish is not very good so I used to think that this was either a hand made with candy or a hand built in the desert, it turned out that the last one is right, I have to admit that I am disappointed now, I mean it’s a wonderful huge hand Appearance in the desert, but it is not a huge cake in the form of a hand, so what’s the use? Museum of the 21st Century Museum of Contemporary Art, 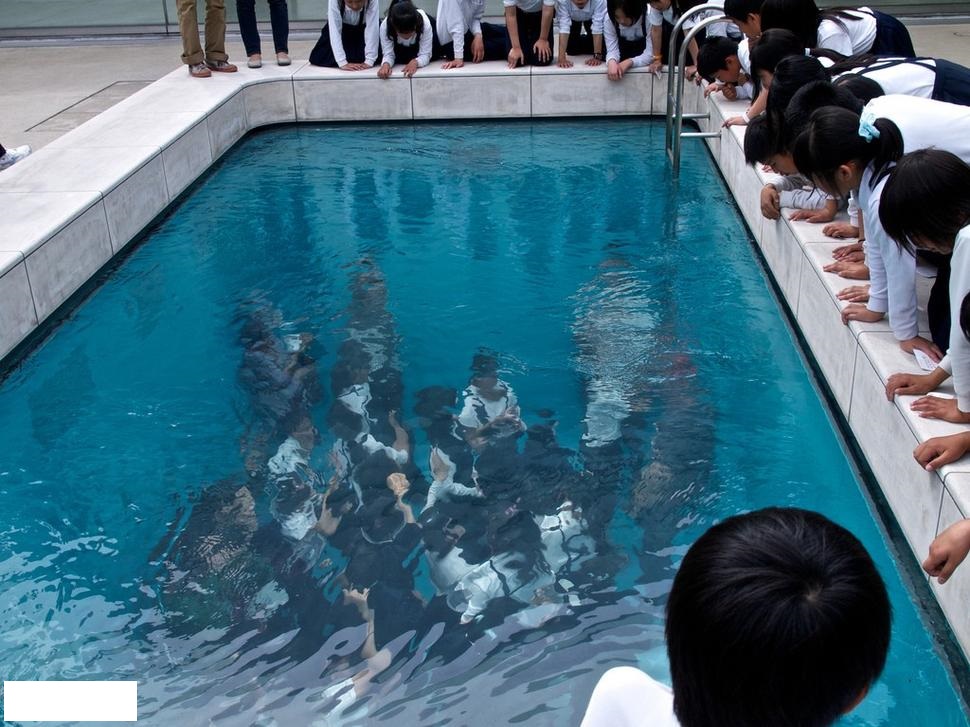 Kanazawa
It’s a long name, isn’t it? This Japanese museum has a pool but it is not a real pool, but rather it is just a water surface that you can look through, as you can also walk underneath, and this clearly can lead to some unique visual illusions where it seems as if people are standing under the pool . 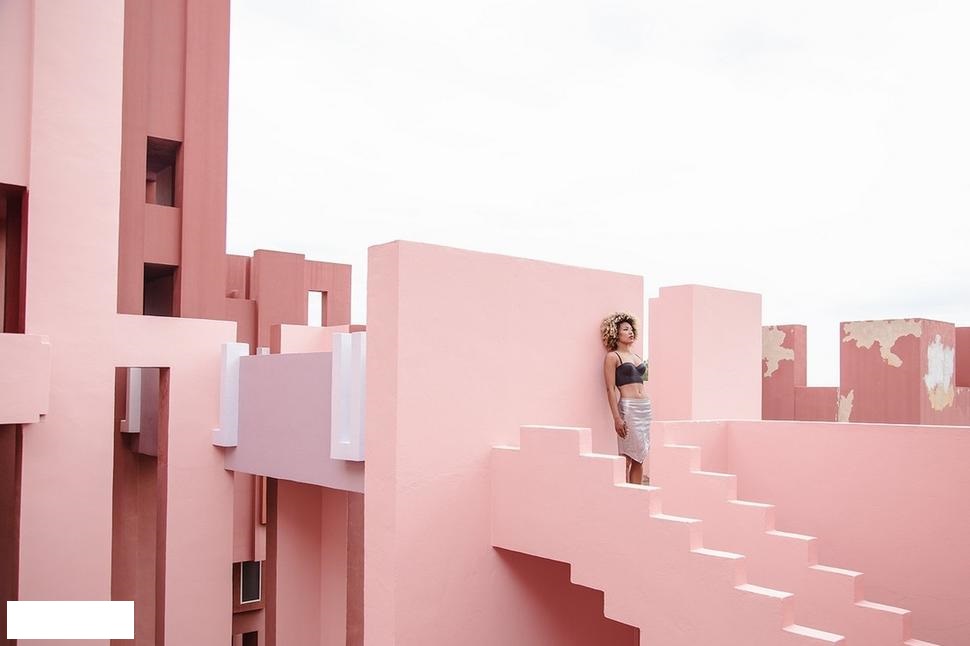 This entire apartment complex is made up of lots of straight edges and almost every wall is painted red, pink or blue, which makes the entire complex look like a Lego pieces set, and I found it very cool. 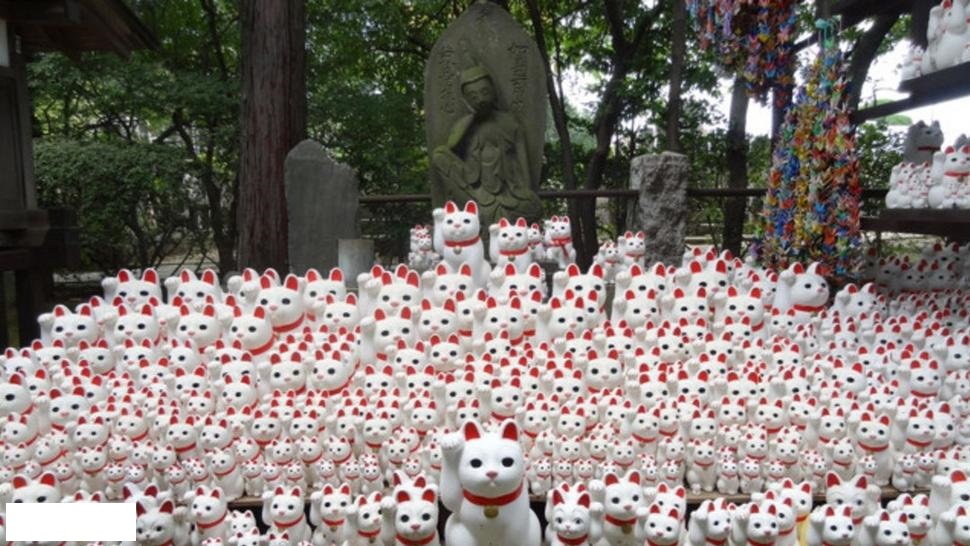 Jotokuji Temple, Tokyo It is a temple full of cat statues, full as if overflowing with cats, according to one of the legends, this is the Buddhist temple where the cat statue was first used as a charm to bring good luck, for today’s temple tourists it is a place full of cute little cats! 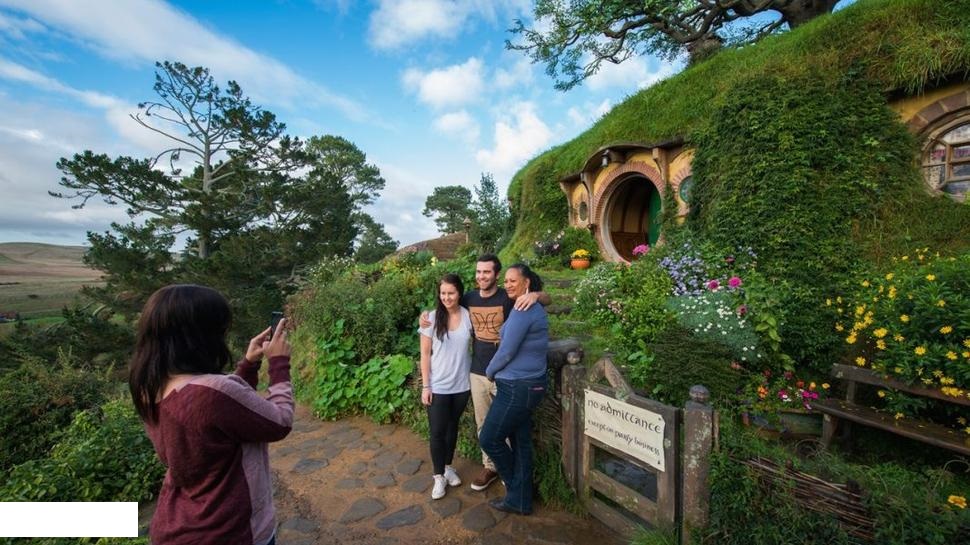 Well, if you are going to get the Shire area from the filming site of The Lord of the Rings in your country, you should also take advantage of it for tourism, what would you do with it otherwise? 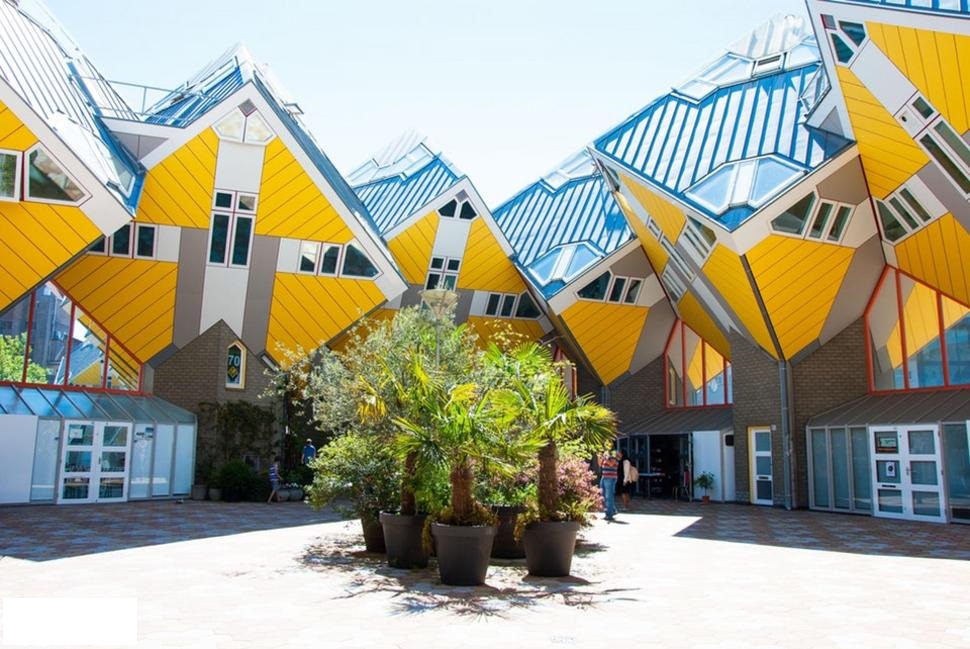 Cubic Homes, Rotterdam This tourist spot in the Netherlands is basically the place where the houses look down on you as if they were your disappointed father! The general idea of ​​these homes was to improve the space required for housing by setting everyone inside a cube on top of the edifice, let us say that the project did not succeed much because someone forgot that there is no worse than the inclined walls to kill the interior space.