Where is the Maldives located in any country

The most important tourist attractions in Somalia

For safari lovers in Africa, you have the best trips

The cuisine in South Africa was not limited to traditional dishes, with the passage of time the famous foods in South Africa were affected by many international kitchens, especially the Dutch, French, Malaysian and Indian cuisine. This is due to the work of many South African citizens outside their country, and affected by the country’s meals. Once you arrive in South Africa, you have to try many popular dishes between grills and pastries as well as many desserts.

Bacon is thin slices of salted meat that are dried in the air. Bacon was not a major meal in the beginning, but rather a means of preserving meat before the invention of refrigerators. Bacon is considered one of the snacks preferred by healthy dieters to lose weight, because it contains a small percentage of fats and a high percentage of proteins. Popular cuisine that is served in restaurants is added to spices and vinegar, and it has a strong demand from citizens and tourists. 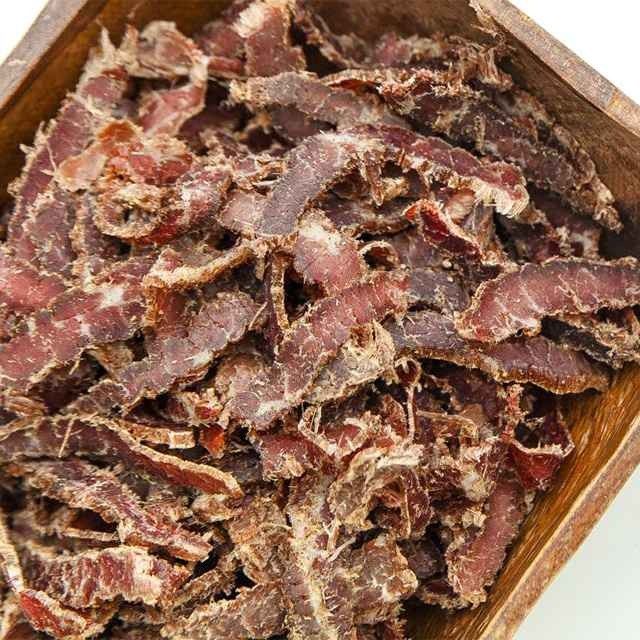 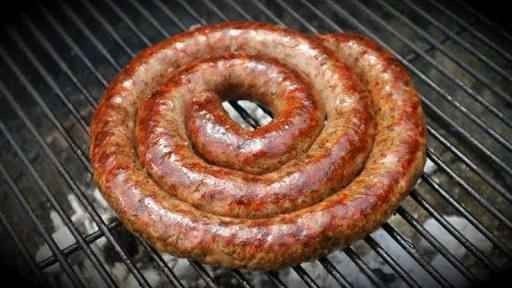 Read:Safari trips to Cape Town .. for the joy of the wilds and nature get to know them

Of the most famous dishes in South Africa …

Turmeric chicken heads are popular in South Africa, and are adapted from Malaysian and Indian cuisine. The meal consists of marinated chicken heads, turmeric, cinnamon, chili and hot spices, and cooked over low heat in a traditional way. Some people prefer eating them added with sauce Spicy turmeric and chili, and add pieces of vegetables as desired. It is usually served alongside a bowl of turmeric rice and spices, and is served as a main meal for lunch in South African restaurants. 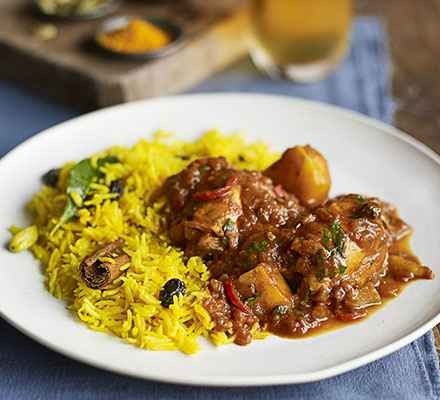 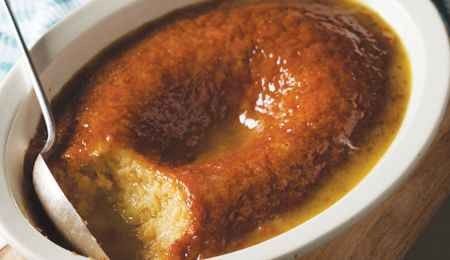 One of the most famous food in South Africa 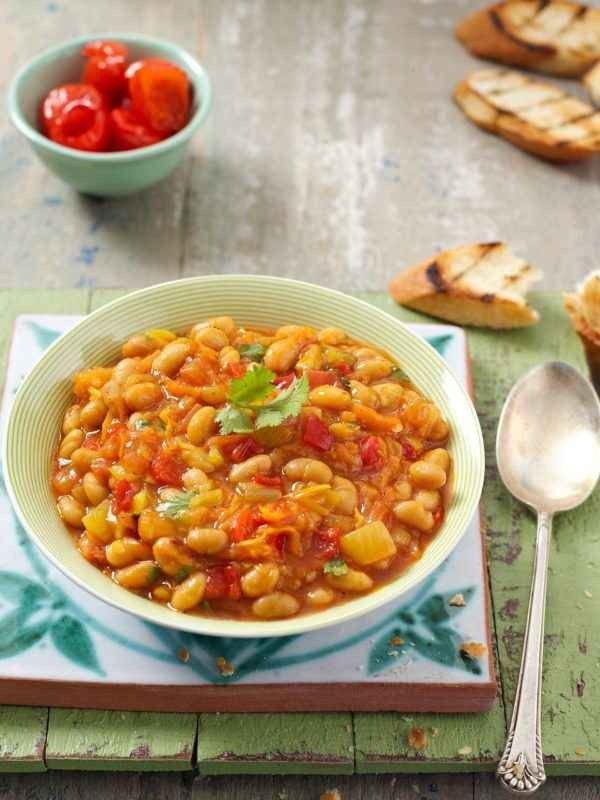 Read:Cheap markets in Cape Town … and your guide to take advantage of cheap prices for popular markets ..

Grilled meats in South Africa are distinguished by their unconventional seasoning that gives them a flavor that makes them different from other barbecues around the world. Grilled meats are usually eaten at barbecues that take place every weekend. The grilled meat meal varies between lamb, beef and pork, in addition to Chicken, and each seasoning gives it a special taste. Serve the roast beef meal with mashed grilled vegetable salad with BBQ sauce. 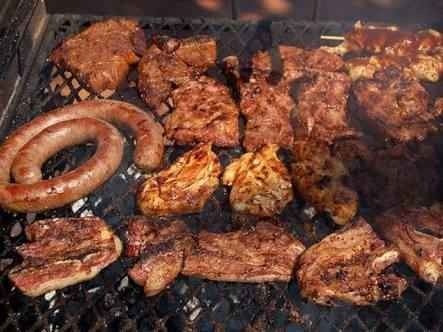 Rabbit bread is one of the popular dishes spread on carts in the streets of South Africa. This meal started in the city of Durban in South Africa, and it is originally from Indian cuisine. It consists of a hollow piece of bread with pieces of rabbit meat added to it a hot curry dressing. This meal is limited to rabbit meat only, but it is also possible to add pieces of chicken or animal meat. Some people prefer to add some legumes to them, such as lentils and beans. 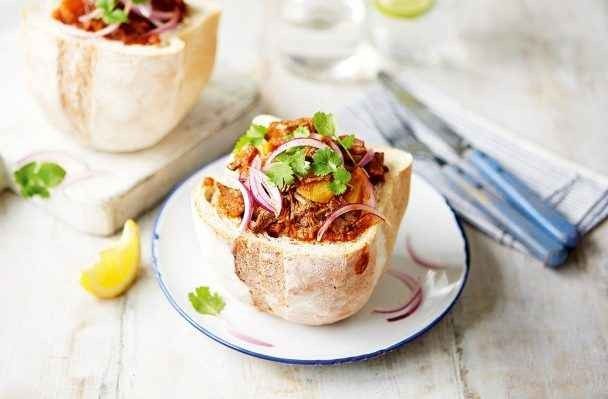 Iced cream drink is a dessert drink, and it is the official and popular drink in South Africa. It consists of fruits or chocolate as desired, and it is mixed with frozen cream and served with favorite sauce. You may find Iced cream drink in all restaurants, cafes and even Nightclubs are sold as bottles in the markets and public streets. Some people prefer to prepare the drink at home, and to eat it daily after every meal. 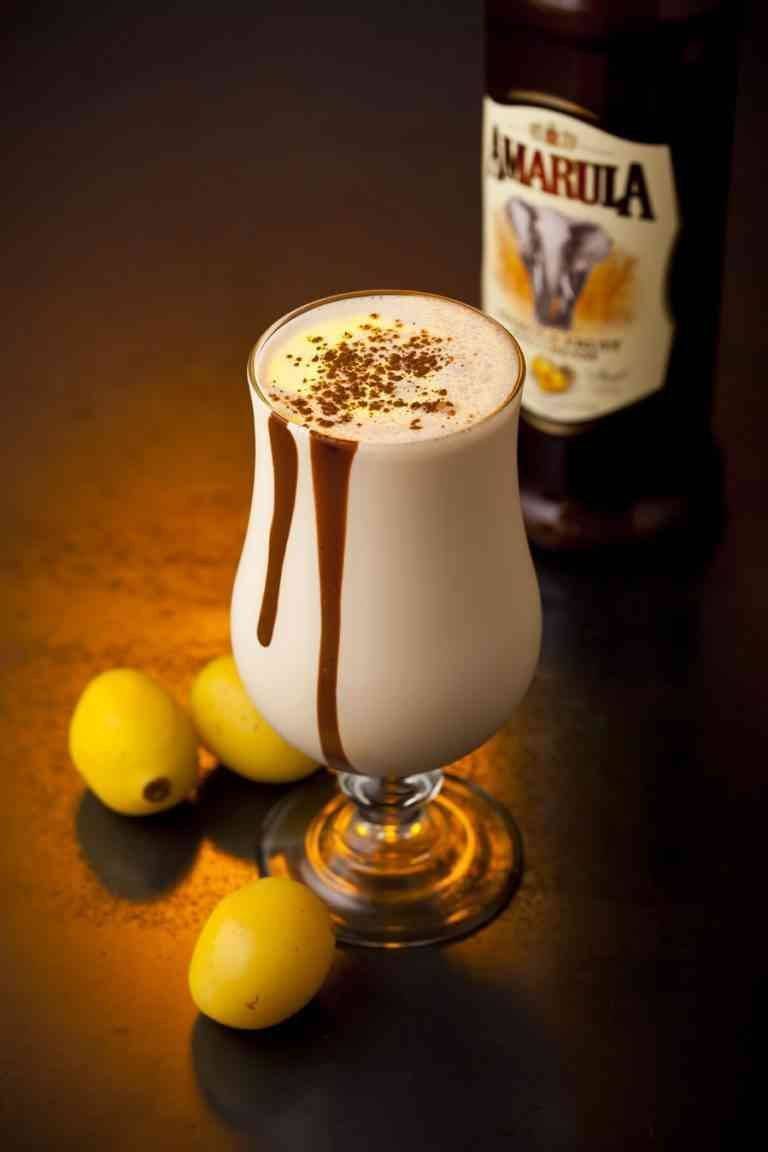 One of the most delicious dishes famous in South Africa

Although the minced meat casserole is an Asian delicacy transported by settlers to South Africa, it has become a popular food there. It consists of minced meat marinated with curry and spicy seasonings, as well as herbs and dried fruits, and a mixture of eggs and milk. The minced casserole is cooked In an oven until it becomes golden in color, and is served with white rice. The minced casserole is usually served in family parties, parties and weddings, and is not served in restaurants except upon prior request. 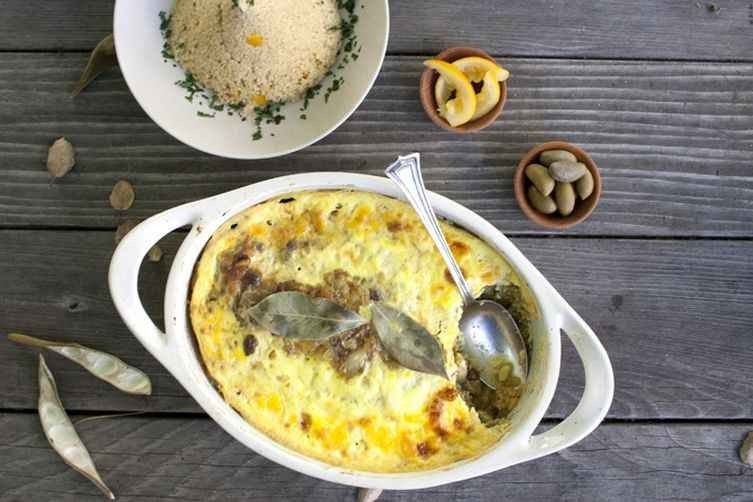 From desserts, it is one of the most famous South African cuisine

Tart is one of the European sweets specifically quoted from France, which was popular in South Africa. Tart has become a popular pastry in South Africa, and it is spread in restaurants, bakeries, and even the streets there. Tart candy is famous for the flavor of cinnamon sprinkled cinnamon, But that does not prevent it from being served with other flavors as desired. Some people prefer eating it as a light breakfast, as children prefer it with a cup of milk in the morning. 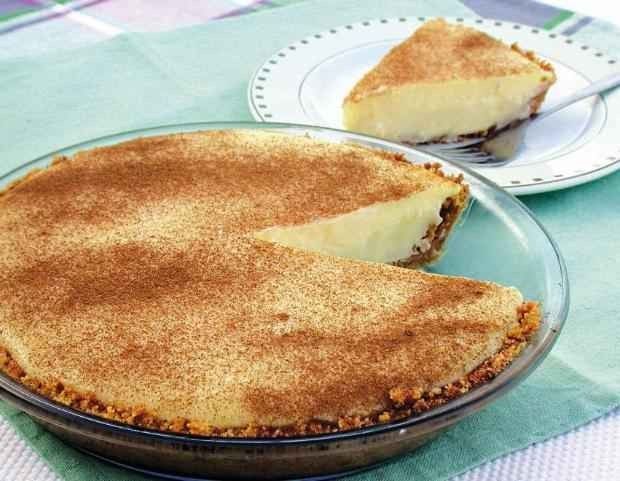 Learn about the best parks in Zimbabwe

Where are the Nicobar Islands located?

Description of the effects of Sbeitla

Where do I go in Kuala Lumpur

The most important natural reserves in Jordan

Tourism in the Chinese countryside .. Under the slogan of the new countryside, China attracts millions of tourists to its countryside

What are the most beautiful entertainment places in Riyadh?

A report on the Pharaohs Hotel, Sharm El-Sheikh