South African Tourism Guide for Families, The activities that the family shares in South Africa vary, especially with the enjoyment of wildlife, the presence of beaches and resorts, in addition to shopping centers, popular markets and amusement parks, and many other tourist attractions that thrive in South Africa, and for more about The most important points of attraction for families and families in South Africa, we review the following article in Arab travelers. 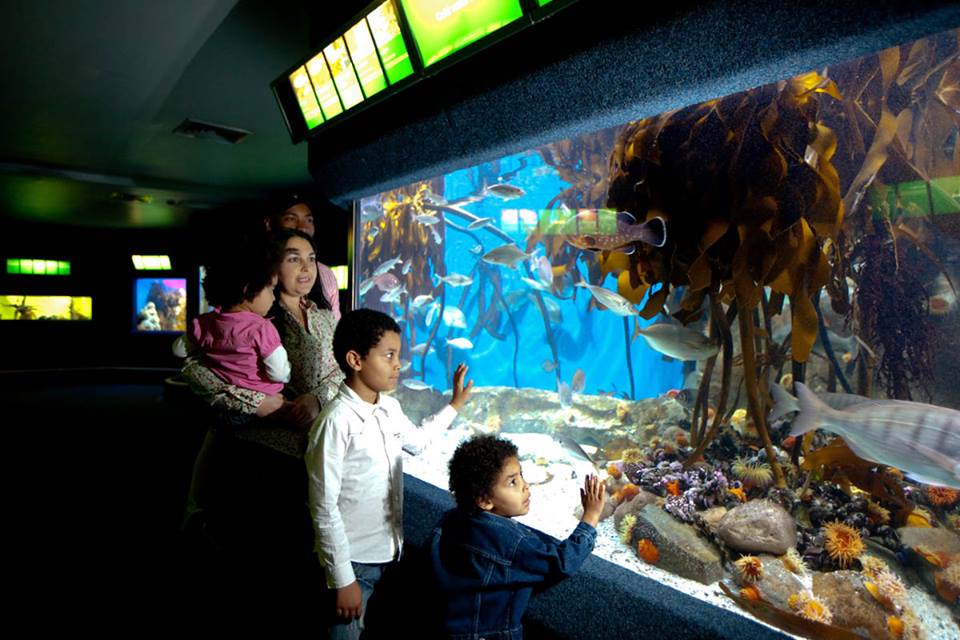 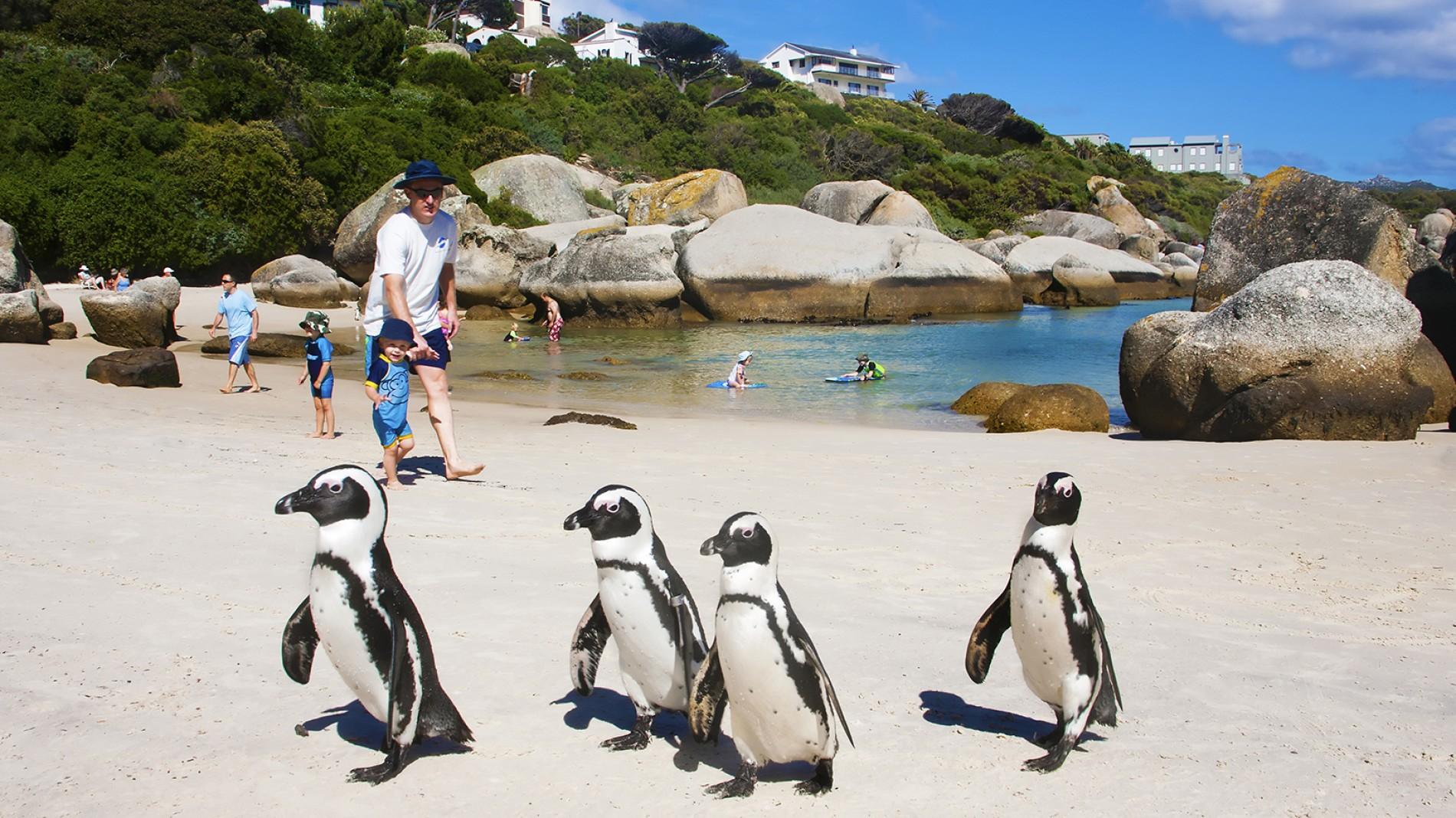 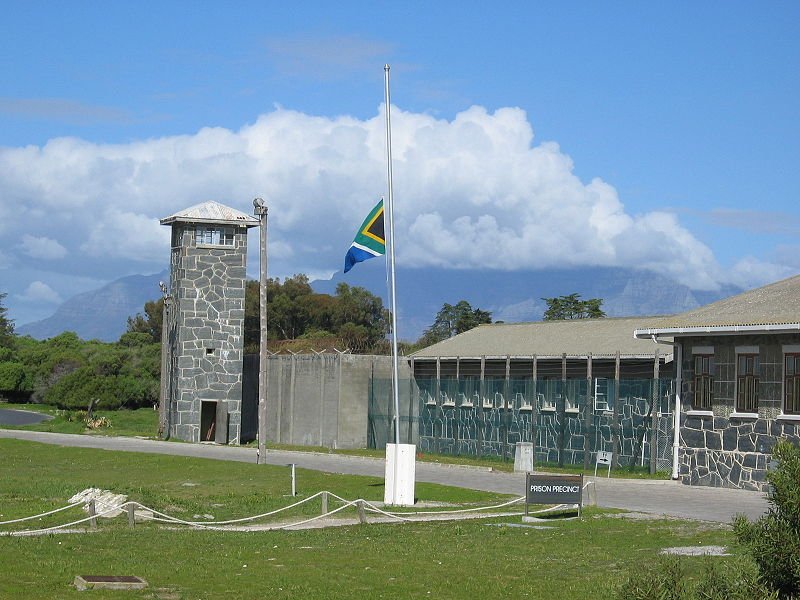 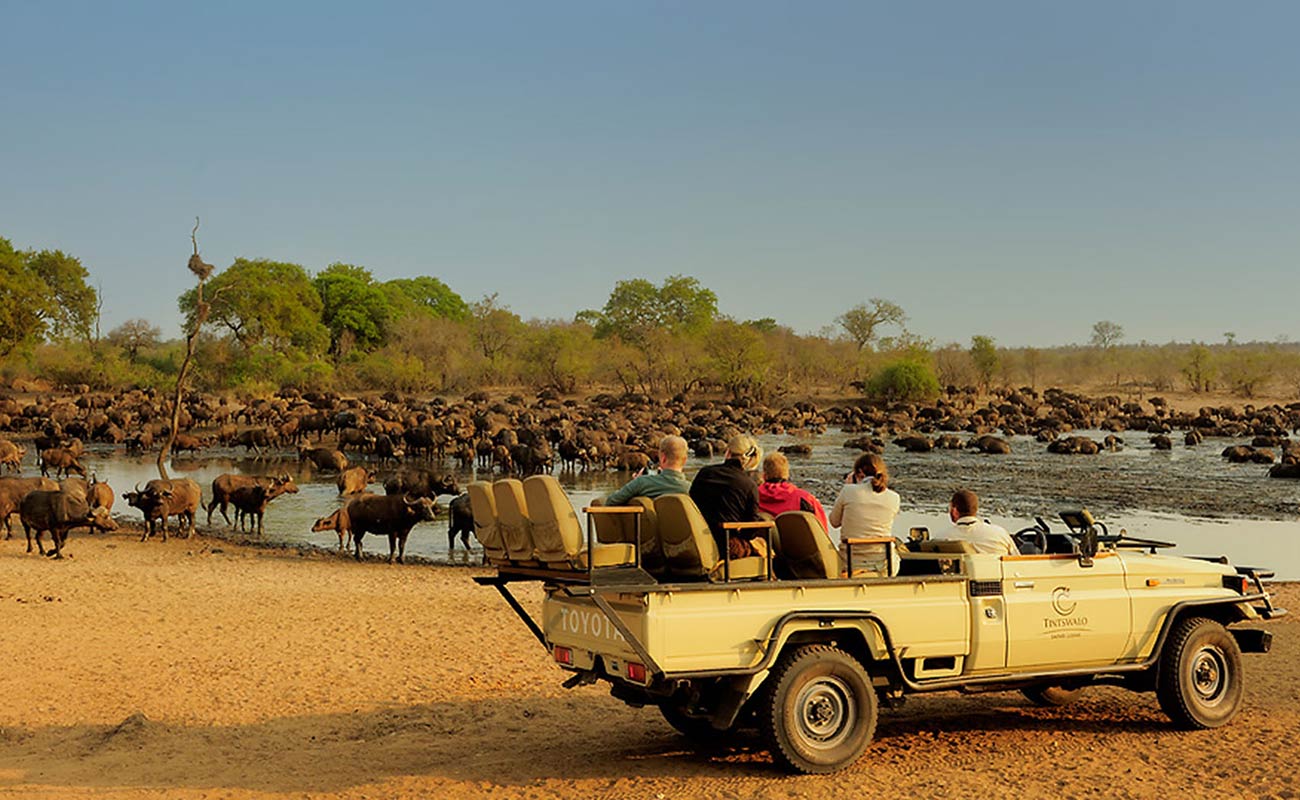 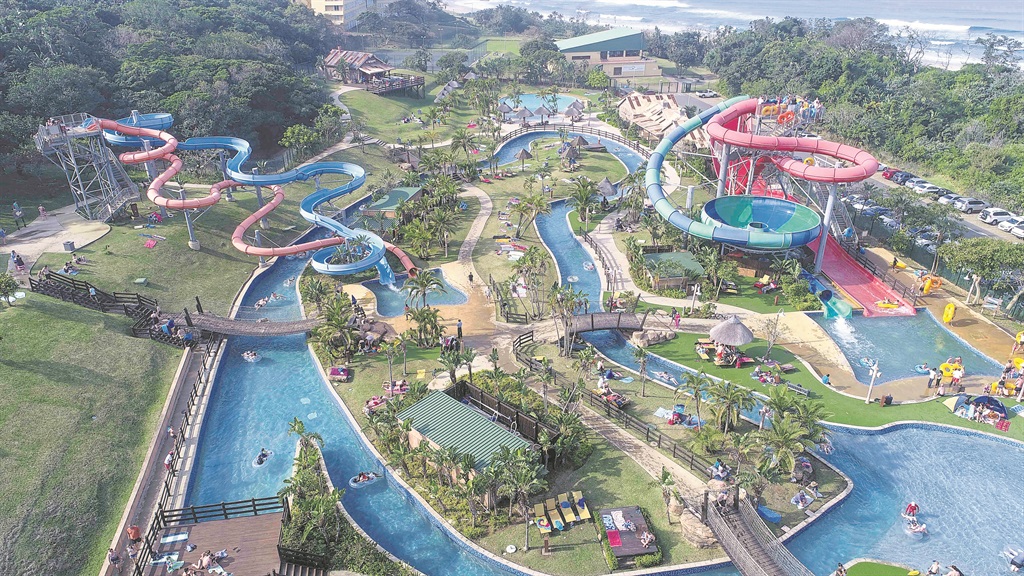 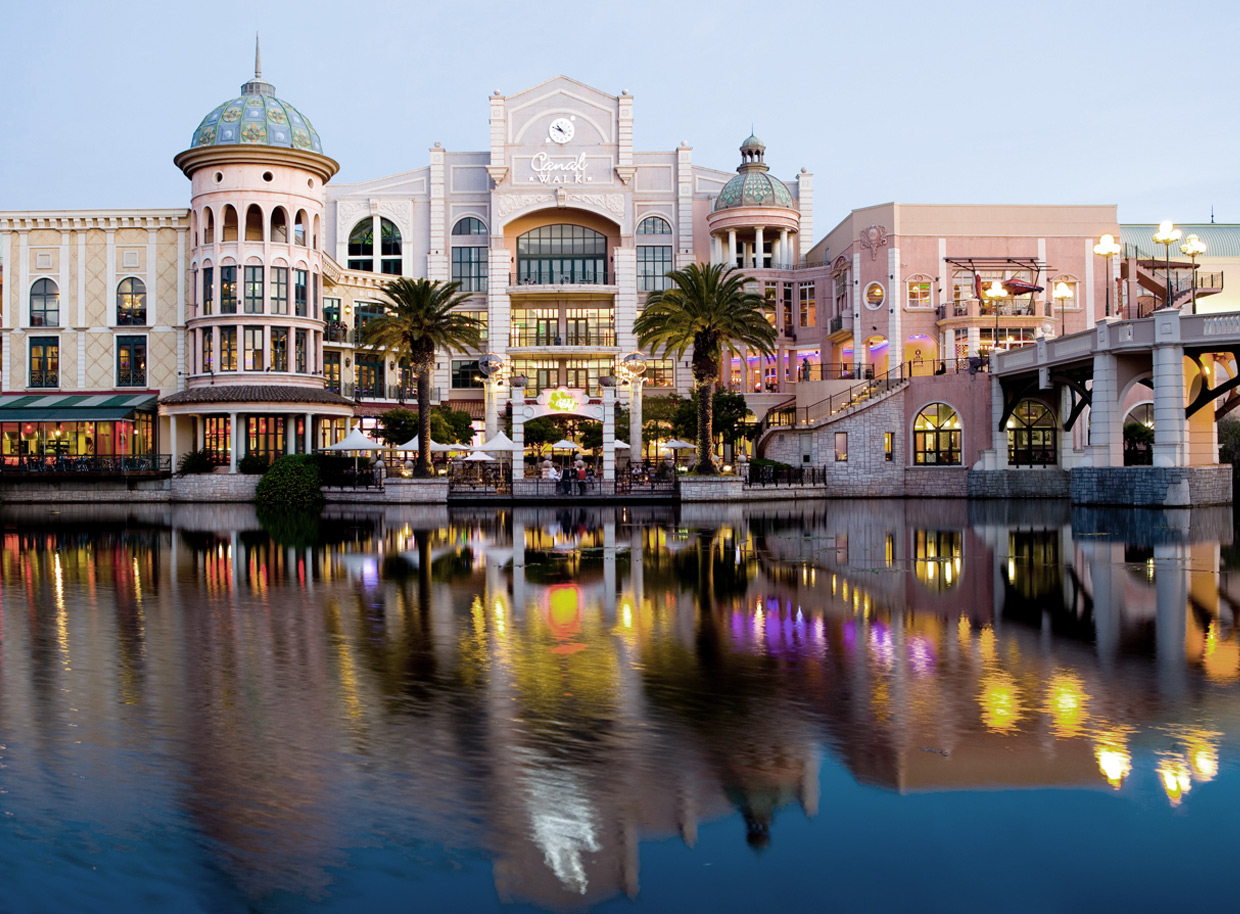 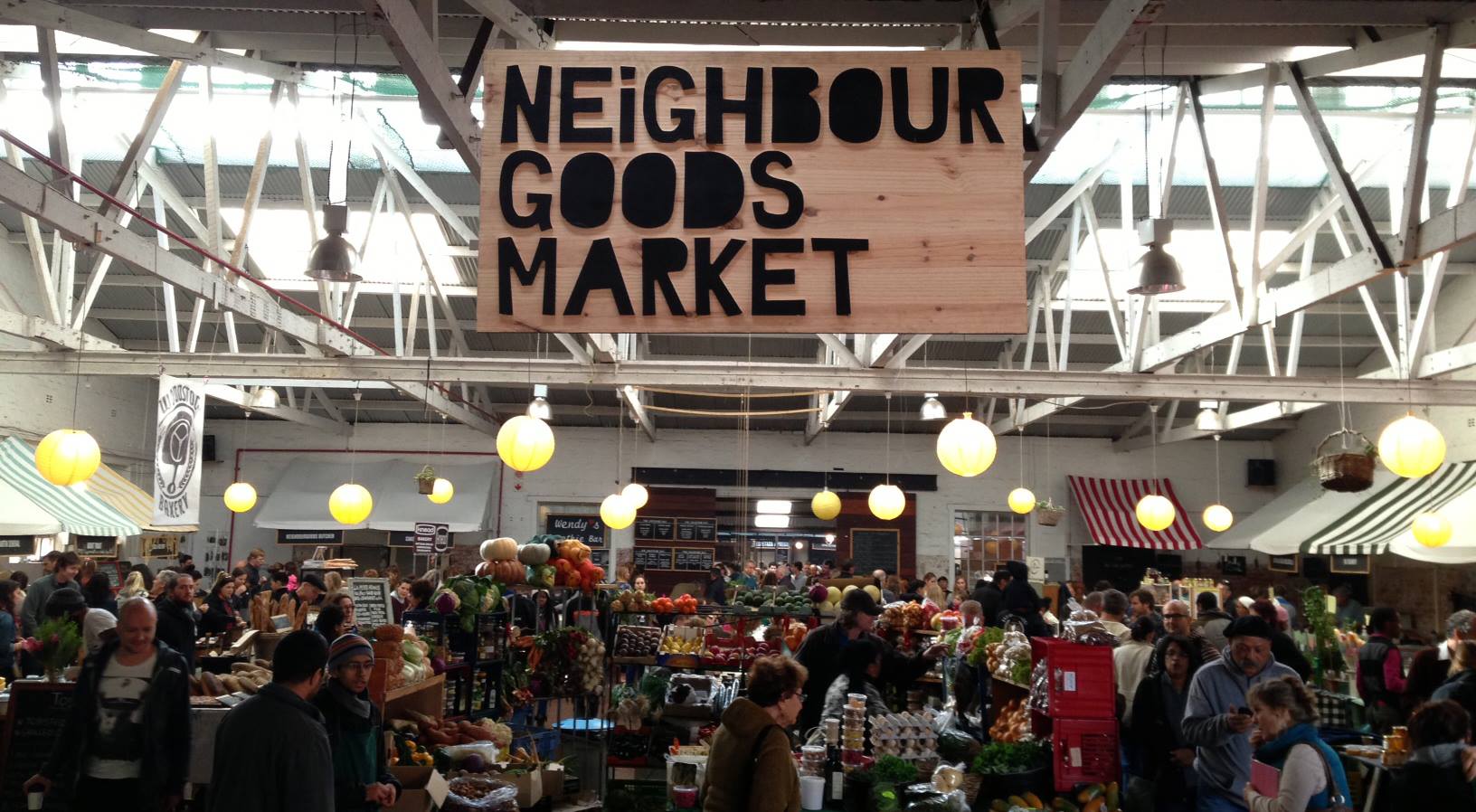 Find out the cost of tourism in the Philippines

The most beautiful places of tourism in Georgia, Tbilisi