The Winter Olympics, hosted by South Korea, will be launched on February 9, 2020, a competition that actually began in 1924 and is repeated every four years as the summer Olympics are resolved.

The torch, which covered a distance of 2020 km, was received from Greece to reach South Korea in November 2020, and it was at the forefront of the recipients of “Do Jong Hwan”, Minister of Sports and “Kim Yoona” champion skiing

South Korea will host the Winter Games in Pyeongchang, 180 km east of Seoul, and in neighboring cities. This is also the first winter Olympics to be held in South Korea since it was hosted by the 1988 Summer Olympics.

Korea is one of the countries that have a great geographical diversity, with high mountains, which will witness these Olympics in its ski resorts, and in the coastal flat areas. Among the cities that Korea has prepared for these games are the cities of Chang, Jong Sun and Gang Ning, which will host the Games for 27 days.

The most beautiful places

The most beautiful places that attract visitors to these cities are the ancient temples that you can see in Pyeongchang, Jeongseon and Gangneng, which are very old temples from previous times with antique wooden buildings, but the oldest buildings are actually located in Gangneng, and for lovers of resorts there is a high resort Which will be the place to receive players is located at an altitude of 1345 m, which is the highest in South Korea, and there are Pyongchang and Dimyung and many other resorts that offer a lot of services and entertainment places, golf courses, wide outdoor walkways and ski areas, and with the advent of Tourists of various ethnicities, races and religions, Korea has not forgotten to draw their attention to its ancient culture and myths by using both the white tiger and the moon bear or as some call it the black bear as a slogan for games, this traditional style behind it is very welcome to upcoming guests and fans as well as athletes.

There are many Korean hotels that the visitor intends, including the Mark Hotel, which businessmen usually visit when they come to Korea, as well as the Intercontinental Hotel Albensia, which is located in a mountainous area that gives you relaxation and contains the slopes of skiing and is located a two hours drive from Seoul, the capital, while the classic style of hotels You can find it in Best Western Elysia, which is only 500 meters from the Megaro metro station and overlooking the Elysion Park, and there is a wide range of hotels that you can choose from depending on your taste and your preference.

Korea also launched the fifth generation network and made it currently dedicated to games in order to facilitate the transfer process, so that it can capture the smallest details of sledges and rapid slopes. It also provided Internet services and artificial intelligence, and the latest technology is that it shows players in stereoscopic images at a distance from the places that are Meet them there.

Do not forget while you are in South Korea, you can search for delicious food, such as kimchi, noodles, omo rice, ghalabi, yokjaejang, sundopo soup and other korean cuisine that you should not miss while you are there. Korean cuisine is one of the distinctive kitchens that have become widespread after social and political changes Which happened throughout history, this kitchen relies mainly on rice and sesame oil for preparing meals, Korean cuisine differs from the Chinese in that they use spoons next to the chopsticks unlike the Chinese cuisine that is satisfied with sticks only.

Starting with enchanting scenery and excellent reception, ending with upscale places and unique food, you’ll sail in an endless thrill, don’t forget to share these moments with your friends through the technologies of the fifth generation. 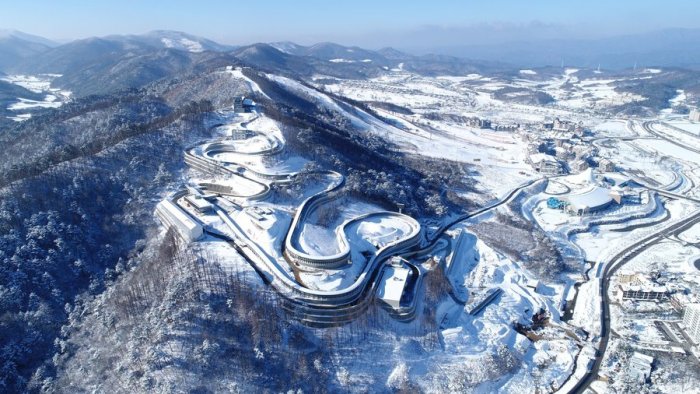 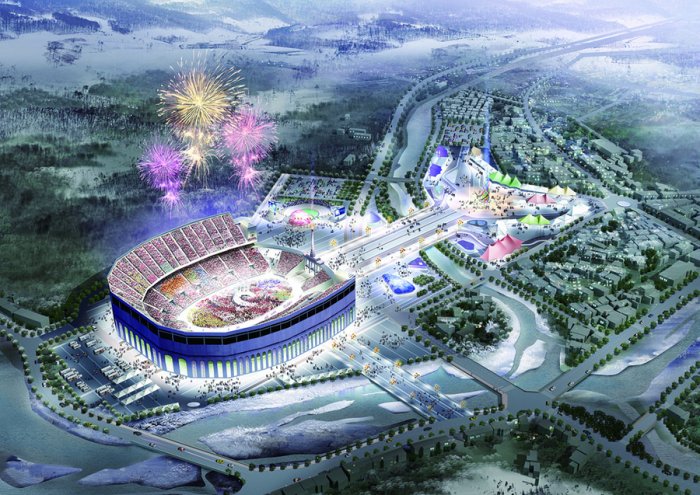 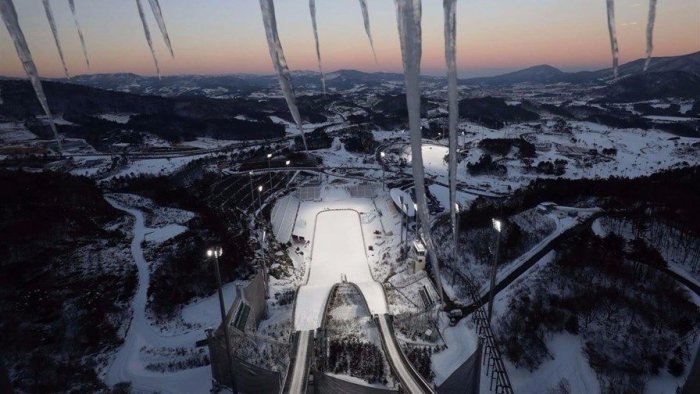 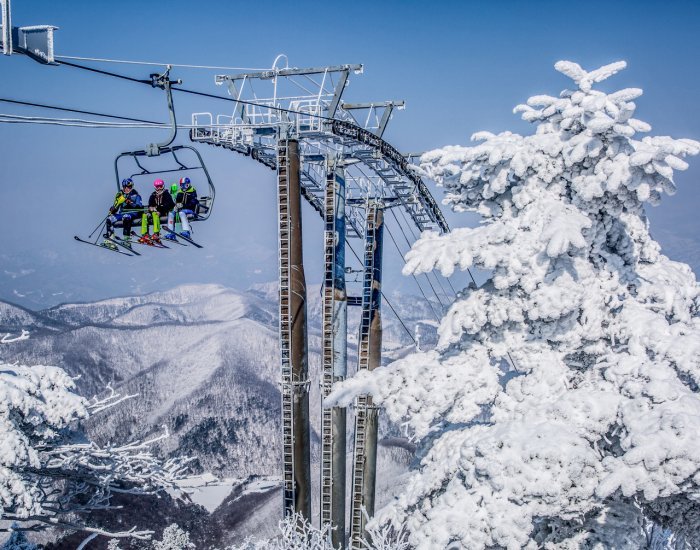 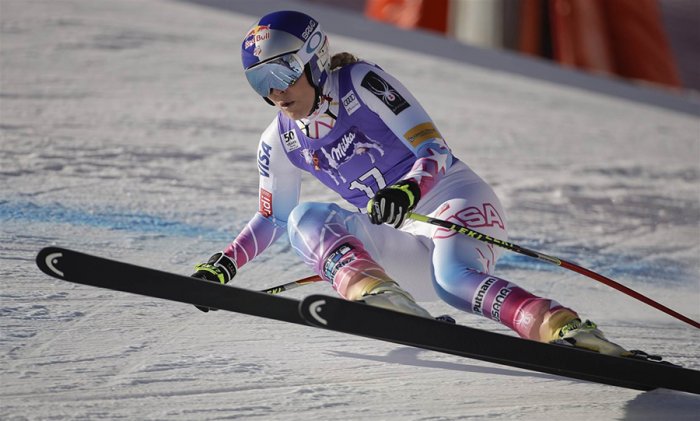 Skating at the Winter Olympic Games 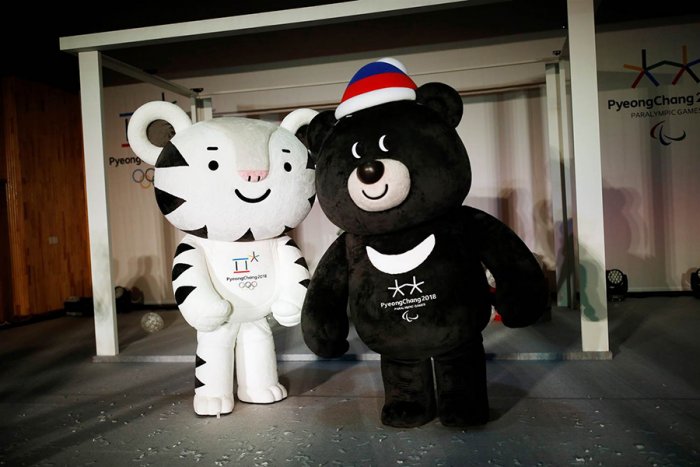 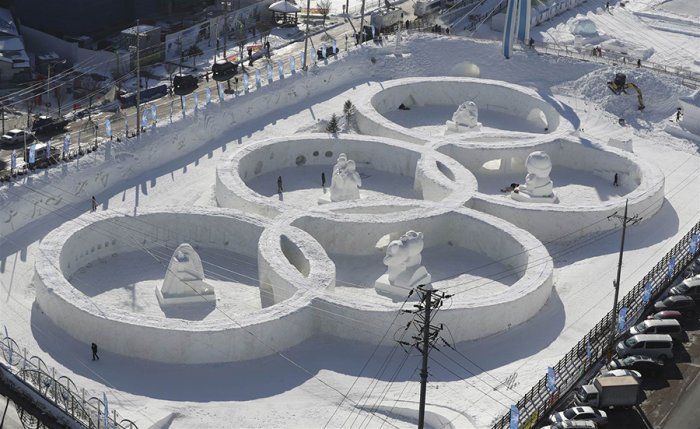 The 2020 Winter Olympics in South Korea 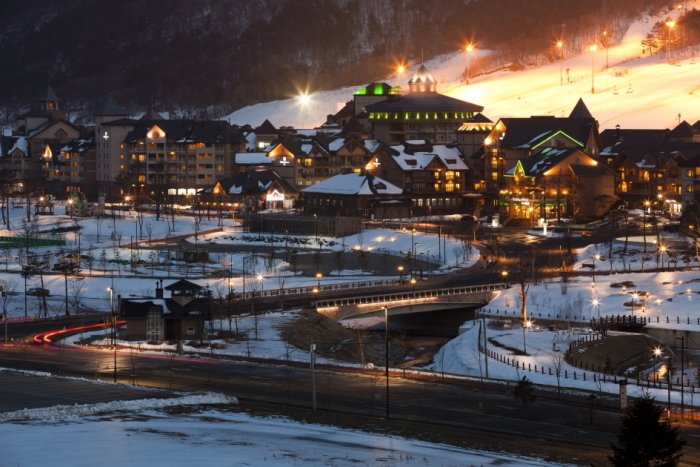 The most beautiful places in South Korea

Dubai Safari … the most diverse habitat for animals in the Emirates