Report on the martyrs hotel Mecca

Things to know before traveling to Valencia, Spain

Report on the Pinabola Hotel Marbella

Cities on the sea in Turkey 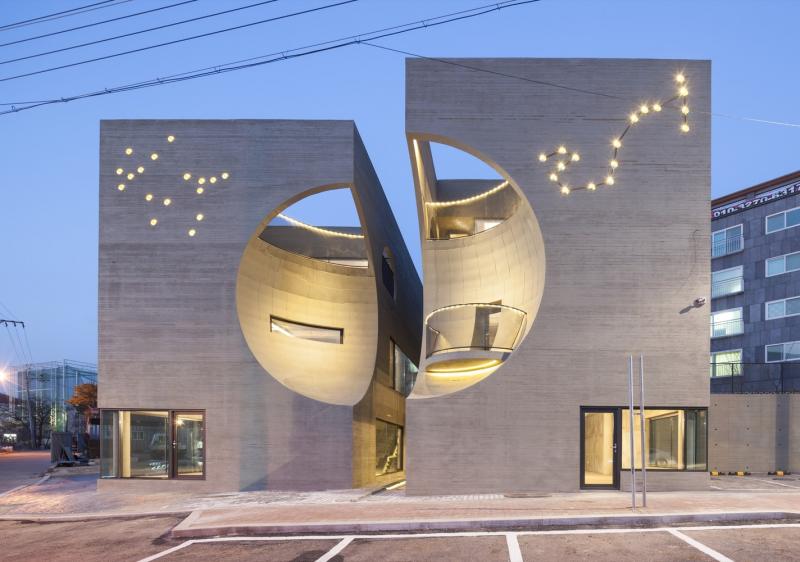 When she first saw her praising the ingenuity of her designer, whose creativity exceeded all limits of reality, South Korean architect Moon Hoon built a villa of “colorful imagination” in Namhee town on the quiet south coast of South Korea. 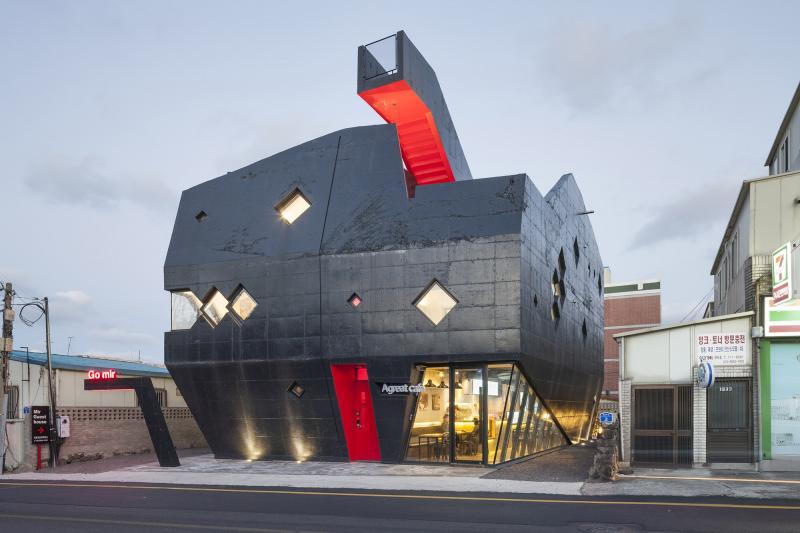 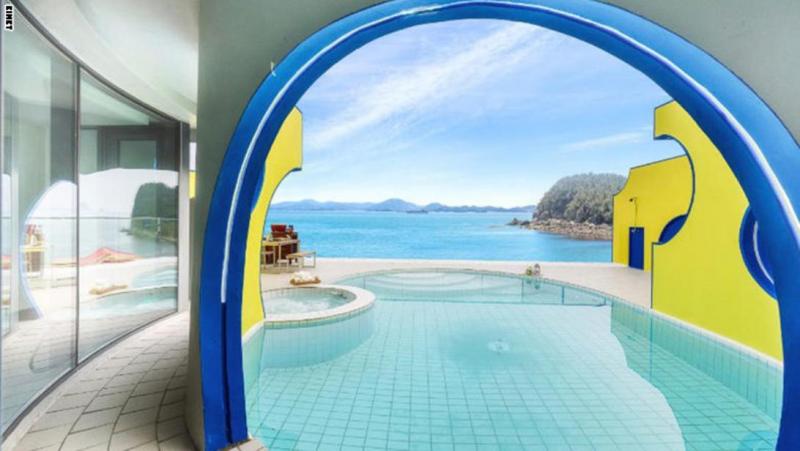 The design of the villa is bold, which reflects the look of “Moon Hoon” in the holiday homes that must be of a special nature, and that they have spaces designated for play, relaxation and joy. 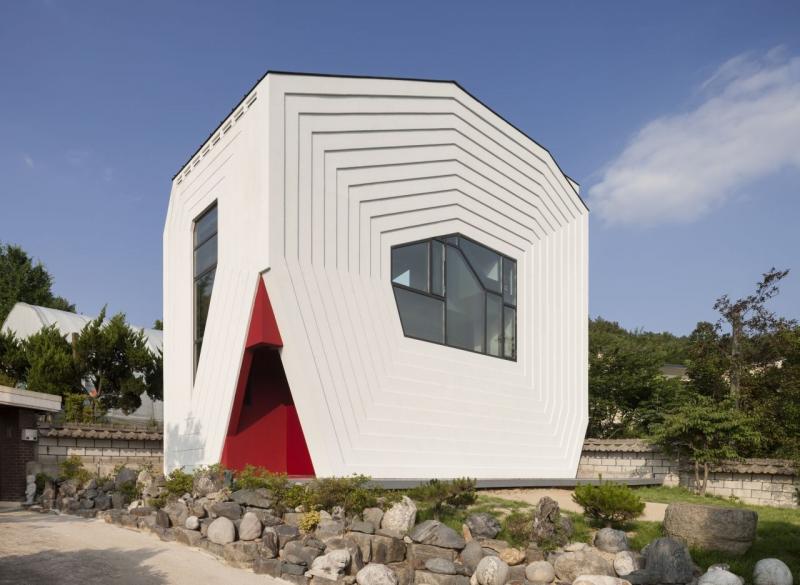 This project is not considered to be the most innovative in the Hun projects, as it has in the past built many buildings that feature populous centuries and colored candy swirls. 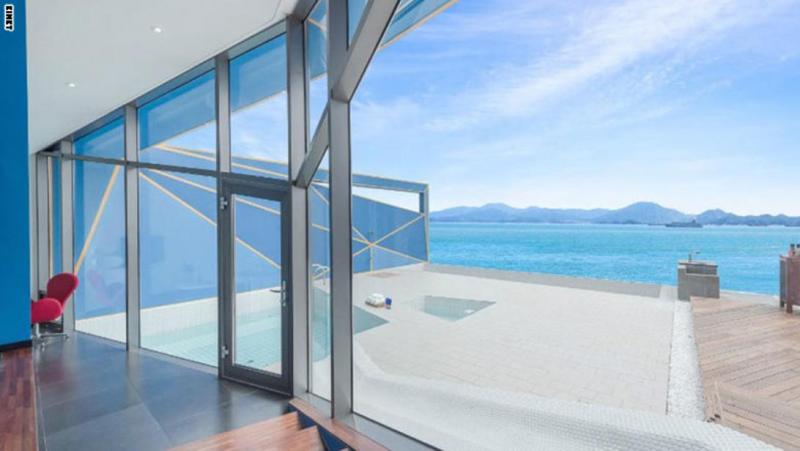 Hoon thinks that his sense of humor is ideally reflected in South Korean architecture, as he explains that South Korea is an “old country of 5,000 years old, but there are many young people of the new generation,” adding: “When a lot of changes happen, engineering can Being liberal because the general context does not restrict ideas and imagination. ” 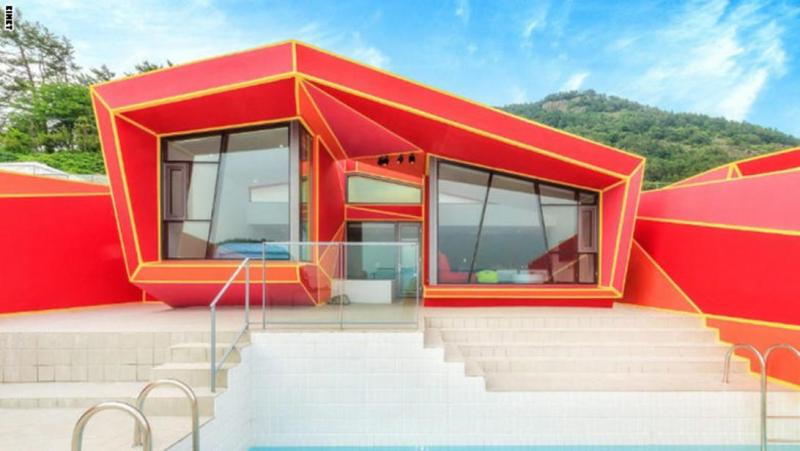 Read:The most beautiful regions in the world
Previous post

The water life that attracts tourists in Dubai

What is the history of the Taj Mahal and where is it located?

What is Belgium famous for?

In which city is the Taj Mahal located?

Where to go in Munich

The most beautiful water park in Pattaya Thailand

The best time to travel to the Maldives

Top 5 tips before booking Jeddah hotels by the sea

The 6 best activities at the Samsun cable car in Turkey

What is Portugal famous for?