Spain in the winter..Where to go for a great vacation

Spending a winter vacation in Spain is one of the most enjoyable times that the family can enjoy as well as romantic couples, as Spain shines with amazing destinations and amazing landmarks that give you a perfect vacation.

Spain has many refreshing summer destinations, but in the winter Spain has a different taste and unique charm, where it is possible to wander between its unique architectural monuments and its ancient neighborhoods and explore the magic of history and the splendor of heritage.

Today we meet with you wonderful destinations that can be enjoyed when visiting Spain in the winter, where your holiday will be wonderful and special .. 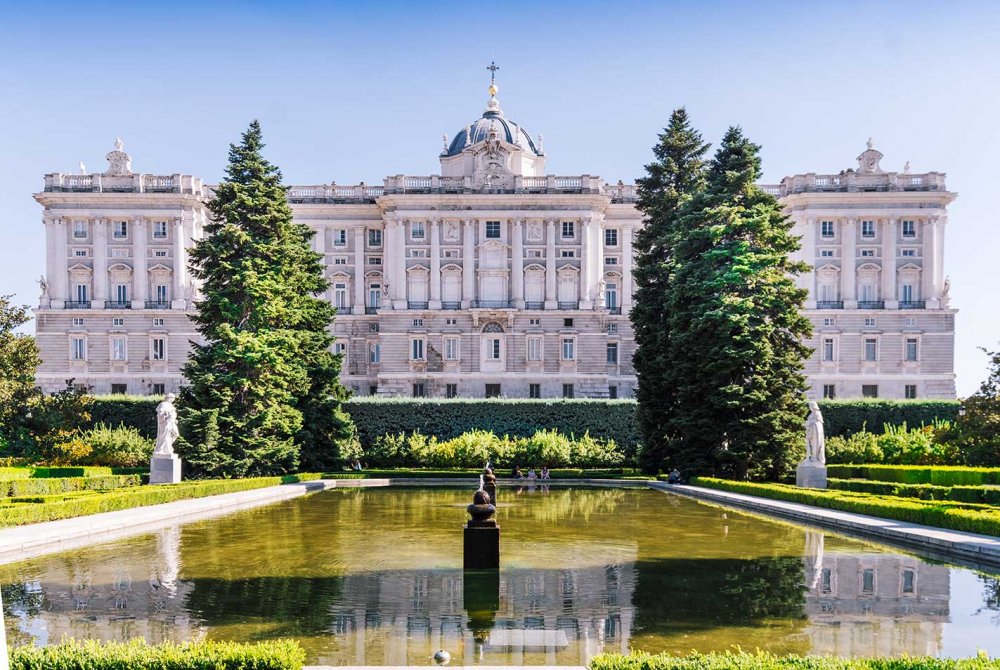 Madrid, the ancient capital of Spain, which has an ancient history, added to it a distinguished elegance thanks to the abundance of historical monuments, the most magnificent palaces and museums, in addition to its wonderful cafes and restaurants.

And Madrid enjoys a wonderful cultural scene and holds many events and festivals throughout the year and in Madrid can explore the splendor of history by visiting the royal palace, which was built by the royal family until the middle of the twentieth century.

You can also visit the grand square, which is packed with tourists, cafes, restaurants and wonderful shops, as well as Plaza Mayor Square, or see artistic and musical performances at the Royal Theater.

The family can take a rest in the historic Royal Retiro, which is luminous with sculptures and fountains, or visit the Museum of the Prado del Prado and see its precious artifacts from paintings and antiques, as well as the Reina Sofia Museum.

And do not miss the fun of shopping in Mercado de San Miguel, where the most beautiful foods, gifts, meat and clothing, or visit the Egyptian temple of Isis and the square de Cibeles that shine with fountain and wonderful historical buildings and the most beautiful cafes and restaurants. 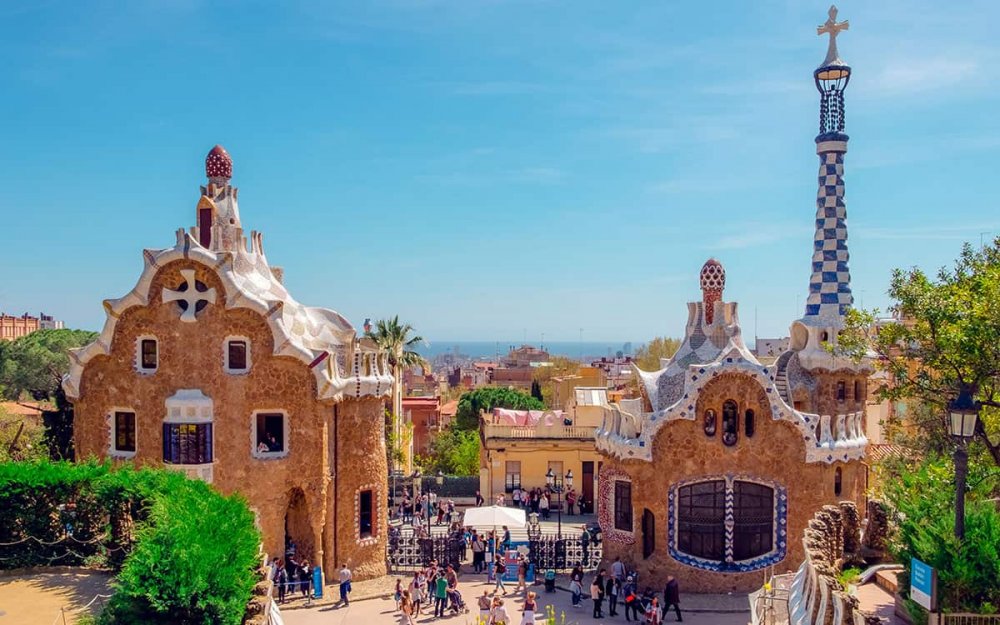 Barcelona is the most popular cultural and artistic destination in Spain, as it shines with unique architecture, historical monuments, and nature charm overlooking the Mediterranean.

Barcelona also enjoys the atmosphere of entertainment and distinctive style of food and the most beautiful gardens, such as the charming garden of Joel, which is characterized by the design of Antonio Gaudi and the Basilica of Sagrada Familia, which is a brilliant architectural masterpiece.

It is also not to be missed visiting La Rambla, the most beautiful cafes, restaurants and shops, and enjoying the Chocolate Museum and the Pablo Picasso Museum, which includes thousands of amazing pieces of Picasso creativity.

Relaxing moments can be enjoyed by visiting the 19th century Parc de la Ciutadella, or strolling the narrow streets of the old town and relaxing by visiting the most beautiful beaches. 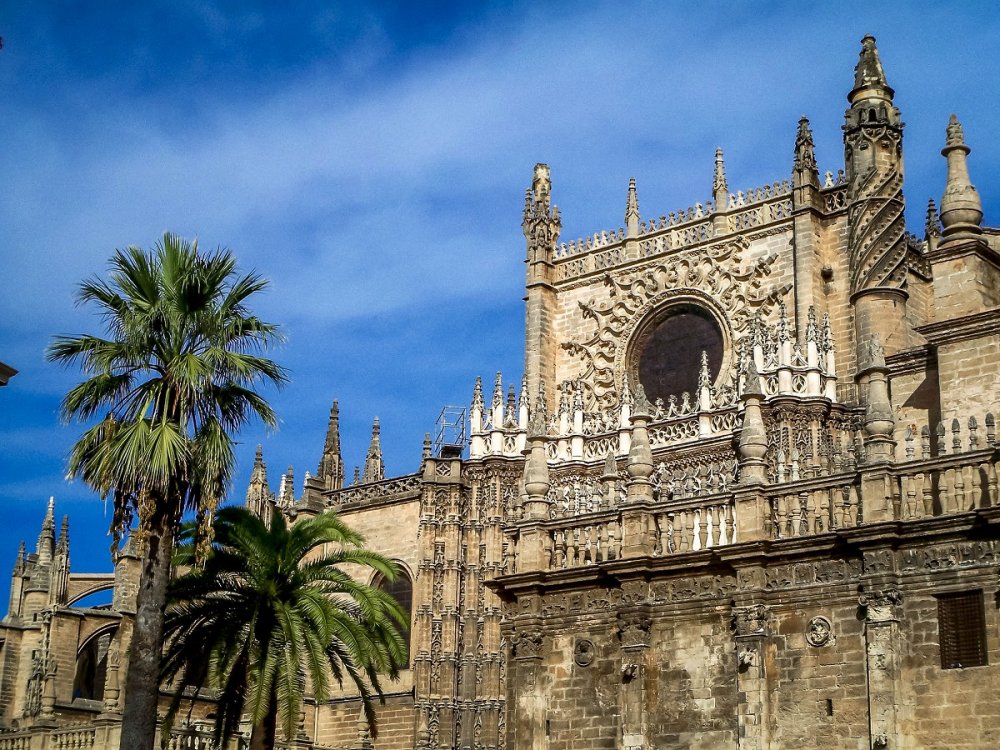 Seville is a charming Spanish city that glows with bullring, the most magnificent historic buildings and a unique food culture in addition to celebrations and festivals of a distinctive nature.

It is possible to enjoy walking tours to get to know the historical parts of the city and its cobbled alleys and enjoy cycling between the roads of Seville in unique and pleasant weather.

The joy of shopping in Seville, bustling with antique folk markets, where the finest souvenirs, handcrafted goods and delicious food can not be missed.

In Seville, you can visit the most magnificent Alcazar Palace, which dates back to the period of Arab rule and sparkles with picturesque architecture, as well as the Seville Cathedral in the picturesque Gothic style, which was established in the 12th century.

The most enjoyable times can be spent on the magnificent Plaza España where cafes, shops, restaurants and Spanish musicians play, as well as the Maria Luisa Park with green lawns, lakes and fountains.

The family enjoys visiting Seville Aquarium, where the finest marine creatures and fish shows, as well as the Santa Cruz neighborhood in the old city, which includes the most beautiful old streets, antique cafes and restaurants serving delicious authentic cuisine. 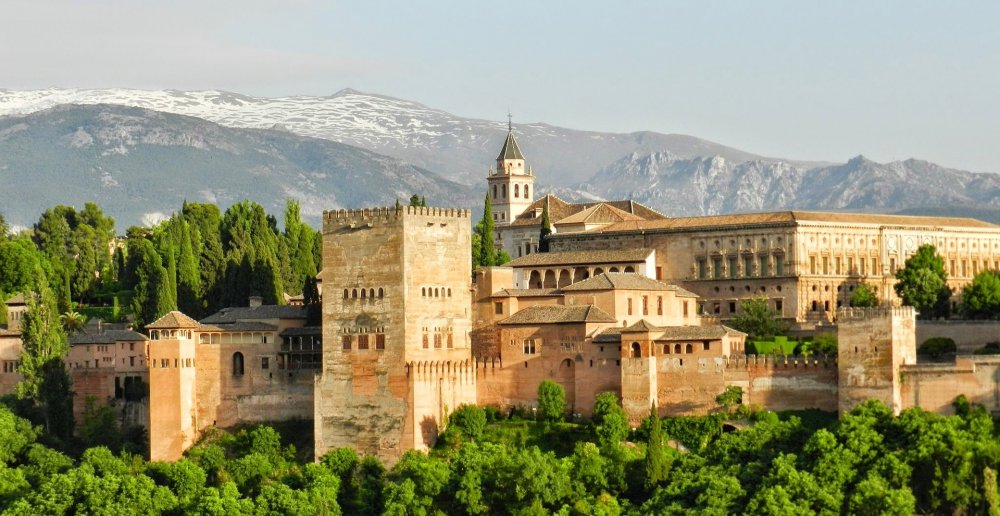 Granada is a city of magic and beauty in Spain, it is the stronghold of the Arab civilization that prevailed in Spain a thousand years ago, and the effects of this civilization still stand tall with unique and amazing architecture and engineering.

In Granada, you can explore the most wonderful historical palaces and baths, and visit the mountains and caves surrounding the city, which embraces the charming beauty and picturesque nature.

In Granada, it is not possible to miss the visit of the Alhambra Palace, the symbol of Arab civilization in Andalusia, which was established in the 10th century, as well as the Palace of Corporal, which was a park for Arab princes in the city and includes picturesque groves.

You can also enjoy wandering in the ancient Andalusian Al-Bayazin neighborhood, which was established in the year 800 AD and enjoys the Andalusian character and narrow streets and shines in the finest features of Arab civilization in buildings and monuments.

To get to know the history of the city also, you must visit Granada Cathedral, which was built on the ruins of a mosque after the end of the Arab rule of the city, and the cathedral has a charming Gothic design.

It also shines in Granada, the Royal Church, which was the seat of the Spanish rulers and before them the Arab rulers, where it was built on the ruins of an Andalusian building. 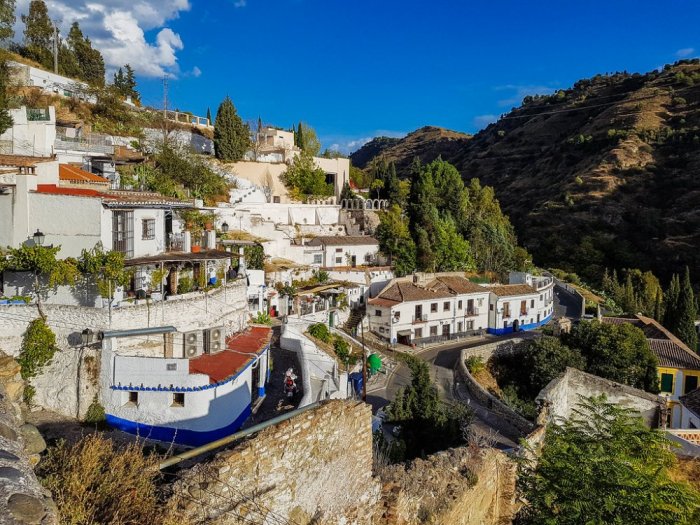 The most beautiful holidays in Granada 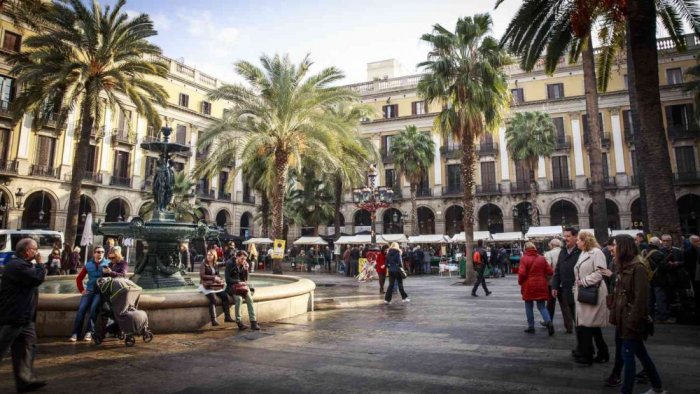 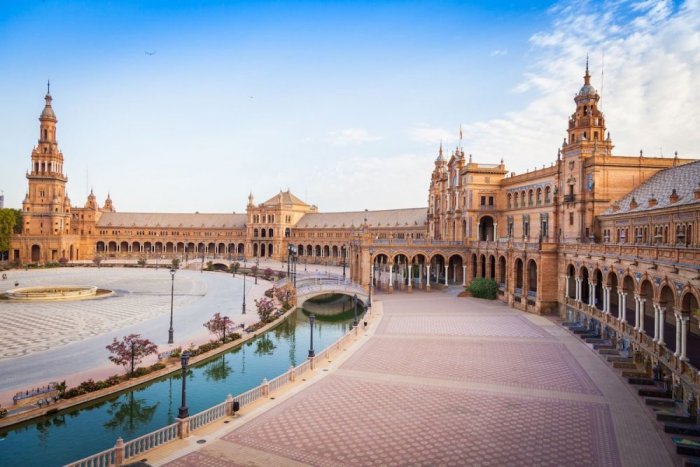 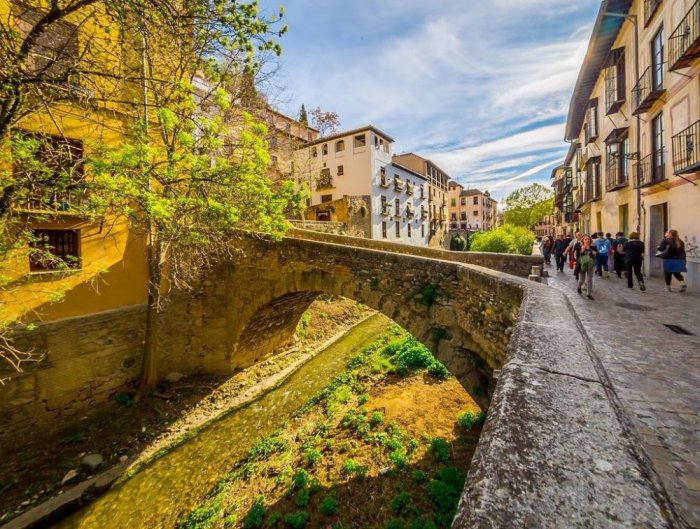 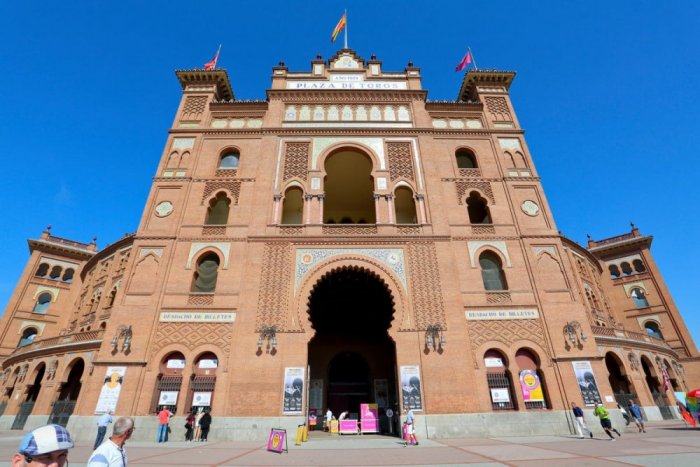 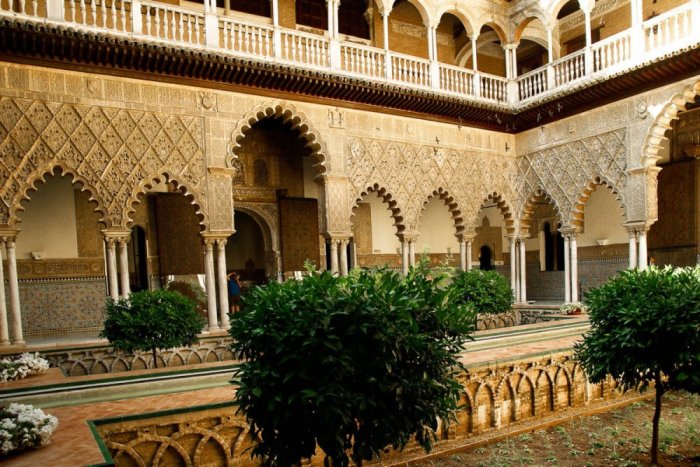 The most amazing monuments in Seville 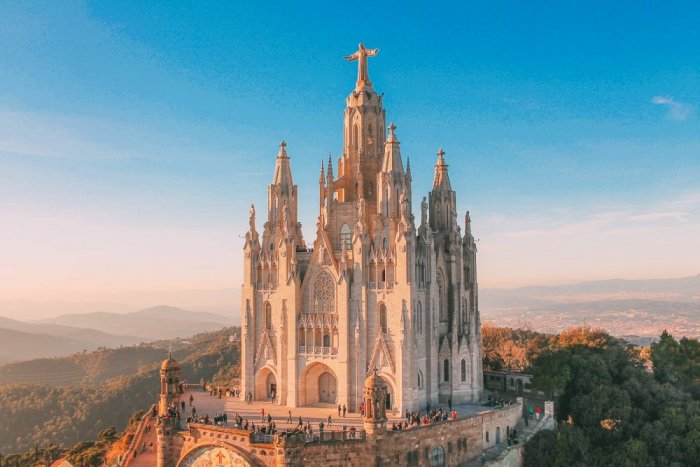 The most amazing monuments in Barcelona 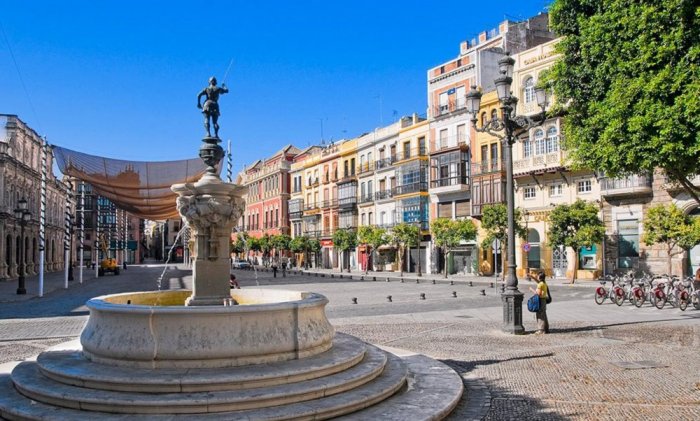 Fun times in the charming Seville 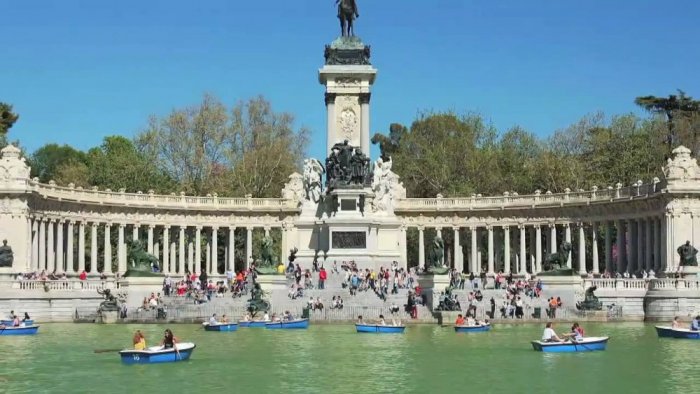 The most enjoyable trips in Madrid 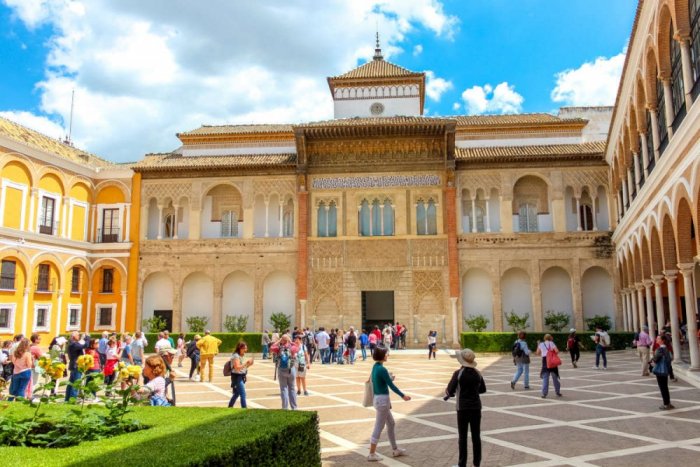 The most important historical monuments in Seville 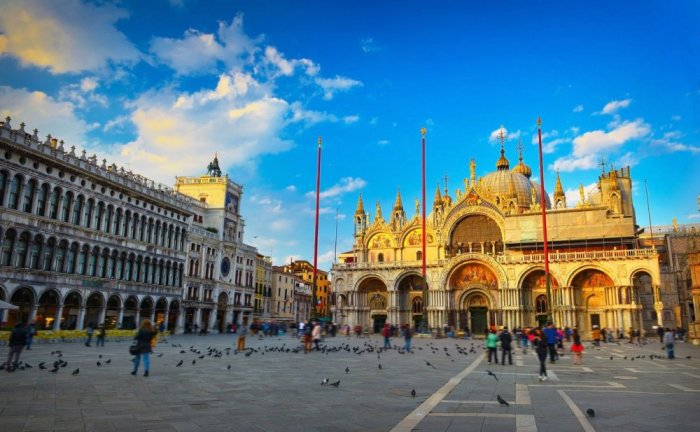 The splendor of Madrid 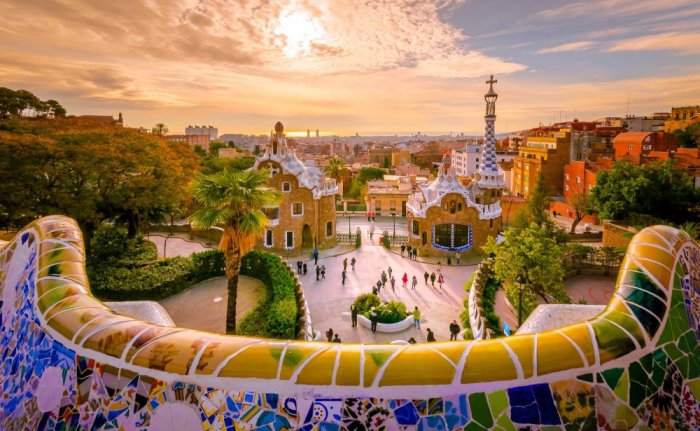 Magic of the atmosphere in Barcelona 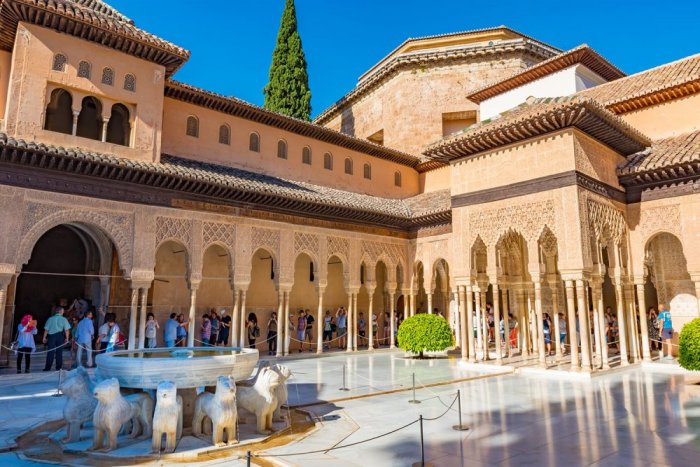 The magic of history in Granada 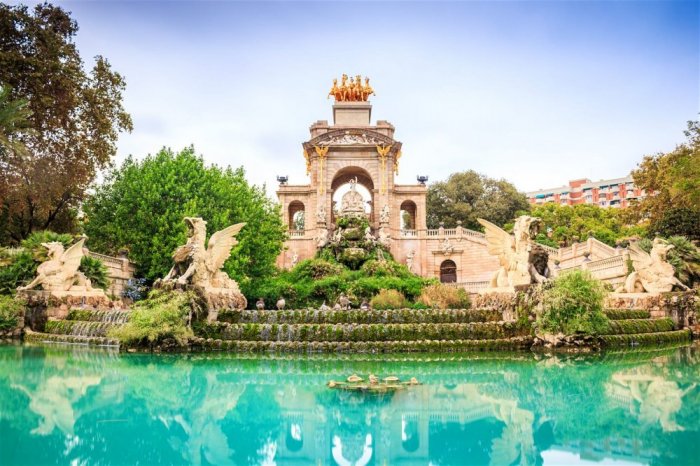 The magic of holidays in Barcelona 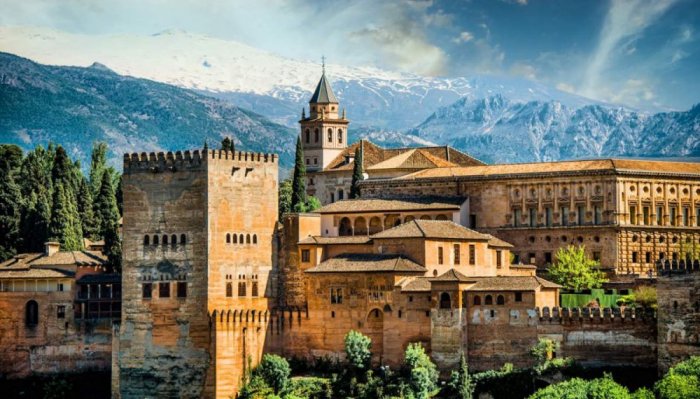 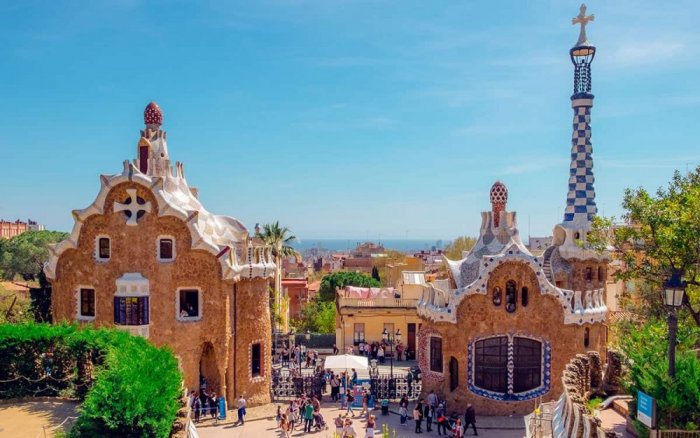 The pleasure of tourism in Seville 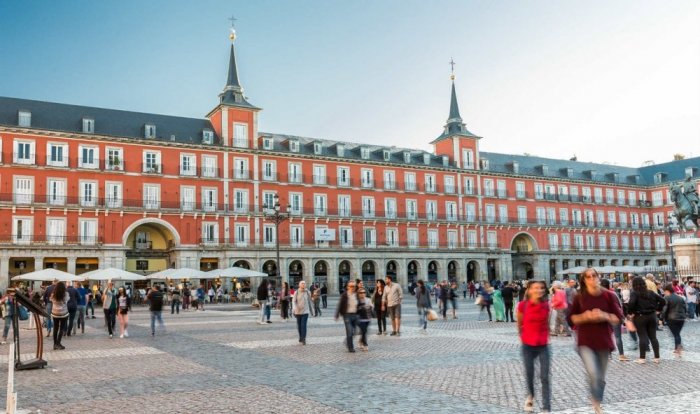 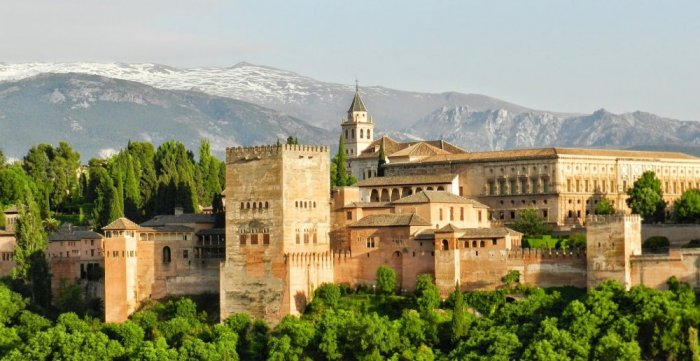 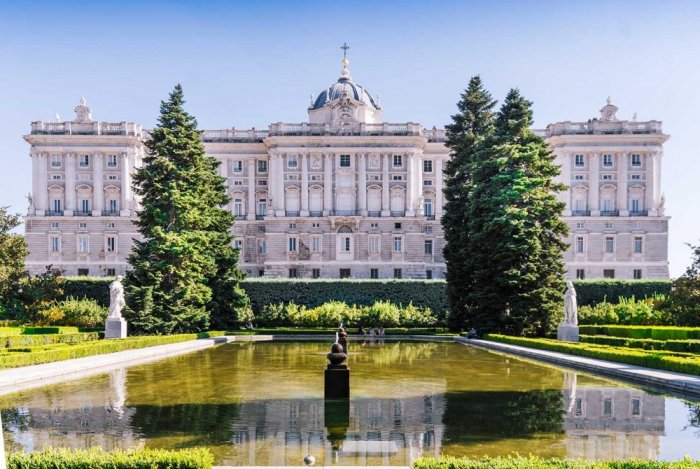 The most beautiful tourist destinations in Swedish Gothenburg

The best places to buy souvenirs in Copenhagen