The Seychelles: the perfect place to spend your honeymoon

Home ⁄ Traveler interests ⁄ Spain’s customs and traditions .. 6 surprising habits in Spain, but they are famous in the world
Share on
Facebook TwitterWhatsapp

There are many customs and traditions of Spain that have become legendary in all parts of the world, despite the occasional strangeness
Except that it is unique.
But even though it has become known in most parts of the world, many tourists have a blurry idea about it, and you are often one of these tourists.

Familiarize yourself with Spain’s customs and traditions and culture

You may have heard of tapas but if you have not heard about it before then you must know that it is an integral part of Spanish cuisine,
Every tourist who comes to Spain wants to try tapas, as it is one of Spain’s best known customs and traditions.
But many people do not understand that tapas are not a type of food but rather a means of eating, and this is the surprise that shocks all
Who thinks tapas is a Spanish dish?
Tapas are small portions of foods and these foods can be anything from fish, meat, cheese, and olives
Or anything, tapas are served as appetizers with food or a small meal between main meals. 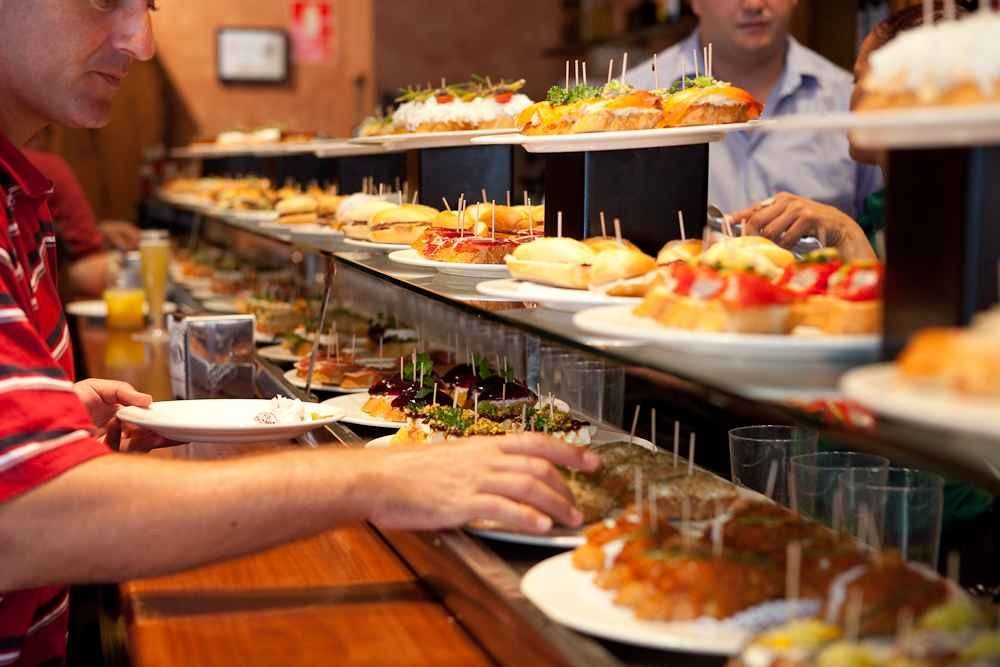 Read:Economic Philippine Airlines .. Learn about the most important Philippine airlines

Flamenco is the most well-known Spanish tradition of all time, but it is often misunderstood in many parts of the world, and to be understood
Well, you should first know that flamenco is not a dance but dance is part of it.
Indeed flamenco is a musical style with a little more focus on guitar, then singing and dancing at the end.
In fact, the whole idea of ​​flamenco dance is a little bit paradoxical. Real flamenco is very spontaneous but requires beautiful dress.
Glaring beauty, but if it is spontaneous, why does he need a dress blissful beauty? Here lies the paradox. 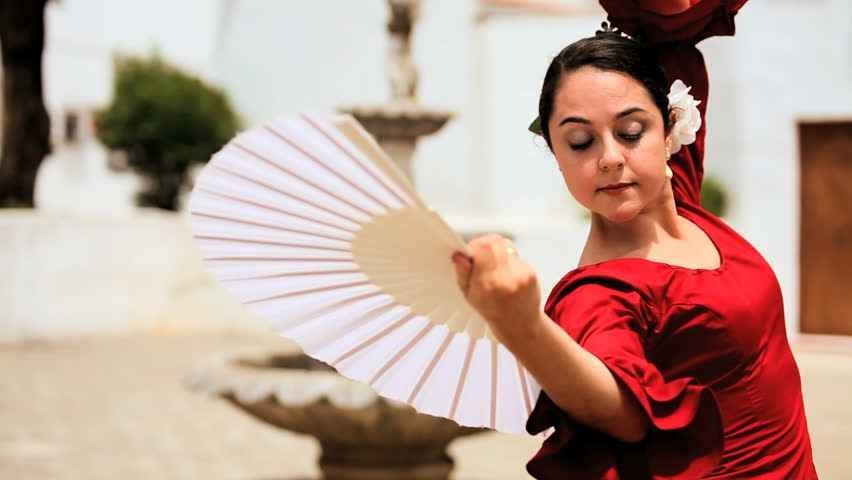 Siesta in Spain The Siesta

This is one of the bewildering aspects of Spain. It is surprising to tourists and strangers, as they always wonder, why is it closed?
All stores in the afternoon ?! Were people really going to sleep at the time and only closed their interests just to sleep!
And how long should this nap be? These questions always revolve in the minds of tourists.
The idea of ​​napping in Spain is like the idea of ​​lunch, which is necessary during the day, no matter how intense the people are. 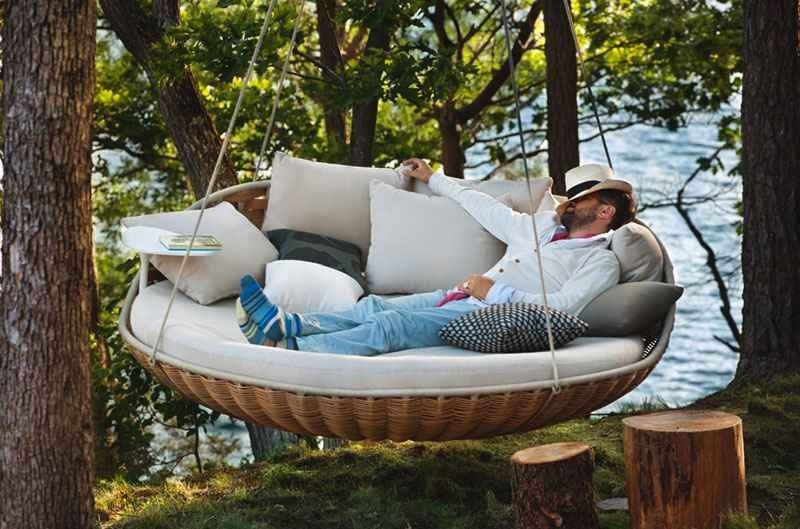 Siesta in Spain The Siesta

Of all the traditions, bullfighting is the most controversial customs and traditions in Spain; many tourists consider them something
Very exciting and very strange to see and see it as something wonderful and unique in Spanish culture.
For many people, tourists and locals alike, bullfighting is a disgrace to the country’s reputation.
Bullfighting is not as popular now as it was in years and centuries ago, but it still occupies a prominent position in the picture
The country’s identity and one of Spain’s most notable marks. 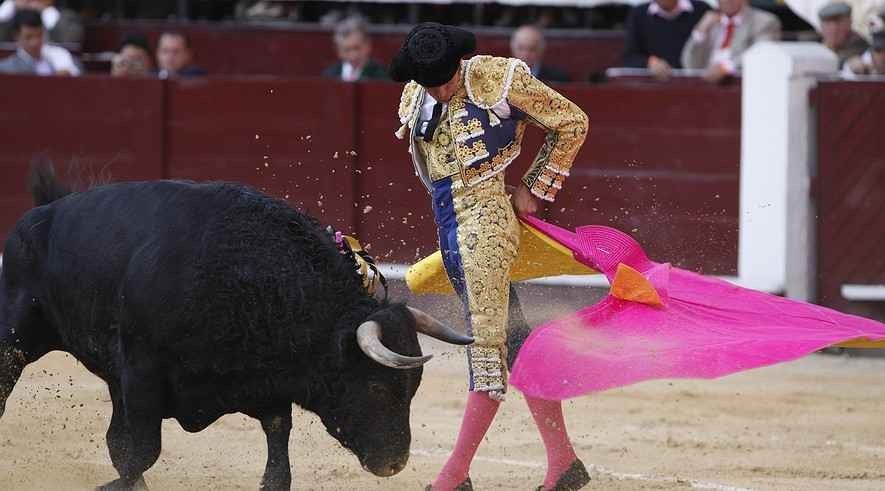 Bullfighting in Spain Read also: Customs and traditions of the Turkish people ..

Nightlife in Spain is one thing, and in any second country is quite another. For going out at night, night parties and many celebrations.
It takes place in the blood of Spain, especially in Madrid, as it becomes a legendary city at night.
Better yet for tourists, that festive night life is not just for young people. In Spain, there is every category
Omariya and each taste a dedicated part of the city.
What all these parts have in common is that they start their celebrations very late and if you go to them before ten in the evening you will not find anyone. 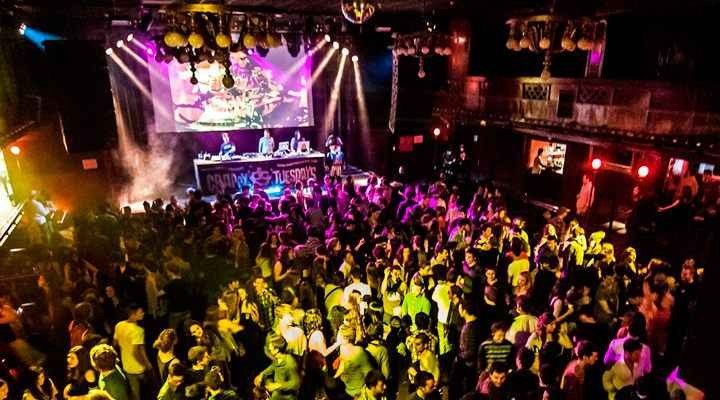 Bullfighting is a hobby in Spain and a fatal pastime too, but football is certainly not.
Football takes on almost religious importance in the lives of Hispanic males from the age of five to 100, as it is more than just customs and traditions.
Spain also has two of the most successful and famous teams in European football that the whole world knows about. 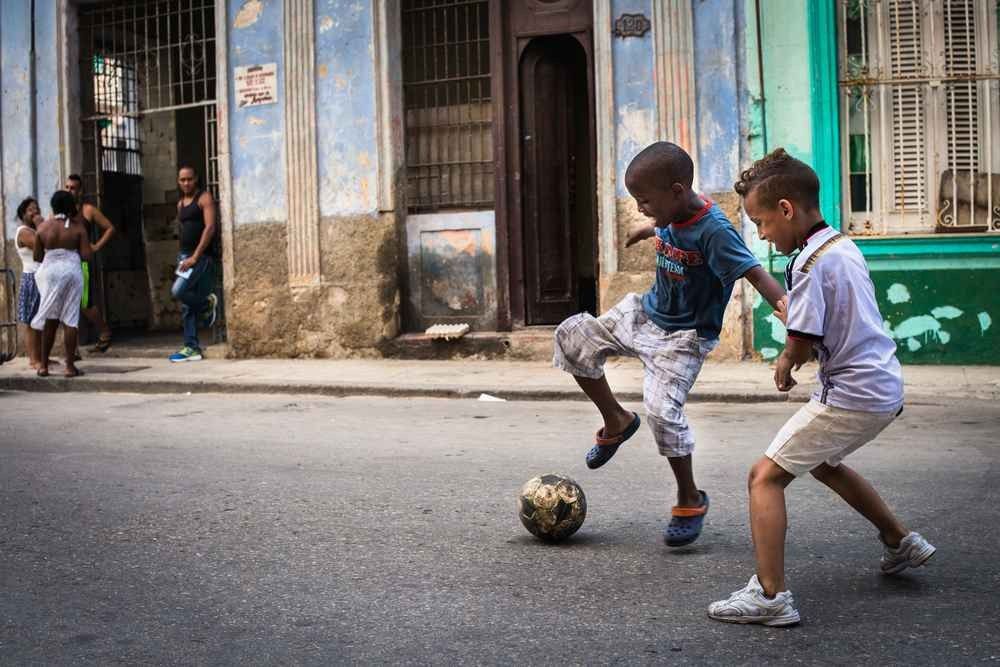 Find out about the most famous halal restaurants in Orlando

5 best activities to do in Oxford Castle England

Top 3 activities at the Museum of the Prado del Madrid, Spain

The islands of Korea, Moriah

Tips before traveling to Porto Portugal

Tourism in the French city of Annecy

The 6 best activities in Lorit Tlemcen