Special American islands you can visit or buy !!

If you dream about staying for a while on a beautiful island, especially in the United States of America, you can achieve this dream by renting one of the private islands in the United States, and it is better to fulfill the dream of staying on an island like this permanently or whenever you wish by buying it, and with an amount My money will not exceed 200 thousand dollars.

If you feel annoyed by the constant planning of your annual tourist trips and feel difficult to find a wonderful beach tourist destination, in which you can enjoy the beauty of nature around you, and have the privacy you need, you may have to think seriously about buying a beautiful island to enjoy a wonderful time in it With your family or friends and without the crowds and large numbers of tourists, spoiling the annual beach vacation.

Having a private island of your own is very wonderful, but buying a private island is something that always needs a lot of money, but this is not always, despite the presence of many islands that exceed millions of dollars in price, but there are quite a number of islands that have a lower price Much about that, in fact, there are five beautiful and private islands in the United States that were recently offered for sale for less than $ 200,000, and this means that the cost of their lease will be much lower.

An island inspired by Santorini for a romantic honeymoon

Come with us to find out about five special islands in the United States that you can buy for less than $ 200,000:

Price: 200 thousand dollars, the area is 16 acres, “Ram” island is located at the end of a series of uninhabited islands located in the Gulf of “Machias” on the southeast coast of Maine, this beautiful island contains three beautiful beaches from which you can see the Milky Way Perhaps the phenomenon of the aurora borealis also, the side that overlooks the ocean on the island contains a number of rocky slopes, if you want to explore the surrounding or near the neighborhood you can always go to the nearby “Rogue” island which contains the largest sandy beach in Maine.

The information listed on “Ram” Island says that the tides on the island reach a length of 18 feet on the coast of the island is constantly changing and that the highest point on the island is the hill that reaches a height of 60 feet above the water surface, this island is ideal for those looking for privacy as it is distinguished To a large extent isolated, but the stay on the island is often limited to the period between April and October, due to bad weather in other months.

Price: $ 175,000, 2 acres, “Fisherman’s Point” Island is located near Lake St. Clair, specifically in the area between Detroit and Ontario, a region famous for being an ideal destination for sports and ice fishing, as well as it is home to many Among birds and aquatic organisms, it is also home to the largest freshwater delta in the world.

“Fisherman’s Point” island is a small island, but it is fully equipped and prepared for housing as it contains a beautiful cottage that has a new roof, beautiful windows and doors, and the island is equipped with a new sewage system.

Price: $ 149,000, area 4 acres, “Loon Island” is one of the islands that are found in the Thousand Island Lake region and is the largest and deepest island in the Cisco lake chain in the north of the Pennsylvania Peninsula The Upper Peninsula of Michigan, with its waters abundant with fish, is one of the top destinations for fishing enthusiasts.

Price: $ 125,000, area 3 acres, “Berrien Springs” island is located on a bend in the St. Joseph River near the southeastern end of Lake Michigan, this island contains two compartments intended for residence, including one equipped with an integrated system for generating electricity using solar energy and a generator to generate Energy using running water movement, in addition to containing a heating system for water and a monitoring system, and also contains a group of new and elegant carpets and a stylish swing, as for the other cabin, it has completed its equipment by 75%.

Price: $ 120,000, area: 40 acres, this island is the largest and least expensive group of this group. It is located in “Manatee” district on the west coast of the state of Florida and overlooks the St. Martin’s River and is about 30 minutes from Ocala, this island still carries even Now the remains of the indigenous people, where you can number a number of relics on the ancient hill, which is eight feet high, and you can also find a number of original artifacts for Native Americans such as blades and pottery. 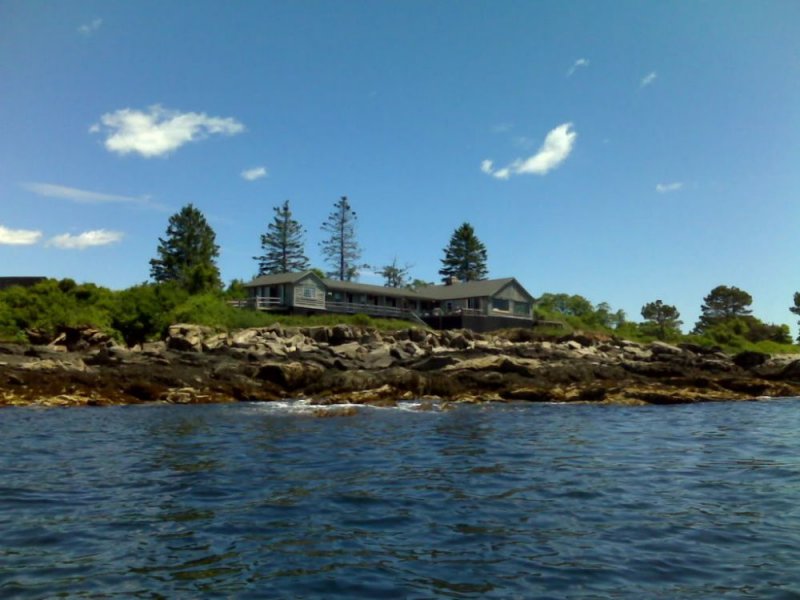 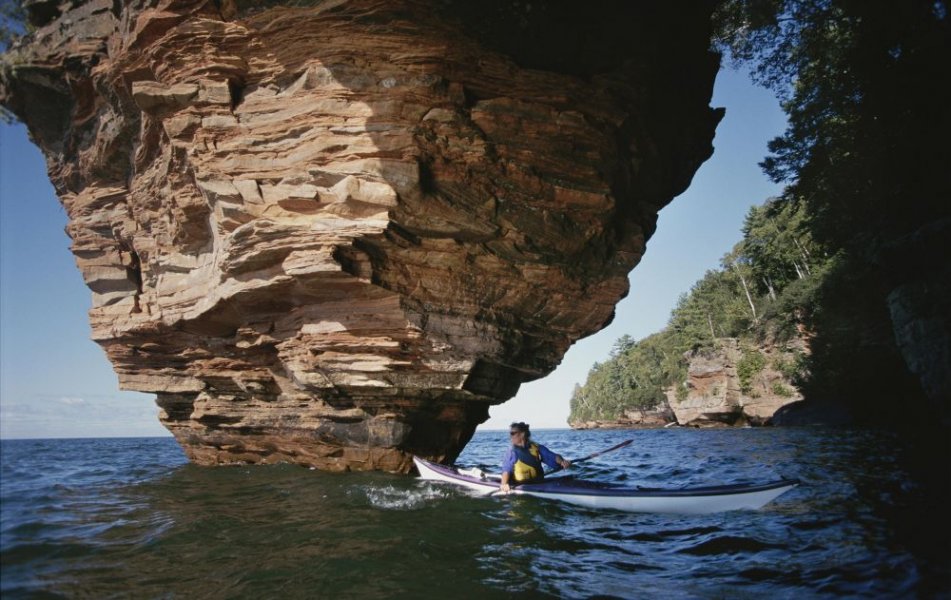 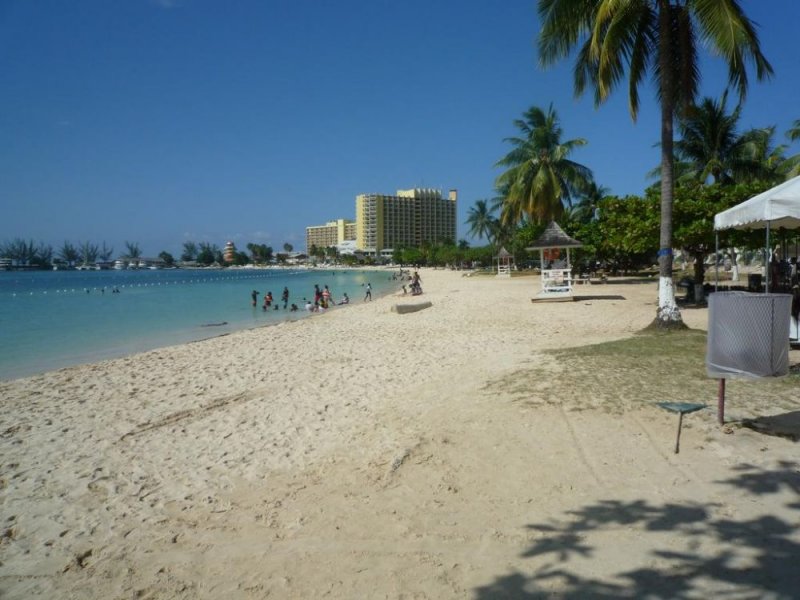 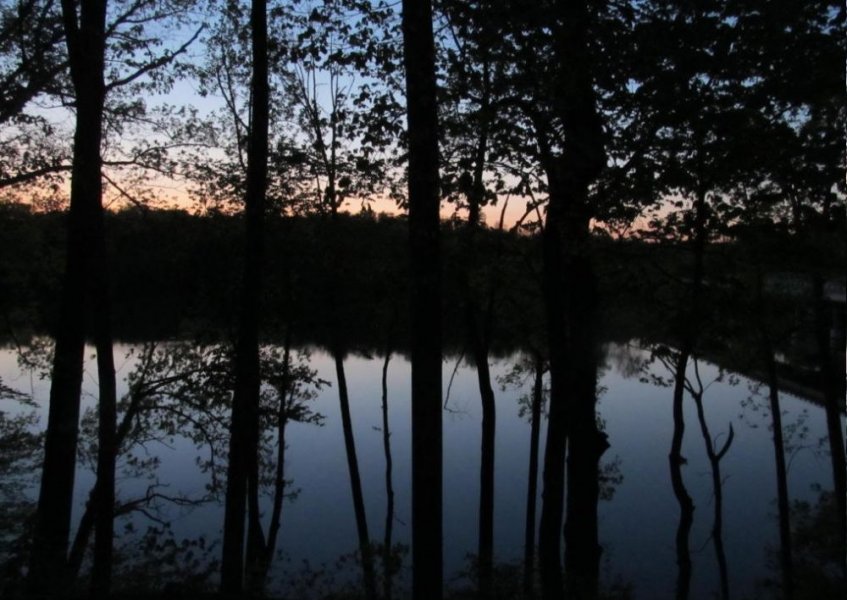