Report on the most luxurious hotels in Riyadh

What is Thailand famous for?

Sweden’s customs and traditions .. The Swedish people are among the most prestigious and respected people in the world for the value of man, and they are distinguished by fine personality traits. .

Like other peoples of the world, we find that there are many customs and traditions that distinguish the Swedish people from other peoples and from these customs .. Read also: Outside markets in Sweden

Despite the Swedish people’s interest in work and their mastery of work greatly and commitment and discipline on specific dates, they are always keen on quieting their nerves, they are greatly able to obtain the necessary recreation for their mental health, which gives them the ability to physical activity as well, and this is what made them know among the peoples of the world With their cold nerves. The Swedish people have also succeeded in using the huge technological development that has spread throughout the world but without affecting their mental health or putting them under pressure as happened with many people around the world. Among the most important and strangest traditions spread in Sweden is the sound of waves broadcast by Radio Sweden every night to provide Citizens have enough relaxation and calm during their sleep. 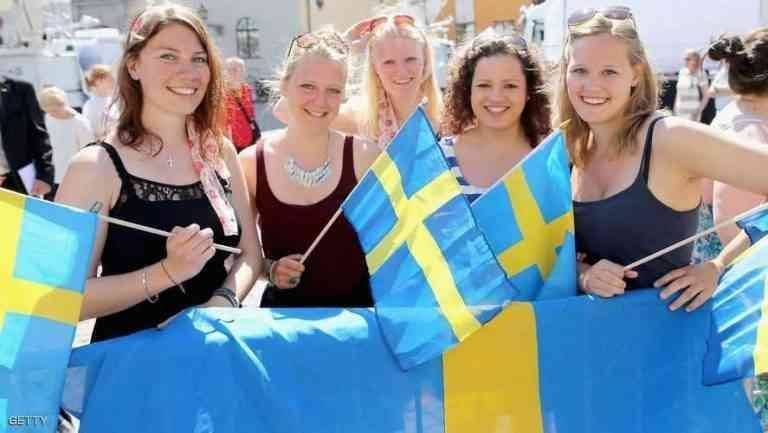 The calmness of the Swedes

The attraction to nature ..

It is known that the Swedish people are nature-loving people and people in Sweden tend to use nature in all aspects of life as closely as possible, so we find them using trees and woods for everything in their homes until they make their homes from wood. There is one of the famous Swedish companies that have been able to prove themselves in The whole world, which designs all the necessities of the modern home from completely natural materials or closer to nature. Because the Swede tends to nature and beauty, a clause has been put in their laws stipulating allocating 1% of the costs of any new building that is built to beautify this building. 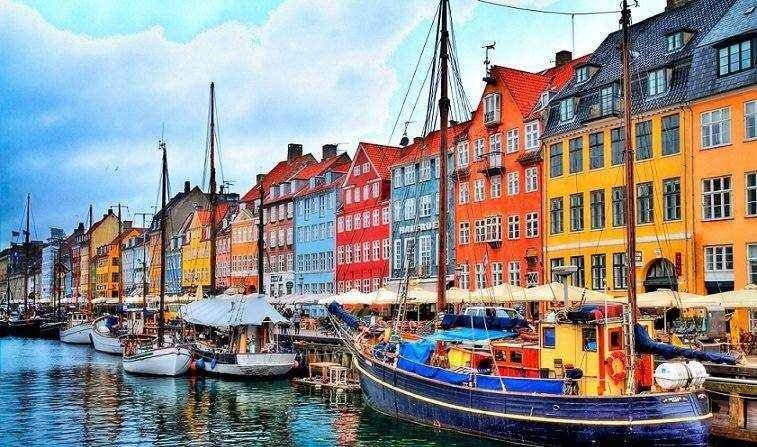 No to racism in Sweden ..

The Swedish people are considered one of the most respectable human beings and Sweden receives many people from all over the world to reside in them and these people did not suffer whatever their affiliations or skin color or religion is racist or ostracized by the Swedish people, they are a people who value the value of man whatever his color and race, on the contrary that Swedes tend to get to know their newcomers and learn more about their culture and beliefs. The country of Sweden is also characterized by strong neutral media and social awareness sufficiently spread among the people. 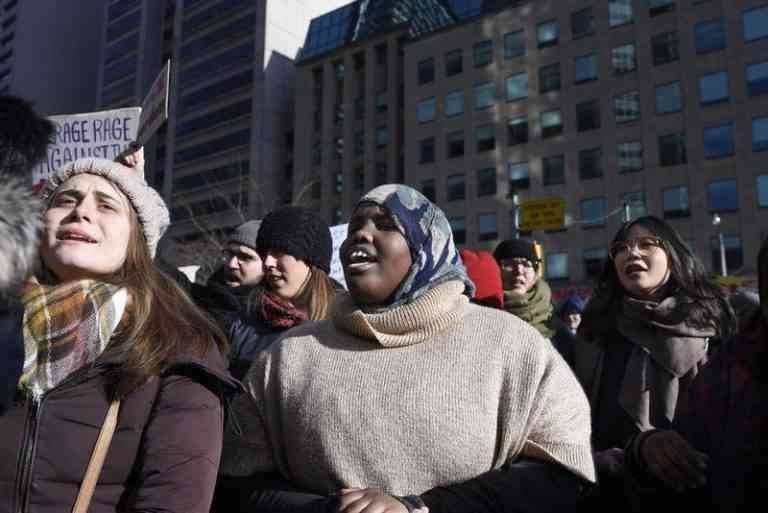 No racism in Sweden

The Swedish people tend in their daily and habitual habits to preserve their health by eating healthy food free from harmful and harmful substances, and they keep exercising permanently, and they are also keen to live in houses of a comfortable nature to preserve their psychological and physical health. Of course, the Swedish people’s interest in health is reflected For children, it is the customs of children in Sweden to eat sweet and chocolate in one day a week and usually this day is Saturday, and the goal is to maintain the health of children and keep their teeth, in addition to accustom them to follow a healthy system for life.

There are many forms of health care that citizens receive in Sweden and one of the most important and strange forms of this care is the care for the elderly so hospitals send medicine doses on a daily basis to the mail of a man or an elderly woman to the door of his home. And because the Swedish people are a people interested in their health and puts them in the first place Besides work, it is possible for the Swedish employee to be absent from his work for a whole week if he feels fatigue or illness without having to bring medical reports to work, but all he has to do is contact his manager at work and notify him that he is sick.

Swedish women devised a new way to express their social status, not only did women put a ring to express that they were married or not, as happens in most countries of the world, but rather made the ring multi-ring, the ring with a single ring expresses that she is engaged, and after marriage she puts a ring of two rings, After giving birth to a woman, she puts a ring with three rings. 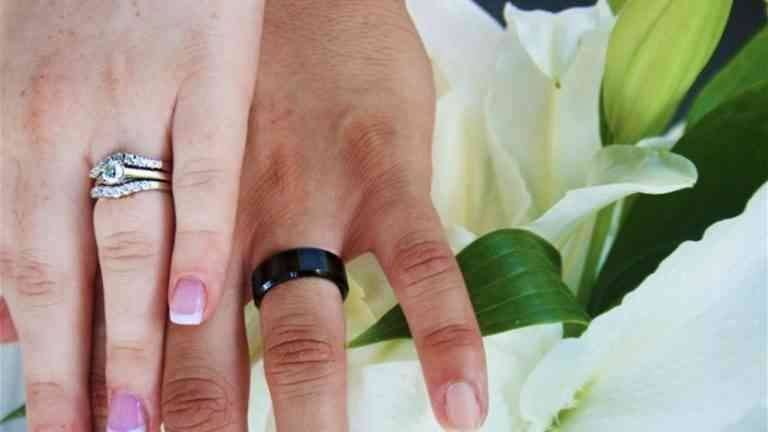 Maternity leave for a man ..

One of the most important customs that Sweden is distinguished from and is not available in the countries of the world is the leave to give birth or care for a newborn to a man, so it is not only the woman who is responsible for caring for the newborn and who takes a leave for her, but states also obligate the man to take care of the newborn and give him an official leave for that not less than 60 Days.

Leave leave to the father

The Swedish people are very interested in spreading culture and interest in developing their culture and acquiring more knowledge, advancement and civilization, they are interested in the role of culture and visiting theaters and cinemas. The Swedish government has opened all museums to visit them while citizens are free since 2015. In speaking and expressing their political and societal views, the government has made its official account on Twitter available to citizens for every citizen to take a day writing what he wants and directing to the rest of the citizens he wants.

Tourism in Lugano, Switzerland … and the most beautiful 12 tourist places

How many hours from Riyadh to Russia

The most important landmarks in Istanbul

The most famous shopping places in Prague Czech

A report on the White Hotel Marsa Matruh

A trip to Trans Studio Theme Park in Bandung