If you constantly follow our blog, you will have more than one reason to visit Australia, and if you do and do so do not miss the Sydney Opera House.
Sydney Opera is a cultural and artistic center in which a variety of shows and parties are displayed. It is composed of several theaters, a café and three restaurants, and is considered one of the most beautiful and famous opera houses in the world. This ancient building was designed by Pritzker Prize-winning architect Gorn Ozton – it is equivalent to the Nobel Prize but for architecture.
The building first opened on October 20, 1973, and millions of people have visited it ever since, making it one of the largest and most important tourist attractions in Australia.
Sydney Opera is located in the Sydney Harbor area and is the perfect place to spend quality time and take some memorial photos. 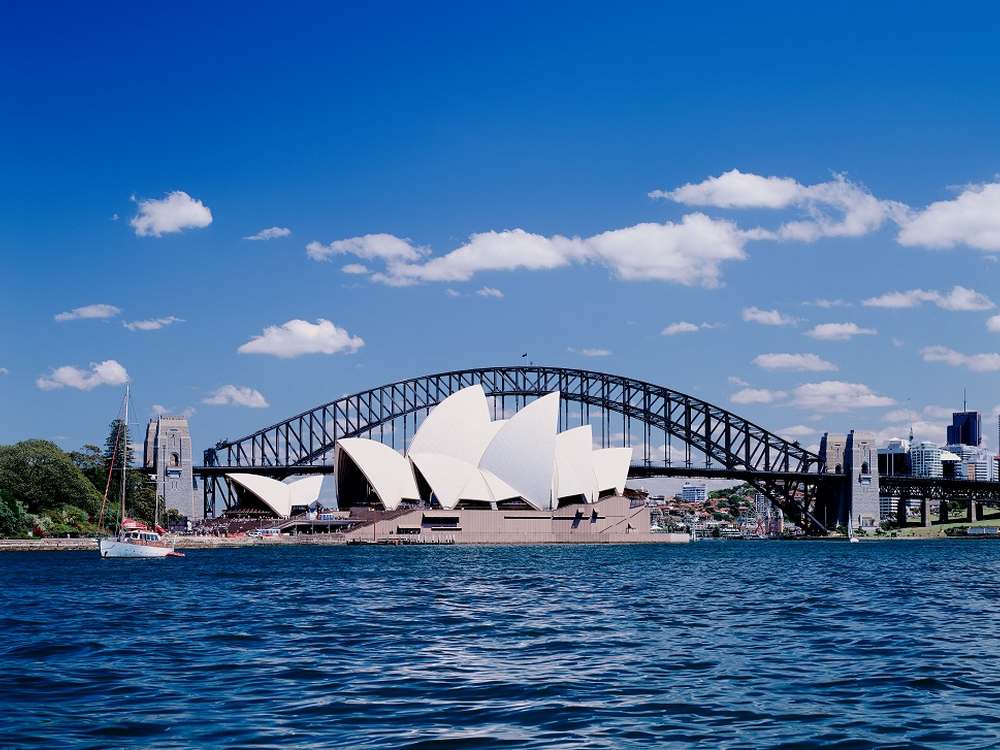 Take a guided tour of the opera house, check out many stories about its history, and see the building’s interior design, with its impressive theaters and beautiful decorations.
There are seven theaters in the opera house, which are Playhouse, Drama Theater, Studio, The Forcourt, Outzone Room and Opera Theater. About 1,600 shows are organized annually, including theatrical shows, TV shows, comedies, music, ballet, opera, children’s shows and many other performances.
The Sydney Opera House opens its doors to the public 363 days a year – and closes two days a year during both the Christmas and the Great Friday holidays, where its employee works seven days a week.