Tabuk Tourist Guide .. All you need to know before traveling to the old Tabuk

The city of Tabuk is one of the treasures of the Kingdom of Saudi Arabia and in the tourist guide of Tabuk we will provide you with everything you need to know about this wonderful city, starting from historical and natural places and the best times to visit and everything that may benefit you during your visit to the city. Tabuk is home to some wonderful jewels in The Kingdom of Saudi Arabia, whether natural or historical, which you will get acquainted with us in this guide, in addition to its historical significance and glorious stories about the prophets and its epic battles, everything related to the city raises interest.

It is sufficient for you to go into the history of any city to know it well and appreciate its importance that the world sings, Tabuk is one of the cities that everyone praises, due to its long history and long life; in 2016 the Saudi Commission for Tourism and National Heritage announced that a team of archaeologists and Saudi experts from the University of Oxford have discovered the oldest human bones during the excavation process in Tayma, which is an ancient one located in the southeast of Tabuk. Also, many historical sites dating back to different periods in Tabuk governorate prove that humans settled
The region for the first time in ninety thousand years. Tabuk was previously one of the most important stops for commercial caravans coming from around the world, and later on it became part
From the Islamic empire founded by the Prophet Muhammad ten years after the birth of Islam.

Tourism in Tabuk is at its most prosperous, from November to June every year, if you are
Prefer to travel at distinct times of the year, the ideal times to travel to Tabuk are from early March to late April, and from
Early October to late November as the weather is best and suitable for tourism and various activities in
The open air. 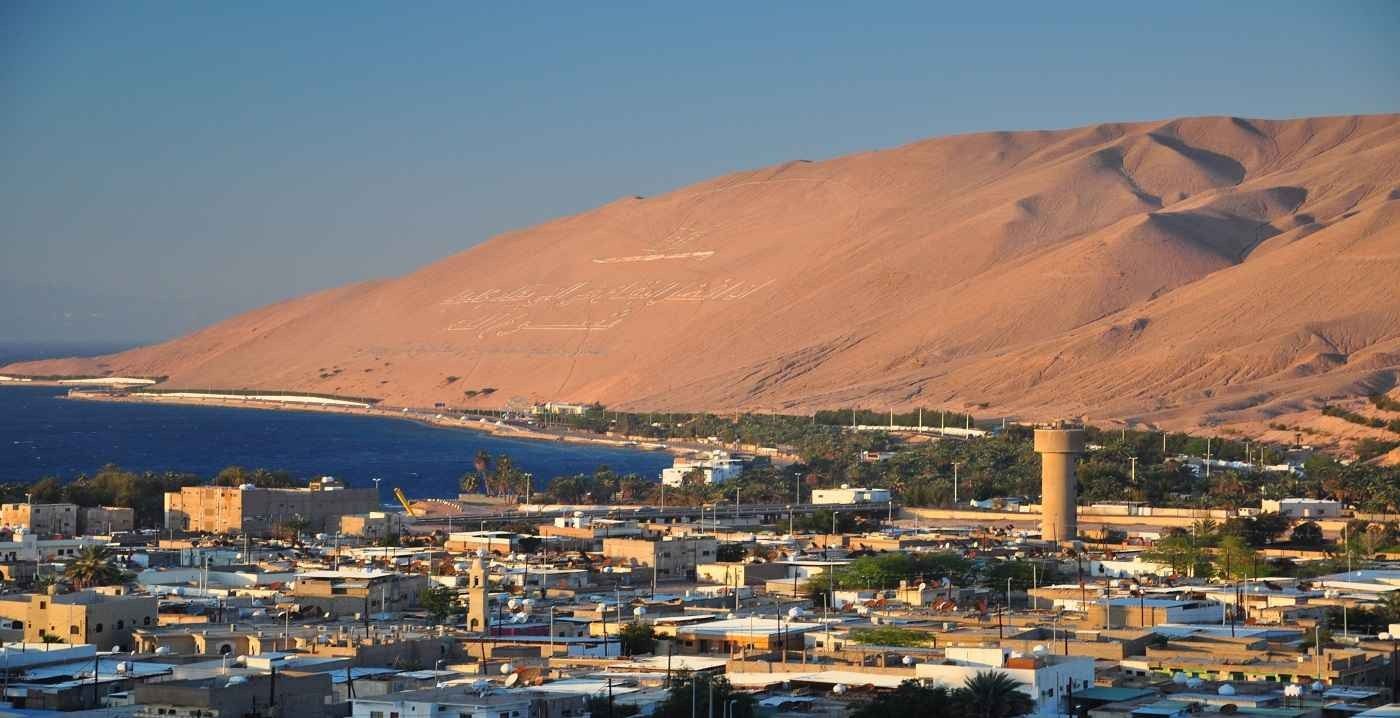 Wadi Rum is one of the tourist places that Jordan and the Kingdom of Saudi Arabia share in one possession; it extends
From southern Jordan to the city of Tabuk in Saudi Arabia, the valley is famous for its rock formations that reach thousands and spread over
Hundreds of kilometers and each one of these formations has a unique size and shape. The valley also contains sandstone formations and impressive giant rocks that represent nature at its best, and comes
Thousands of tourists from all over the world to the valley to camp and tour the caves and mazes made of sandstones
The valley is one of the most important reasons for the tourism boom in Tabuk and Jordan as well. 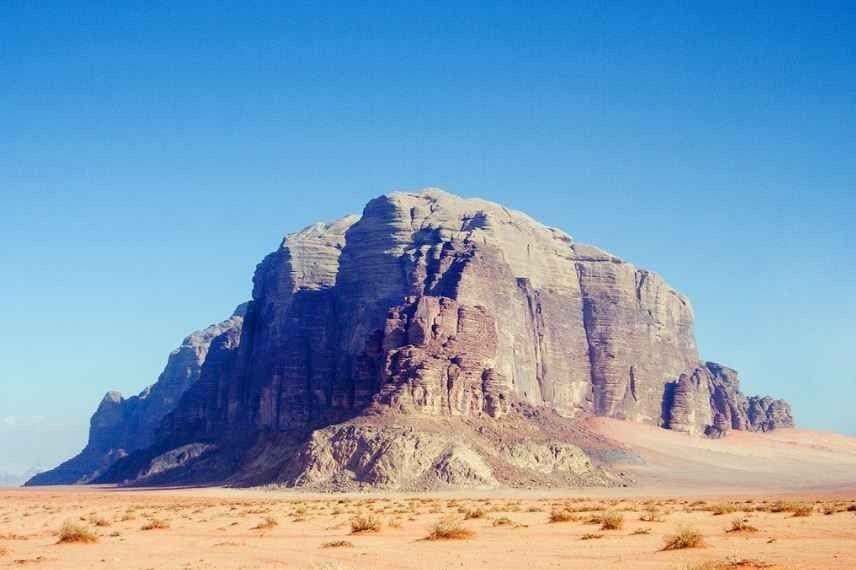 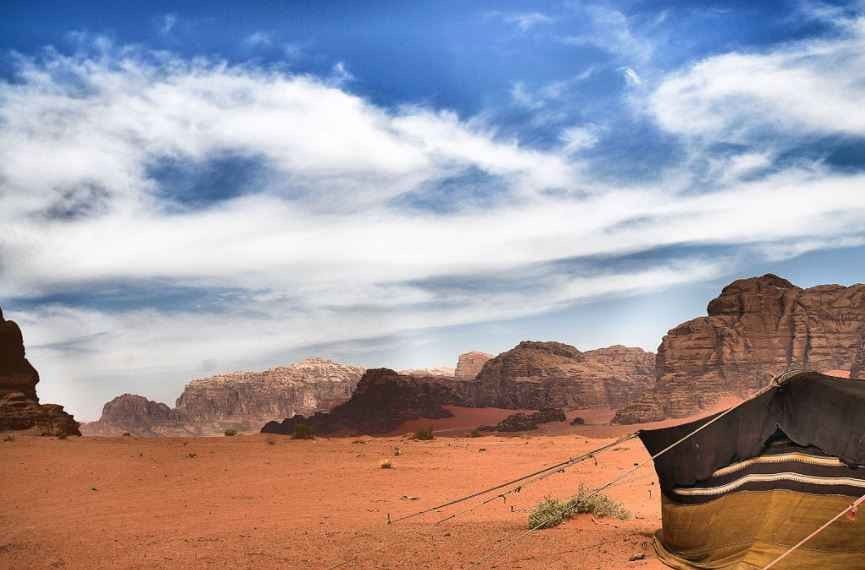 Wadi Rum in Saudi Arabia Read also: Tabuk parks … 5 of the most beautiful parks in Tabuk

Tayma is one of the kingdom’s richest oases with natural and historical beauty located in the city of Tabuk, and Tayma Museum is one of the best
The places we recommend for visiting in the Tabuk Tourist Guide where the museum covers thousands of years of human activity that has occurred
In the area, the museum provides a comprehensive picture of the geological importance of Tema and Tabuk along with their important historical role in the Kingdom
Saudi Arab. The museum also covers all periods of human occupation from prehistoric times to the birth of the Kingdom of Saudi Arabia
Saudi Arabia to the dawn of the world; including the Neolithic period, the Bronze Age, the Babylonian era, the Arab conquests, and the emergence
Islam. 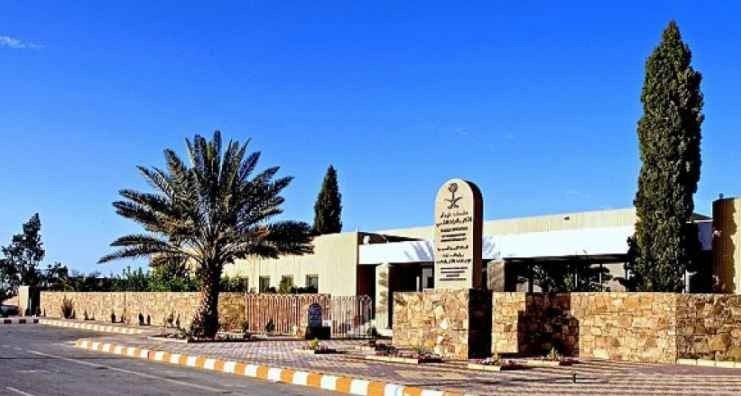 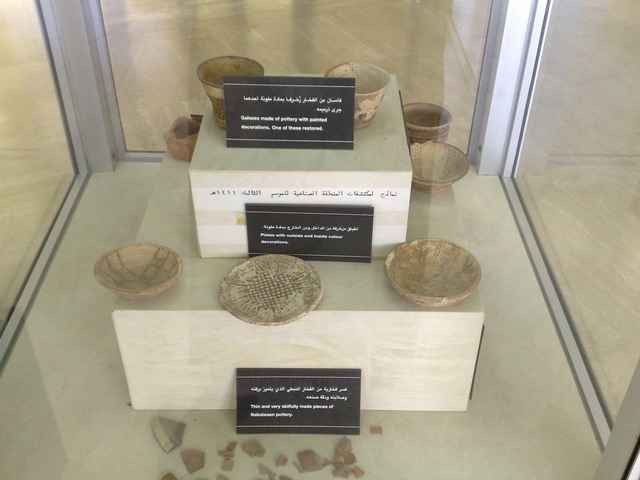 Bir Hadaj is one of the famous landmarks in Tabuk and is also located in Tayma, it is one of the most important reasons for the prosperity of tourism in Tabuk, given
It contains many important features. It is believed that the well was built in the sixth century, and therefore its waters were feeding people over thousands of years as it witnessed
Upon the Babylonian conquest, the well was built primarily to aim to alleviate the suffering of the local population by increasing the amount of water
To their farms so that every farmer has what meets his need and the need for his farm for better productivity. In 1973, His Royal Highness King Faisal Al Saud visited Tayma in Tabuk and ordered the installation of four new pumps and the restoration of
Building the well at its own expense so that visitors today can see its current shape. 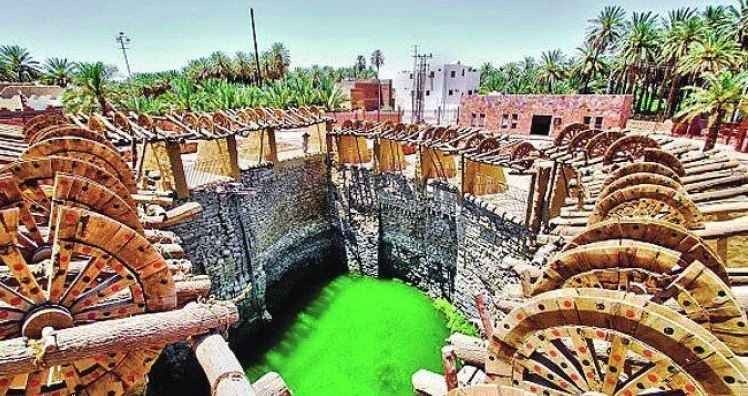 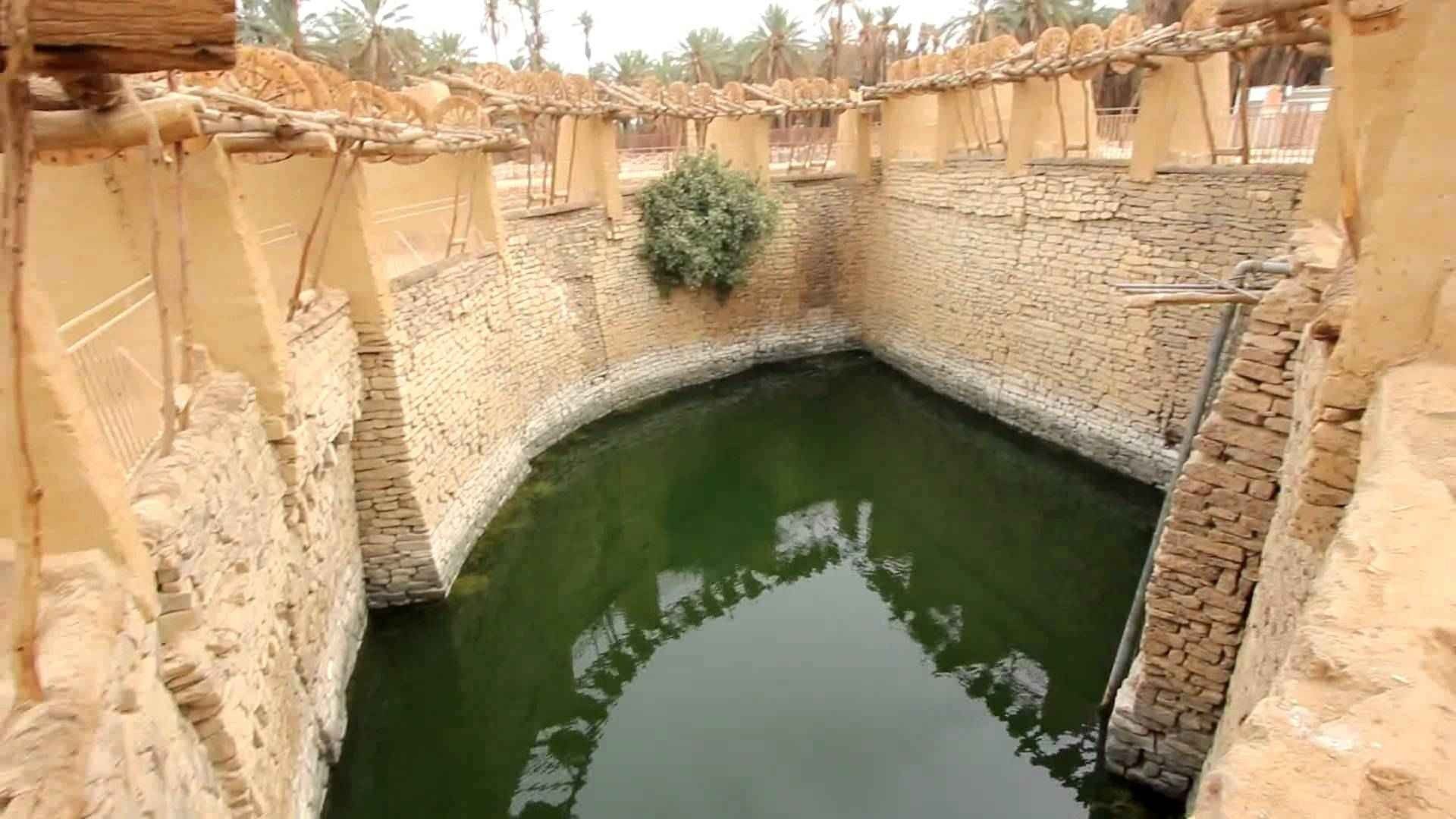 Wadi Karaker, also known as Wadi Disa, is one of the most beautiful places that we recommend to you to visit in the tourist guide of Tabuk, which is Wadi
Long up to fifteen kilometers in length, the valley passes through Mount Garagher, which is a block of sandstone located
About eighty kilometers south of the city of Tabuk, the valley is full of natural wonders and breathtaking and breathtaking views of the souls, and these natural wonders were
Previously, it was kept secret by explorers for a long time and it is very difficult to find it, until the road leading to Medina was built
Disa nearby and then to find these charming natural treasures, and since that time Karagger Valley has become one of the most important places
The tourism that everyone comes to Tabuk to visit; you too must not miss his visit. 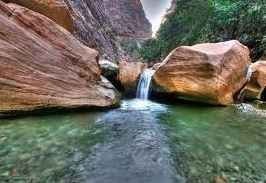 Of the wonders and strange in the world

Where is the largest clock tower in the world?