Many reasons make the countries of the Far East a beautiful tourist destination in the winter with moderate weather conditions, especially in the tropical part of it, such as Vietnam, Thailand, the Philippines, Indonesia, Malaysia and Singapore, among others.

As for the northern part, it is like Japan, South Korea, and China. The weather is cold and may reach frost, which is not something that many people prefer.

But what do you think of a destination in the middle with a moderate autumn atmosphere, which is Taiwan, which is also known as Taipei and is also the name of the capital

Taiwan is the same solution to most of the Far East countries, with tall buildings, green nature, prominent tourist attractions, and delicious Asian cuisine.

Taiwan abounds in many tourist attractions and let’s start with the capital, Taipei, where shopping in its markets spread or head to the famous Taipei 101 Tower. For more relaxation, you can enjoy the city parks or go to Mao Kong Gondola and enjoy the cable car tour that can see the green nature and Taipei Zoo from above. 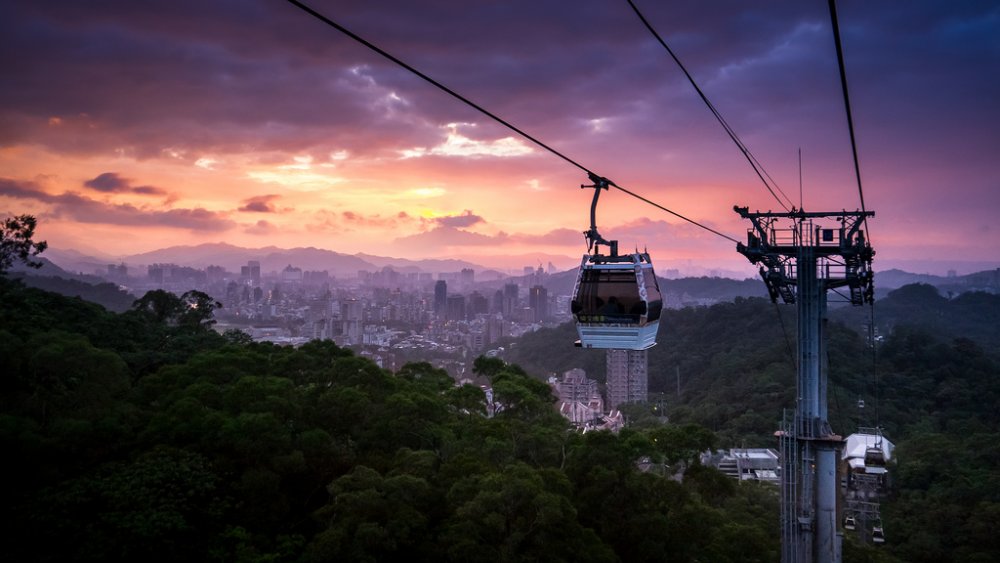 As for those wishing to see the cultural side of Taiwan, they should go to Taichung City in the west of the island, which is full of museums, temples and night markets.
While Kaohsiung city in the south of the island embraces the Dream Mall, the largest shopping center in Taiwan, and despite its great transformation into a modern city, the archaeological sites are the core of the ancient city.

Beaches and nature lovers, Yilan is a scenic coastal city in harmony with natural lakes and waterfalls with green gardens, while it houses ancient handicraft markets, monuments and museums. 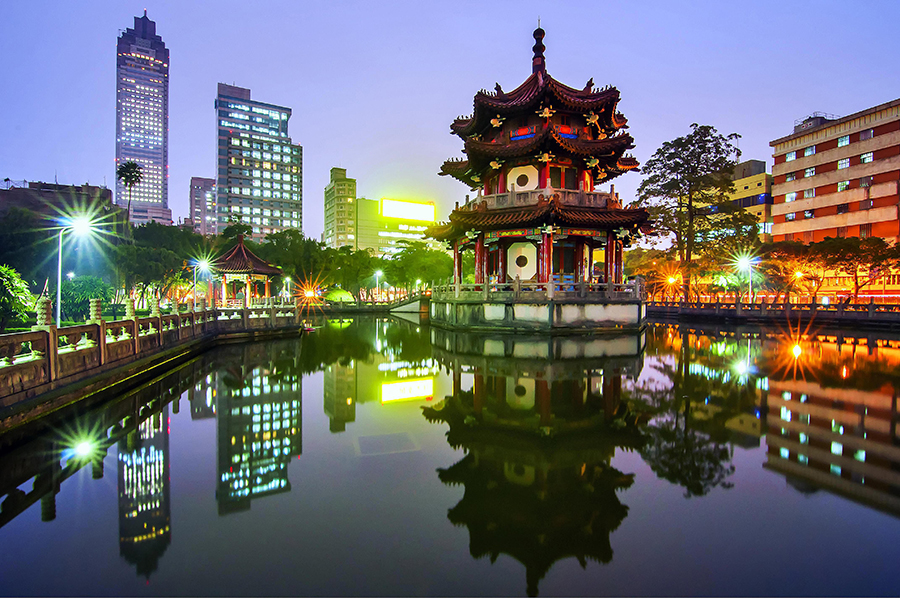 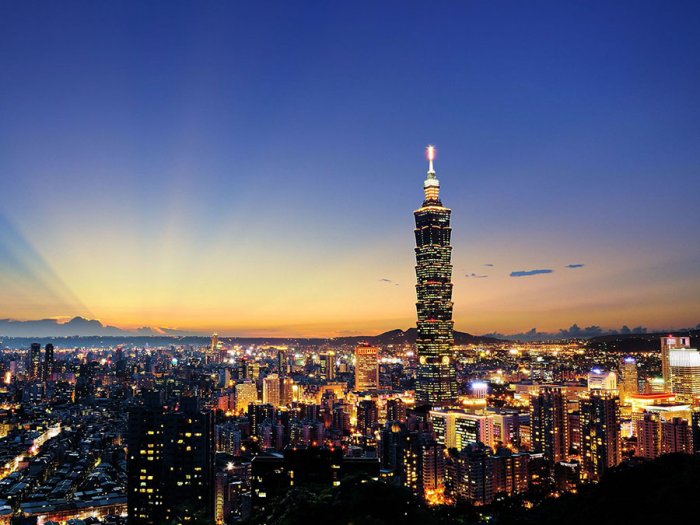 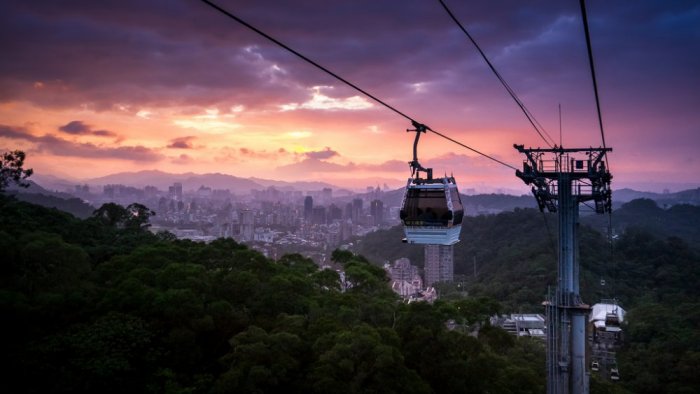 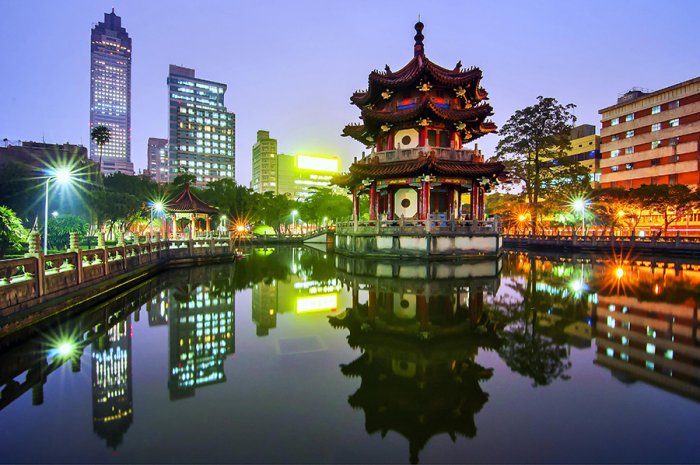 Taiwan gathers the ancient past with an astonishing present 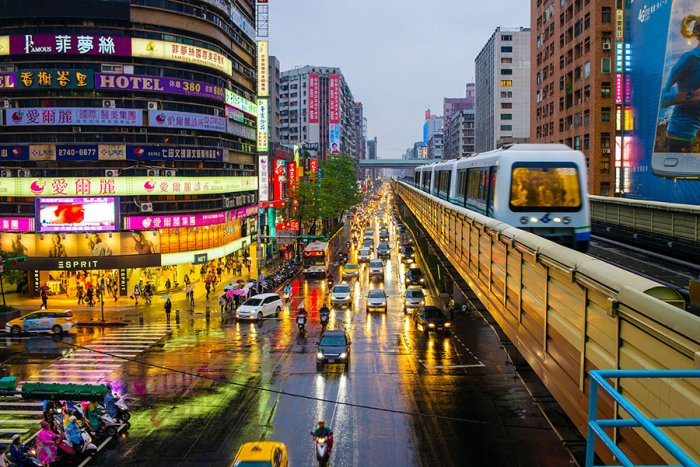 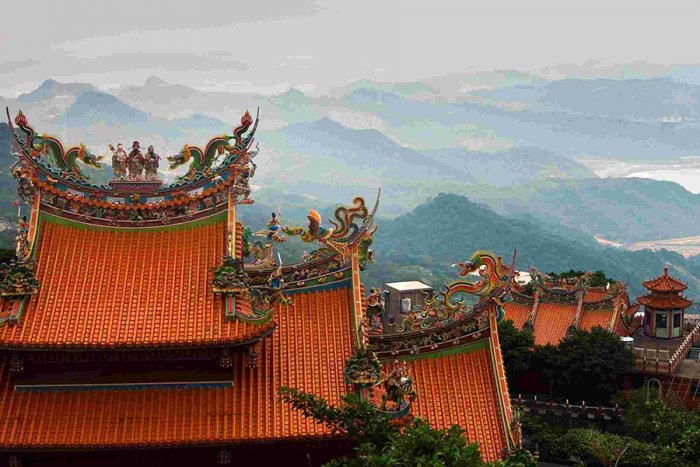 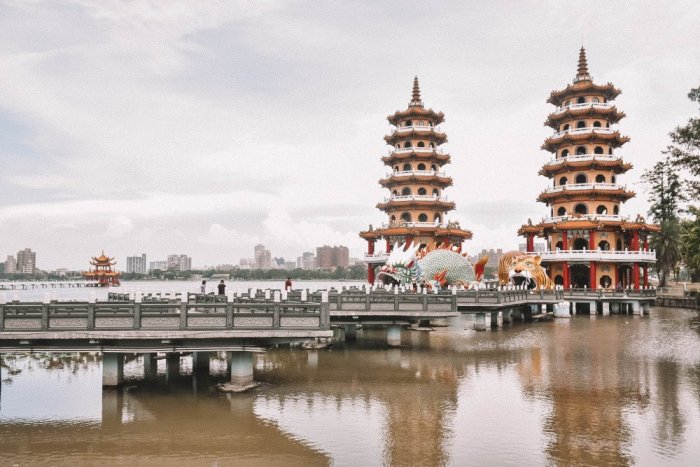 Kaohsiung is home to the largest reem mall in the country 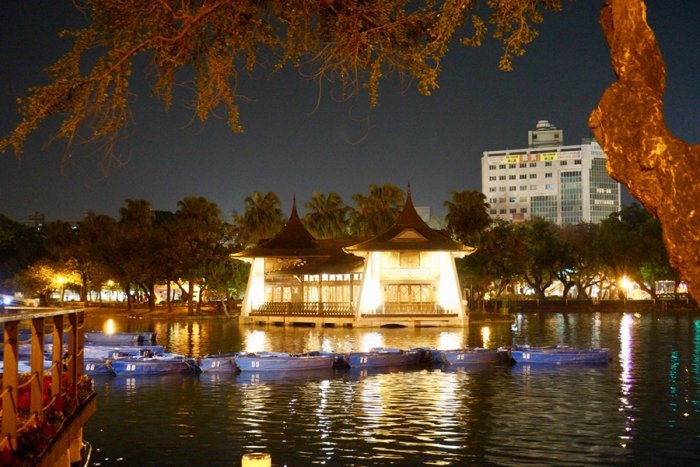 The most prominent tourist places in Morocco