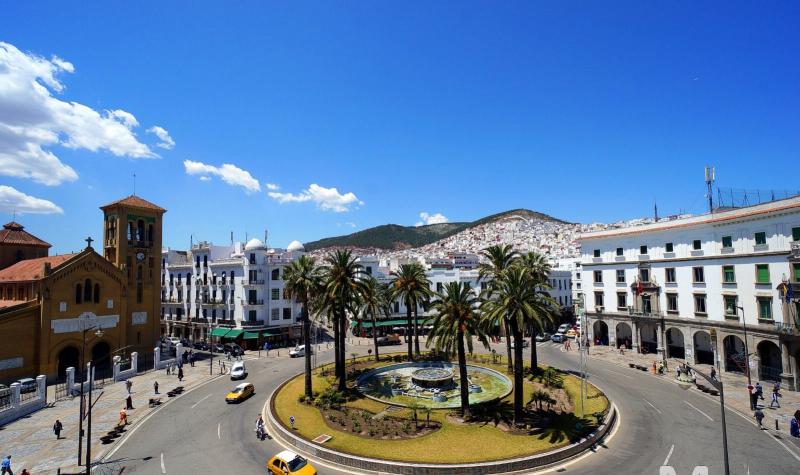 The city is situated on the foothills of the Atlas Mountains near the sea. The ancient city inscribed on the UNESCO World Heritage List has not changed for centuries, and it still boasts its white and blue houses and its Spanish-style sea façade.

The city of Tetouan is a favorite of traditional architecture lovers and culture lovers, and it is a city with a beautiful atmosphere characterized by its beautiful houses which are one of the main tourist attractions in Morocco.
This Spanish influence dates back to the period between 1912 and 1962, when Tetouan was the capital of the Spanish protectorate that included many Moroccan cities, and the city’s long relationship with Andalusia was left with its unique Hispanic Moorish features, as reflected in the white buildings and wide streets in the Spanish part of The city is known as the Encinche. 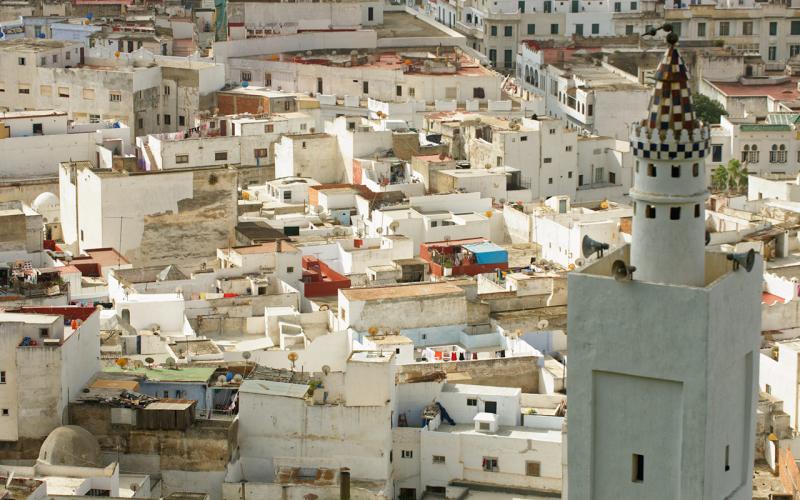 The city of Tetouan (the old city) retained its authentic Andalusian spirit, and historians classify it as the most preserved ancient city in the world. The narrow, shaded walkways of beautiful buildings take you to the city market, which is a fun place to barter merchandise for a local snack, and the market offers beautiful ceramics, handcrafted jewelery and fine clothing and textiles. 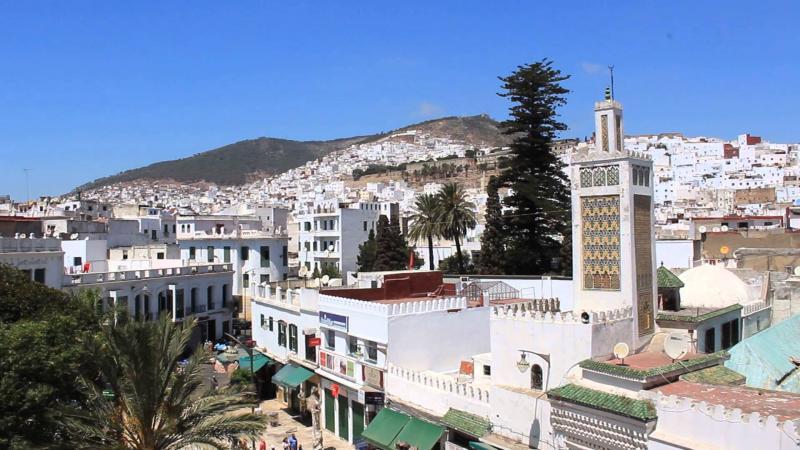 The center of the modern city is located on Mohamed VI Street, which starts from the Hassan II Palace Square, next to the Royal Palace and the Al Basha Mosque with amazing architecture, and ends with the Old Spanish Cathedral. Martell is the most famous seaside resort in Tetouan, especially in July and August, it attracts a large number of local and foreign tourists who come to enjoy the sunshine over the soft sand of the amazing beaches in the vibrant waterfront.

All you need to know about Havana Cuba