The 10 best global destinations to celebrate the year 2020

The year 2020 celebration is approaching, and many are preparing to embark on a wonderful tourist journey with the atmosphere of cheerful celebrations and storefronts decorated with the most beautiful lights, designs and markets full of distinctive goods.

Some cities of the world shine more than others at the time of New Year as they prepare wonderful celebrations that capture hearts and remain in the memory, so tourists go to them in large numbers before this happy occasion.

Today, we present to you the best 10 global destinations to celebrate the head of the year 2020, which are destinations that celebrate the finest atmosphere of celebration, decorations and shopping opportunities to live the unforgettable birthdays of a new year .. 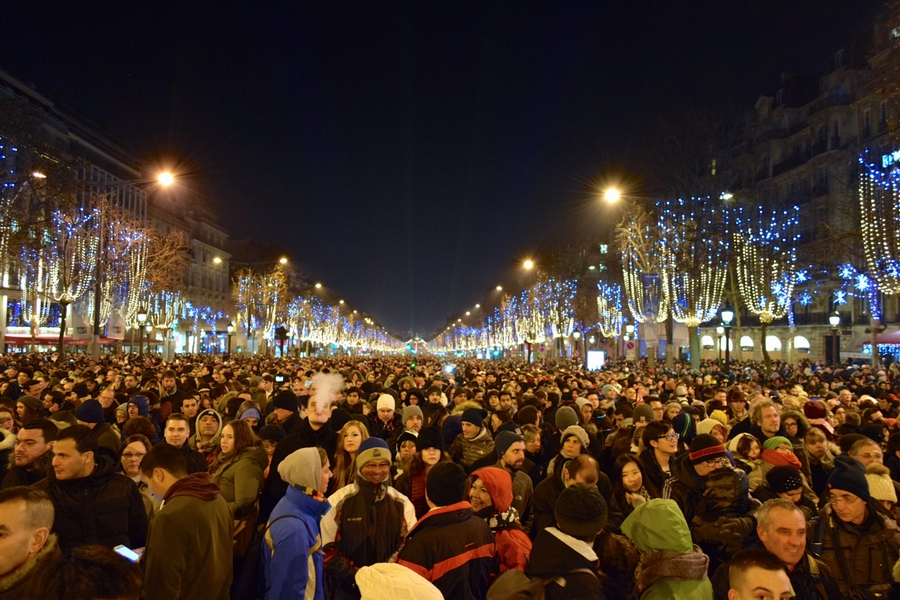 Paris is one of the most magical cities in the festive season and New Year. Parisian buildings and shops shine in luxury and beauty and are decorated with the finest decorations and lights in preparation for the reception of the new year.

Visitors to Paris on New Year’s Eve are delighted between the scenes of the Eiffel Tower lit with party decorations and the evening atmosphere on the Champs-Elysées Street full of lights and cafes, as well as the Montmartre area that is packed with tourists and charming historical monuments.

Fireworks take off everywhere in Paris to celebrate the coming of the new year, as laser lights are held at the most important monuments such as the Arc de Triomphe, and many enjoy sailing in boats in the Seine to watch the celebrations from all sides. 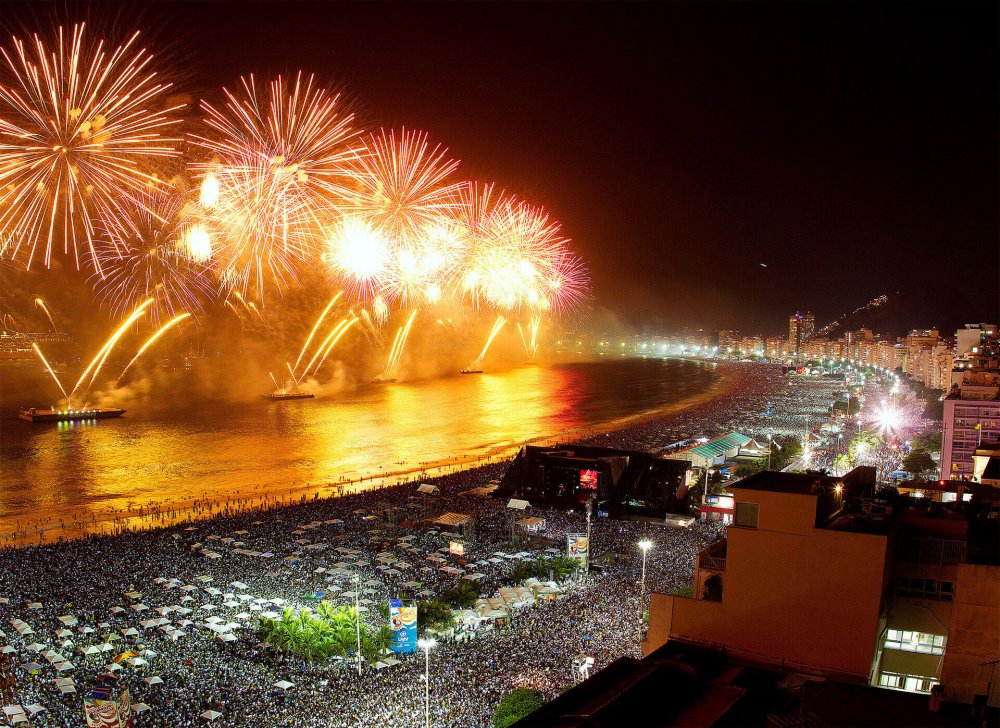 You can enjoy New Year’s Eve 2020 in a delightful and unforgettable Latin atmosphere this year by choosing the city of Rio de Janeiro in Brazil that currently enjoys the summer weather.

And while the people of Latin America are famous for their joy and celebration, New Year’s night will definitely be more fun in this city, as samba music is launched everywhere and fireworks light the Copacabana beach, and all cafes and restaurants celebrate music and noise until the morning. 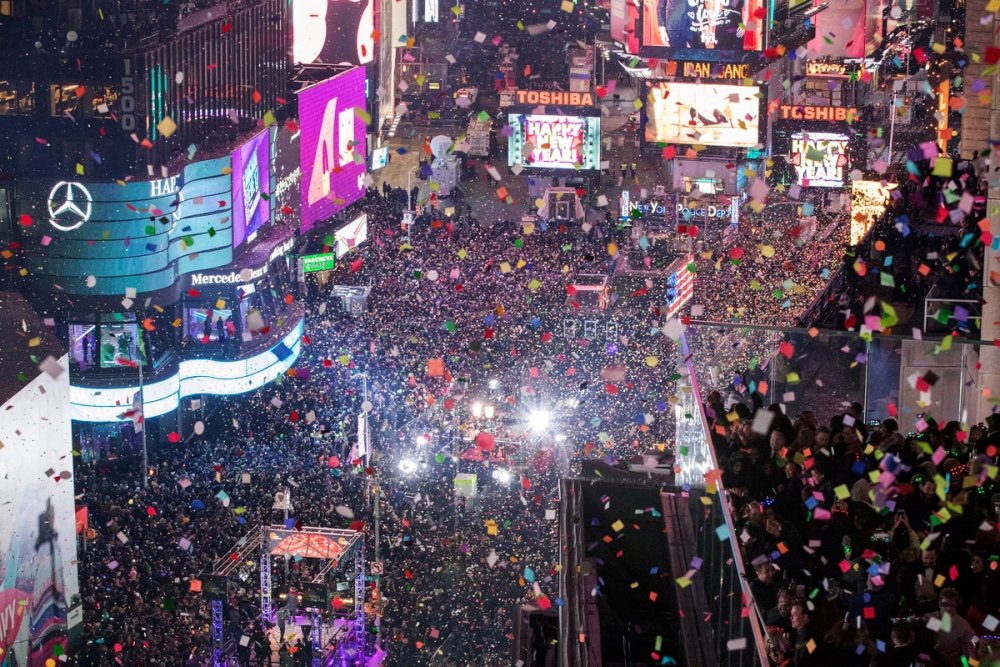 New York City is burning with enthusiasm and is very crowded in the New Year, the atmosphere of the celebration in Times Square, where decorated shops, fireworks and music can be missed.

At the moment of the New Year, the field witnesses a loud crowd, while the usual dropping ball has been carried out since 1907 to celebrate the event. Fireworks, cafes and restaurants in Brooklyn and Manhattan, Fifth Avenue and in front of the Statue of Liberty can be enjoyed. 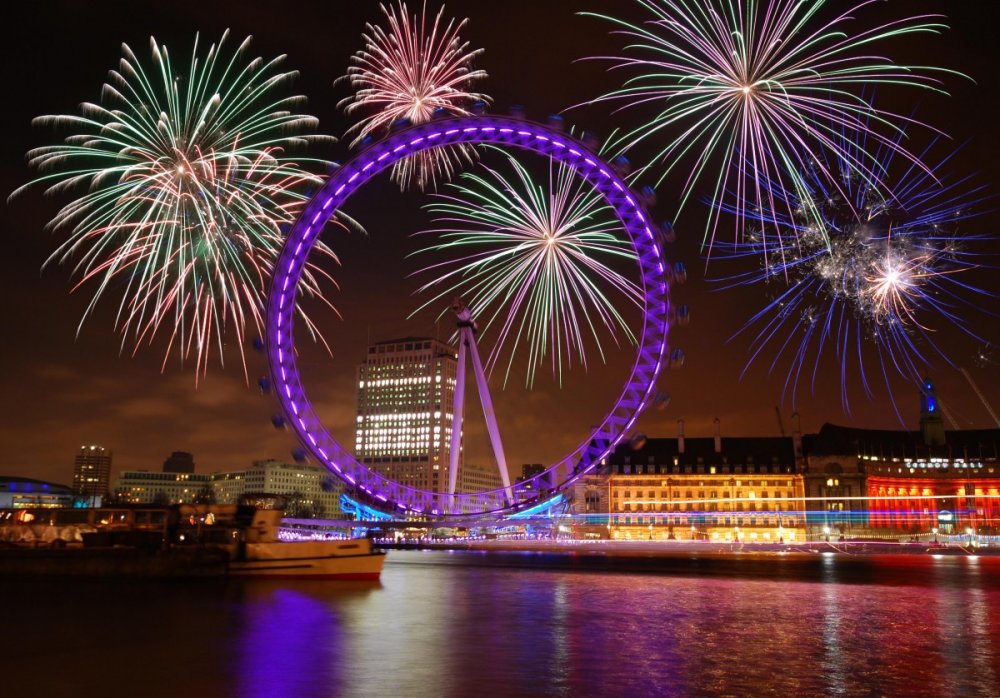 On the banks of Thames and around the fireworks everywhere and the spectacle of the London Eye lit in lights, the New Year celebration of 2020 will be more distinctive and joyful.

New year visitors to London love to gather in the gardens to watch the fireworks start or in front of the royal palace and wander in the high streets such as Oxford Street, where the lighted decorations or sail in the Thames to watch the celebration from everywhere.

Rome is a charming city full of history in every corner and its magical monuments shine through the lights of fireworks that set off at the moment of the new year, especially at the majestic Coliseum building .. In the streets of Rome, tourists line up around cafes, restaurants and shops in a pleasant atmosphere amid the new year’s decorations. 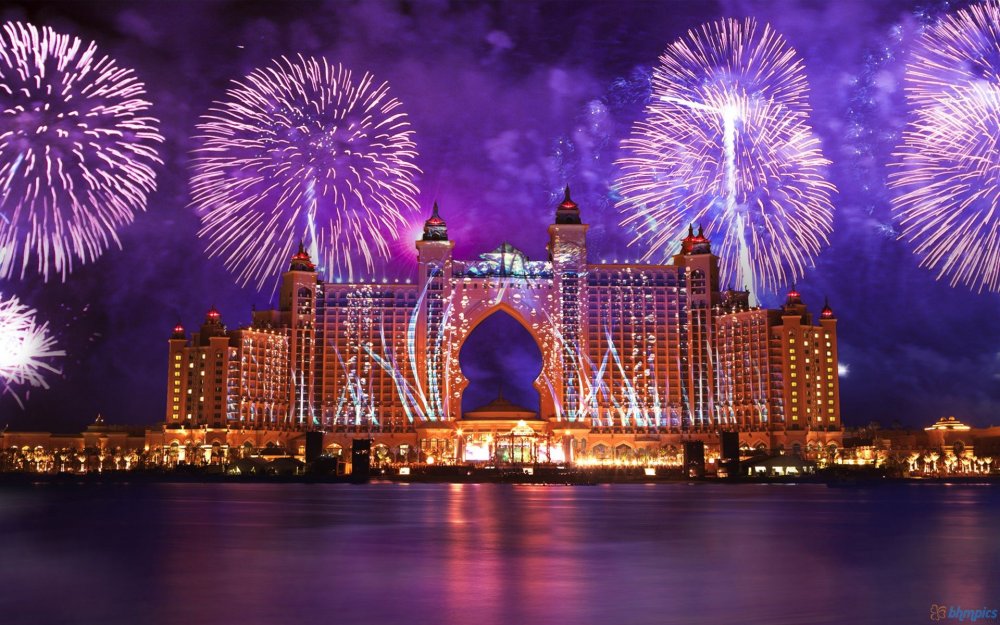 Dubai provides the strongest atmosphere for New Year’s celebrations in the Middle East. Every part of the city shines with joy and adornment, and the streets are crowded with visitors around cafes, restaurants, hotels, fireworks, music and singing parties.

At the moment of celebration of the New Year, the sky of Dubai lights up the most spectacular fireworks and laser lights in areas such as Burj Khalifa, Burj Al Arab, Atlantis Resort and Dubai Fountain.

The celebration of the New Year in Amsterdam takes on a special character, as it is a city full of nightlife, and visitors line up this night in Chinatown, where the atmosphere of the atmosphere and the most beautiful cafes and restaurants are lined up.

Many also love to line up on the Magire Bridge, where fireworks can be seen firing at the moment of the New Year, on the banks of the Amstel. 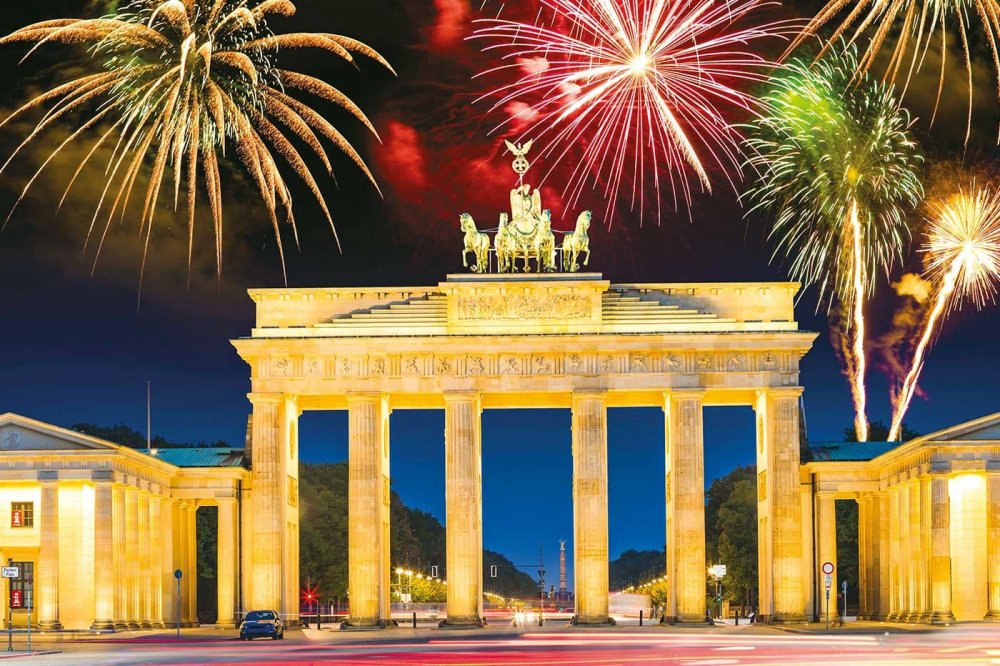 Berlin is the coolest German city to spend New Year’s Day 2020, as the city shines with a loud celebration atmosphere between cafes, restaurants and stores, and the city shines with the finest live concerts, fireworks and lasers, especially at the historic Brandenburg Gate. 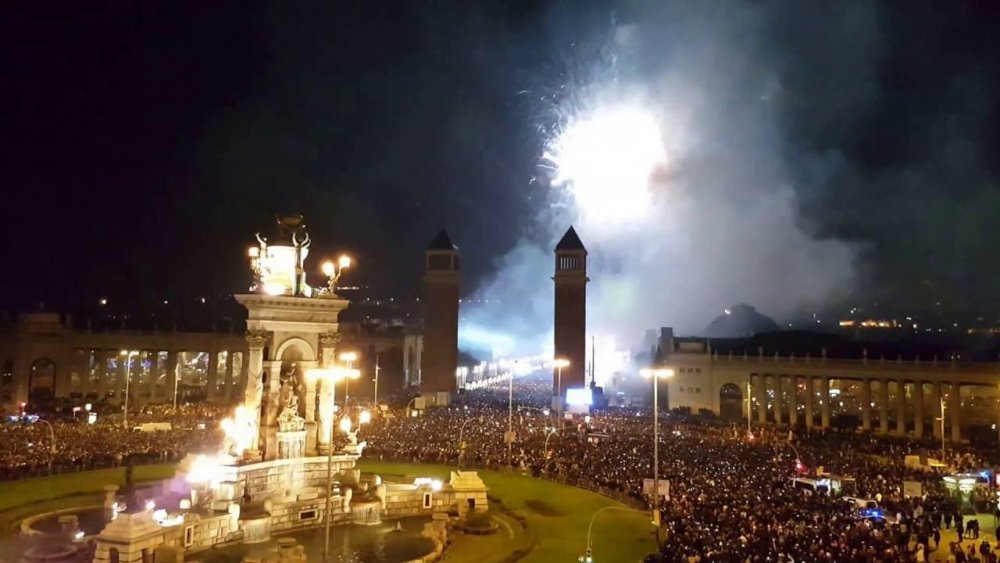 Barcelona, ​​the city of art and modernity, celebrates the New Year in a charming atmosphere, where Plaça d’Espanya crowds with visitors to watch the fireworks, and in the open archaeological area of ​​Poble Espanyol, fans of the celebrations line up to attend artistic and musical events, and cafes and restaurants crowd until morning. 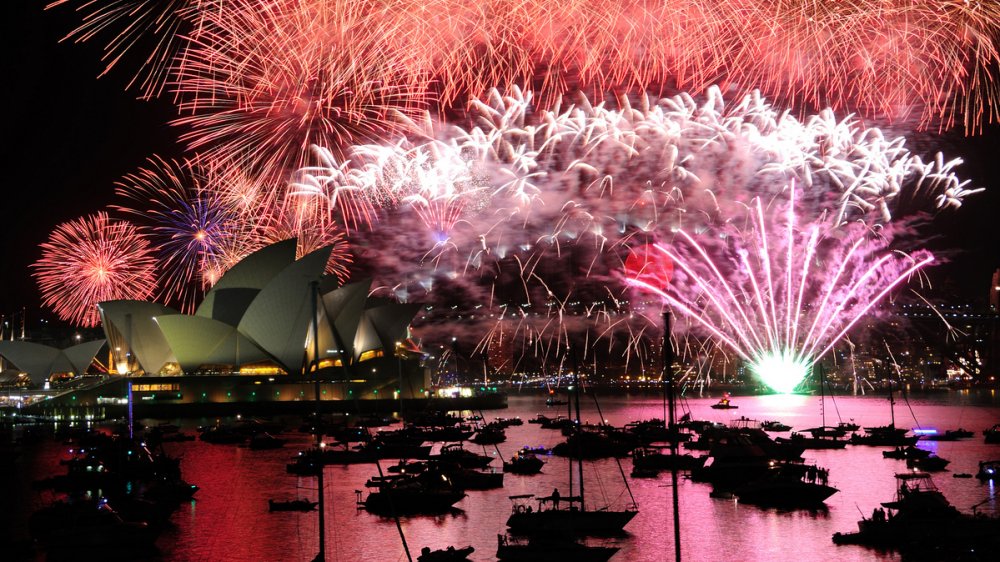 2020 New Year celebrations can be enjoyed in a different style in the hot summer atmosphere of Sydney, Australia, where the picturesque modern city is crowded with visitors in front of Sydney Harbor and in boats and restaurants overlooking the sea.

The most important landmarks are crowded waiting for fireworks to start at the end of the year, such as Sydney Opera House, Harbor Bridge and picturesque beaches where live music concerts. 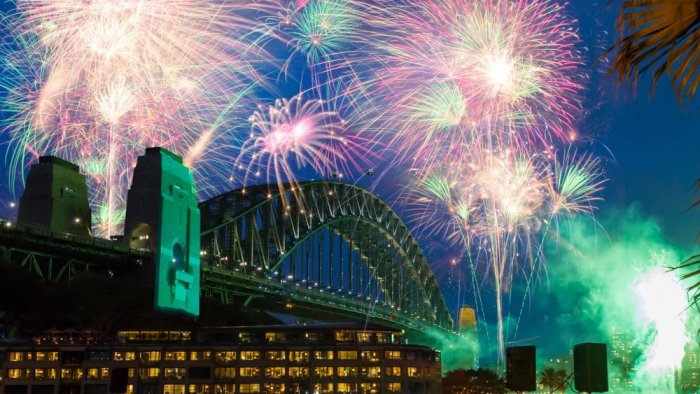 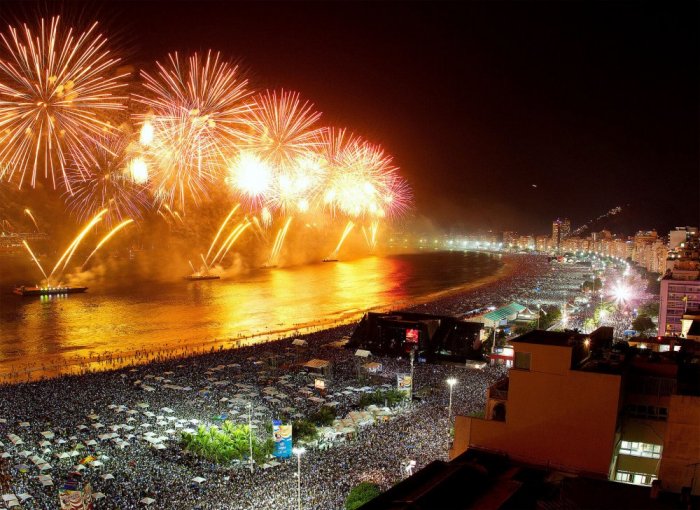 The atmosphere of celebrations in Rio de Janeiro 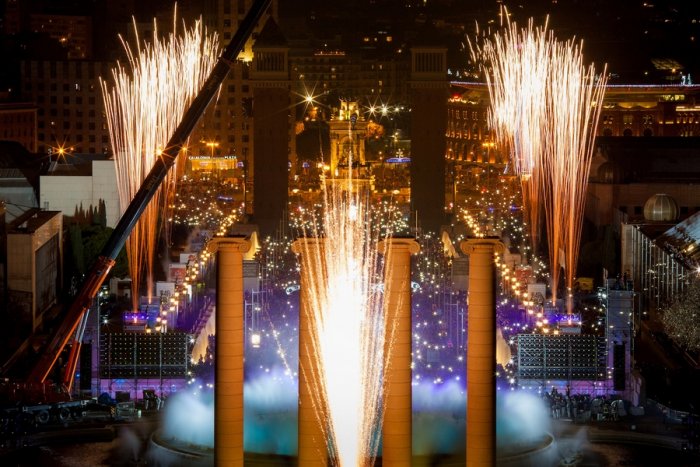 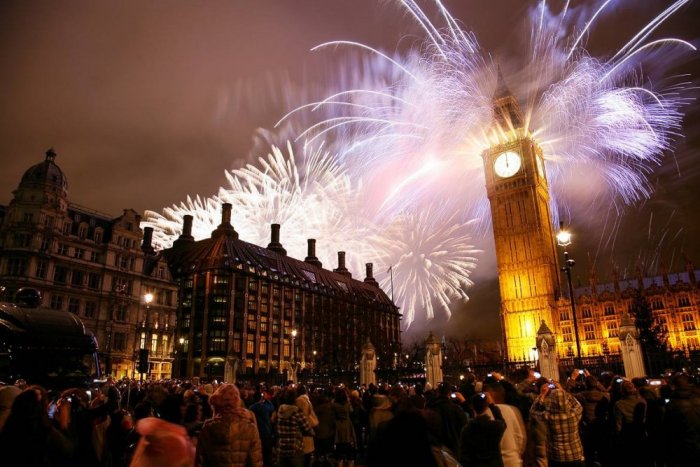 The atmosphere of New Year in London 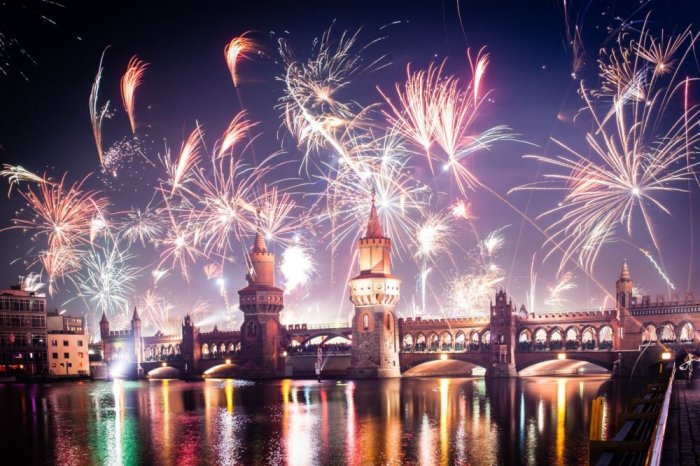 A pleasant atmosphere in Berlin 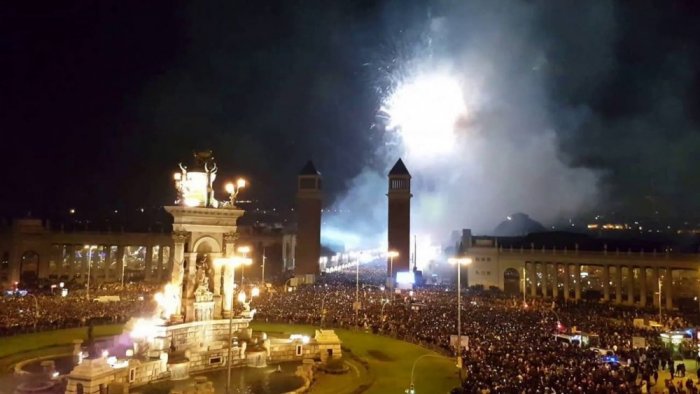 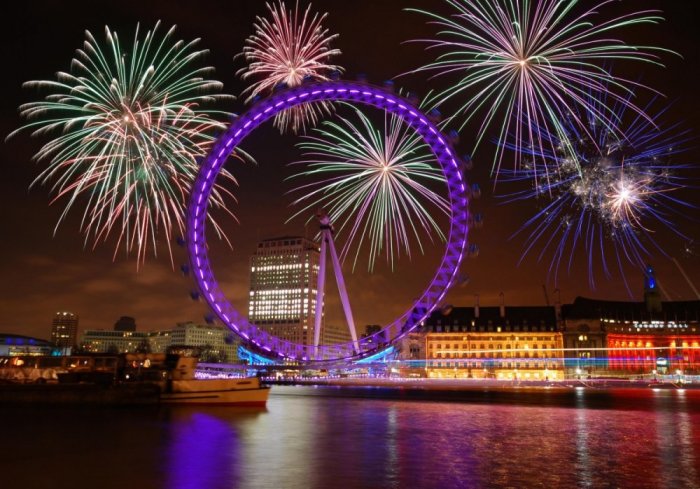 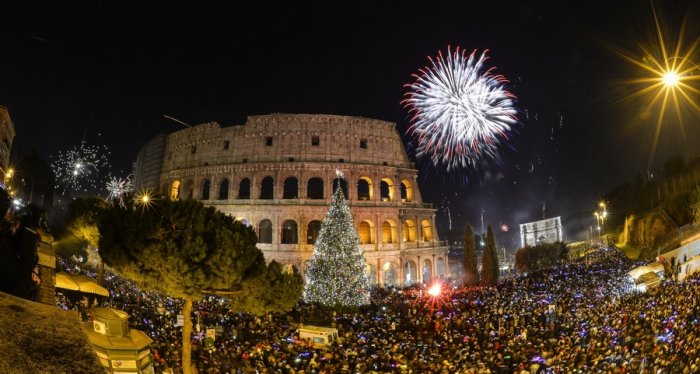 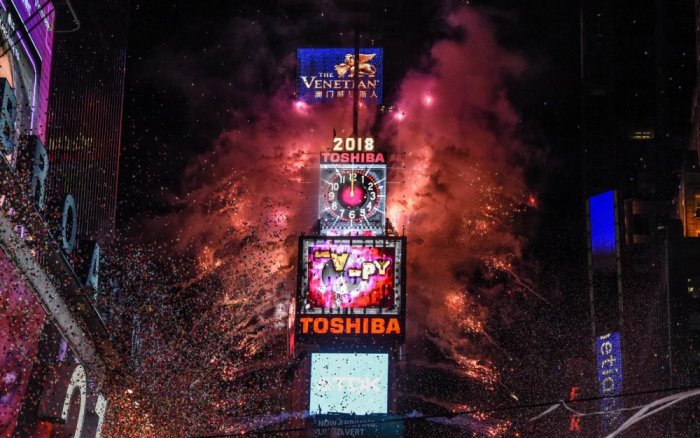 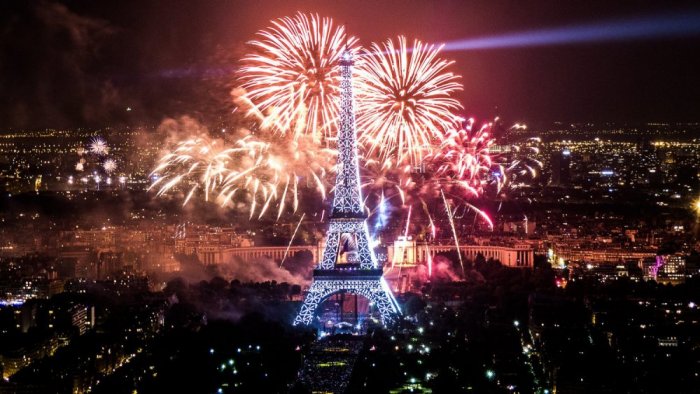 The joy of celebrating the New Year in Paris 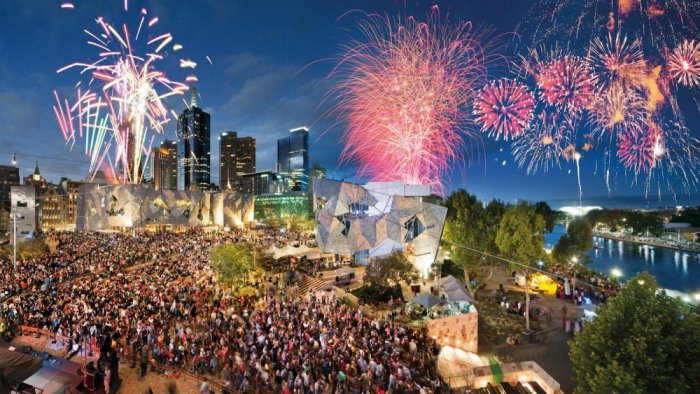 The joy of celebrations in Amsterdam 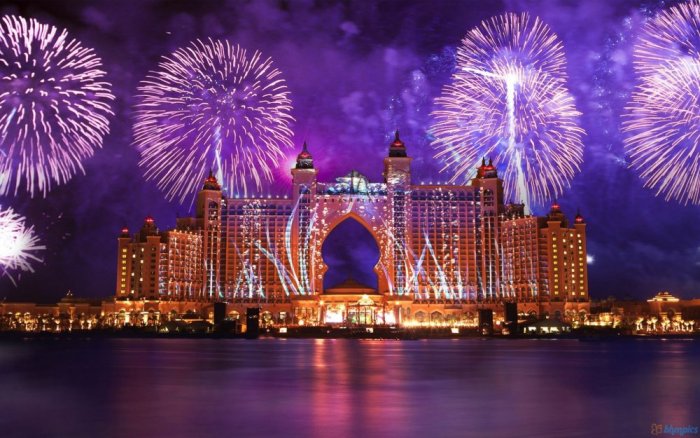 The joy of celebrations in Dubai 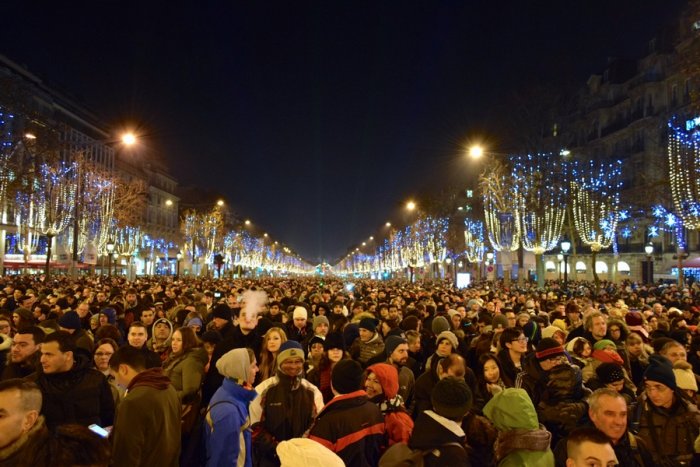 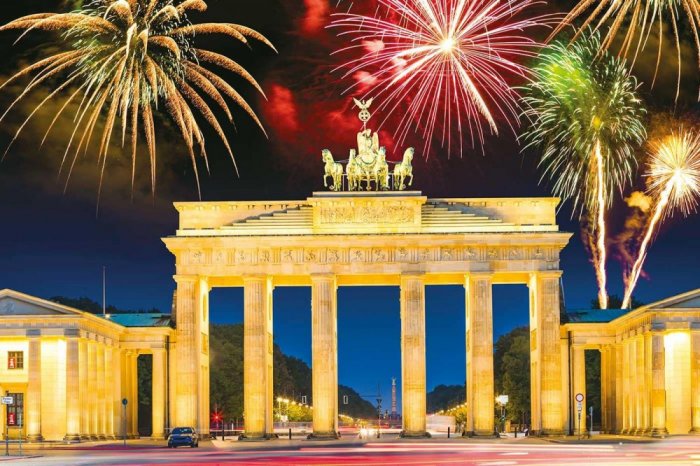 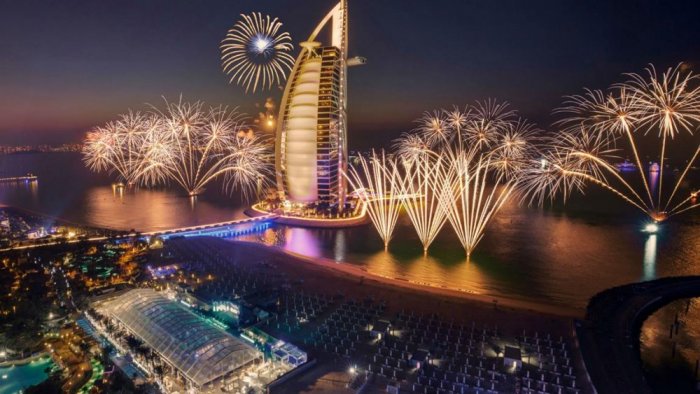 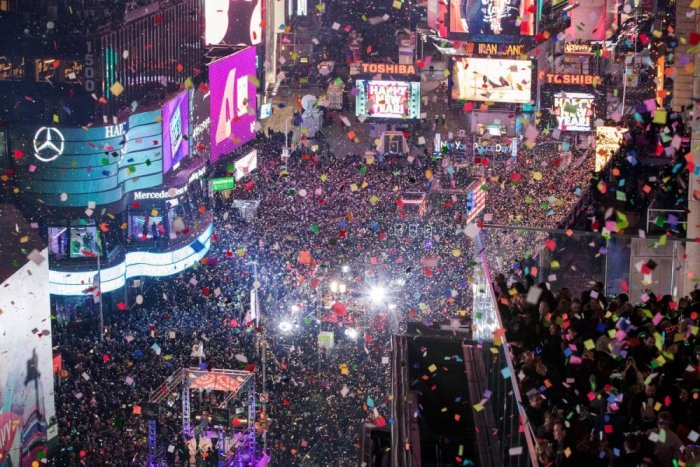 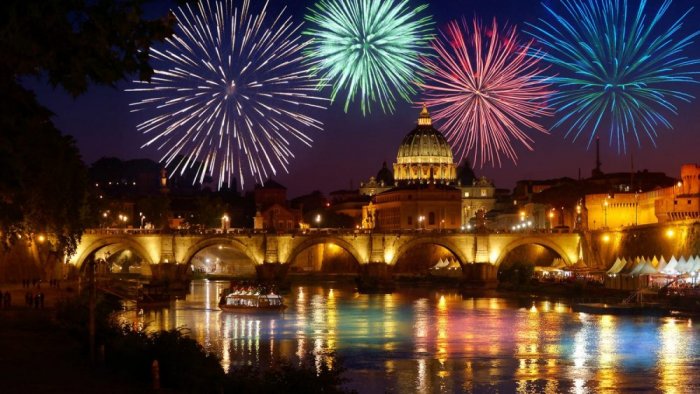 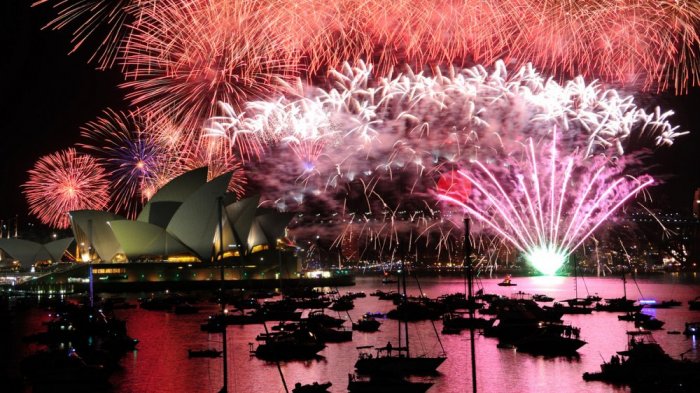 Are you visiting the Louvre Paris for the first time? Here are some tips