The country of Algeria is the largest country in Africa, in which various historical monuments and attractive environments are diversified, from its location on the coast of the Mediterranean Sea to the expansion of deserts and plateaus, hills and rocky mountains, to the prosperous green valleys, forests and lakes. Tourism in Algeria has a different and unique form.
The cities of Algeria are famous for the spread of various forms of restaurants of various natures, from those that serve local popular dishes, to those that serve international dishes and Mediterranean seafood, as well as combining heritage markets and huge modern malls, as for the historical features of Algeria, during the article we present to you the most important landmarks Historic in Algeria is recommended. 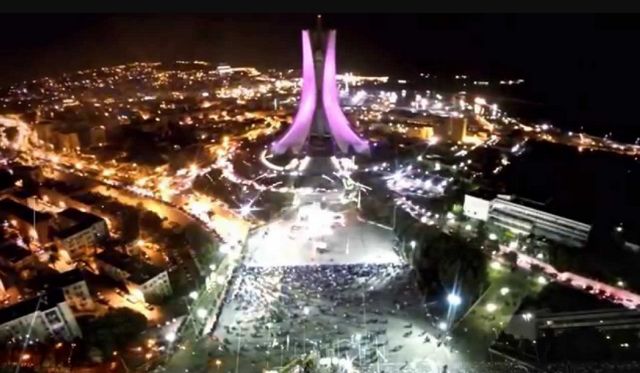 It is one of the most famous and most important historical monuments in Algiers and it is located in the Bulogin neighborhood in the city center, its history dates back to the year 1872 AD, and its construction took about 14 years, its architectural design combines the aesthetic lines of Maghreb art and the modern Byzantine architectural character. 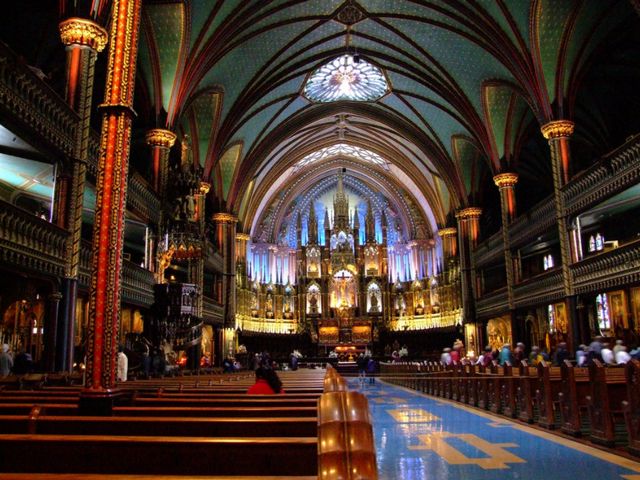 Among the most famous historical monuments in Algeria, the historic quarter of the Kasbah mediates, and its construction dates back to the Ottoman era, then it was transformed into a church by the French occupation, to restore its historical and religious position after the evacuation in the sixties of the last century, and is characterized by the beauty of its architectural design and its high rise. 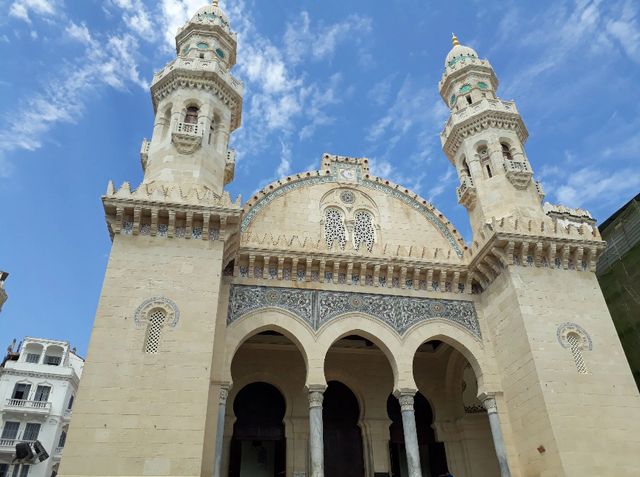 The bridge of Sidi Messid, suspended from Constantine 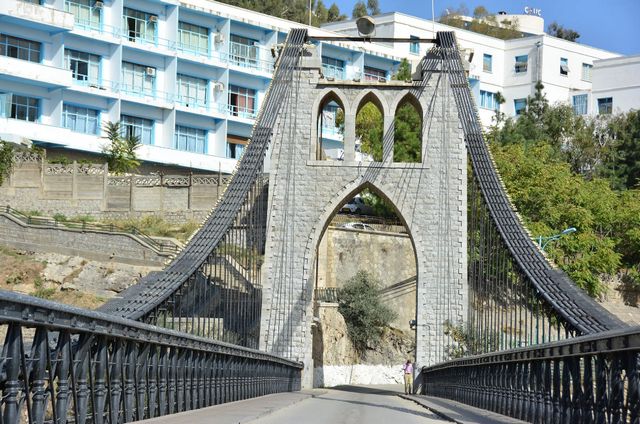 The monument of the dead

One of the most important historical landmarks in Algeria, where the French built it in the year 1934 in commemoration of their dead people who died in the First World War, and soon turned the relic into a tourist attraction whose visitors enjoy going up above and enjoying a bright panoramic view of the entire city of Constantine. 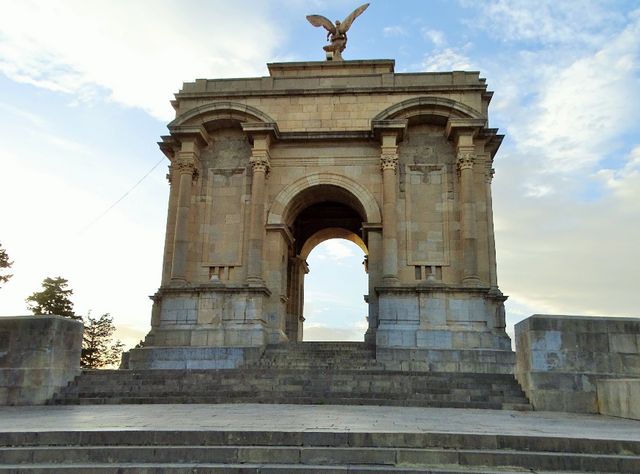 The regional theater is one of the most important historical monuments in Algeria, which is located in the square of the first of November. It is characterized by its wonderful European design and its location in the cultural heart of the city. 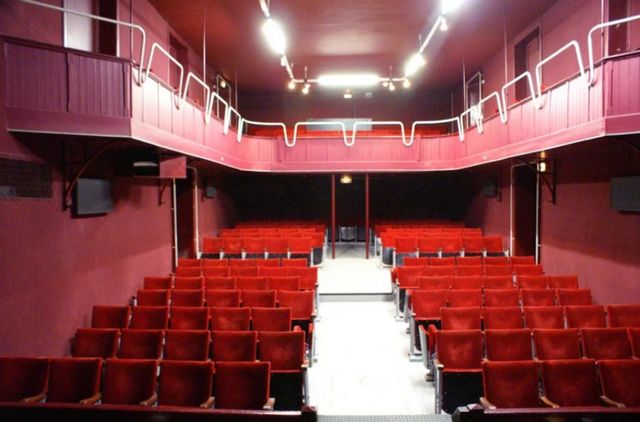 It is located on Mohammed Al-Baghdadi Street, it was essentially a Jewish temple that was built in the year 1918 as the largest and most beautiful temple on the African continent, and is characterized by basalt stones that were brought from the Palestinian city of Jerusalem, along with its high rise, and its mosaic and stained glass decorations, after independence and specifically in the year 1963 The government of the country turned it into a mosque under the name “Abdullah Bin Salam Mosque”. 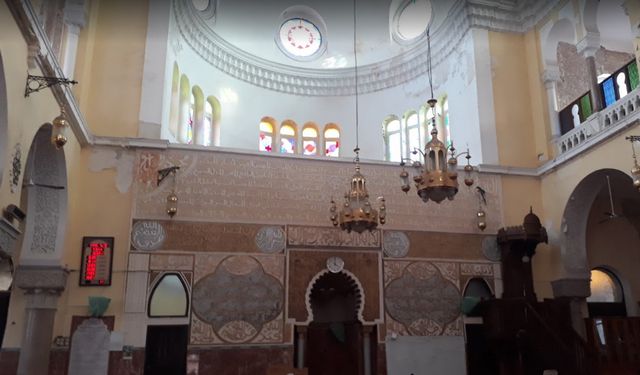 Saint Augustine Cathedral is located in the historic Bou Khadra neighborhood. The cathedral is one of the historical tourist attractions in Algeria, dating back to the beginnings of the French colonization of Algeria, where the French built it on the ruins of the Hippo Temple, which has a religious position at the time of the Berbers, characterized by European architecture is very luxurious and luxury similar to French Renaissance churches also feature pure basaltic and golden statues. 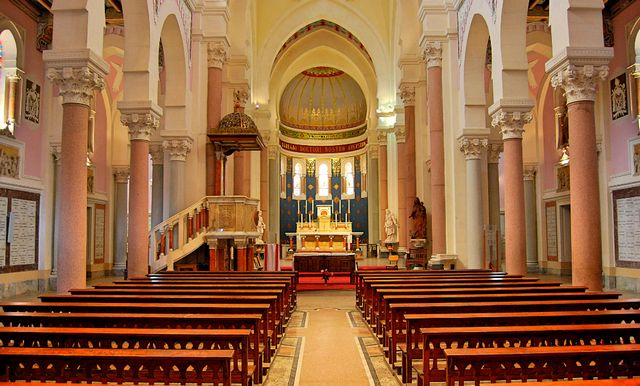 It is considered one of the most important historical monuments in Algeria for its attribution to the righteous guardian, Sidi Abu Marwan, who settled in Medina in the year 1087 until his death, as the myths of reverence and grandeur circled around him, in addition to that the mosque’s architectural style includes Amazigh, Fatimid, African and Singaporean architecture. 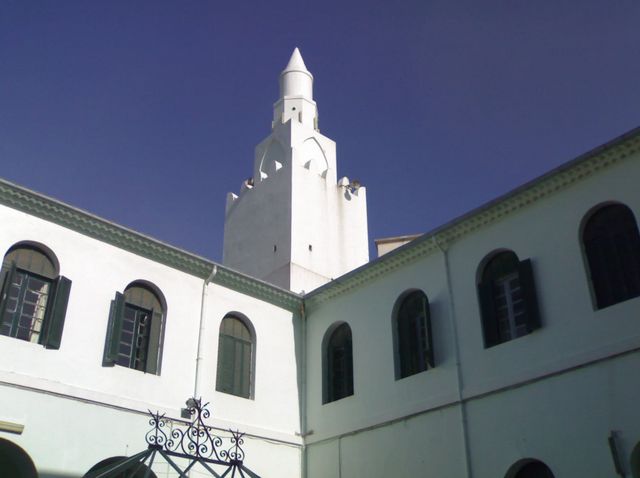 The cave of Bani Aad Tlemcen

In addition to the well-known and important destination of the city of Tlemcen for medical tourism where the fountains of different waters, it also has a long history and ancient history that left the most prominent landmarks of Algeria, which date back to the Phoenicians and until the Arab conquest at the hand of Uqba ibn Nafi in the year 671AD.
The Cave of Bani Aad is one of the most important geological features in Algeria, as it is located in the Ain Faza region. It is characterized by its rock formations and beautiful bright colors, in addition to the fresh waterfall surrounded by green areas on each side. 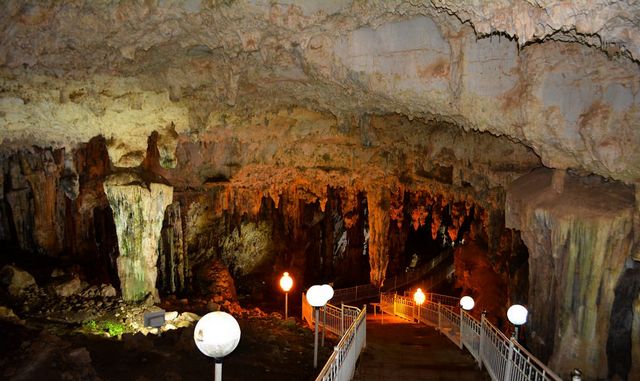 It is one of the historical landmarks of Algeria, dating back to 1136 AD at the height of the rule of the Almoravid dynasty, and it can be considered a painting by Jalal and the genius of the Islamic style, as it has a large area and the walls are decorated with Quranic verses of Moroccan mosaic. 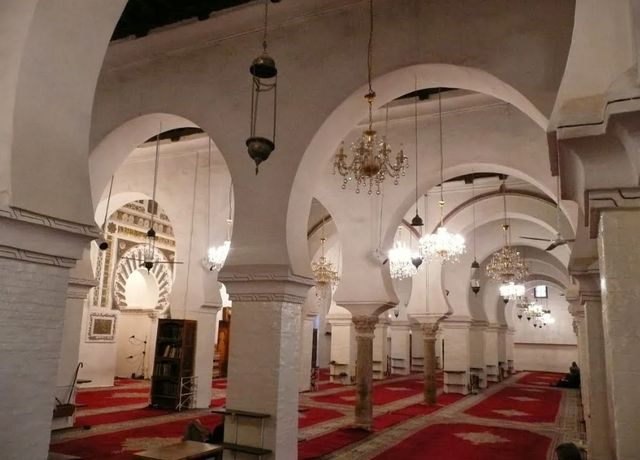