The Wilaya of Djelfa Algeria is one of the largest and most important Algerian states thanks to its historical, archaeological and heritage importance, the multiplicity and diversity of its terrain and its geological formation, its area extending along the country and its width, and many factors that attract the attention of tourists for tourism in Djelfa
The city of Djelfa is located at the foot of the desert Atlas Mountains, 294 km from Algiers. It is distinguished by its mountainous nature and its dense pastoral forests with its archeological sites and caves, and it is one of the most beautiful tourism cities in Algeria that attract nature lovers and archaeological discoveries. 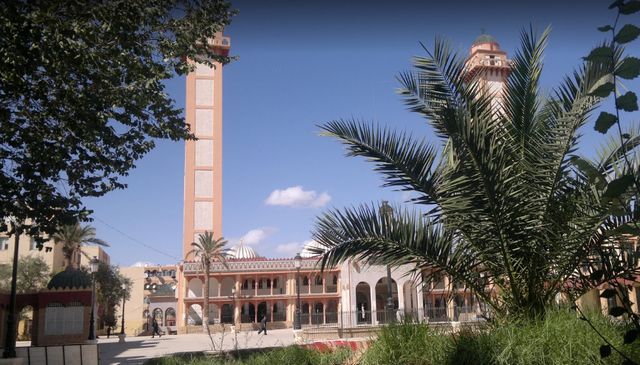 The most important tourist places in Djelfa Algeria

During the article, we review with you a group of the most important tourist places in Djelfa and the best archaeological sites recommended to visit.

One of the most famous tourist attractions in the Algerian Djelfa, which is a series of rocky mountains that are punctuated by a few areas of greenery located in the southeast of Djelfa State.
The Zakar Mountains region in the city of Djelfa, Algeria is famous for its ancient archaeological site known as the Monastery of Daqawreen, which was discovered in 1907, and is a cave inside the mountain that includes carved art murals embodying the image of a woman, a unicorn, and a hunting operation. 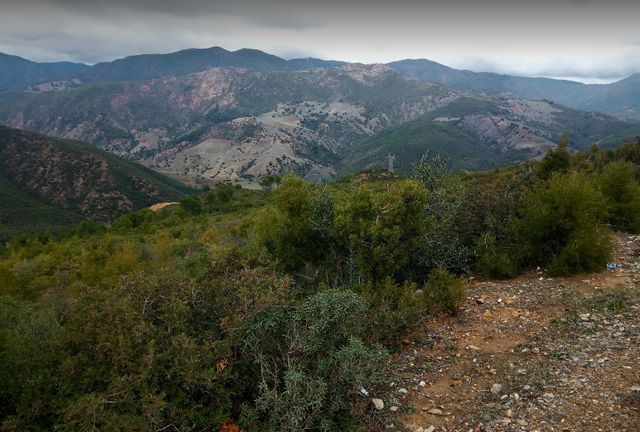 The eye of the camel

It is an ancient archeological site dating back to the year 1965, and if its formation date was much earlier than that, it is one of the most famous tourist places in Djelfa that attracts the attention of thousands of visitors to the city.
The archaeological site is located near the Zakar Mountains in the southeast of the Algerian state of Djelfa, and the site of Ain el-camel or Naqa is famous for its five sculpted murals, the most famous of which are shy lovers, a pair of buffaloes. 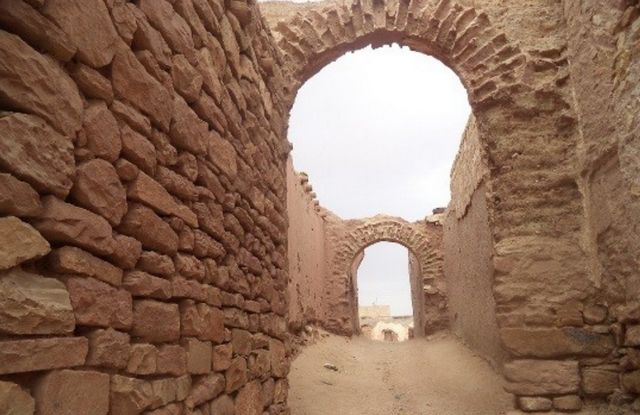 It is one of the most important features of the ancient archaeological city of Djelfa discovered since 1966. It is located southwest of the Algerian state of Djelfa, and it is characterized by huge murals with sculptural inscriptions of a group of animals that have an impact on the Algerian heritage such as the elephant, huge lion, ancient buffalo, lamb with a round disc and a necklace around its neck. 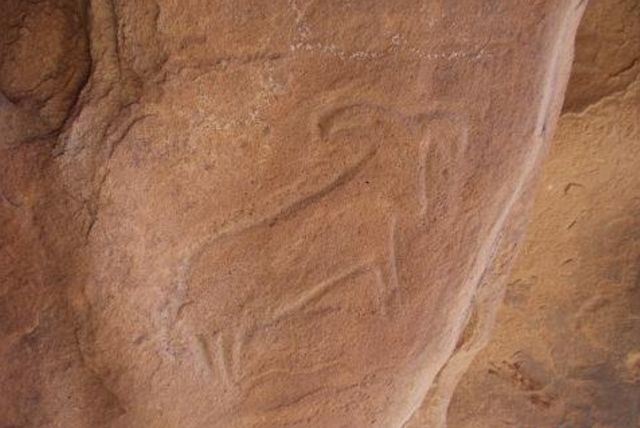 One of the largest tourist places in Djelfa, located northwest of its capital, on an area of ​​60,000 square meters in the direction of the antique military windmill.
One of the largest funerary temples in Algeria with its 22 monuments discovered in 1884 is Ain Loukaref or Bonyan Jahlila. 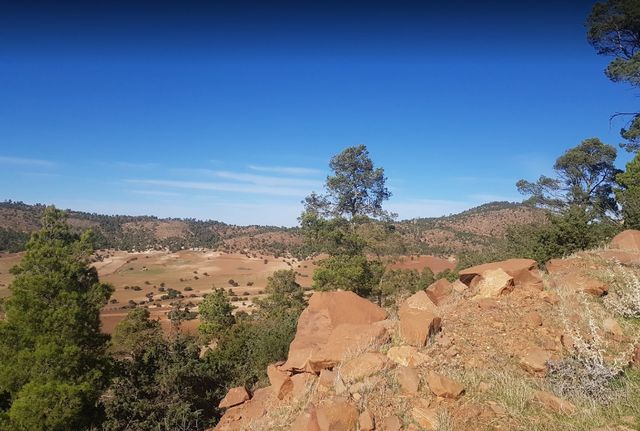 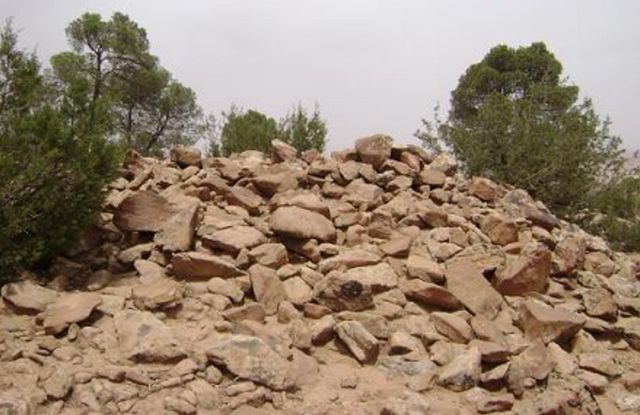 One of the most important tourist attractions in Djelfa, Algeria is for amateurs climbing and wandering safaris or recreation amid the relaxing landscape of nerves, where one of the most beautiful areas of the high plateaus extending along the town of Sidi Bayezid covered with dense pastoral forests in a breathtaking view. 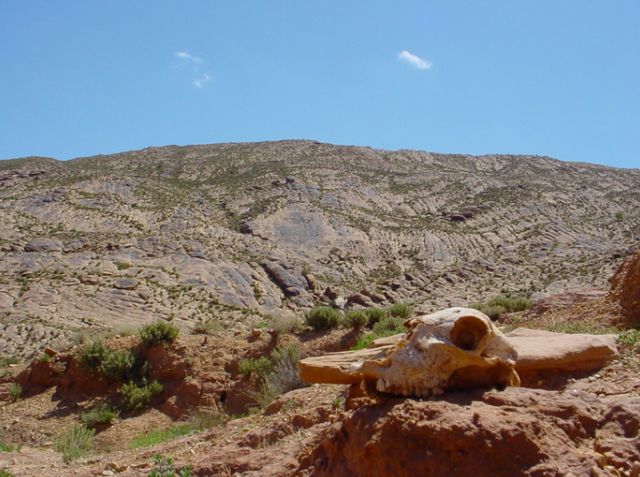 Forest of B age

One of the best tourist places in Djelfa, Algeria is for safari hikers who want to go hiking, leisure or trek and relax in the embrace of the picturesque nature.
The forest located 50 km west of the city of Djelfa and Jabal Sinat al-B, one of the desert peaks of the Atlas Mountains, extends for an area of ​​19500 hectares of green and dense trees, and the forest has a geographical and geological diversity and a moderate climate that attracts the attention of tourists from the state’s visitors. 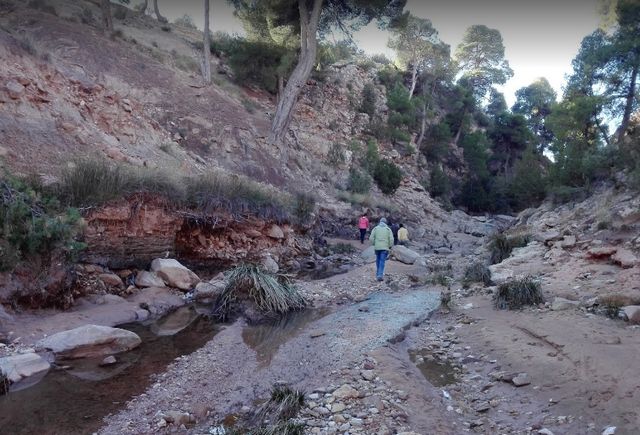 It is one of the oldest and largest mosques in the Algerian state of Djelfa, which the tourist must go through when visiting tourism in Djelfa and visit its monuments.
The mosque used to carry the name of the mosque on Friday, before turning over time to its current name, Bin Sharif, and is characterized by the multiplicity of its short and huge domes. 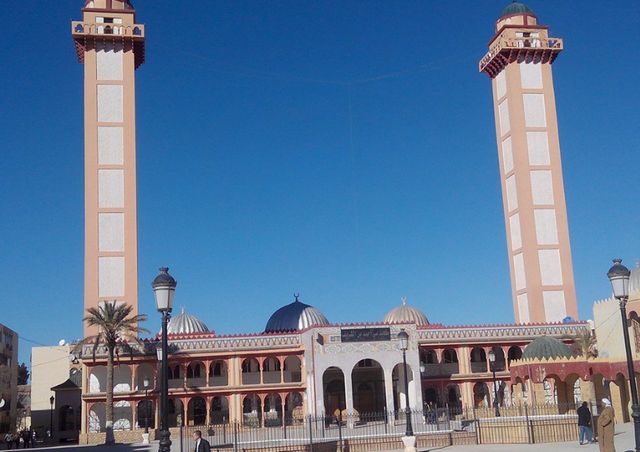 It is one of the archaeological sites recommended to visit when passing through the city of Djelfa, Algeria. It was discovered in 1958 and it is located southwest of the Wilaya of Djelfa near the archaeological site of Khanaq El Hilal.
Yukir is distinguished by its huge mural that takes the form of a mushroom engraved on its four sides. Drawings of animals that have an impact on Algerian history and heritage such as dogs, ostriches, horses, rams, elephants, a round disk lamb, a person with a round head wearing a jacket, and others. 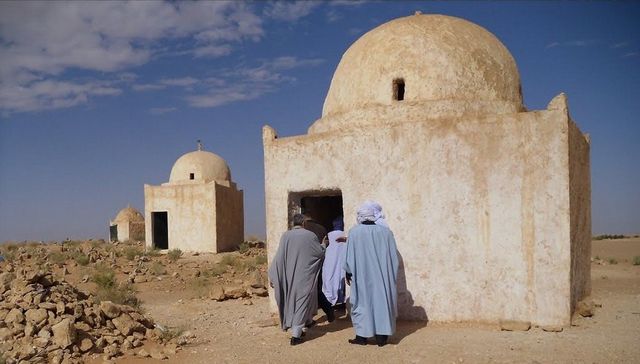