The 10 most beautiful tourist destinations on Madeira Island are recommended

Madeira, the pearl of the Atlantic Ocean, is a volcanic mountainous island consisting of four distinct islands, and enjoys a wonderful climate throughout the year, vast green lands, with amazing views of the stunning Portuguese magic, and the mountain slopes that allow visitors many fun activities for hikers and explorations of secrets. The island, which made it one of the most beautiful tourist destinations in Portugal, which is worth a visit.
Where is Madeira Island? A question that arises when deciding to travel to the unique island of Madeira, it is located in the north Atlantic Ocean, and northwest of the continent of Africa, which is an island belonging to the state of Portugal and its capital, Funchal.

Cabo Jirao is one of the most famous tourist places on Madeira Island, it is located on the south coast of the island, so if you are looking for an epic show of the island, head to Cabo Jirao, one of the highest ocean cliffs in the world, and provide an amazing point in Madeira, beside the scenic view that provides it, and in an experience Unparalleled Enjoy the adventure while walking on the glass path, which reveals the wide water background below, making it the most popular attraction on this wonderful island. 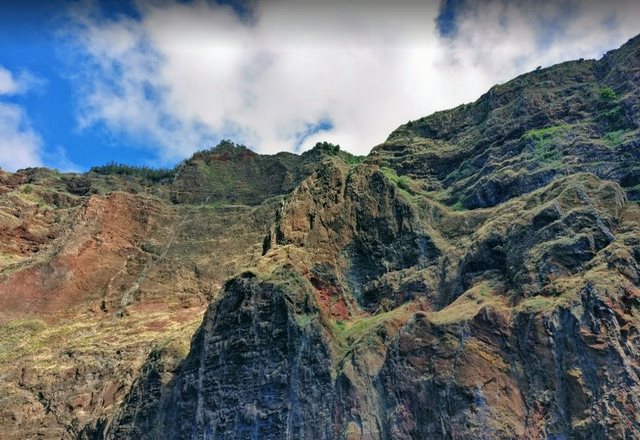 Levada is one of the most important tourist attractions on the Portuguese island of Madeira, and one of the best ways to explore this island. Among all the recreational activities that can be practiced in Madeira, walking on the pedestrian paths is the most popular activity, hiking all over the island between dozens of The unique canals that collect rainwater all year round, providing an impressive network of pedestrian paths with stunning views of the highlands, waterfalls, and vast green areas. 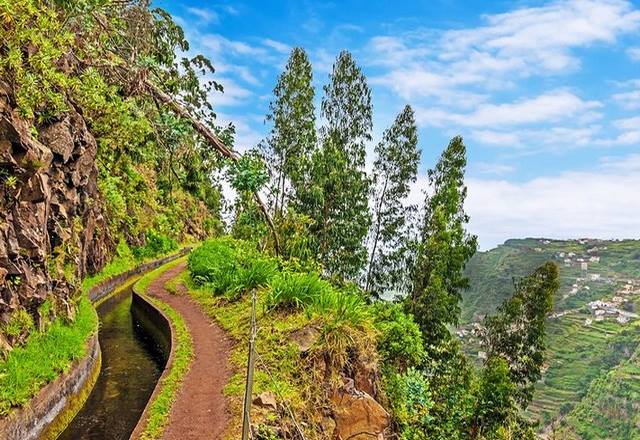 One of the most beautiful tourist attractions in the Portuguese Madeira Islands in Funchal, this wonderful garden floats above the city skyline, which provides the most wonderful landscapes you will enjoy while discovering more than 2000 plants, beside the hills spread across the garden, many local plants, in addition to a section dedicated to plants Rare exotic, the Botanical Garden is also home to Parrot Park, where you will have the opportunity to see an impressive array of colorful birds. 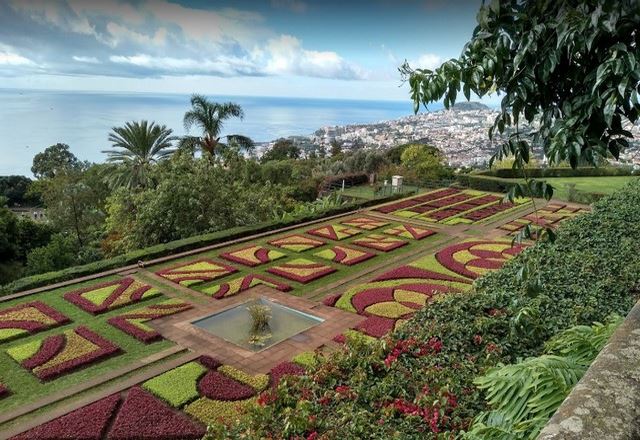 Porto Moniz is located in the northwestern tip of Madeira Island, which is one of the most beautiful tourist attractions on the island, where these natural pools were formed by cooling the lava, and filled with sea water flowing in and out of the amazing swimming pools, which means that you always swim in renewable waters This, along with amenities such as saving lockers, and many facilities that guarantee visitors to the place all the amenities and recreation during this enjoyable visit. 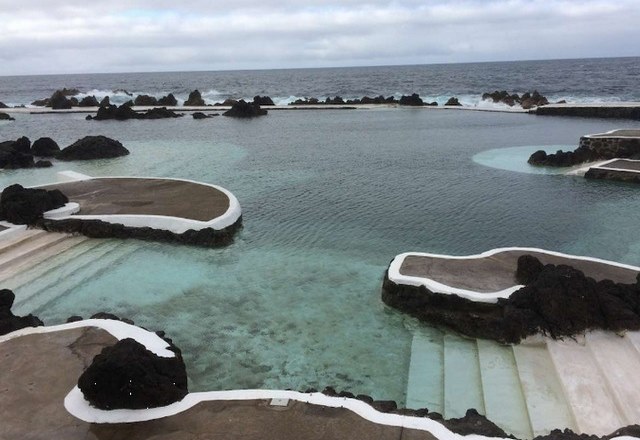 São Vicente Caves is one of the oldest sights on Madeira Island, which formed thousands of years as a result of a volcanic eruption, and the outer part of the lava flow quickly subsided, while the inner part of the volcano took longer, which created a large number of lava caves, and was opened To visit the public since 1990 AD, admission is permitted and to walk through amazing underground caves. The place also includes the volcano center, which displays an impressive collection of exhibits that explain more about the volcanic activity and the geological formation of this unique scene in Madeira. 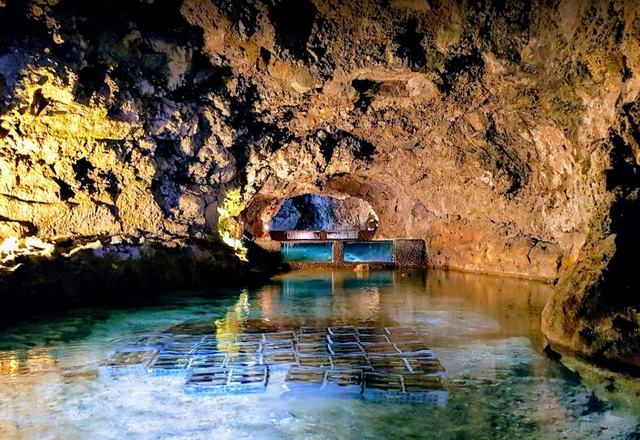 Funchal Cathedral is one of the most important tourist places on the picturesque island of Madeira. Founded in 1514, it is famous for its elaborate façade, with rich interiors, characterized by a stunning altar dating back to the early sixteenth century, and a delicately carved sanctuary with magnificent reliefs, with the magnificent ceiling of white rice Encrusted with ivory, with woodwork in Gothic ornate designs, in a blend of Moroccan and European architecture together, one of the best examples of its kind in Portugal. 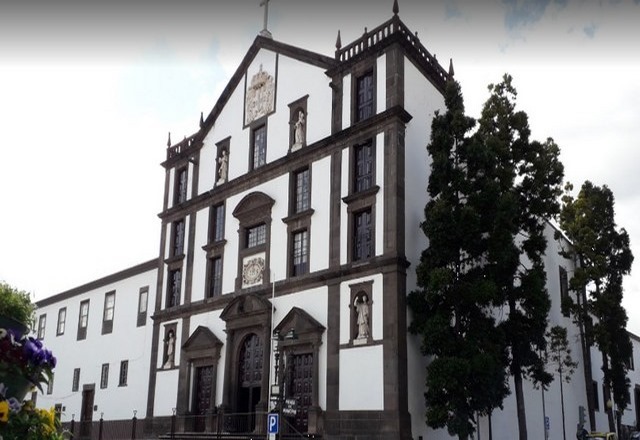 Funchal cable car is one of the most distinctive landmarks of Madeira Island, where Funchal provides interesting cable services, which connect different parts of the city with Monti, in order to better enjoy the beauty of this wonderful island, on unforgettable trips, the Madeira cable car is located in the old city, and extends The journey from Funchal to Monti in about 15 minutes, with the amazing enjoyment of stunning panoramic views of the surrounding mountains, hills, valleys, and streams of water, along with the lush forests of Luisella, which is designated by UNESCO as a World Natural Heritage site. 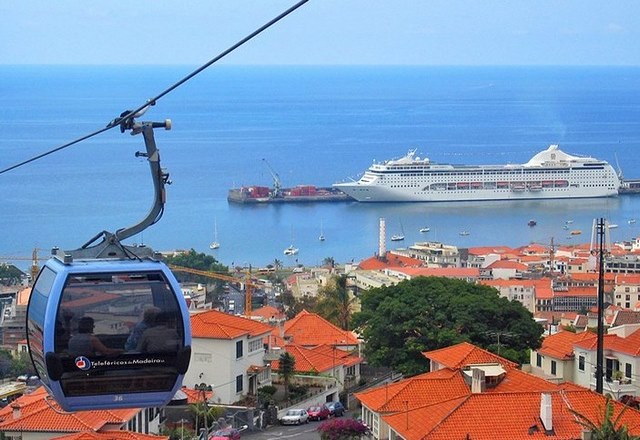 Porto Santo is located in the far north, a small island in the Madeira archipelago, and is the site of the best beaches of the Madeira archipelago of Portugal, which is famous for its warm waters, distinctive diving sites, protected from strong ocean currents with the presence of the rocky head of Puerto Santo, the picturesque beach of Porto Santo extends with the golden sand Al Naameh, with clear seawater 5 kilometers from the harbor, next to the charming village of Balira. 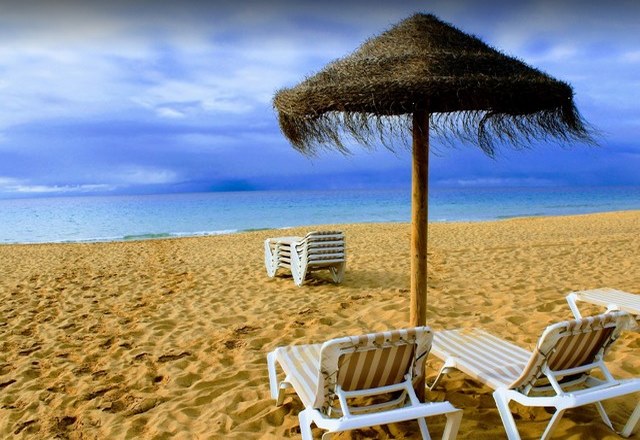 One of the most important tourist places in Madeira Portugal, which is located in the Funchal Episcopal Palace in Madeira, which is an interesting museum consisting of three floors, and includes among its corridors collections of painting, sculpture, and goldsmithing, from the fifteenth and nineteenth centuries, and the museum also includes the Dutch painting The famous, next to the high quality Flemish paintings, as well as the group of wonderful Flemish sculptures, and a large collection of rare artifacts. 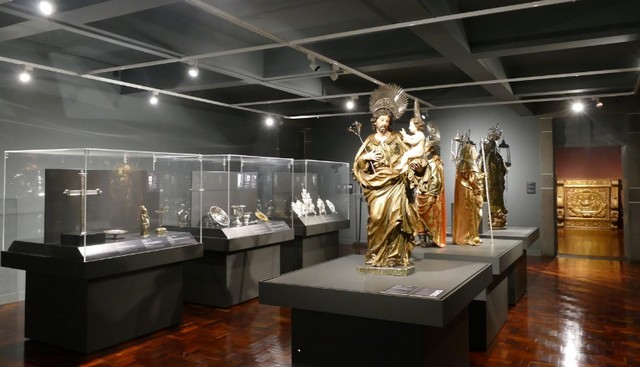 Madeira Shopping is one of the finest shopping destinations in the Madeira Islands, it is the largest shopping center, with 106 stores occupying an area of ​​about 26.600 square meters, along with a wide range of facilities regarding providing comfort and luxury to the center’s visitors, which was built with a modern design attractive with the touches of the traditional island, It also includes 17 restaurants, cafes, and snack outlets, as well as cinemas and shops, and offers stunning panoramic ocean views. 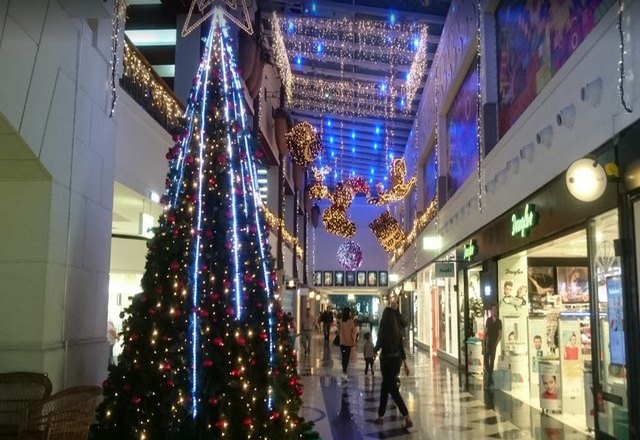