The San Pietro Castle in Verona is one of the distinctive destinations in Italy. San Pietro Castle is located on the hill of San Pietro and dates back to the Roman era.
The castle was built to serve as a protection for the city from the side of the river, and the castle was planned as an irregular shape and is characterized by the presence of twelve towers on its top. As for the front part of the castle, it has been equipped to become a public park now frequented by the people of the city and tourists to get away from the city’s atmosphere and relax. The castle is considered one of the best tourist places in Verona 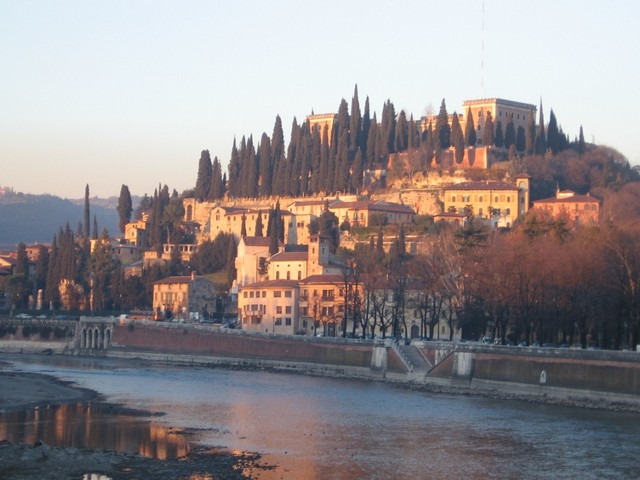 Things to do at San Pietro Castle in Verona

• To reach Al Fala’a you have to climb to the steps that lead to the castle building or go up by cable car, then you can see the distinctive shape of the San Pietro Castle with its twelve towers and its style that carries the Roman features, you can wander around the castle and its interior to learn about its contents and its most important features. 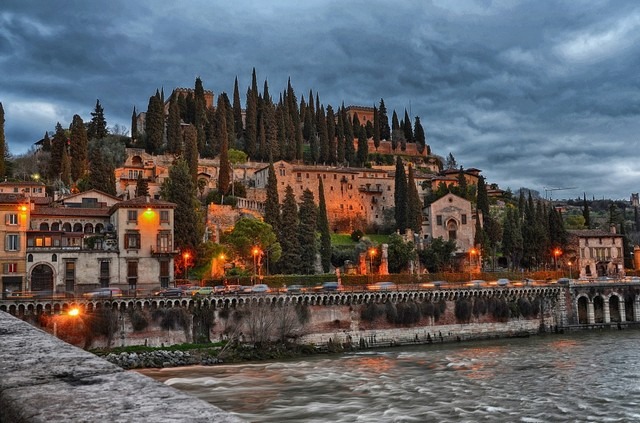 • And the fun in your tour up and up to the summit where the castle is that you can take wonderful panoramic pictures of the beautiful city of Verona and enjoy its features, especially the river located near the castle. 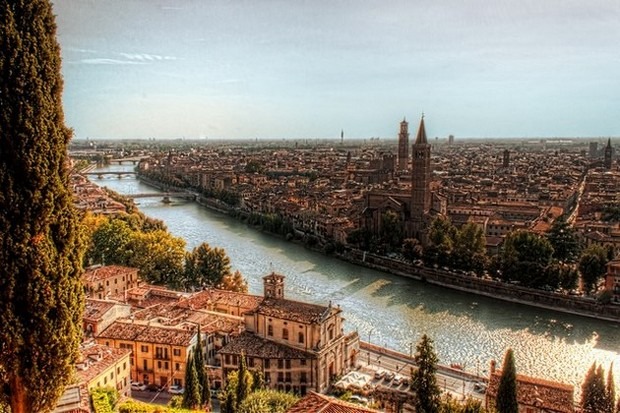 • You can stop a bit at the castle park to enjoy watching the plants and trees that decorate the garden and take some beautiful pictures, and you can sit a little in the garden to relax during your trip. 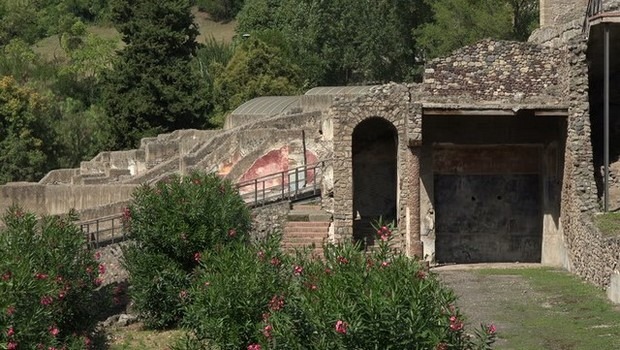 Castello, a 4-star hotel in Verona, is 1.4 km from the castle.
Reviews of visitors to this hotel
Most of the visitors rated it great for its cleanliness and location.

Albergo delle Terme, a 3-star hotel in Verona, just 1.6 km from the castle.
Reviews of visitors to this hotel
Most visitors rated it well for the site and staff.

Articles you may also be interested in in Verona:

The best 3 activities at the Roman Theater in Verona, Italy

Top 5 activities in the Badi Palace in Marrakech, Morocco