The 3 best activities at Silivka Castle in Mersin

One of the famous castles in Mersin is Silifke Castle. The castle is located in Silivka region, south of the Gusko River, at an altitude of 160 meters above sea level, where it is located on the Silifka Plains.
The history of the construction of the Slivka Castle dates back to the Middle Ages and is one of the tourist attractions in Turkey, as it contains a number of Roman ruins inside it. 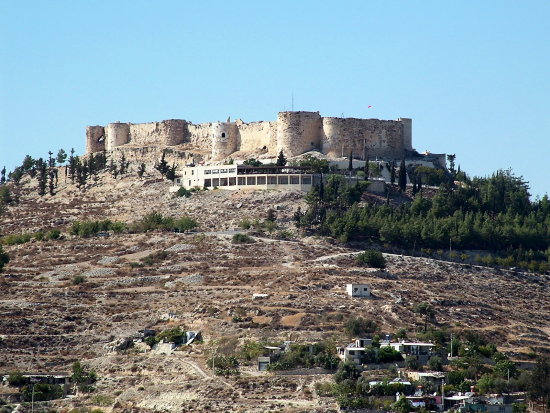 Things to do at Silifka Castle

• The most important characteristic of the Silifka Castle in Mersin is its well-preserved walls, which were built in the famous Roman style, so you first have to look at them to see the distinctive style of this era. 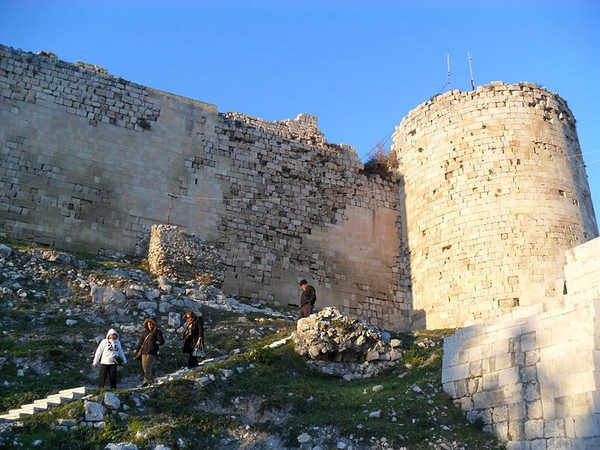 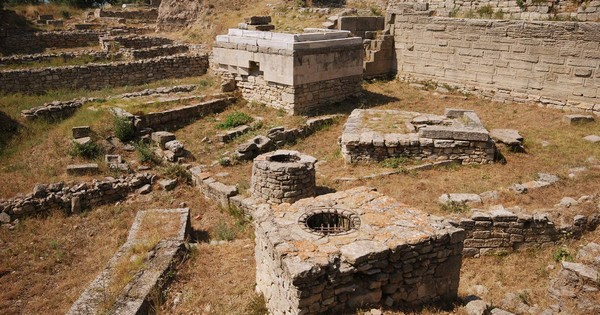 • As you can find 10 of the towers who stayed out of 23 towers, you can enjoy climbing to one of those towers and watching the city of Mersin from above. 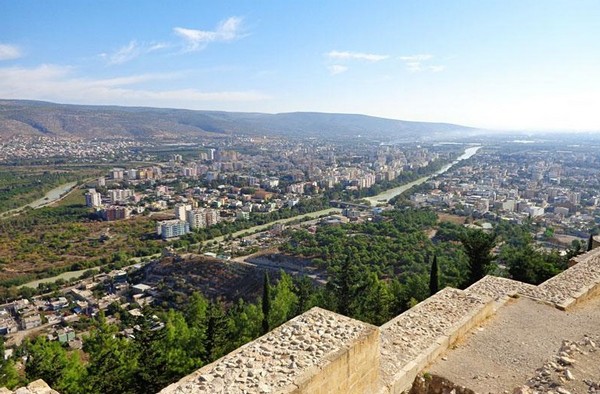 İskele Otel Hotel, a Turkish hotel, is 6.8 km from Silifka Castle in Mersin.
Reviews of Arab visitors at this hotel:
Most of the Arab visitors gave him a very good evaluation of the site and the staff.

Marina Suite Hotel is a hotel in Mersin, 7.1 km from Silivka Castle.
Reviews of Arab visitors at this hotel:
Most of the Arab visitors rated it excellent for its location and cleanliness.

The 3 best activities on the Gusko river in Mersin

The 3 best activities at the Aqua Dream Marmaris Water Park