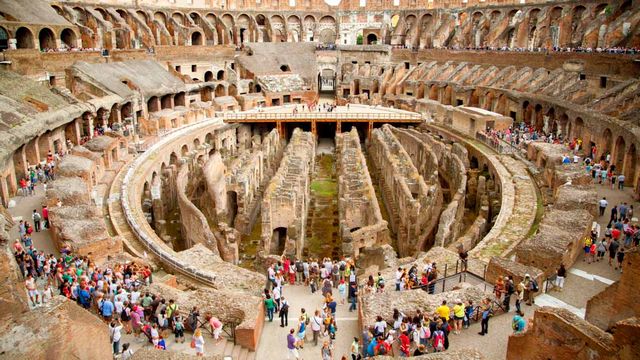 The best activities you can take in the Coliseum

• You can start wandering around the Roman Colosseum building from the outside, and see the magnitude and splendor of its construction, as it is evidence of the greatness of the Roman Empire in ancient times.
• Recently, the third and ground floor of the amphitheater was opened, allowing tourists to enter and see the amphitheater from above. You can enjoy watching this great historical landmark and take some memorial photos from the top. 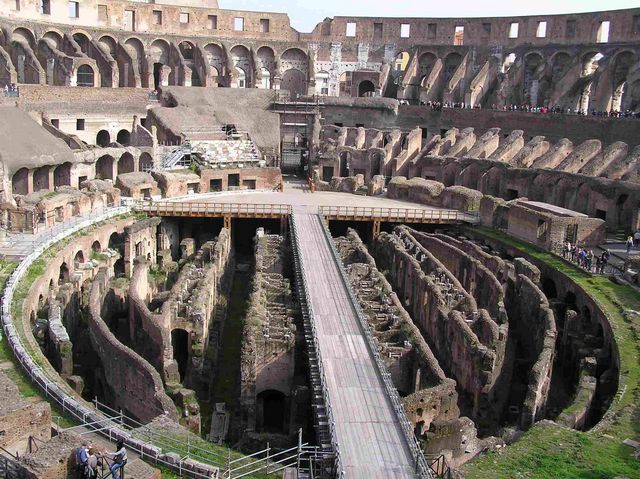 • There is a small booth before entering the amphitheater where you can buy some snacks and drinks and start enjoying your tour.
The Coliseum is considered one of the most important places of tourism in Rome, as we advise you not to miss the opportunity to visit this famous landmark.

Times of the Rome Coliseum

The price of the card for a person 12 euros.
For persons under the age of 18, the card is free of charge.

The best Rome hotels are near the Coliseum of Rome

Palazzo Manfredi Relais and Chitwix is ​​a 5-star rating with excellent rating among the best hotels in Rome, a few steps on foot from the amphitheater.
Summary of Arab visitor ratings
The hotel got great reviews in every way.

Capo de Africa is a 4-star hotel with an excellent rating among the best hotels in Rome, just a 5-minute drive away from the amphitheater.
Summary of Arab visitor ratings
The hotel received great reviews on location, hygiene, staff, and services.

The Colosseum Coliseum location in Rome on Google Map

The 3 best activities in the Spanish stairs in Rome Italy