The 3 best activities in the Old Jules Malbrun Museum, Australia

The Old Melbourne Gaol Museum is considered one of the most important tourist places in Melbourne. It was built from the city’s building. It was in the past a prison for criminals and mental patients. Then it was converted into a museum that displays the remains of the prison and the torture methods that were used in the prison. The museum has information on the people who lived and died in this prison.
The museum is one of the most important tourist attractions in the Australian city of Melbourne. 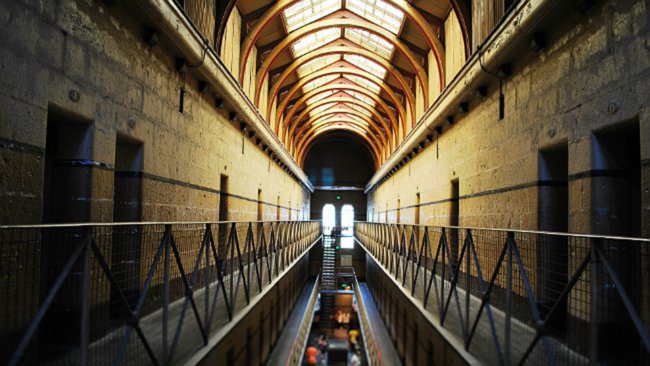 • You can wander around the museum and learn about its wide parts. You can also see the cells in the museum that tell the stories of the people who were imprisoned in them. 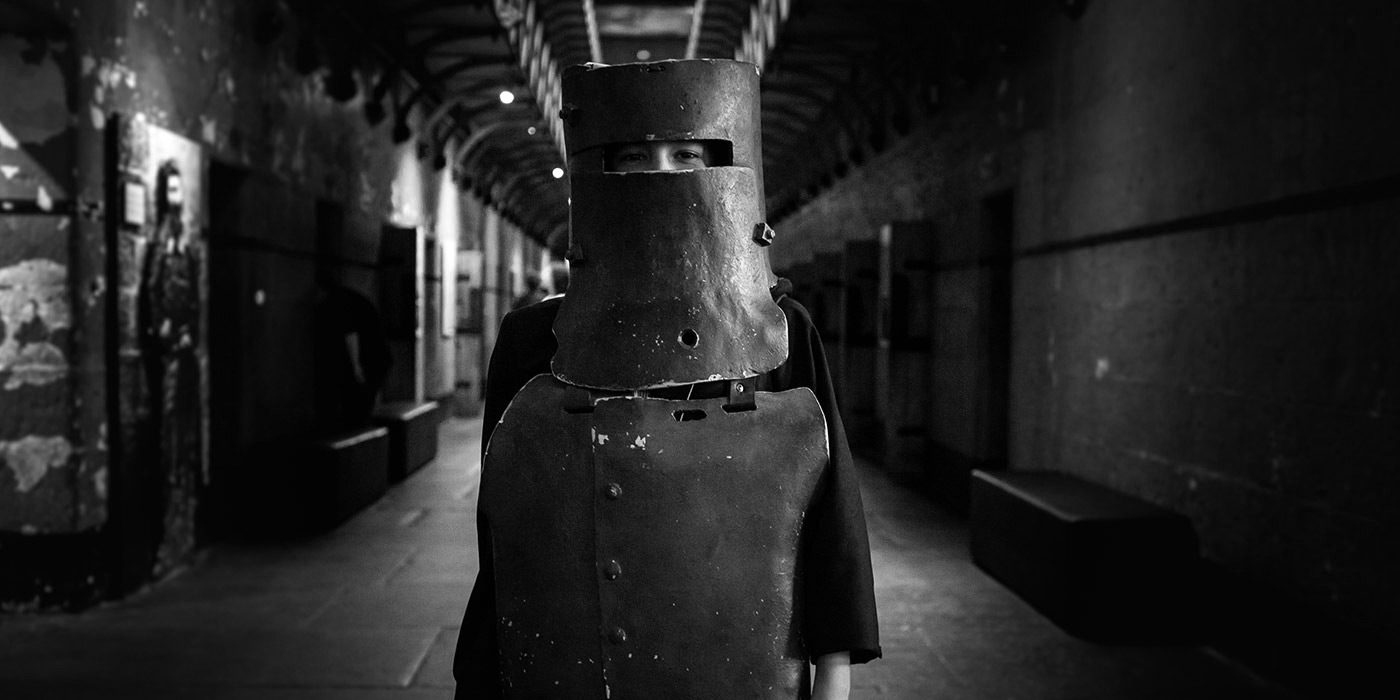 • You can see torture tools that were used in prison and that tell stories of torture that were happening in prison. 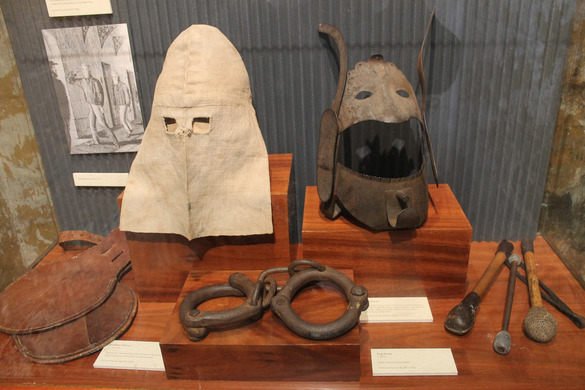 • You can also take a wonderful walk in the park near the museum and see the magical beauty of nature in it.

You can visit the museum throughout the week from 9:30 in the morning until 17:00 in the evening.

Prices for entry tickets to the old Jules Malbrun Museum

Museum entry ticket prices start at $ 28 per person.
For more information about the museum, you can visit the official website .. from here

The Spice Hotel is one of the best hotels in Melbourne, less than 50 meters from the museum.
Summary of Arab visitor ratings
The hotel is very well rated in terms of cleanliness, location, staff and services.

Mantra on the Park is one of the best hotels in Melbourne, less than 5 minutes’ walk from the museum.
Summary of Arab visitor ratings
The hotel is rated very good for cleanliness, location, staff and services.

The site of the old Jules Malbrun Museum on Google Maps