Tirilye is a town in Mudanya of the Bursa Province of Turkey, located 12 km west of Mudanya and extending along the coastline of the Sea of ​​Marmara. This inhabited area since the fifth century BC was officially known as Trilye or Brylleion as it was called by the Greeks.

When the demand for products coming from the south of the Sea of ​​Marmara increased in the past, a port was established in several coastal regions, the most important of which is Trillia, with a population of only 2500 people. 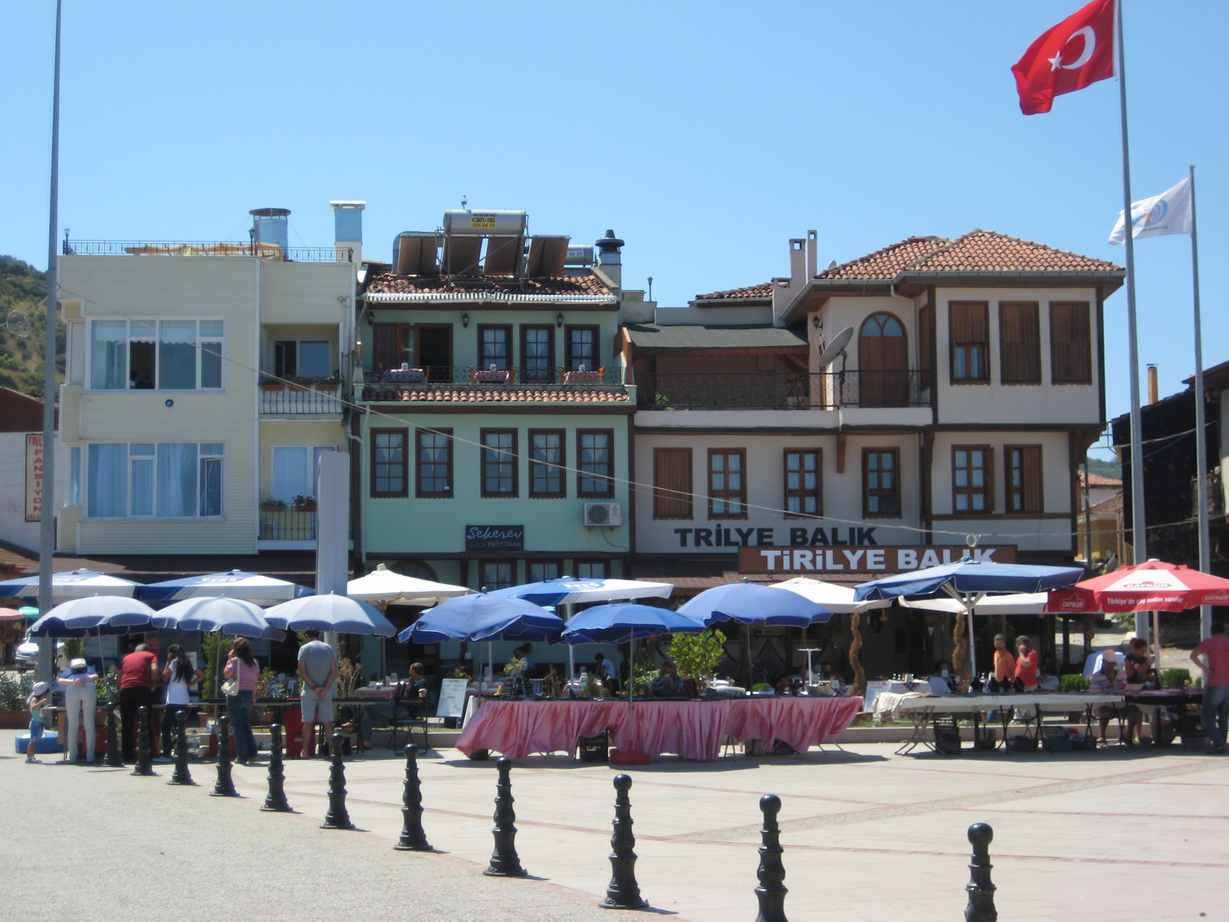 Trelia is to this day and since 1980 AD it is considered a first-class protected area by the municipality and the Ministry of Culture to preserve its historical and archaeological form.

The best activities you can do in Triilia

You can visit the Byzantine Haghioi Theodoroi Church, which is one of the most important historical buildings in the region.

It was considered a religious center for Greek Orthodox Christians for a long time, but today it is called the Fatih Mosque.

• You can enjoy the landmarks of the Treilia region, including the Ottoman and Byzantine architectural houses and monuments, as it was considered as an open-air museum thanks to its beautiful historical monuments. 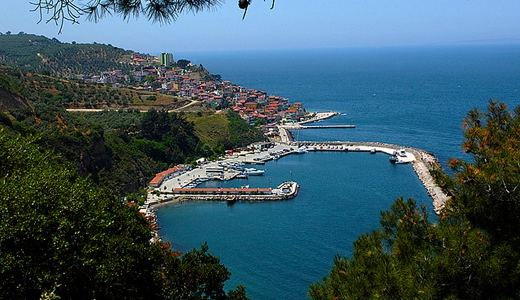 • Trilye is nicknamed the undiscovered paradise of the coast of Mudania coast, so its wonderful beach where the sea and the mountain meet will be one of the most beautiful things visitors can see.

As a great place to take souvenir photos, this city is famous for its olives, stunning scenery and unforgettable views.

This small village dates back to the era of the Ottomans and is one of the few villages that have preserved its Ottoman and Byzantine character in every detail, and is one of the most beautiful tourist places on the Stock Exchange of Turkey.

• You can also choose one of the restaurants opposite the coast and get a delicious lunch accompanied by the most beautiful sea view. 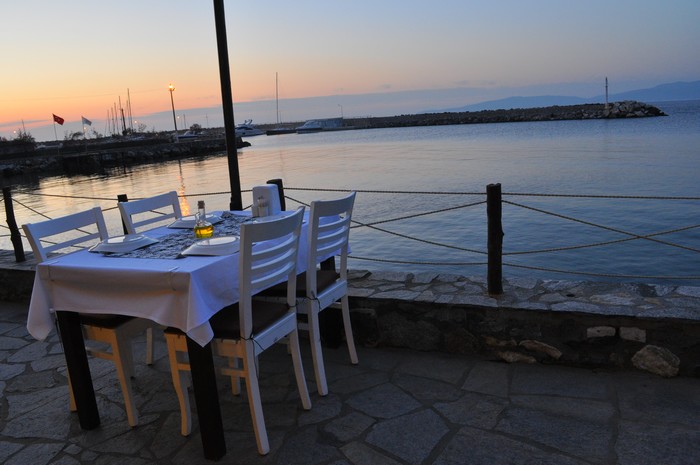 Montania Special Class Hotel is located in Mudanya, and is considered one of the best hotels in Bursa by the sea, about 12 km from Trelea.

The most important 28 of the tourist places in Bursa

The 9 best recommended hotels in Bursa

The 7 best places to shop on the Turkish Stock Exchange

Tourist programs for 5 days on the Turkish Stock Exchange