Oran is one of the largest and most beautiful Algerian provinces after the capital, and it is one of the important tourist destinations in the country, especially during the summer holidays.
Where tourism is distinguished in Oran as it is a pure beach tourism because of the state’s famous cities and its picturesque beaches and clean water that attract the attention of those adventurers who prefer to practice various water sports, and the state is also famous for its high-end resorts and charming beach residences in it. 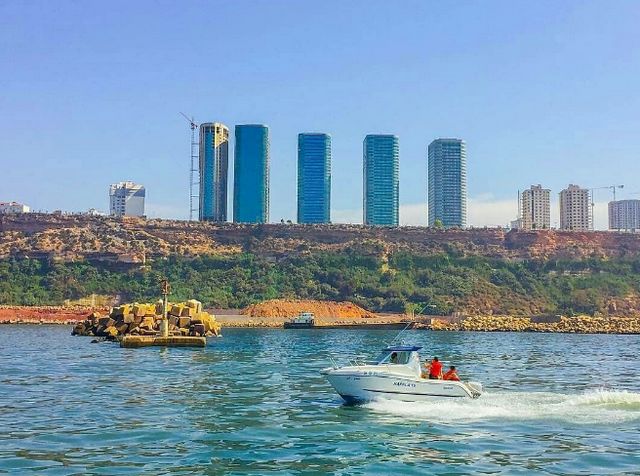 Oran hotels by the sea

Below we present to you a glimpse of the best hotels in Oran on the sea that tourists are preferred and accepted according to the opinions and recommendations of previous visitors.

One of the best hotels in Oran on the sea, offering its self-catering accommodation units to its guests, featuring spacious, modern air-conditioned rooms with an equipped kitchen, private bathroom, balcony or terrace overlooking the garden or the sea.
In addition to an indoor pool, garden, barbecue facilities, nearby areas for hunting and surfing.
The building is located in Ain-el-Turck, 23.1 km from the center of Oran Province, 9.2 km from Bossfir Beach and 35.8 km from Ahmed Bin Bella Airport.

This property received a satisfactory rating from its visitors thanks to the location, staff and amenities, while the rest of the items received lower ratings such as amenities and hygiene. 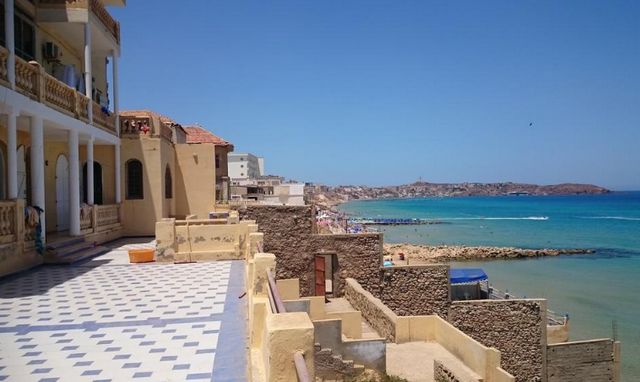 One of the best beachfront Oran hotels that offer self-catering hotel units ideal for families with full facilities and a balcony or terrace overlooking a garden.
This is in addition to internet services, free parking, and airport shuttle service upon request.

The place has not yet received ratings. 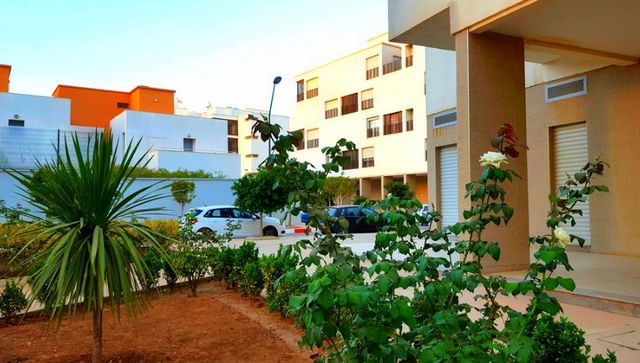 One of the best hotels in Oran on the sea facing the Falcon Corniche, the property offers modern, air-conditioned suites and hotel apartments with balcony overlooking the city.
This is in addition to an outdoor pool, restaurant to serve breakfast buffet with coffee, and a 24-hour front desk.
The resort is located 14.5 km from the center of Oran, 15 km from the beach of Sfeir, 13.8 km from the Santa Cruz Fortress and 27.2 km from Ahmed Bin Bella International Airport.

The place has not yet received ratings 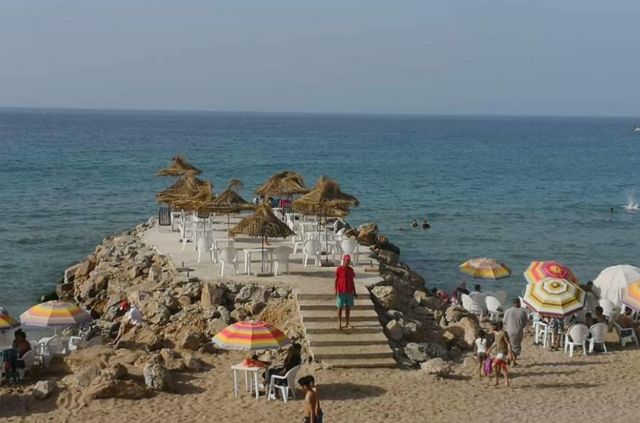