The city of Al-Amalj is one of the coastal cities of Saudi Arabia and an important main port overlooking the Saudi Red Sea coast in Tabuk region. A blend of charming nature, privacy and tranquility.

Besides the scenic coastal nature Al-Amal has, it also includes a group of the best Saudi hotels and resorts, and perhaps the best of them is what we collected for you from Al-Amal in this report to know the most important features and services and to review the opinions of previous visitors .. Read more 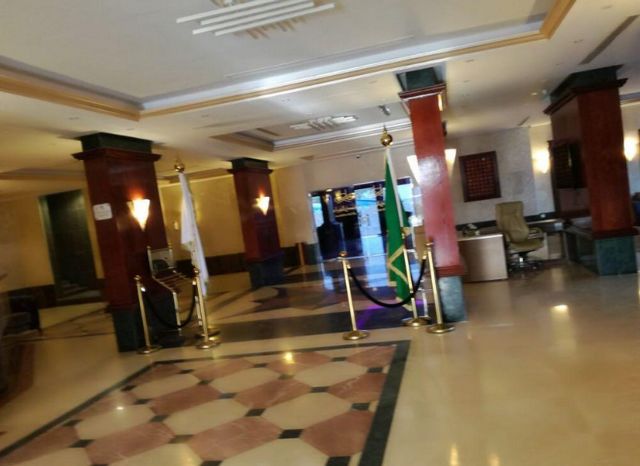 The islands of Al-Amalj have a wonderful marine nature revealed by its soft sand, crystal clear waters, and its multiple water activities. Below we get to know the most important islands in the village near you, perhaps someone liked you and was your next destination.

One of the most famous tourist islands in the village of Amlaj, which is visited by thousands of tourists from the charming coastal city, as it has picturesque sandy beaches and clear waters that reveal colorful bottom fish with farms growing on rainwater. Renting sailing boats, yachts, sailing and fishing is one of the activities that tourists enjoy on the island .
The island of Hassan is the largest uninhabited island of Al-Mamj due to its area of ​​24 square kilometers “6 km in length and 4 km in width”.
The island is located 18 km by land and 10 nautical miles from the city of Umluj on the northwest coast of the kingdom, surrounded by all directions by a group of islands such as Mleiha in the south, Baba in the west, or Umm Sahar in the southeast. 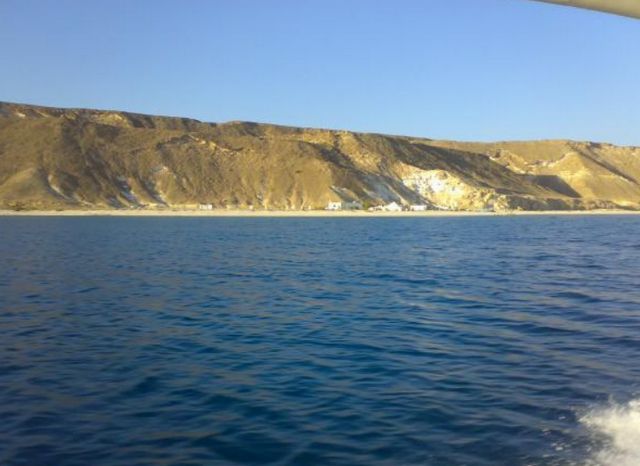 It is an archipelago of islands located to the north of Al-Majl, on the opposite side of the village of Al-Hora.
Al-Fuwaida Island is known as the island of mammal which is used for settlement and migratory birds such as gulls and falcons as a crossing for them during the winter periods “September – November” and spring “April – May”.
One of the best activities that you can do on benefit is to enjoy a cruise and monitor fishing boats, as is the case with observing the behavior of seabirds. 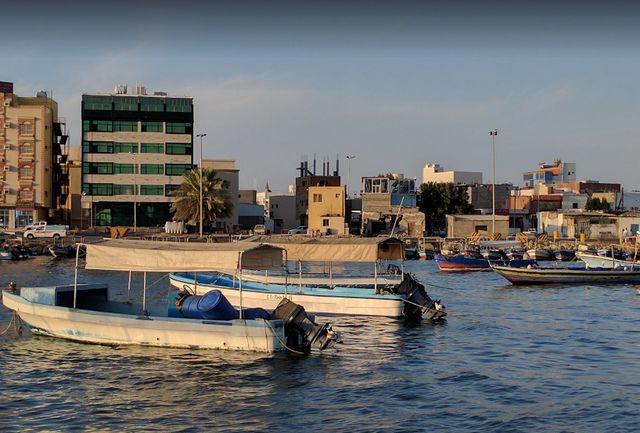 It is a small island of Amalg, located 15 km from the city’s port, southeast of Jabal Hassan Island.
The island is distinguished by its beautiful beaches, its soft white sands, its clear blue waters and sky, which are interspersed with pleasant sunlight.
Umm Sahar is also an ideal location for many water sports such as swimming among the gentle dolphins, diving among dozens of coral reefs and colorful fish, hunting various species of fish that the island is famous for, such as whites, grouper, sterility, feeling and shellfish, sailing with boats and yachts or relaxing on The beach and enjoy watching the flocks of water birds that distinguish Umm Sahar such as Nawras and Ajam. 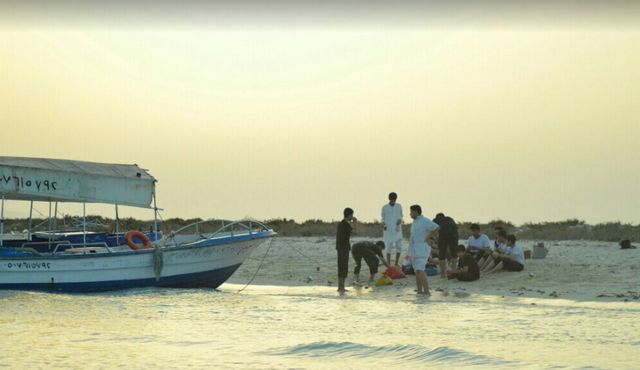 The 6 best parks in Ankara that we recommend you visit