The city of Marsa Matruh is one of the most important tourist cities in Egypt, with an excellent geographical location in the heart of the governorate, overlooking the coasts of the Mediterranean Sea, as well as its famous streets, in addition to a wonderful group of hotels.

The city of Marsa Matruh includes a distinguished group between resorts and various hotels that suit different tastes. Below, we will display a list of the best hotels in Marsa Matruh, according to the reviews and opinions of Arab visitors .. Read more 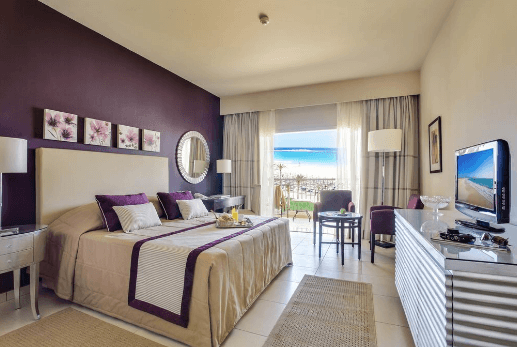 The most famous streets of Marsa Matruh

Matrouh is famous for several streets, perhaps the most prominent of which is Alexandria Street, Marsa Matrouh, and other vital streets that are considered a destination for visitors to the city and its residents, because of its shops, exhibitions, and a distinct group of restaurants and cafes.

One of the most important and famous streets of Marsa Matruh, and is the main street and the commercial center of the city, as it connects the parts of the city to each other, and through it we can reach a large number of wonderful Matrouh beaches, in addition to the presence of many shops, luxury hotels, and Syrian and Egyptian trade fairs And it also sells imported free zone goods, as it is one of the most important tourist destinations for city visitors. 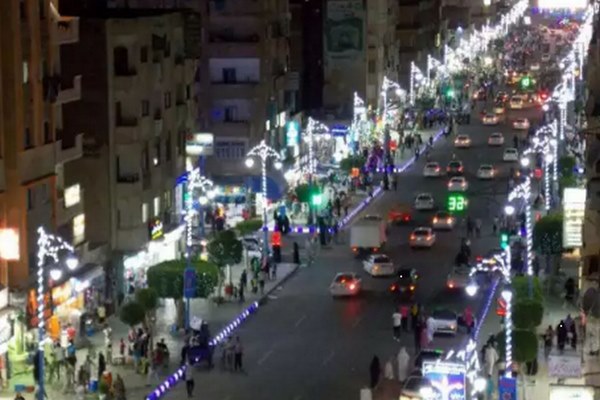 Alam Al-Rum Street is considered one of the most beautiful streets of Marsa Matruh, and the largest of all. It overlooks most of the city’s streets and reaches a length of 15 km and starts from the eastern entrance to the city and extends to the city center.
Alam Al-Rum Street is characterized by having the largest residential block of the city, which includes many tourist villages, resorts, as well as restaurants that are famous for the delicious Syrian dishes, and distinctive cafes, and from it we can reach the most beautiful beaches of Marsa Matrouh overlooking the Mediterranean Sea. 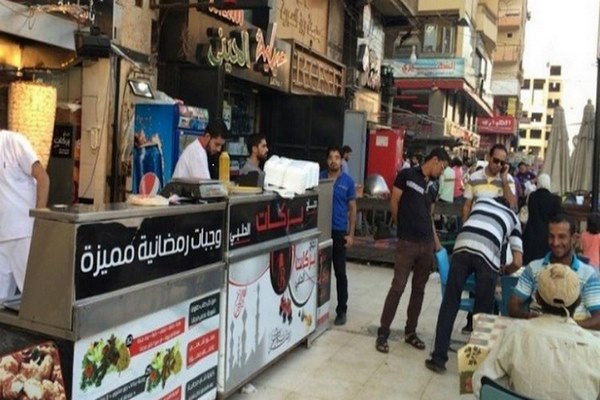 The coolest and most vibrant streets of Marsa Matruh and movement, as it is the greatest refuge for visitors and residents of the city, you will find in the Corniche promenade a lot of enjoyment where the fresh air and the most beautiful views of the coast of the White Sea .. Read more 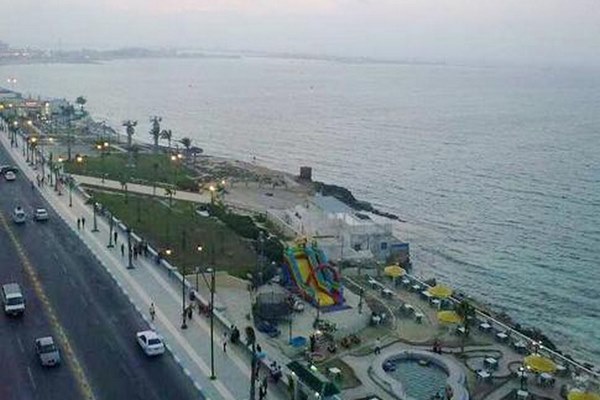 Articles you may also be interested in Marsa Matrouh:

The most important 3 tourist places in Marsa Matruh

A report on the White Hotel Marsa Matruh