The 3 most popular tourist cities in Chad are recommended

Chad is one of the most important countries of the brown continent, which enjoys an amazing nature between the golden sand desert, savannah forests, and rocky plateaux adjacent to the Tebasti mountain range, interspersed with water sources and fresh rivers, lakes that spread throughout the country, Lake Chad in the west, Lake Fitri in the middle and Lake Liri Aero in the south, and Lake Onyaga in the north.
It also has a range of attractions and sites worth exploring, such as museums that include among its corridors much of the country’s history, ancient mosques, along with picturesque national parks, and nature reserves of amazing nature, you will have a distinct experience when you visit this country full of nature’s beauty and charm.

The best seasons of tourism in the country of Chad

In Chad, climatic conditions prevail in droughts associated with high temperatures, and the period from November to February is the best time to visit the country of Chad so that tourists can enjoy hiking between the city’s landmarks and its wonderful hills. The climate also varies between three regions of the country.
In the desert region, which is in the north, temperatures are high during the day, and may reach 40 degrees Celsius with little rain.
As for the coastal region, which is the center in which the climate is divided into four seasons, summer starts from February to May, autumn from June to September which is characterized by rain, and winter from October to January, where temperatures range from summer to autumn between 40 to 20 ° C.
And in the Sudanese region, which is the south, and is a non-tropical region, with precipitation between June to February, and the temperature may reach 39 degrees Celsius from March to May.

How long can I stay in Chad?

In order to obtain a visa for the country of Chad, you must first make sure that your passport is valid for a period of at least six months. Any foreign person who wishes to enter the country of Chad must hold an entry visa, unless he is one of the countries that can enter without the need to obtain an entry visa for a period of time. 90 days, and the visa is issued in the normal way, by going to the Chadian embassy or consulate in your country.

One of the most important tourist destinations in Chad, it is the largest city in the country and its wonderful capital, and is a port on the Chari River, near the point where it meets the Lugon River, which increases its luster and brilliance. For economic activity, it includes a huge regional market.
The city includes many prominent tourist attractions, which attract tourists, including Charles de Gaulle Street, the main street of the capital, which contains restaurants, shops, and N’djamena also includes the National Museum of Chad, the Chadian National Museum, and N’djamena Grand Mosque, next to the memorial de la Nation, parks and vast green spaces, and multiple archaeological kingdoms such as Cannes, Wadi, Bagarmi, and Maw Koodu District, among others are many distinctive features of the capital.
The proposed duration of sightseeing in Chad N’Djamena is two days 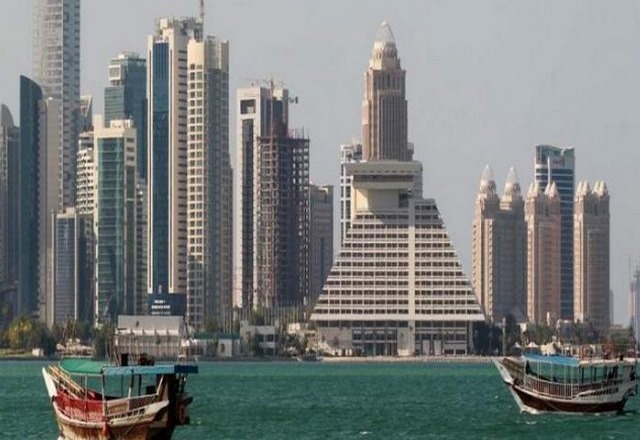 It is the province of Salamat province, located on the southeast of Chad, about 800 km from the Chadian capital, where it is called the silo of Chad because of its great importance in the field of agriculture, and its people are known for the generosity and generosity, and also applies to its heart the wonderful Sea of ​​Salamat, and includes the Sea of ​​Salamat Fawon A classification by UNESCO in 1964 AD.
Beside Zakoma National Park is one of the most important tourist places in the city and the first national park in Chad and has an area of ​​3 thousand square kilometers, which allows you to follow the wild life in the virgin nature between a large number of diverse animals, the most beautiful views and its father, and there are nearly half of this area The park is a designated hunting area, and do not miss out on multiple festivals in Umm Teman.
The proposed time to visit attractions in Chad or Teman is one day. 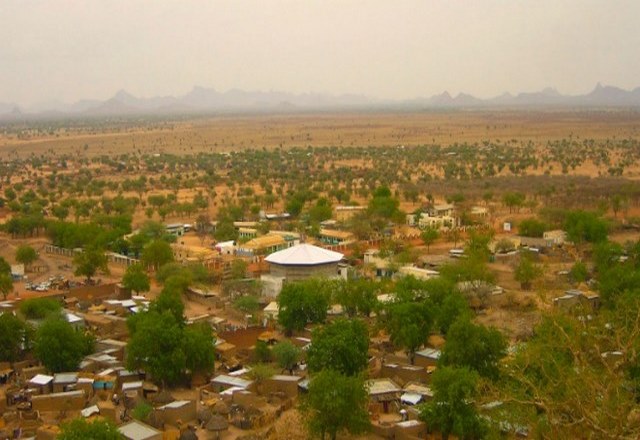 Tourism in the city of Archi Chad

One of the most important tourism cities in Chad, it is the fourth largest city in it, and the capital of the Wadai region, and within it there are remnants of the ancient capital that contain palaces, mosques, and tombs of the former sultans, and also has a wonderful nature where it is surrounded by savannah forests, and Archie includes an airport that serves it.
Archie oasis is located in the heart of the Great Desert in the northeast of the country, and it is the most famous oasis in this desert. It is characterized by a unique nature in the wetlands in the desert. It is located in the plateau of Enidy Plateau, hidden behind the valley and the steep slopes of sandstone and extended rocks inscribed with drawings from The Holocene period also includes swampy crocodiles and camel herds.
The proposed duration to visit sightseeing in Chad Archie is one day 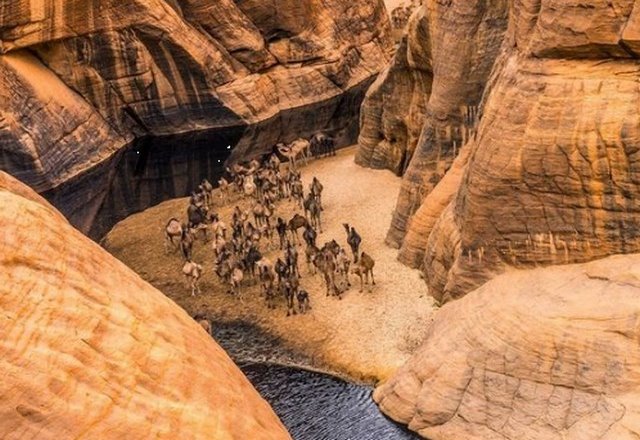 The country of Chad includes a distinguished group of hotels, which are located among the most beautiful natural views of the country, as well as providing the finest accommodations that were equipped with the latest facilities, and keen to provide the best services that work for the comfort of guests, and in the next we will display a list of the best hotels in Chad according to the reviews of Arab visitors ..read more 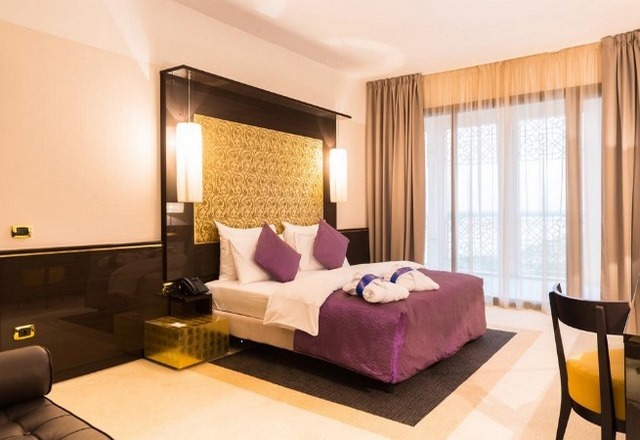