The 4 best activities at Giant Buddha in Phuket, Thailand

The giant Buddha Phuket is a tourist attraction in Thailand, especially in Phuket Island, where you can see the statue from anywhere on the island and the Karon Sea beach, because it is located on the Nakird hill between Chalong and Kata at a height of 45 meters. Besides being a giant and distinctive, this statue is due to the fact that it is an important religious symbol for Buddhists.

Activities you can take at a giant Buddha statue in Thailand:

• Enjoy watching the giant sculpted Buddha statue with great care and carefully made of white marble. You can also look at the Buddha statue of golden color smaller than the giant, and see other statues of monks and Buddhist symbols spread around the giant Buddha statue. 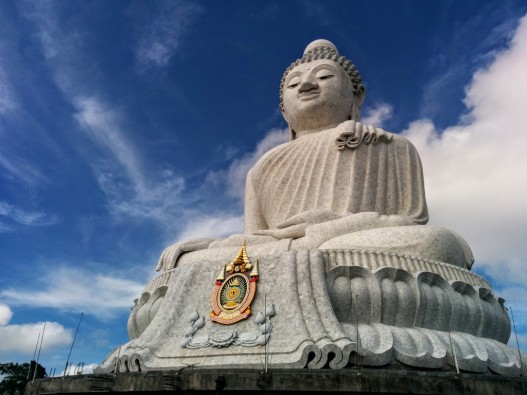 • On the vicinity of the base of the giant Buddha statue there is a hall containing paintings written on the history of creation, along with other paintings on which some Buddhist religious teachings were written, and the hall also includes fundraising boxes and some of the Buddhist statues, you may wish to take a look at this hall. 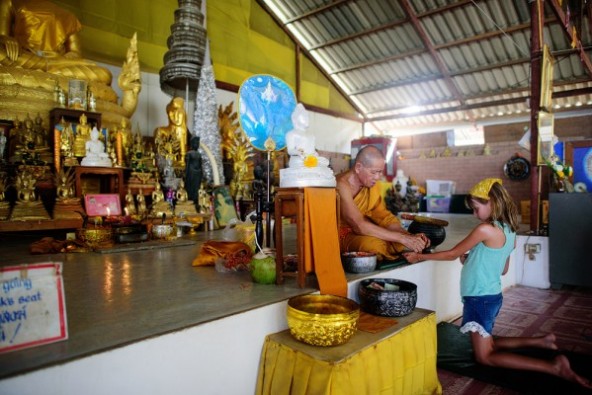 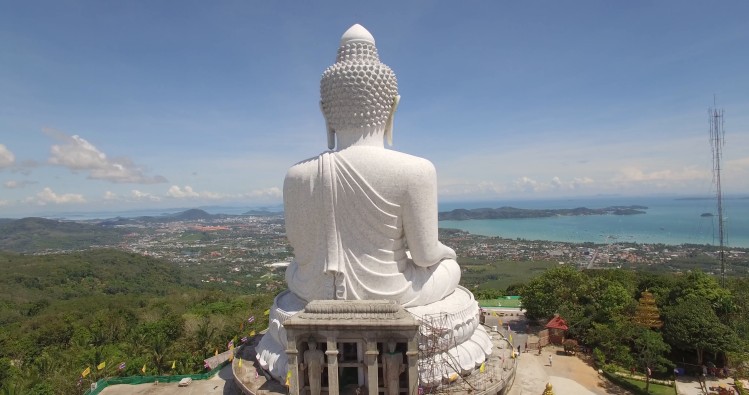 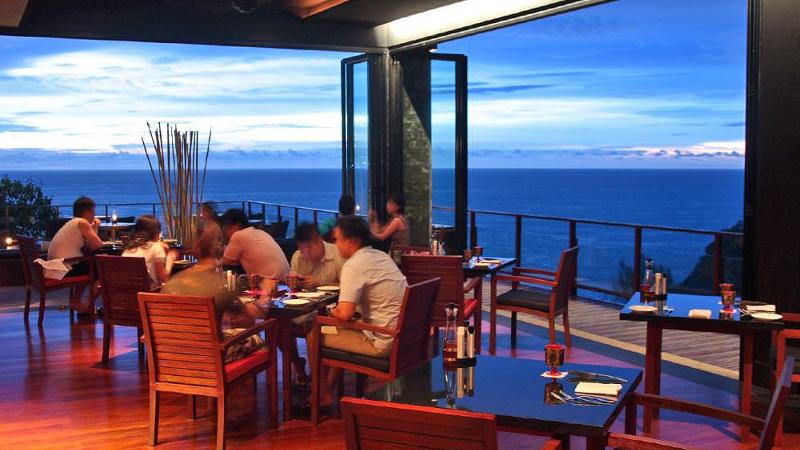 Everyday from eight in the morning until seven in the evening
Free admission.

Kata Seaview Villas, a 5-star hotel in Thailand is Phuket, 900 meters from the giant Buddha statue of Phuket.
Reviews of Arab visitors at this hotel:
Most of the Arab visitors gave him a great evaluation regarding the location and the calm.

The Yama Phuket Hotel is a 4-star Phuket hotel, 900 meters from the giant Buddha.
Reviews of Arab visitors at this hotel:
Most of the Arab visitors gave him a great evaluation regarding the site and the service.