The 4 best activities at Romanov Palace in Borjomi Georgia

Romanov palace is one of the historical monuments that Borjomi, Georgia, is famous for
The construction of the Romanov Palace dates back to the 19th century between 1892-1895 and was built at the request of the Russian Tsar Nikola II. 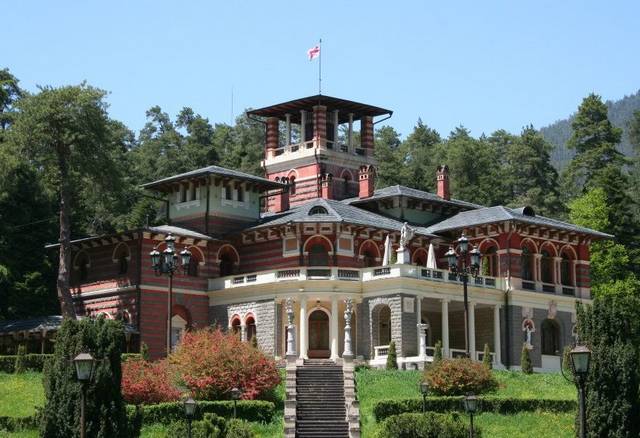 The palace contains a number of rooms with unique designs, including a wonderful table that was gifted to Romanov by Napoleon, and also includes chairs that had been presented to him by the Shah of Iran and other possessions.

• Walk around the palace and get to know its most important antiques, as the palace is one of the tourist attractions in Georgia Borjomi and it is very popular with the population.
• The palace is surrounded by a wonderful garden containing fountains, plants and flowers that you can tour around and spend quality time with the family. Also, the national park in Borjomi is located near the place. 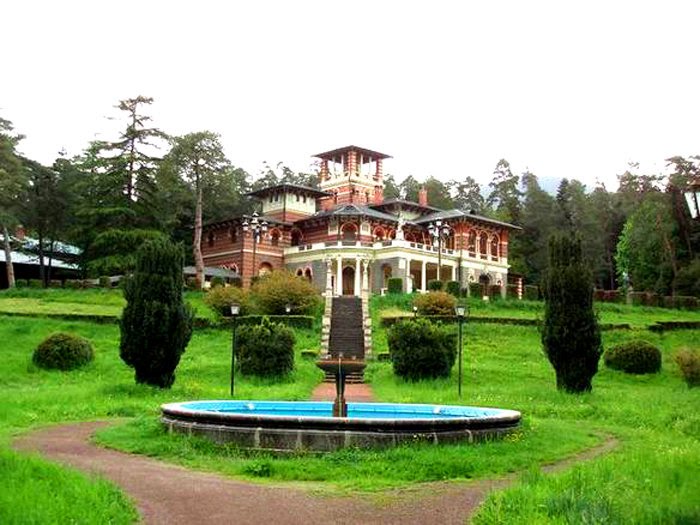 • You can take a wonderful collection of memorial photos of the palace from outside and inside.
• After your visit to the palace, you can visit the historical Peter Castle, which is close to the Romanov Palace and is considered one of the most important landmarks of Borjomi Georgia. 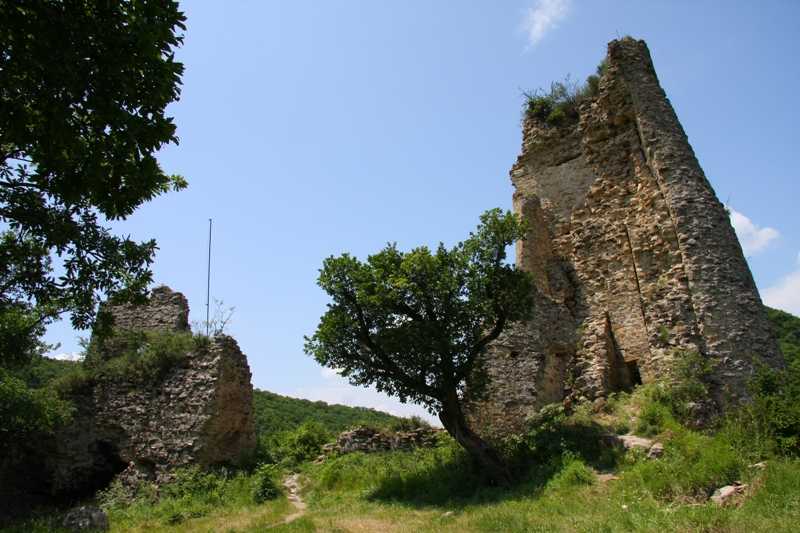 Hotel Natalie is a 4-star Borjomi hotel located just steps from the Romanov Palace in Borjom
Summary of Arab visitor ratings
The hotel got good reviews for both view, location, little poor services.

Articles you may also be interested in in Borjomi:

The best 4 places to visit in Borjomi Georgia

Top 4 activities at the Mineral Water Park in Borjomi Georgia

The best 5 activities at the Borjomi cable car in Georgia