Learn the most beautiful and best places to stay in Belarus

The most beautiful islands of Turkey, “Sofali Island” in the Turkish city of Fethiye

Top 10 activities when visiting Legend of Legends in Antalya, Turkey

The 4 best activities in the Jamseedia National Park

Goharshad mosque is one of the most beautiful and most famous mosques in the city of Mashhad and the entire country of Iran, located in the heart of the city next to the shrine of Imam Reza, which has a great place among the masses of the Iranian people
The construction of the mosque dates back specifically to the Timurid era in the year 821 AH by the famous architect Qawamuddin Shirazi 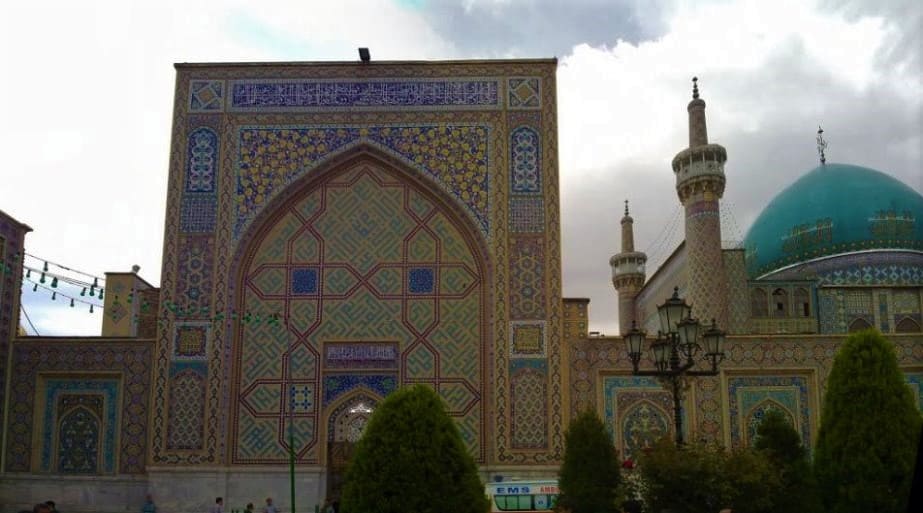 The walls of the mosque are characterized by the presence of many inscriptions of Qur’anic verses written in a beautiful script in addition to the name of Queen Kohrshad, while the mosque’s mihrab is made entirely of precious alabaster stone, and the pulpit is made of precious types of ivory. Featured 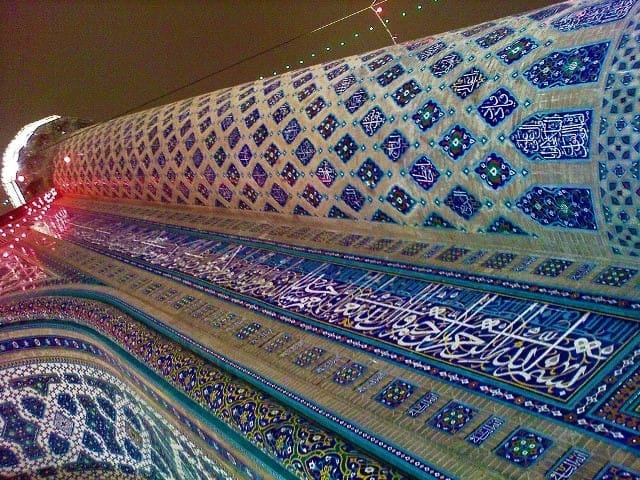 Things to do in Kohshar Mosque

• Lovers of architecture will be on a date with one of the most beautiful buildings in Iran, which represents the era of Timorese architecture with all its splendor in construction 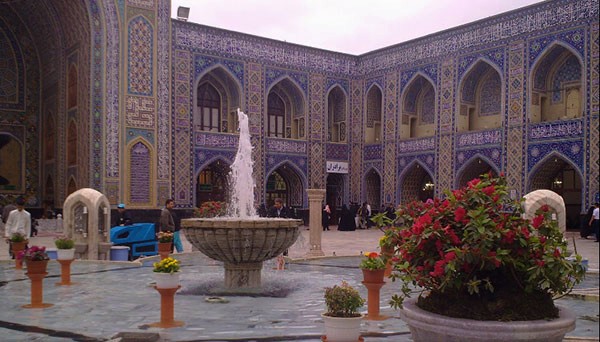 • The mosque is full of beautiful artistic decorations and beautiful lamps dating back to ancient times, which will surely make fans of history and archeology very enjoyable during their tour of the mosque. You will feel as if you are inside a museum full of pearls, especially with your vision of the interesting platform made of alabaster and ivory.

Read:Where is Mashhad located and what are the most important cities near Mashhad 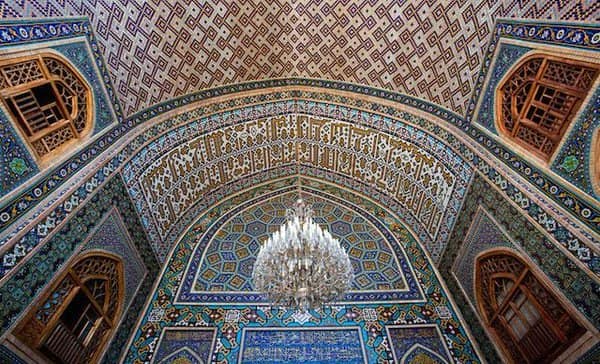 • During your tour of the mosque, you will not stop taking photographs, especially times of feasts and religious events, as the mosque becomes very beautiful, you will love to keep it and share your love after returning to your country 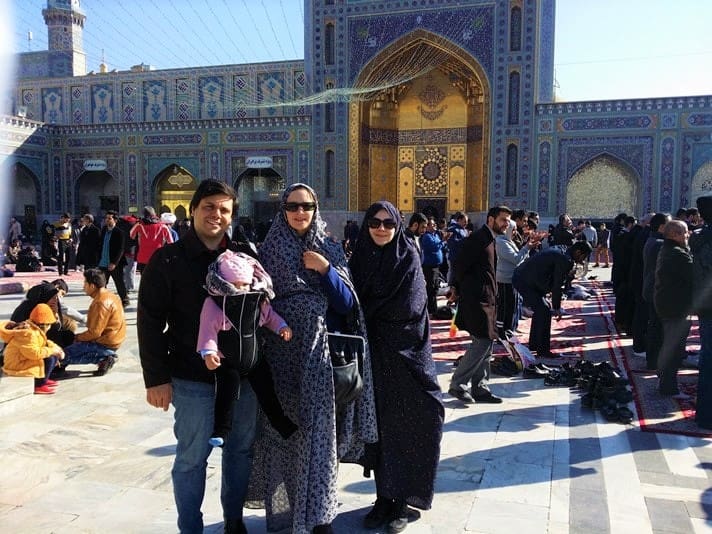 • The mosque is surrounded by many famous tourist places that you can visit and enjoy exploring the city, its culture and customs on your own, and taste the food spread in random stalls, and also buy distinctive souvenirs from embroideries and bags to the wonderful traditional wooden and handicrafts.

The site of the Kohrshad Mosque in Mashhad

Read:Where is Iran located and the distances between the most important tourism cities in Iran?
Previous post

The 6 best activities at Under Secretary Zoo

The 6 best activities when visiting Red Square in Moscow, Russia

Where is Iran located and the distances between the most important tourism cities in Iran?

The 6 best activities at Under Secretary Zoo

The best time to travel to Santorini

The busiest airport in the world 2022

Top 4 activities in the Oaxi Valley in Kutaisi, Georgia

A 10-day tourist program in Dubai