John Rylands Library is a library in Manchester built in a beautiful Victorian Gothic style. The library was opened to the public in 1900 AD.
The John Rylands Library contains many medieval manuscripts, with samples from some of the first printed books in Europe. It includes the largest collection of electronic resources ever in Britain, where a project was made to convert these books and manuscripts and photograph them into electronic copies available to all.

The John Library is one of the most important tourist places in Manchester, England 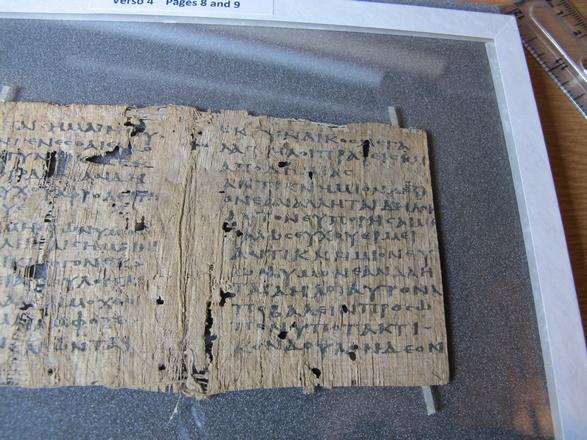 The library was expanded and restored four times, the last of which was in 2007, the library was opened with nearly 40,000 books, but today the library contains more than 4 million manuscript books and cultural research from all cultures and religions of the world. Which made this library today one of the most important places of tourism in England 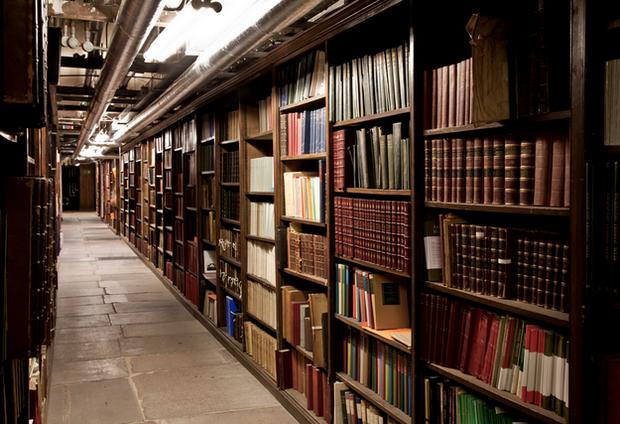 Things to do at John Rylands Manchester Library

• Visiting the library and walking in its halls, learning about its contents, types of books and special manuscripts, as well as seeing the Qur’ans closely, as there are several Qurans written in Kufic script dating back to the ninth and tenth century AD. 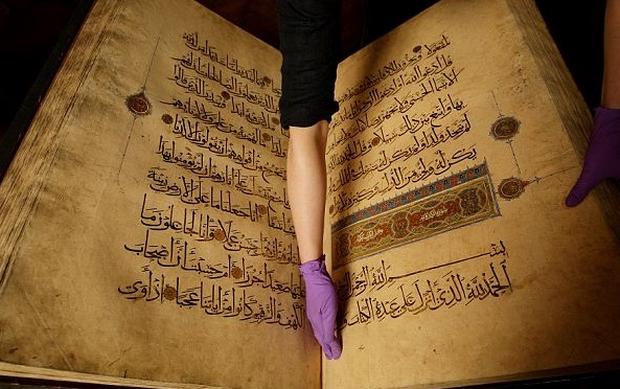 • The library organizes many events and exhibitions, such as theatrical performances, arts, photo galleries and historical collectibles.
• In this beautiful Victorian-style Gothic setting with famous stories, you can’t miss capturing the most beautiful and wonderful memorial photos between the galleries and ancient corridors. 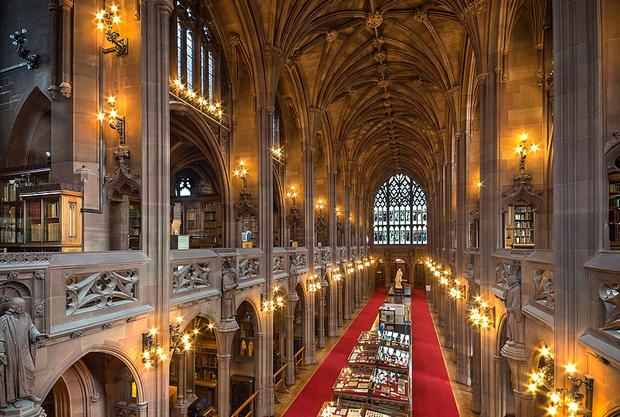 • By visiting the library, you should visit the Manchester Town Hall building, one of the most important landmarks of Manchester, which is located in the famous Albert Square. 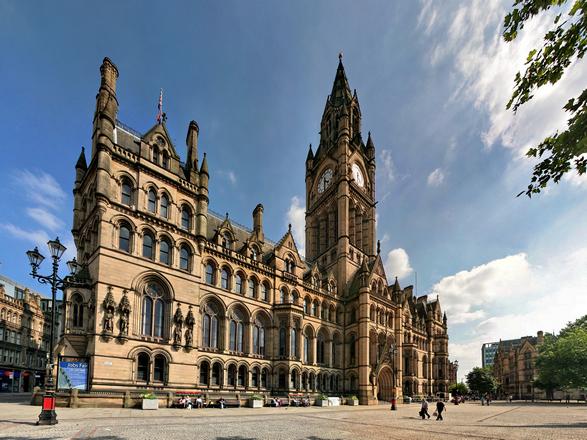 Radisson Blu Edwardian Manchester is one of the best hotels in England in Manchester. 5 stars city center of Manchester is a 5-minute walk from the library.
Summary of Arab visitor ratings
The hotel received great reviews for the location, cleanliness, staff, services, view of some rooms.

The Midland Hotel is one of the best 4 star Manchester hotels in the heart of Manchester, just a few minutes’ walk from the John Rylander Library.
Summary of Arab visitor ratings
The hotel got great reviews in every way.

The 3 best activities at the Museum of Science and Industry in Manchester, England