Kadıvıkali Castle Izmir is one of the important archaeological monuments in the city of Izmir, the belle of the cities of Turkey, which is distinguished by its strategic location because of its role in protecting the city in the past, as it was used as a bulwark of sebum from exposure to aggression and external invasion.
The construction of the castle dates back to the fourth century B.C., as you can see many Byzantine and Roman inscriptions and writings on most of its walls. The castle is considered one of the remaining living signs of the Byzantine civilization.
The name of the castle is Kadivikali Izmir, meaning the velvet castle, which symbolizes its beauty and ancientity, which makes it one of the important monuments that play a great role in tourism in Izmir.

Things to do at Kadıvıkali Castle Izmir

• First you can wander around the walls of this beautiful castle, and see the writings on its walls, in addition to the decorations that were made in the days of Alexander the Great. 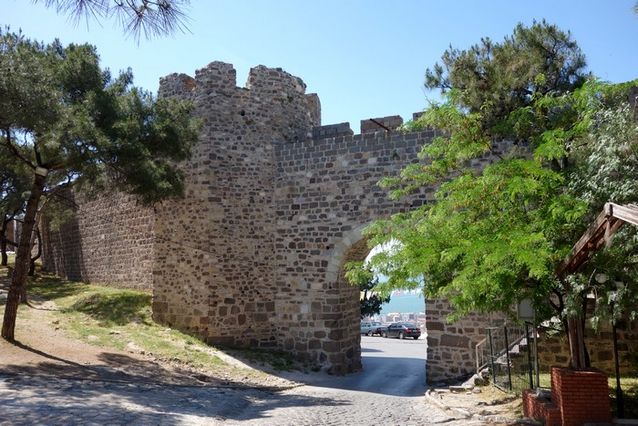 • Also, don’t forget to visit the sacred tunnel that was discovered by research teams, but most of the remaining monuments are somewhat destroyed. 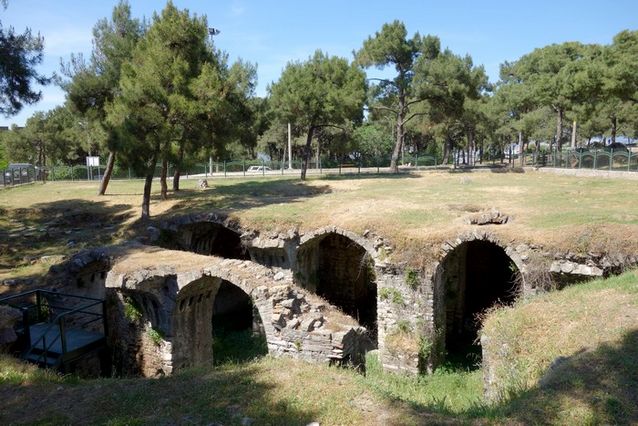 Finally, do not forget to take some memorial photos around the beautiful castle so that you can show it to your friends or family. 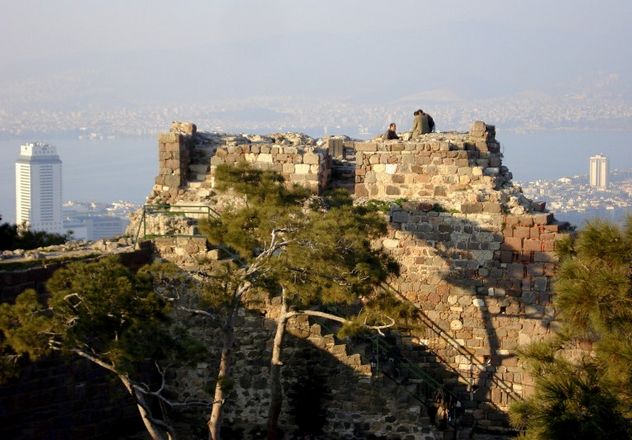 • When you are finished walking around the castle, you can go to the Yakelms Luna Park, where you can spend some time entertaining and having fun. 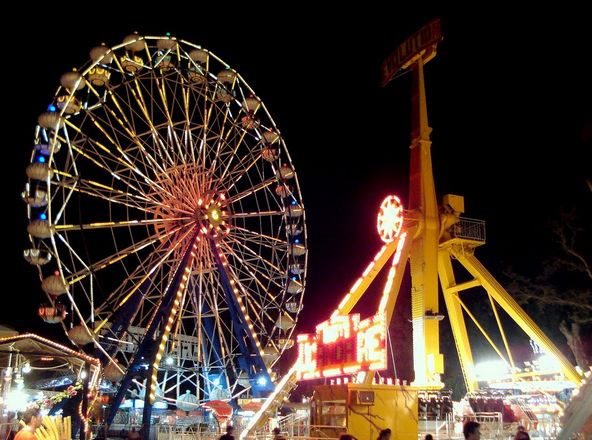 Ibis Izmir Sanjak Hotel is a 3-star hotel, one of the best hotels in Izmir, with good prices and good quality. It is 12 minutes away from the castle by car.
Summary of Arab visitor ratings
Very good location, somewhat small rooms, not a varied breakfast. Good services.

The 5-star Hilton Izmir hotel offers upscale accommodation with great panoramic views of the Aegean Sea and Kadıvikli Archeological Castle in Izmir. It is also one of the best hotels in Izmir, and is a 12-minute drive from the castle.
Summary of Arab visitor ratings
Good evaluation of the site, services and comfort, some notes about the hotel’s new furniture.

Top 5 activities in the Chishme Izmir region of Turkey