The 4 best activities in the Giralda Tower in Seville, Spain

La Giralda in Seville is one of the most important tourist attractions in Spain, and it is a minaret of the Great Mosque during the reign of the Almohads during the Islamic state of Andalusia.
In 1402 AD, it was converted to the Seville Cathedral Bell, built by the Spanish on the ruins of the mosque after the end of the rule of Muslims, and today it is one of the most important places of tourism in Seville

The tower is 97.5 meters high and at the time of its construction was the tallest and tallest building tower in the world, and it is one of the three finest minarets built by the Almohads: the other two in the Moroccan cities of Rabat and Marrakech.
This tower is distinguished by the cultural and architectural diversity noted in its design, which combines Arab Islamic civilization with Western Christian civilization 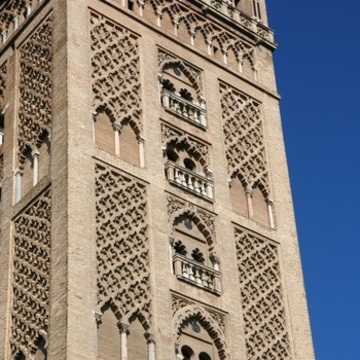 The Spaniards replaced the dome that fell as a result of an earthquake with a cross and a bell. The bell tower on top of which was made a Christian statue was placed on the granary silo 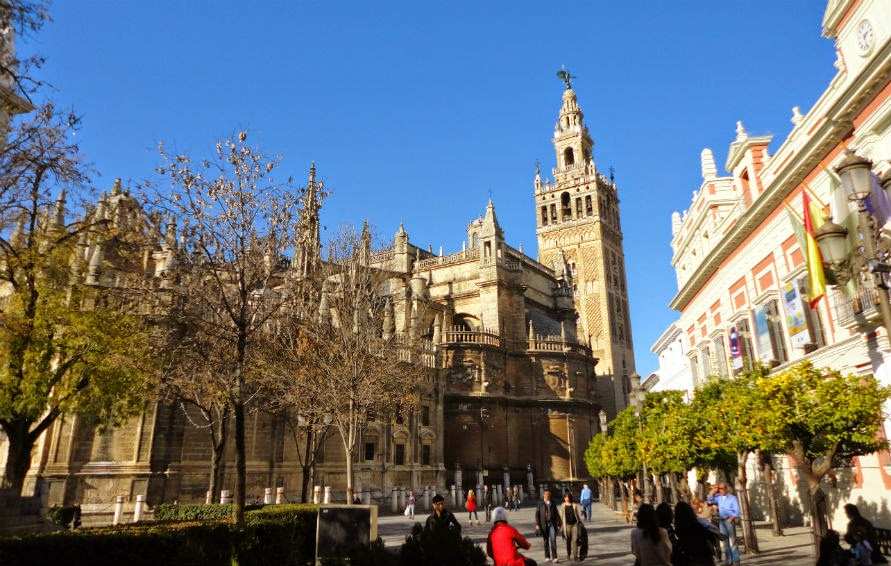 • Visit the cathedral and the Giralda Hermitage, and see the exterior architectural design of Khairalda, which mixes civilization, Islamic architecture, and Spanish civilization. 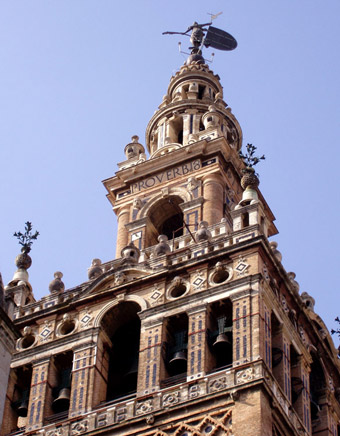 Take a horse-drawn carriage and tour the cathedral of which the tower is an annex, and explore the surroundings of the tower. 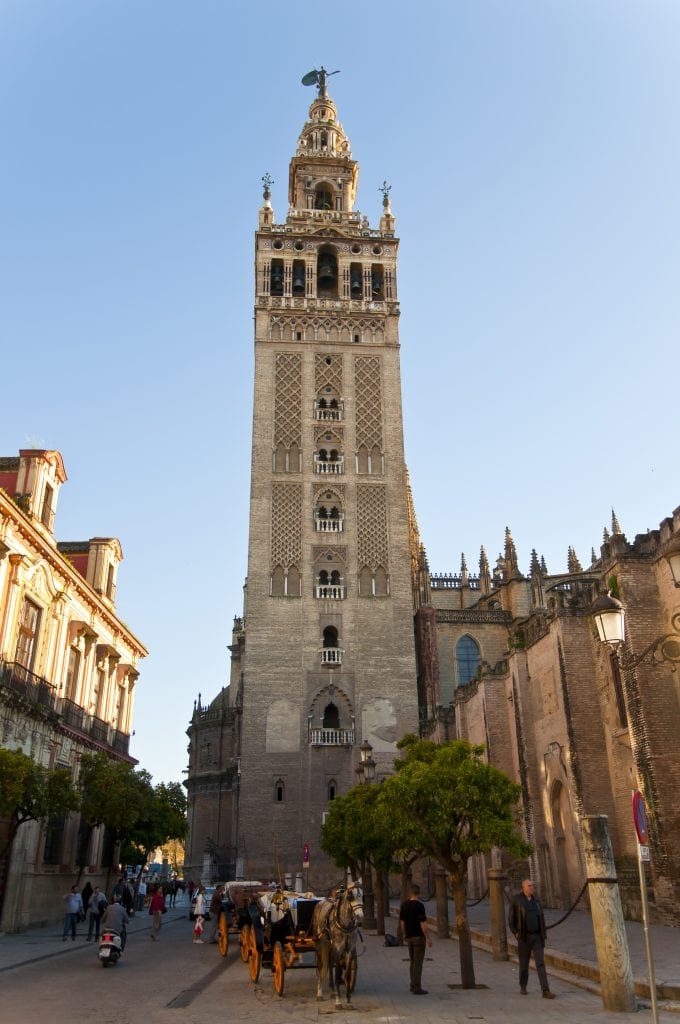 • Eat in one of the restaurants overlooking the view of the Giralda, where you can eat traditional Spanish dishes or world famous dishes. 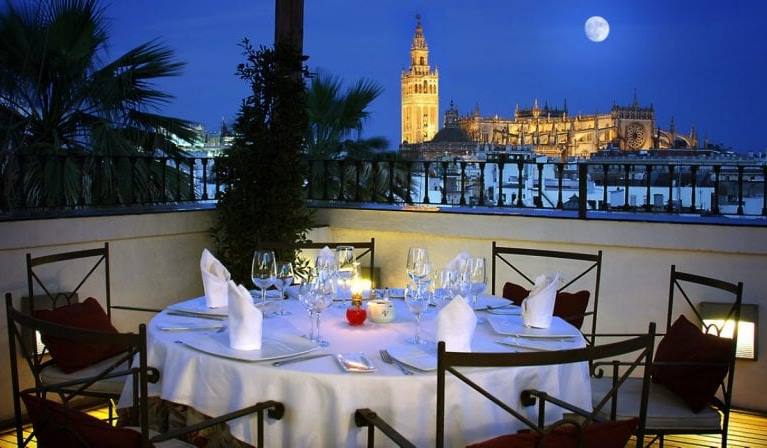 • You can take a set of great photos of the place, the cathedral and the tower together. 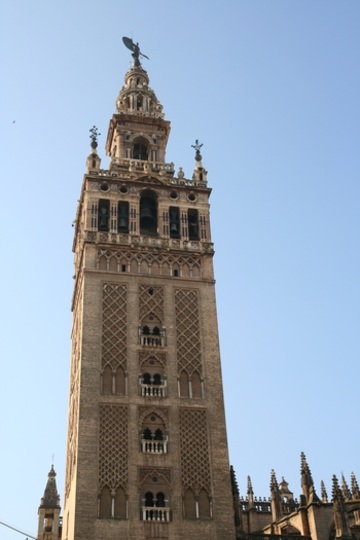 AMI Catedral is a 5-star hotel in Spain, only 60 meters from the Giralda.
Summary of Arab visitor ratings
The hotel got great reviews in every way.

Articles you may also be interested in in Seville: