The 4 best activities in the Sheikh Zayed Mosque in Fujairah 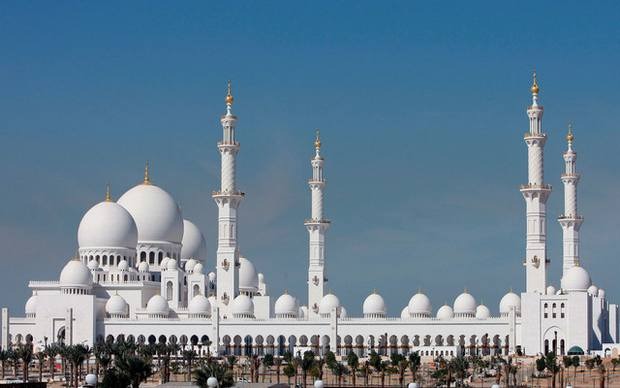 The mosque, in its bright white color, with its tall minarets and its many domes, which number 65 is a masterpiece of modern architectural art. The mosque includes two floors, one of them underground, which represents the women’s chapel next to another large multi-purpose hall suitable for Islamic weddings.
The ground floor contains the main prayer hall for men, which covers an area of ​​6980 meters. The mosque is an integrated Islamic edifice and a major reason to draw worldwide attention to the Emirate of Fujairah, as it attracts a large number of visitors and worshipers throughout the year. You can see the mosque on the emirate’s horizon once you reach it.

• Praying at the Sheikh Zayed Mosque in Fujairah, then wandering inside your chapel and watching the splendor of its architectural design and the decorations that rise over most of its walls, with accuracy of implementation may be the most prominent and important activity that you must do when visiting the mosque. 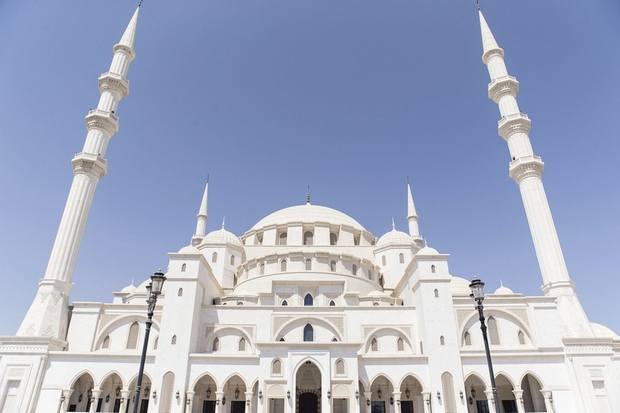 • The mosque’s outer courtyard is also an architectural masterpiece in itself. Make sure to wander around and see the majestic mosque gates, which have a wonderful design. They receive worshipers of different nationalities. You will also enjoy watching the wide green areas interspersed with roses and trees. 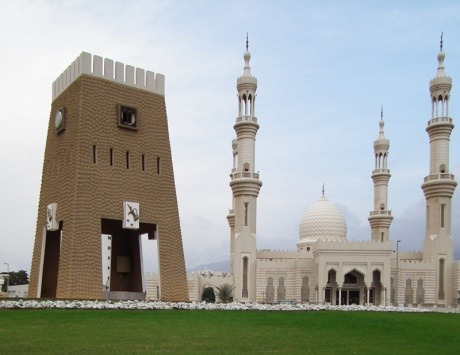 • The mosque offers seminars for memorizing and interpreting the Noble Qur’an and lessons to simplify and spread the tolerance of the Islamic religion for adults and children. You can make sure to attend one of these lessons to put your hand on the pioneering role that mosque workers play in spreading the teachings of Islam. 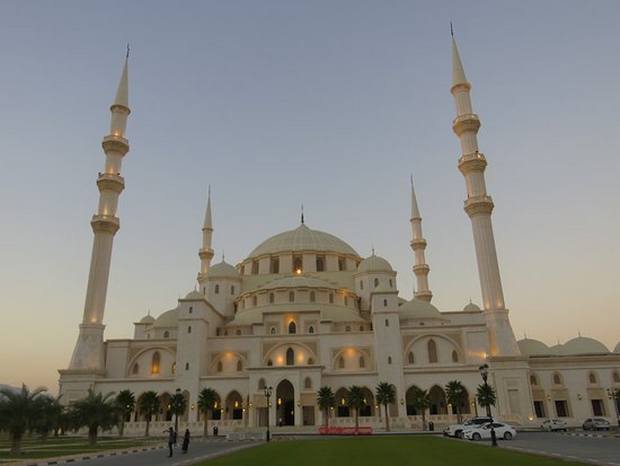 • Make sure to take memorial photos next to the most prominent landmarks of the Sheikh Zayed Mosque in Fujairah.

The Nour Arjaan by Rotana Hotel is one of the best 4-star hotels in Fujairah, one of the closest hotels to the Sheikh Zayed Mosque in Fujairah, just 400 meters away.
Summary of Arab visitor ratings
The hotel rated very well for the location, cleanliness, staff and comfort.

The ibis Fujairah Hotel is one of the best three-star hotels in the United Arab Emirates, just 500 meters from the Sheikh Zayed Mosque in Fujairah.
Summary of Arab visitor ratings
The hotel is rated well for the location, cleanliness, staff and comfort.

8 of the best recommended Fujairah hotels

Fujairah hotels: the best places to stay in Fujairah

The 3 best Fujairah restaurants are recommended