Here are some of the best Arab travel destinations for 2020:

The United Arab Emirates has been able to achieve an amazing boom in the tourism sector, thanks to the state’s interest in developing and establishing advanced infrastructure and distinct facilities that meet the requirements of tourists and the tourism sector, as well as interest in setting up events and festivals that stimulate and attract tourists from all over the world, which helped to It has made the UAE one of the ten most growing tourism destinations in the world, according to the World Tourism Organization.

The Emirates contains a lot of tourist destinations and tourist attractions, which vary between gardens, parks, theme parks, galleries and shopping centers, in addition to containing many wonderful beach destinations, and includes a huge group of luxury tourist hotels that provide various amenities and various services and entertainment facilities.

The Hashemite Kingdom of Jordan is one of the most important tourist destinations in the Middle East, due to the religious and historical importance of the country, in addition to the fact that the country is located in a very special location, as it serves as a bridge linking the continents of Africa, Asia, and Europe.

Jordan contains all the tourist ingredients, as there are many tourist attractions in the country, which vary between archaeological, cultural, religious and recreational sites. The country is also famous for being a popular destination for medical tourism in the region. During the past decade, it ranked first in the Arab world and the fifth in the world in the field of tourism Curative.

Egypt is one of the most famous tourist destinations in the world and not only in the Arab world, and this may be due to the fact that Egypt contains countless numbers of tourist attractions that vary between temples, museums, monuments, historical and artistic buildings and gardens, in addition to six of the UNESCO World Heritage sites And this is not all, there are also many beautiful tourist beaches, especially in the northern coast, the Red Sea, South Sinai, and the country is also distinguished for its strong infrastructure that serves the tourism sector, such as hotels, resorts and tourist villages.

The amazing cultural and geographical diversity of the country of Morocco made it one of the best tourist destinations in the world. In addition, the country contains an infinite number of tourist attractions and includes world heritage sites in the country, ancient monuments and historical cities such as Fez, which is the first Islamic city in the countries of Morocco It is considered as an open historical museum, and there are also traditional Moroccan markets, which are spread in all Moroccan cities, and Morocco is also famous as one of the best tourist destinations in the region for mountain tourism, especially in the city of Azilal, east of Marrakesh, and in the Atlas Mountains region, and it is also famous Also, it contains natural reserves of amazing beauty, the most famous of which are Souss-Massa and Toubkal, and Morocco is also one of the best ideal beach destinations, as Morocco contains beaches with a length of 3500 km. 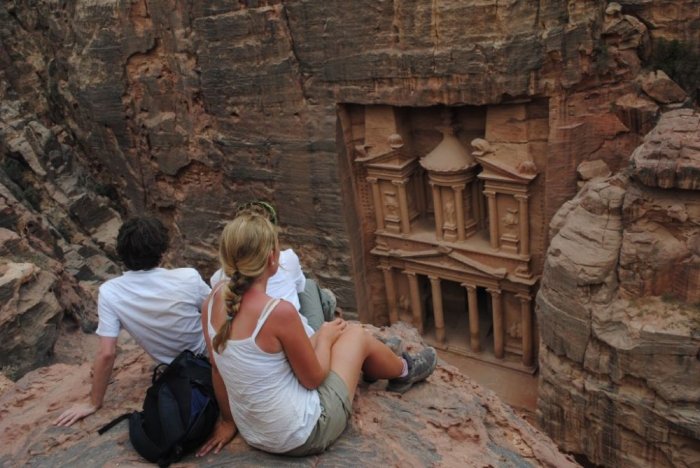 Jordan contains all the tourist ingredients 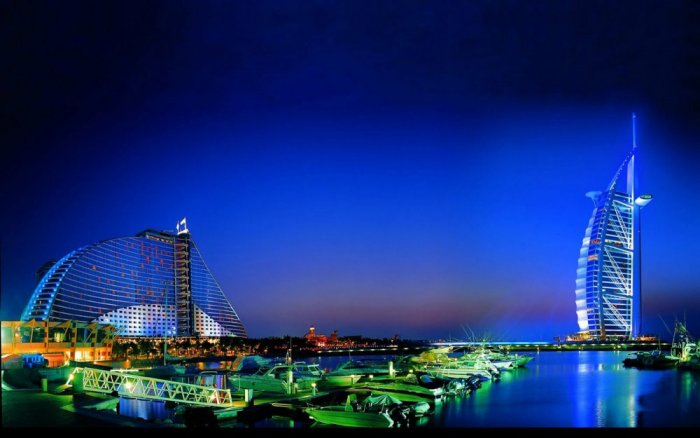 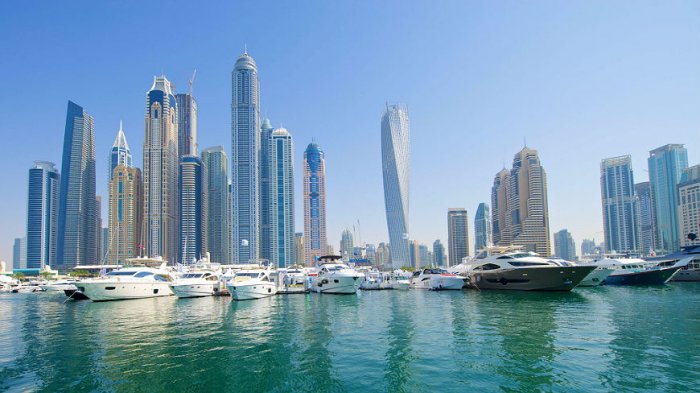 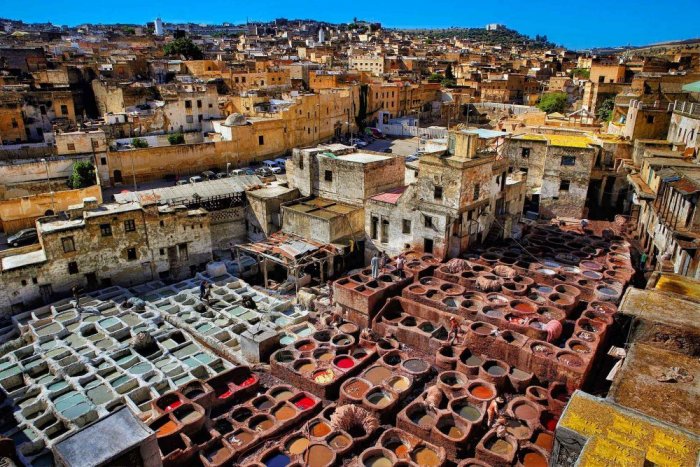 The city of Fez is the first Islamic city in the countries of Morocco. 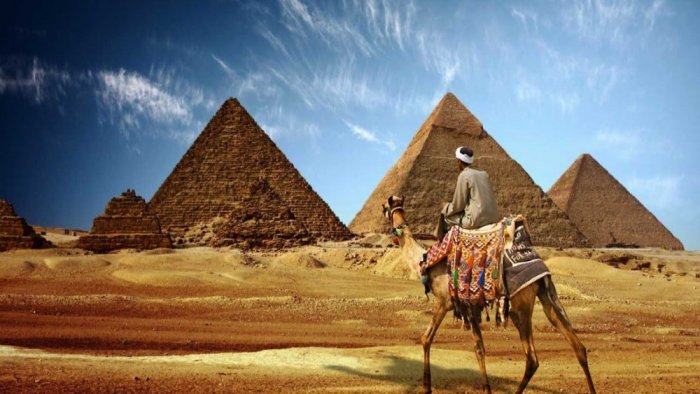 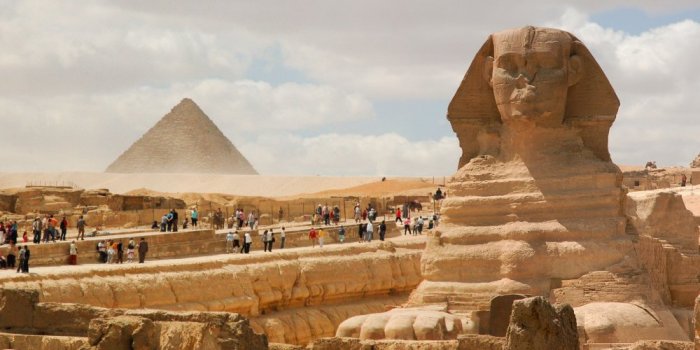 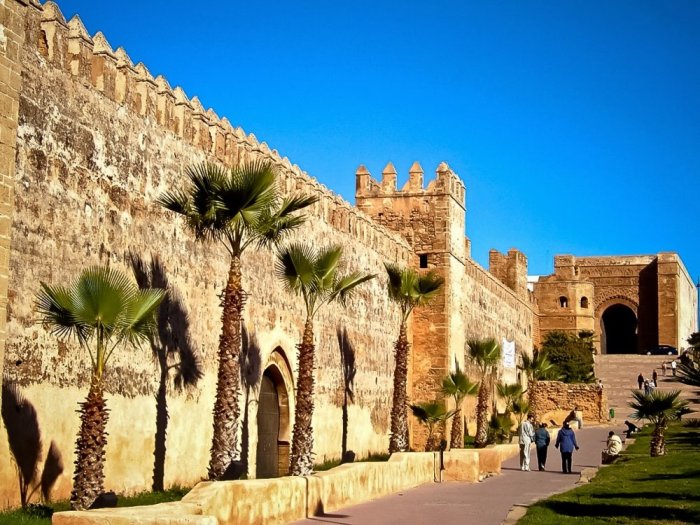 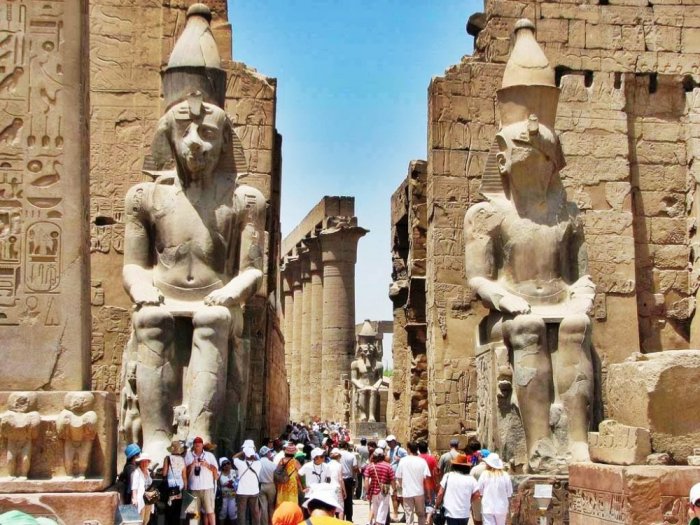 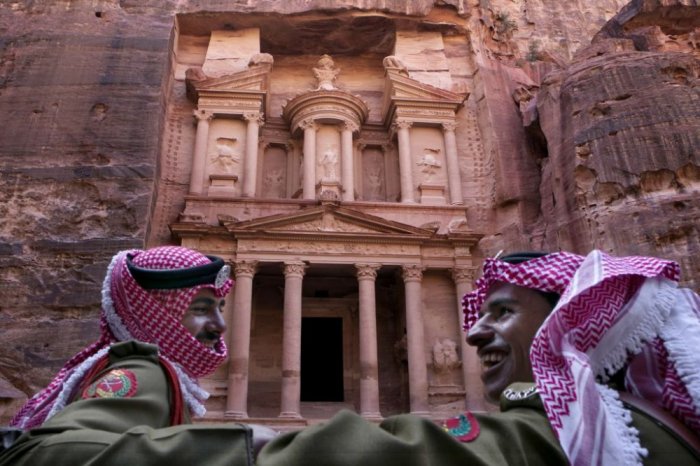 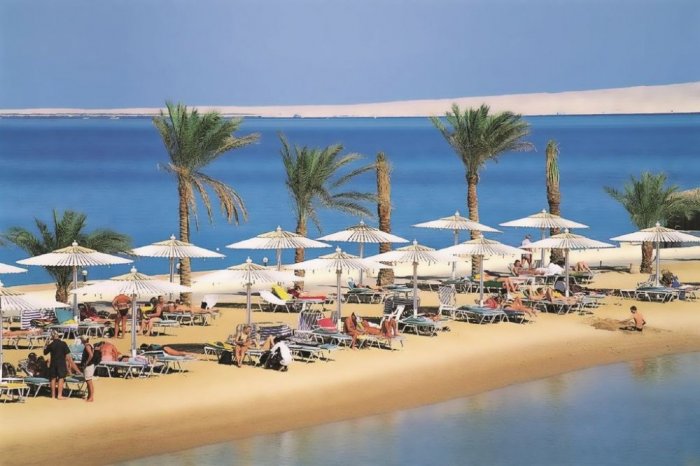 Resorts and tourist villages in Egypt 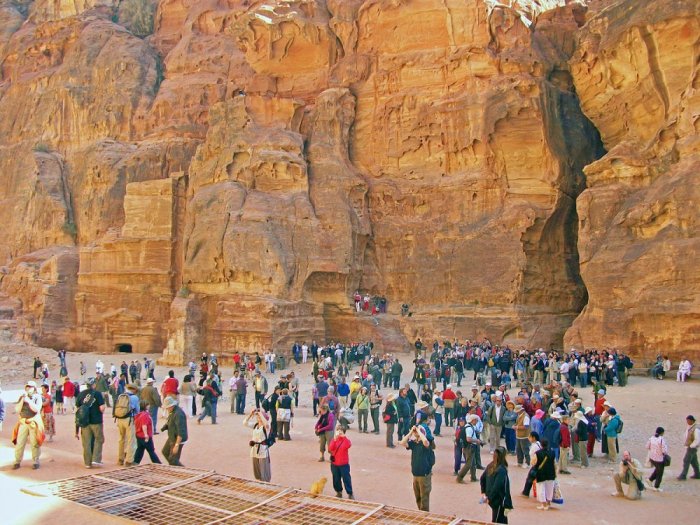 Jordan is one of the most important tourist destinations in the Middle East. 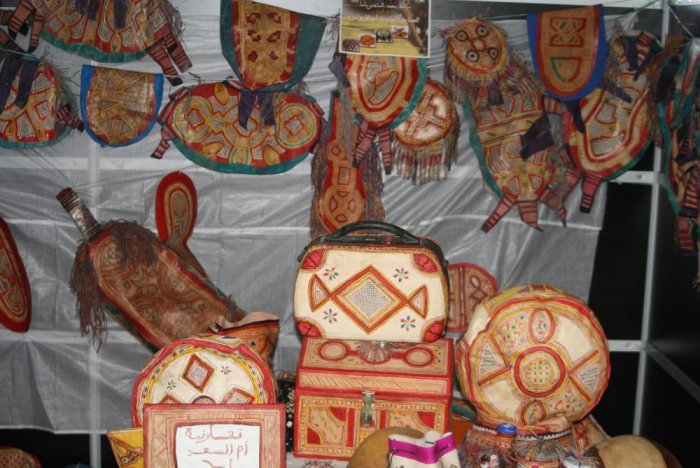 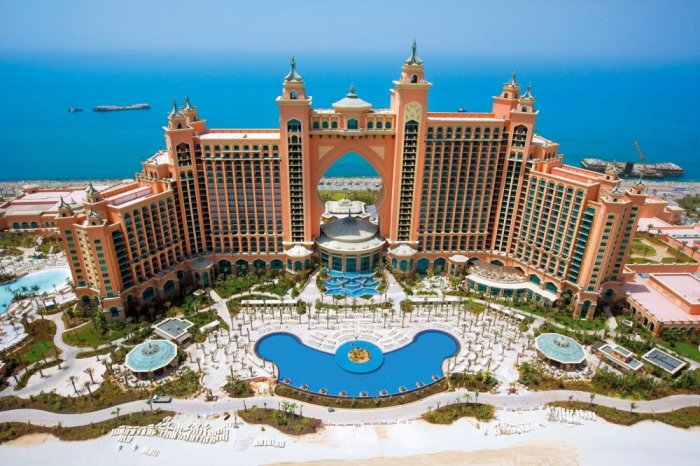 Luxury tourist hotels in the Emirates

Tourism in Portugal and the most beautiful tourist places

The safest tourist destinations in the 2020 season