The Bird Paradise Lake in Izmir is one of the best two bird lakes in the world, was established in 2012 and extends over an area of ​​8000 hectares as it is one of the most important tourist areas in Izmir.
It is considered a natural reserve, as it contains more than 220 different types of birds, whether indigenous or migratory, which helps its region that contains many forms of nature such as swamps, plains, pastures and salt ponds to attract many types of birds.
Bird paradise in Izmir is famous for the flamingo birds that grow and multiply in it, in addition to the migration of species of birds from central Turkey to Lake Bird Paradise in the city of Izmir, Turkey to put their young coming to life. 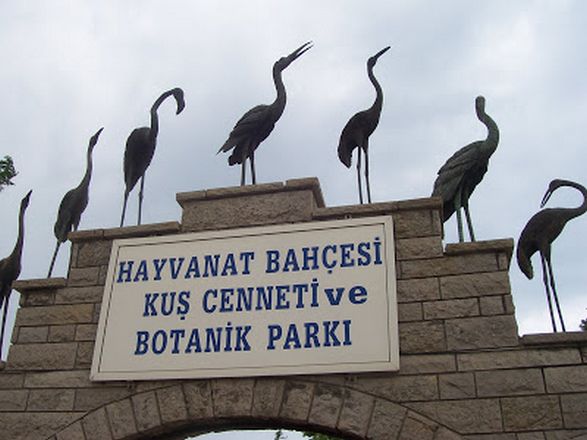 The best activities in the garden of bird paradise

• You can enjoy watching the various kinds of beautiful birds, such as flamingo birds, scorpion birds, finely beaked seagulls, spinoes, white-tailed eagle, which is one of the largest eagles that live in Turkey in size. 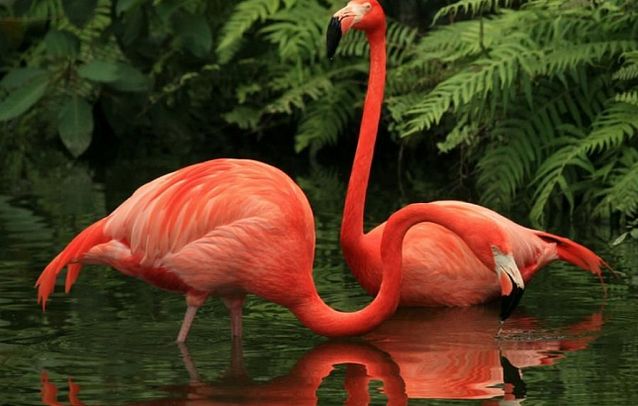 You can see fish of different species in the lake in addition to some other animals. 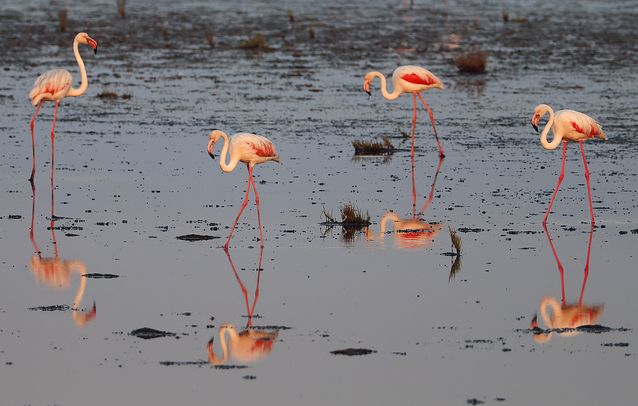 • After completing the bird’s paradise, you can also visit the Izmir Zoo, which is about 20 minutes away by car. 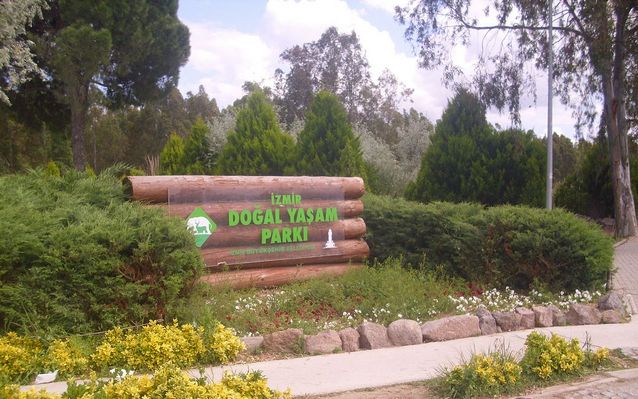 • It is worth noting that some snacks are taken because there are no places close to food from the Garden of Birds Paradise in Izmir. 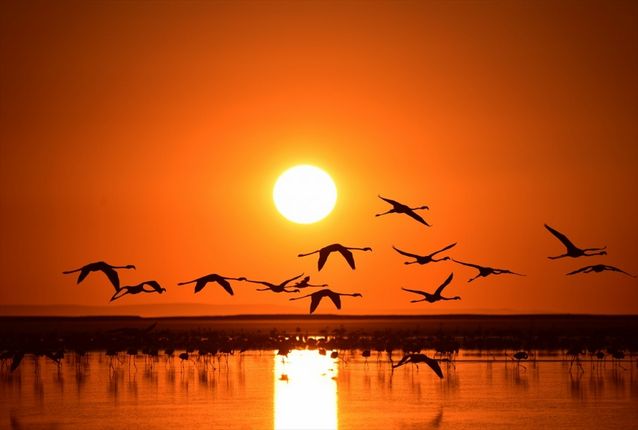 Times of visiting the Bird’s Paradise

It opens daily and all year round.

Hotels near Izmir Bird of Paradise

Anmon Sigli Hotel is one of the best 4-star Izmir hotels, which is about 20 minutes drive from the Bird Paradise Park in Izmir.
Summary of Arab visitor ratings
The hotel was rated good in terms of cleanliness, comfort and treatment of the staff, some comments on poor internet service.

Best Western Premier Karsiyaka Hotel is one of the best 4-star Izmir hotels, located a 25-minute drive from the Bird Paradise Park in Izmir.
Summary of Arab visitor evaluation
He got a great evaluation in terms of cleanliness and services, so that negative comments were scarce.

The bird’s paradise site in Izmir