The 4 best Dammam beaches that we recommend you visit

Dammam’s beaches are especially prominent as one of Dammam’s most important tourist attractions, and one of the most important tourist destinations in Saudi Arabia.
The state is interested in developing these beaches as part of its future projects, and providing all the services that may be needed and imported from inside and outside the country.
Some of Dammam’s best beaches are equipped with premium services such as parks, gardens and children’s playgrounds, as well as artificial lakes and waterfalls, and entertainment cities.

Dammam hosts a large group of the best Saudi hotels that are worth a visit, and the most important of them is what we collected in the Dammam Hotels Best Directory .. Read more 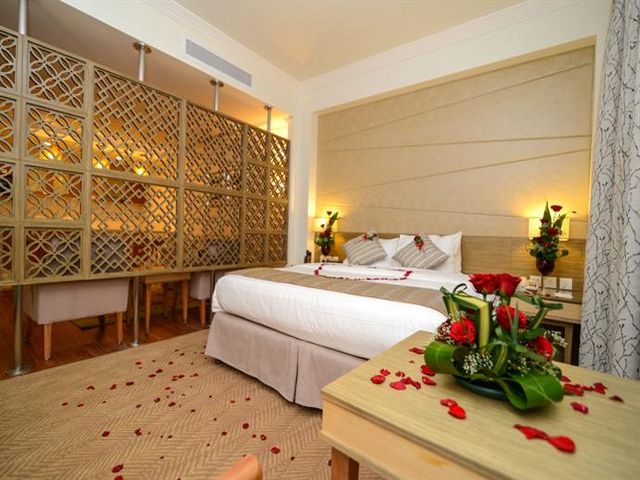 The best beaches of Dammam

Dammam is famous for its distinctive coastline and a large number of picturesque beaches that can be used to practice all kinds of water sports and hobbies.
In our next few lines, we will provide you with some of the best beaches in Dammam, which have received excellent reviews from visitors of the city and its local residents.

The Corniche is Dammam’s most famous and important beach in the city, as it is one of the first development projects that have reached its final touches, and the Corniche includes many important services that were created to serve visitors, such as gardens and parks, and perhaps the most important of them is the King Fahd Integrated Park .. Read more 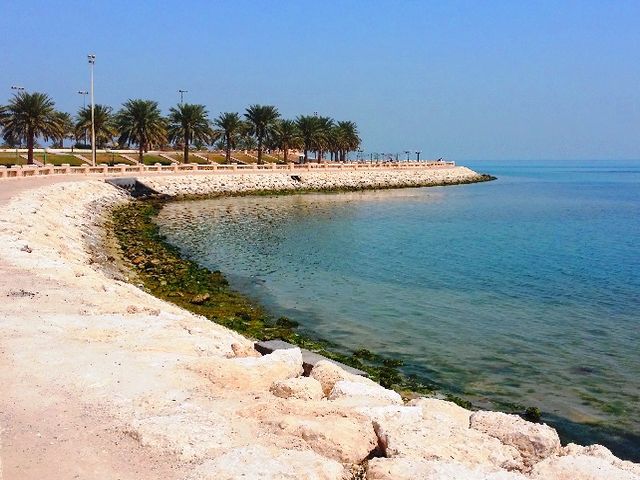 The waterfront is located to the west of King Abdullah bin Abdulaziz Street, opposite the artificial beaches of Al Marjan Island and the famous recreational village of Dolphin. The facade includes a number of entertainment sites that are suitable for adults and children, including picnic areas, restaurants and cafes, and 8 km pedestrian paths .. Read more 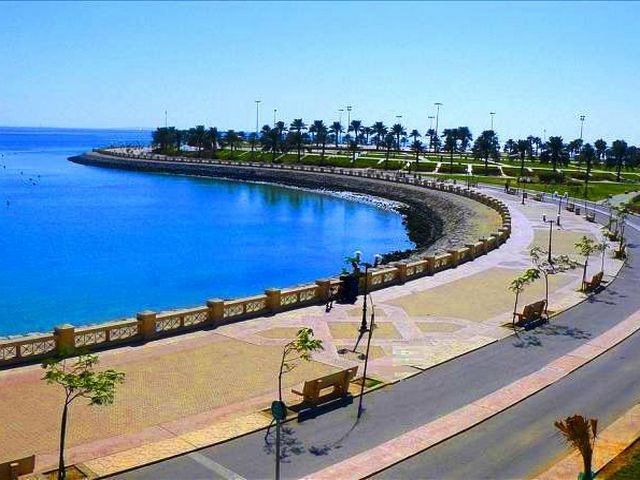 Dammam beach is considered one of the smallest served beaches of Dammam. It is a rocky beach paved on many sides, suitable for picnics and fishing.
The beach includes a number of pedestrian paths that include some seats, and features a scenic view of the sunrise and sunset, and is located near the Dammam waterfront.
There are in the beach area of ​​Dammam and near it a good number of cafes and local and international restaurants, and some fast food restaurants that you can sit in to enjoy a special meal on the wonderful sea view. 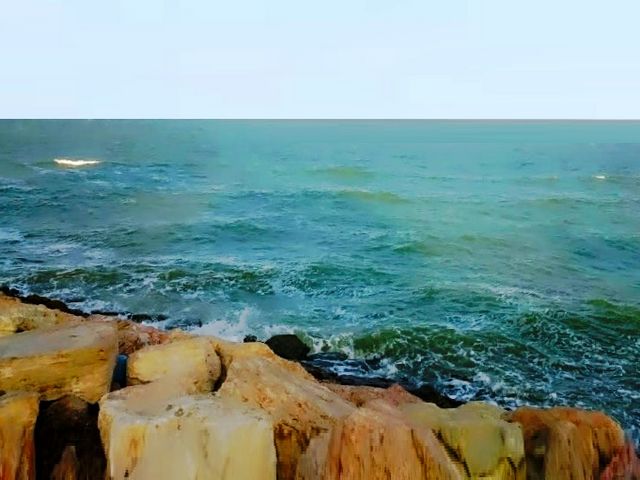 Al-Marjan Island is considered one of the most important tourism sites in Dammam, and it is connected to the city through a bridge that stretches from the Corniche, and is characterized by its picturesque beaches.
Many facilities have been established to serve the island and its beaches, as it includes many green picnic sites and spaces, rocky beaches, and children’s playgrounds overlooking the sea. .. read more 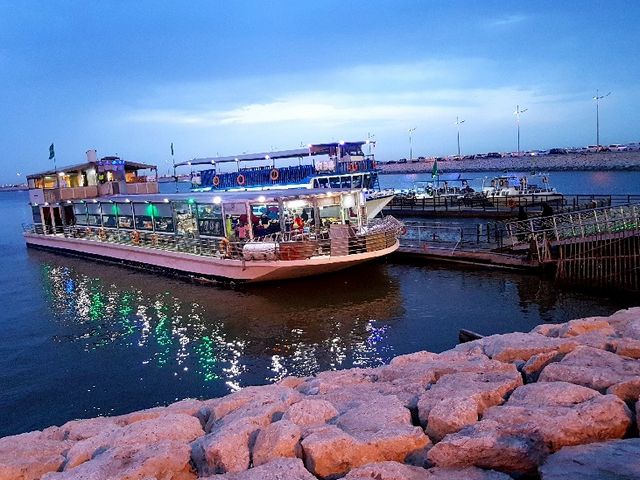 Top 10 activities in the green village in Taif