The 4 best Hawaiian beaches we recommend to visit

Hawaii is a group of islands located in the Pacific Ocean in the south of the country and is the last state that joined the authority of the United States of America, Honolulu is the capital of Hawaii, and the state is distinguished by the presence of a large number of tourist attractions that are considered the most beautiful among the tourist attractions in America
Among the most important tourist attractions that must be visited in Hawaii, the National Park of Volcanoes, marine museums, lakes and waterfalls, open gardens, monuments and other factors of tourism prosperity in Hawaii

The most beautiful beaches of Hawaii

Maui Island has a collection of some of the most beautiful beaches of Hawaii, on top of which is Kaanapali, which is famous for its daily diving parties especially at sunset, while Hoekwipa Beach is a popular destination for surfing, and along the island’s coasts are resorts, hotels, restaurants, entertainment services and golf courses. 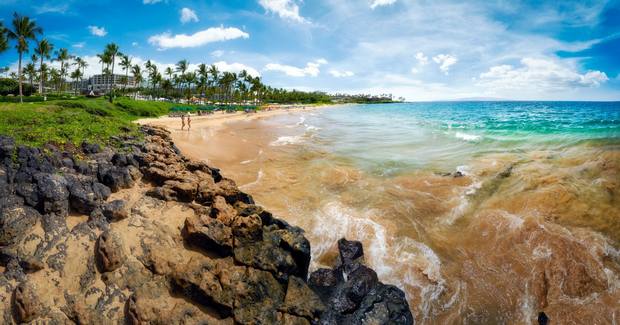 It is a great choice to spend a coastal day with distinction within the Hawaiian Islands, Oahu Island is one of the most beautiful Hawaiian Islands, as it owns a charming beach including Waikiki Beach, Hanauma Bay Beach, Kailua Beach, Makaha Beach and Waimea Bay, all of which are characterized by abundant services in addition to the spread of restaurants, cafes And its tourist attractions. 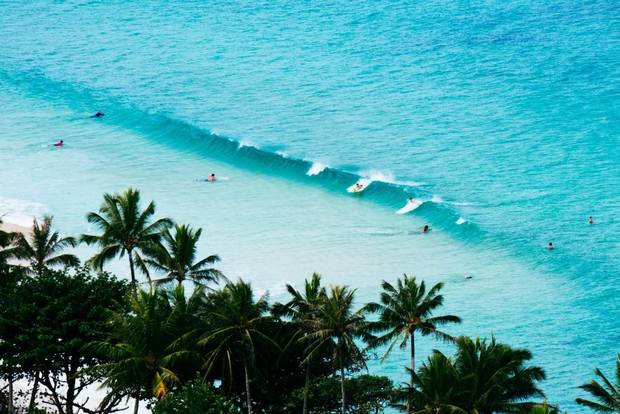 Kauai Island has a set of beautiful beaches in addition to its surface that is filled with tropical plants, making it a major backdrop in most Hollywood films. Among the distinctive beaches on Poipu Island, Hanalei Bay and Ki, all these beaches offer scuba diving, snorkeling, windsurfing with the possibility of watching the people The coral is close. 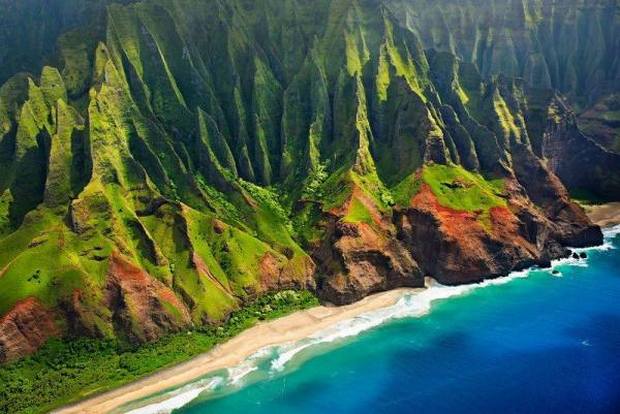 This beach is distinguished from other beaches of Hawaii with a long sandy coast that allows a large number of sand and recreational activities.The beach is also a center of water sports, and it also has a charming view of Mukulwa Island which is famous for its wonderful birds. The beach is located on the eastern coast of Kau Island. 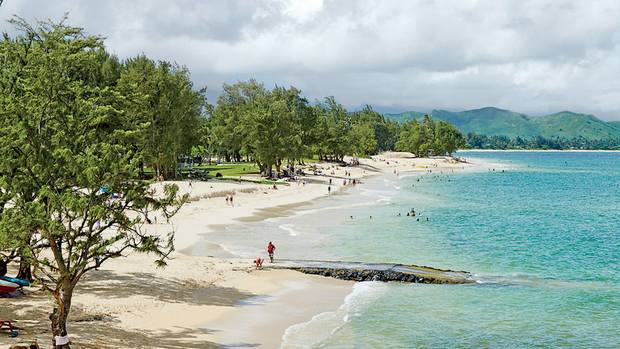