The 4 best shopping in Baku Azerbaijan

Baku, the capital, is one of the most beautiful tourist places in Azerbaijan, where the modern features of the city are mixed with its archaeological and historical parts, to fascinate tourists with its modern face and ancient historical spirit.
Many tourists come to the city of Baku annually to know the most famous tourist places in Baku, Azerbaijan. Perhaps among these places are the markets, where Baku markets are famous for their diversity.

The best shopping centers in Baku

In this article, we show you the most famous malls of Baku and the places to shop in:

The most famous mall in Baku, which is a large shopping center located in the heart of the capital, Baku, it consists of 6 floors, which include about 100 supermarkets and supermarkets in addition to high-end restaurants and a group of entertainment places such as cinemas, bowling hall and others
website: Here 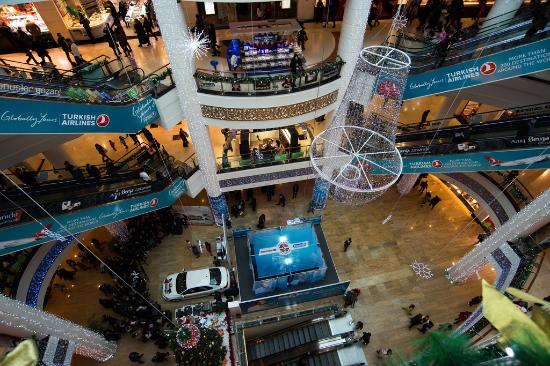 One of the best shopping centers in Baku is located opposite the Narimanov metro station, and it includes about 60 stores that include clothes, accessories, electronics, etc. In addition to 15 cafes and a restaurant along with a cinema hall and children’s entertainment areas
website: Here 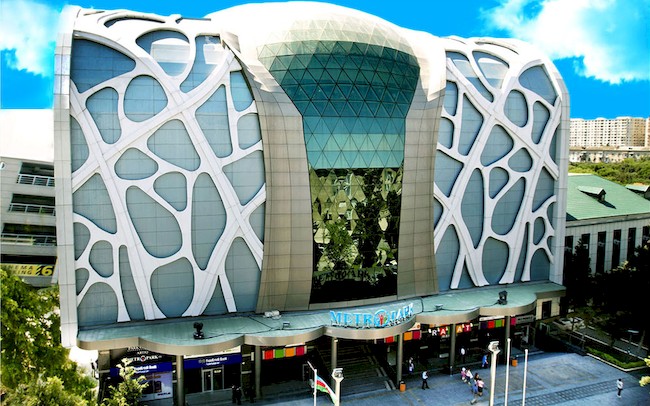 The most recent shopping center in Baku, it opened in 2014 and is considered the largest among Baku malls, as it includes 300 stores of the most famous international brands, including clothing and others.
Port Baku Mall is part of the huge Port Baku complex which also includes apartments and business towers
website: Here 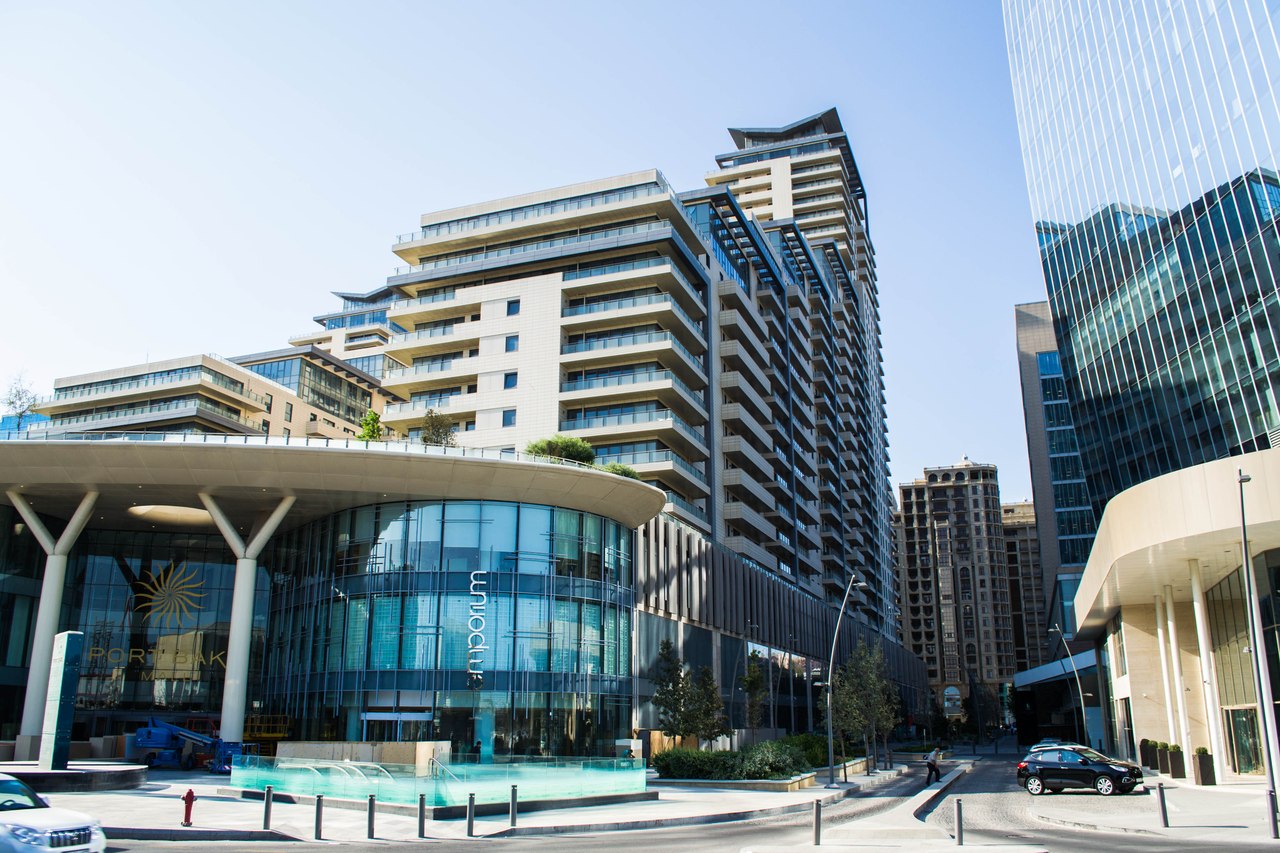 This mall is located in one of the most vital areas in the city, it is considered one of the best shopping centers in Baku and includes about 70 stores for international and local brands in addition to 16 cafes and restaurants and many cinemas
Website: Here 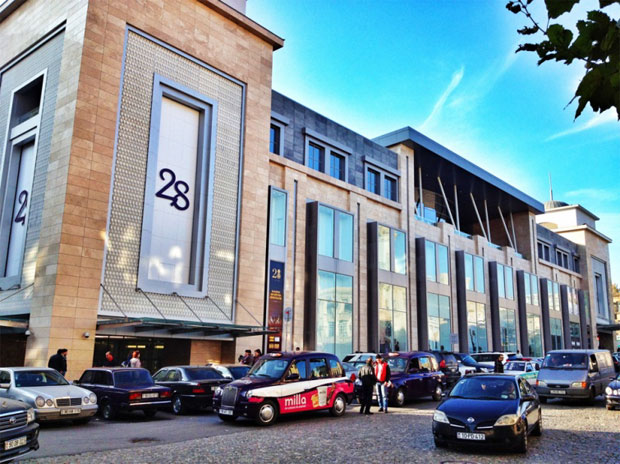 The top 5 activities in the Happiness Saray of Baku, Azerbaijan