The 4 best tourist cities in Denmark

Denmark is one of the Scandinavian countries, and it is the smallest, it is considered one of the most beautiful countries in Europe and enjoys a charming nature consisting of forests, green spaces and the sea in addition to the colorful buildings with unique architecture

Before traveling to Denmark

Where is Denmark located? We have also mentioned that Denmark is one of the Scandinavian countries located in northern Europe, where it overlooks the Baltic and North seas, and Jutland in northern Germany.

The capital of Denmark is Copenhagen, which is the financial, economic and cultural center of Denmark. It also includes an important international airport that connects the country with all the regions and surrounding countries
Traveling to Denmark requires obtaining a Schengen visa as one of the Schengen countries

The official currency of Denmark is the crown, and the official language in the country is Danish
The cost of tourism in Denmark is average, as you can find accommodation at affordable prices and rely on public transport for transportation

What are the best times to travel to Denmark?

The best time to visit Denmark, including Copenhagen, is in the summer from May to September

How long is tourism in Romania?

Let us now know the most beautiful places of tourism in Denmark, namely:

Copenhagen is one of the most beautiful tourist destinations in Denmark, aside from being the capital of Denmark, but it abounds in many tourist attractions that attract tourists from all over the world.

The most important places of tourism in Denmark Copenhagen

On this tab we collected for you the most important tourist places in Denmark Copenhagen, which the city is famous for .. Read more 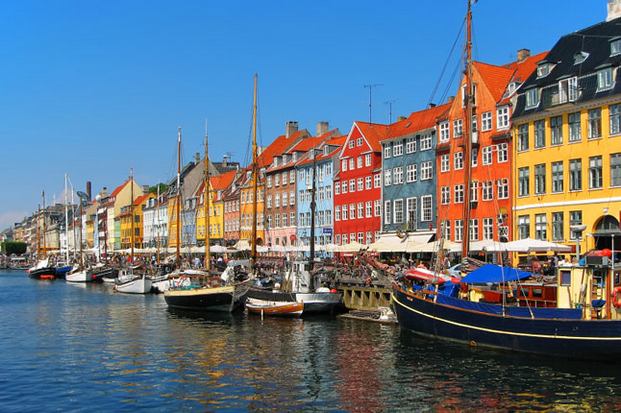 Ribe is the oldest of the cities of Denmark, where it dates back to the early eighth century and includes many monuments and historical and cultural places, the most famous of which is the Ribe Cathedral
The city of Ribe is distinguished for its unique homes architecture, paved streets and beautiful views of Jutland Port. Several festivals are also held in the city that attract visitors from everywhere. 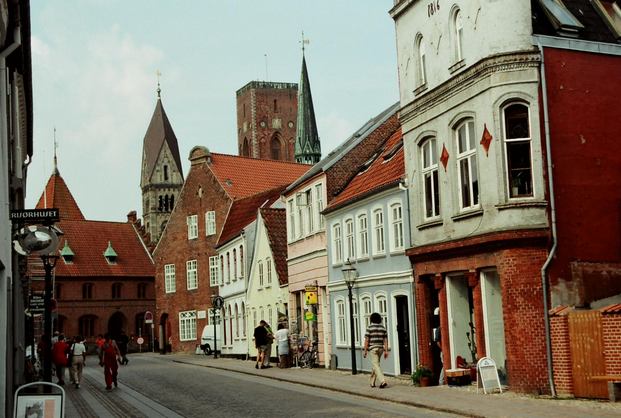 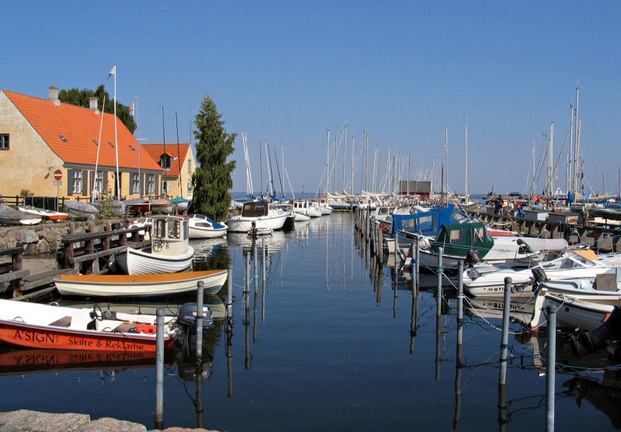 Skagen is one of the most beautiful tourist places in Denmark, it is located in the north and enjoys a beautiful nature represented by the charming sandy beaches that extend along the coast, which attracts a lot of tourists.
Dotted in the town’s port, the most luxurious and finest seafood restaurants serving fresh seafood 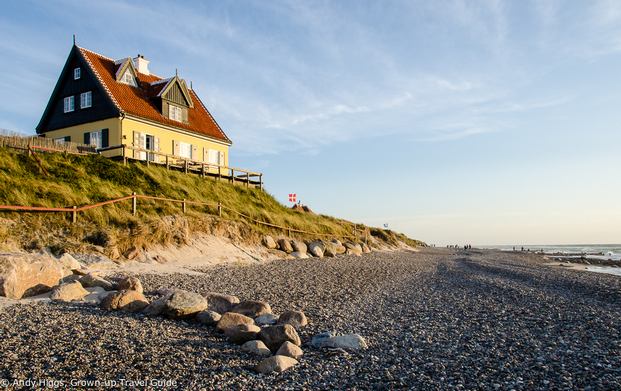