The 4 most beautiful French countryside cities are recommended

The French countryside and a magical trip to that legendary land, which gives you a rare opportunity to discover its beauty and the splendor of its nature, quietly giving it a wonderful elegance and taking you to a distant world filled with purity as if it had not been set foot before, in one of the most important tourist attractions in France.
It features unique views and waterways that enable you to enjoy a quiet tour around the deck of boats, surrounded by towering mountains covered in greenery, which increases its charm. You will enjoy many beauties in a moment that passes you in the French countryside.

France includes a lot of great hotels that are close to the most important tourist attractions, as well as enjoy the most luxurious accommodations with the latest facilities, and the best services, and below we will present a list of the best hotels in France, according to the reviews and opinions of Arab visitors .. Read more 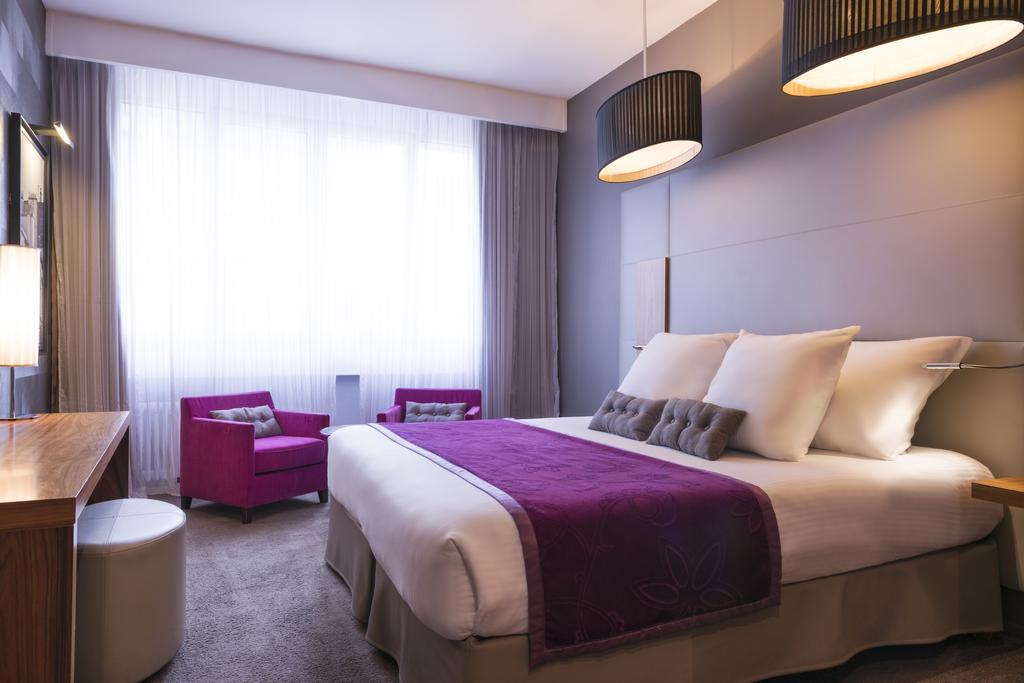 The most beautiful regions of the French countryside

France has many aspects of tourism that attract visitors in all aspects, from the fashion capital of Paris to tourism in the French countryside, which is one of the most beautiful destinations yet to be discovered, and full of all the meanings of beauty and excellence, and now we will get to know a bunch of wonderful French countryside cities.

It is the most magnificent in the French countryside, which lies in the curve of the River Vezier, which gives it an attractive characteristic, which was classified as the most beautiful villages of France, it is a small village with many houses built of white stone with distinctive stone roofs, permeating those winding streets.
This village includes many wonderful tourist attractions such as Clare Castle, churches, and ancient monasteries, all of which enjoy unique architecture in Romanian style. It also includes many restaurants and cafes with wonderful views of the river, in addition to gift shops, while on your way to the Ferris Valley, which The cradle of European civilization you will find a large number of caves and prehistoric dwellings. 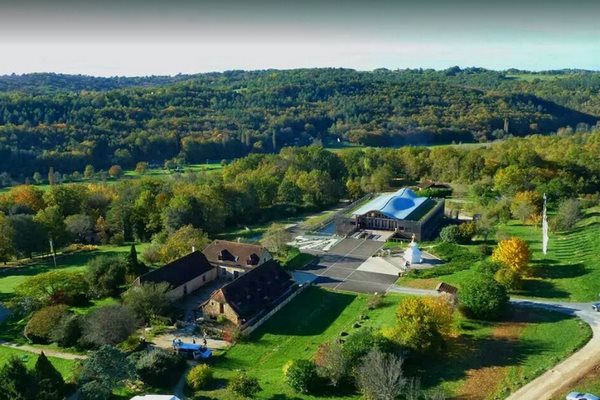 The village of Pinak Sasinac

One of the most beautiful French countryside villages close to medieval Paris, overlooking the Dordogne River in southwest France, where it stretches around the historic Castel Nou Palace, and is also famous for its marquise park rich in its picturesque nature.
This village is also one of the prominent ancient forts on the banks of the river. 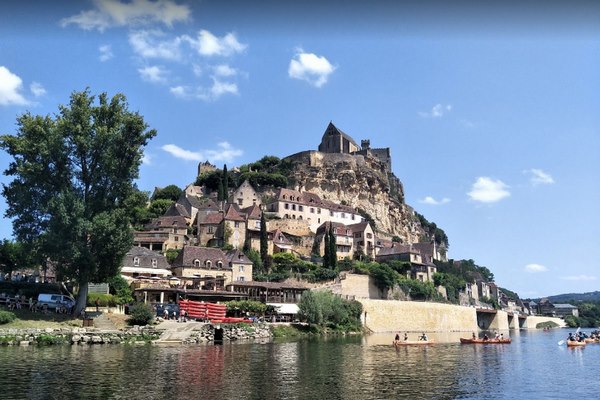 It is one of the finest tourist attractions in the French countryside. It enjoys a stunning location on the northern bank of the river, beside that hill, which is one of the steep slopes. It also features golden yellow houses with small ovens built on the hill at an altitude of 40 meters among many rare plants.
This village includes many monuments of castles, forts, and churches with unique designs, in addition to many interesting river activities. 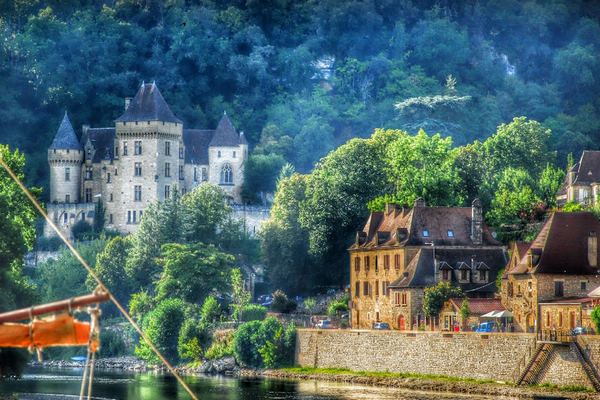 The most dreamlike French countryside with its charming views of the stunning Lake Annecy and the snow-capped mountains in winter, which allows its visitors to rent a bike and spend a special day on a tour around the city.
Among the most famous tourist attractions of the town is the Palais de la Isle, which is a French historical museum in a castle with a unique design, dating back to the 12th century, and is also famous for its water canals that give more than a wonderful romantic atmosphere, so it is called the Lesser Venice, which is very similar to it and the city. Italian Venice. 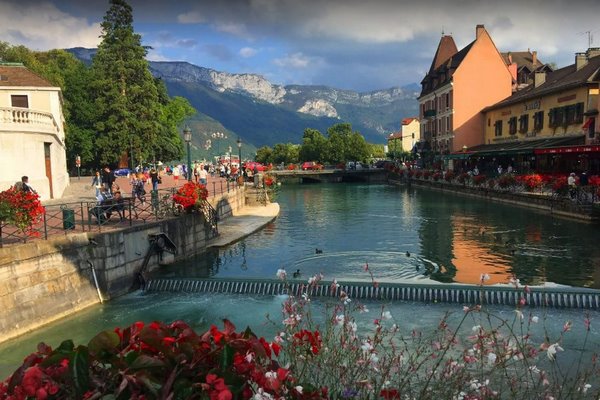 Articles you may also be interested in in France:

The best 7 tourist cities in France

The 10 best tourist destinations in the Balearic Islands