The 4 most beautiful Vienna parks that we recommend you visit

Vienna, the Austrian capital, is famous for its abundant green spaces, which include forests, gardens, and parks, as these places are the main outlet for residents and tourists in Vienna to relax and calm and enjoy a beautiful vacation with the family.

The most important gardens of Vienna

We show you in this article the most beautiful gardens in Vienna Austria, which are:

The Donauinsel Danube Island, south of Vienna, is one of the most beautiful parks in Vienna and one of the most important natural reserves in Europe and the world.
It is not only a natural system for protecting the city of Vienna from flood disasters, but it is also a distinctive tourist attraction in Austria .. Read more 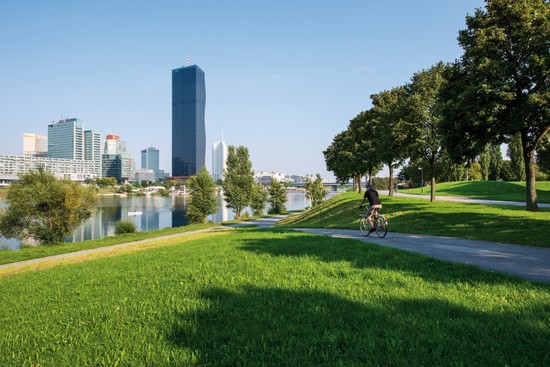 The Vienna Schönbrunn Zoo is Vienna’s oldest and one of the oldest parks in the world. It was built on July 31, 1752 by order of Emperor Franz I.
It contains more than 700 different animal species, numbering approximately 9000 animals. Read more 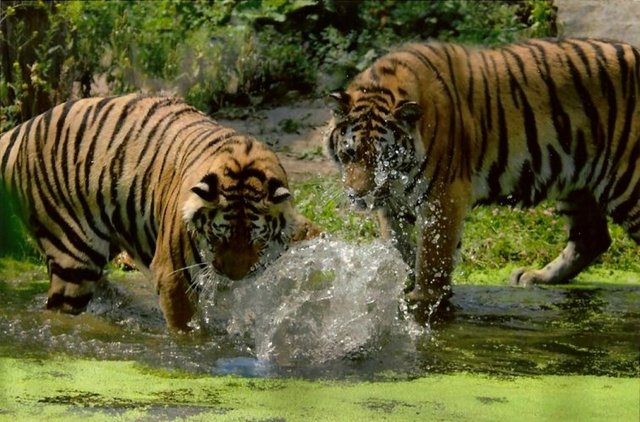 Vienna’s flower garden Volksgarten, one of the oldest and most ancient public parks in Vienna, was once the favorite place for families who ruled the country .. Read more 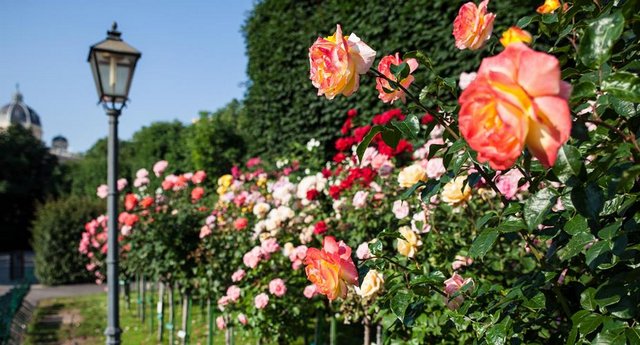 The Stadtpark in the heart of the charming Austrian city of Vienna, one of the most beautiful parks in Vienna, was built in 1862 AD.
In addition, it is one of the most popular tourist places in Vienna among the city’s residents and expatriates .. Read more 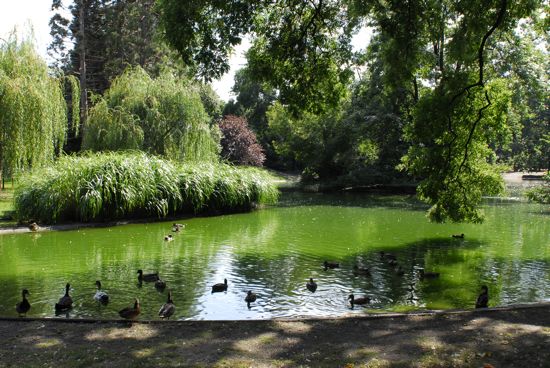 Articles you may also be interested in in Vienna:

15 best places to visit in Vienna

The 6 best activities when visiting Al-Azhar Park in Cairo, Egypt