The 5 best activities in the Archeology Museum of Adana Turkey

Let’s take a look at one of the oldest museums in Turkey, the Adana Archeology Museum, which dates back to 1924 and was affiliated with the Police Department building and was officially opened to the public in 1928 and the museum was moved to the current building in 1972.
The museum includes the ruins of Cukurova, which were discovered during excavations in the cities of Tartus, Mersin and the surrounding areas. The museum is one of the most famous places of tourism in Adana 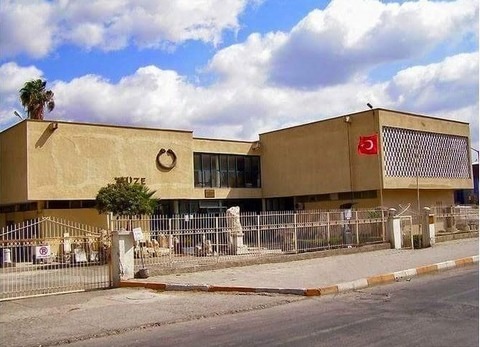 Things to do at the Museum of Archeology in Adana

You start by seeing the monuments in the museum garden outside, and you can take some special pictures of you with those monuments. 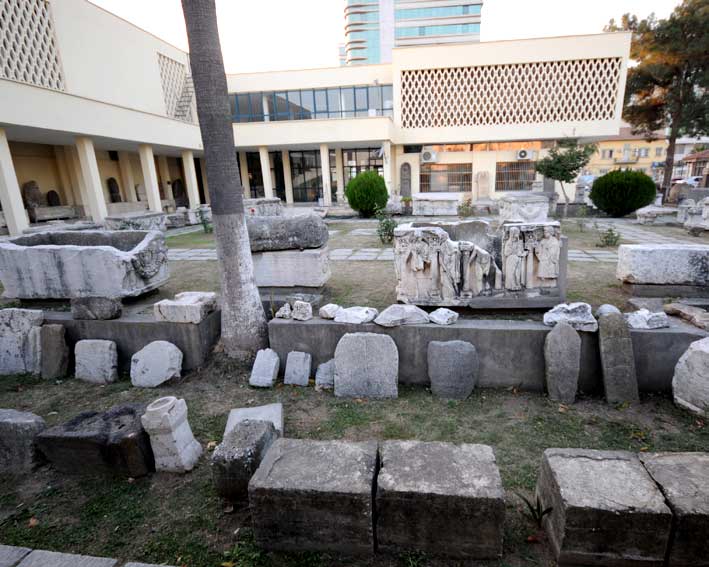 • Then you should go to the ground floor, which contains antique pieces of stone, including handicrafts. There are also a number of stone sarcophagi, the most famous of which is the sarcophagus bearing pictures of the Trojan war, and the Medusa statue that was found in the ancient city of Augusta that ceased to exist due to the flood, and from the pieces Also famous in this room is the statue of Kratas. 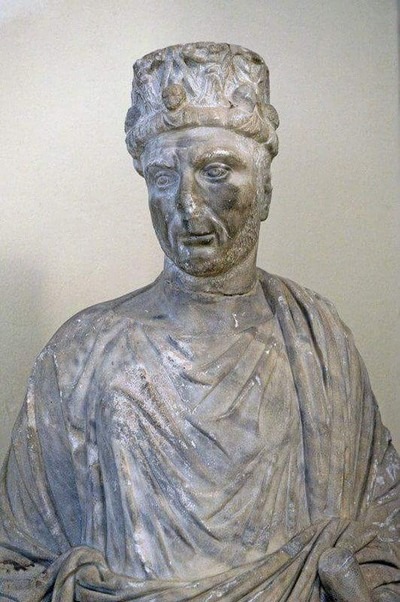 • The ground floor includes a hall displaying the pieces in chronological order until the Ottoman period, and includes statues of the ancient gods, the most famous of which are the Orpheus mosaic, animal statues, pots, pottery, oil lamps and many others. 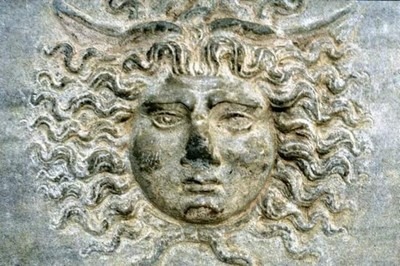 • The same floor includes the local cutting hall, which contains traces of excavations that were conducted in the city of Adana, including Seljuk slabs and seals, and artifacts made of glass. 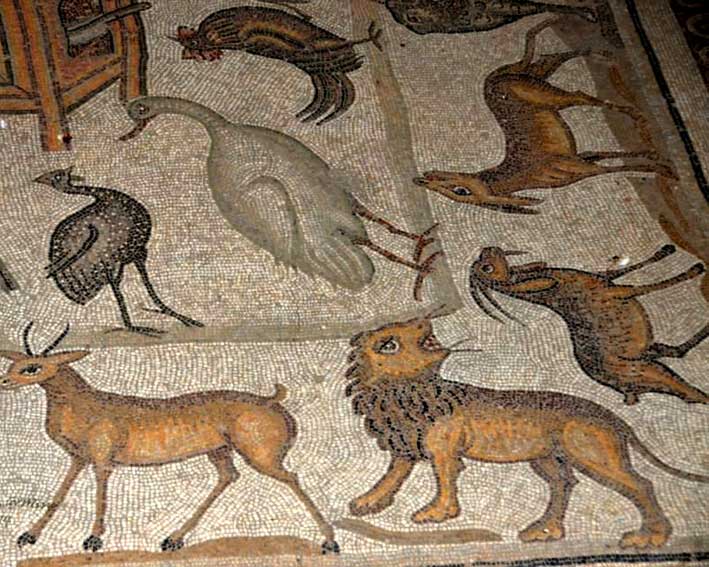 • The last halls of this floor are the Currency Hall, which includes a number of coins that date back to the Assyrian era and they are the first to coin the coin. The hall also contains a number of jewelry and seals.

Times of visiting the Museum of Archeology Adana

Everyday from 8:30 in the morning until 19:00 in the evening.
Admission to the museum is free.

Adana Park Hotel, one of the best hotels in Adana, is 400 meters from the Museum of Archeology in Adana.
Reviews of Arab visitors at this hotel:
Most of the Arab visitors gave him a very good evaluation of the cleanliness and the staff.

Ziyabasa Park Hotel, one of the best hotels in Turkey, Adana, and 700 meters away from the Museum of Archeology in Adana.
Reviews of Arab visitors at this hotel:
Most of the Arab visitors gave him a very good evaluation of the site and the staff.

Articles you may also be interested in in Adana:

The 6 best hotels from Adana tried

The best 5 tourist places in Adana

The 3 best activities at Harley Arboretum Park in Bonn Germany