Qasr Al Muwaiji Palace is one of the most important tourist attractions in Al Ain, where the palace witnessed the birth and origination of many rulers of the city of Al Ain and the United Arab Emirates, as it was the seat of government, a bureau and a meeting of senior state officials a century ago.
The palace, which turned into an archaeological museum at the end of the year 2015 and located on Khalifa Bin Zayed Street in Al Muwaiji Oasis, includes many events, tales, possessions and activities that you will know with us during the article to be aware of it before you go and see it with your own eyes. 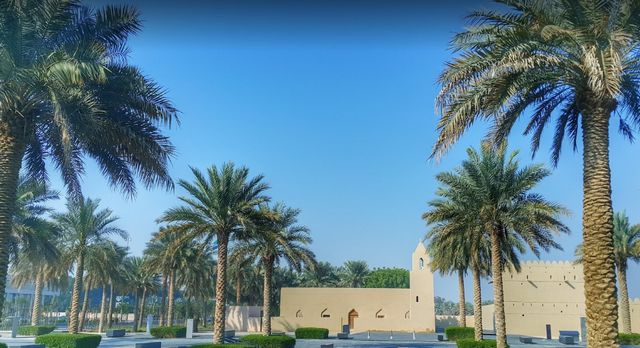 • You can get acquainted with the ancient history of Al Ain and its political and social events through the collections of the Palace Museum, including antiques, excavations, coins and photographs, some dating back to the period from the 17th to the 19th century. 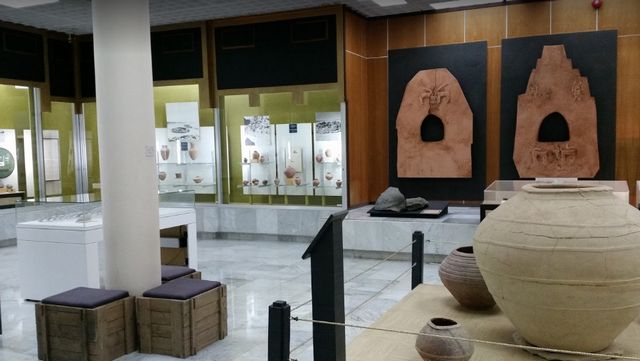 • You can also learn about the history of the ruling family of the Emirates, namely the rulers of the Emirate of Abu Dhabi and the city of Al Ain who inhabited the palace by seeing its valuable archaeological holdings, where the palace witnessed the birth and origination of 4 generations of the ruling Al Nahyan family. 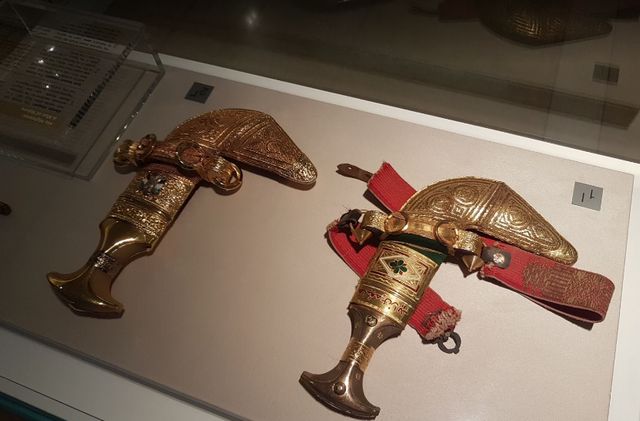 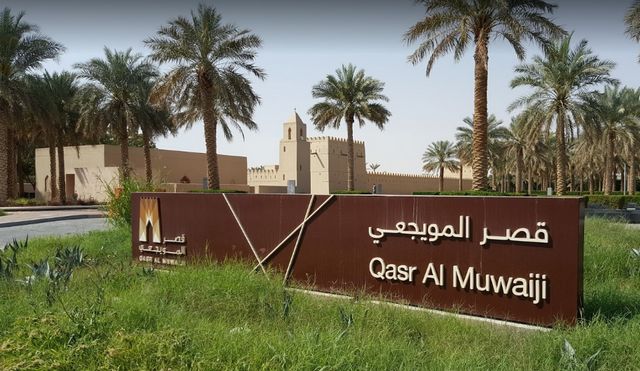 • You can also attend one of the cultural and entertainment events organized by Al Muwaiji Palace for adults and young children such as poetry and musical evenings, theatrical performances and various workshops. 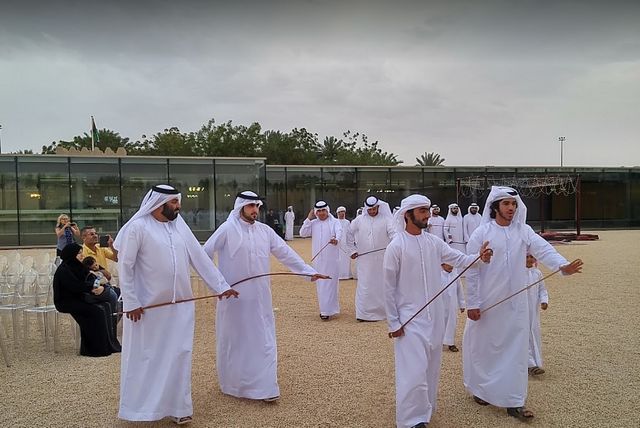 • You can visit nearby archaeological sites such as Al Ain Palace Museum, Al Ain National Museum, Al Jahili Fort, and some entertainment venues. 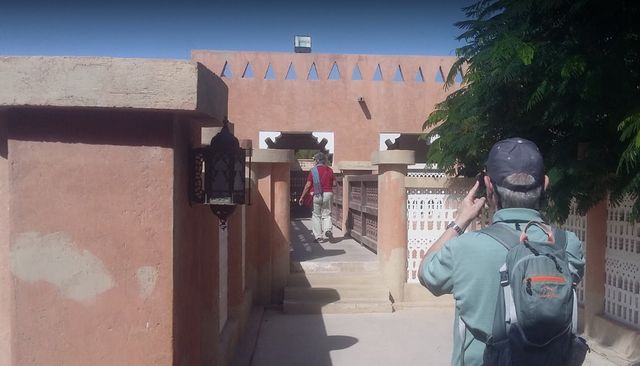 Ayla Al Ain Hotel is one of the best 4-star Al Ain hotels located within 6.2 kilometers of Al Muwaiji Palace.

The visitors praised and rated the hotel very well thanks to the excellent location, the cleanliness, the comfort and the staff.

City Seasons Hotel Al Ain is one of the best 4-star hotels in Saudi Arabia, located within 2.4 kilometers of Qasr Al Muwaiji.

The hotel got a good rating from its visitors and came in both free internet, location, staff, and cleanliness.
Some complained of inconvenience between rooms as they are not soundproofed.