The 5 best Berlin museums we recommend to visit

In eastern Germany lies the city of Berlin, with its originality, history, and pleasant cultural attractions such as towers and gardens, and ancient centuries-old historical monuments such as the Berlin Museums.
If you ever think about tourism in Germany, you should visit these various museums to go back in time and see the civilizations that inhabited this charming city up close.

Berlin also includes a large number of the best hotels, resorts and hotel apartments in international Germany with multiple categories and features and prices that suit everyone and you may be confused in choosing between them, so we offer you this article the best … Read more 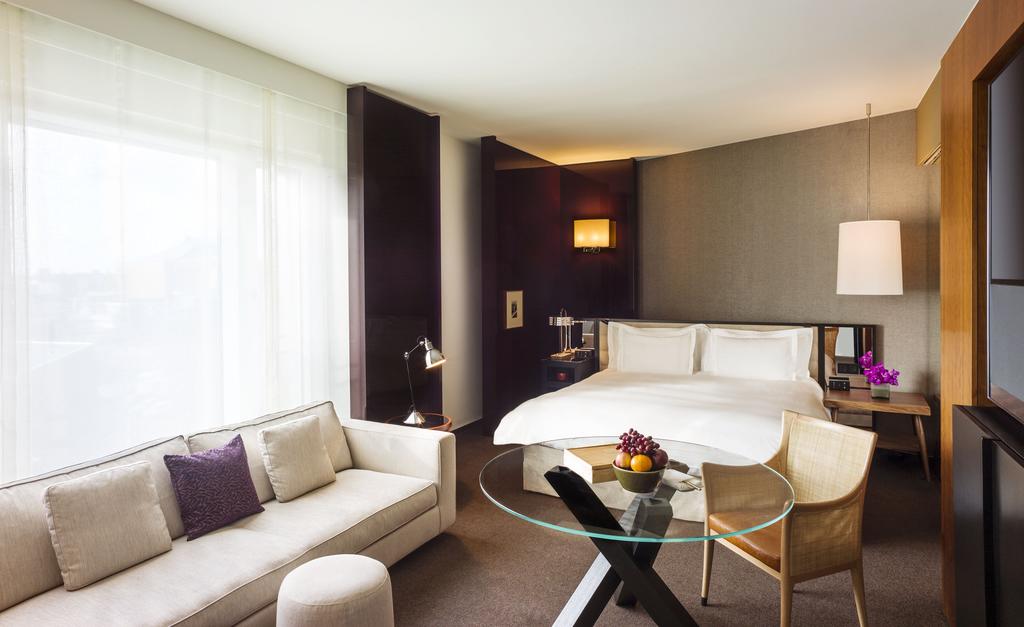 The most important and best historical museums Berlin

There are dozens of Berlin museums all over the city, and the visitor may be confused which ones to visit, so we have selected the best among them and showcased them below.
These museums include many artifacts belonging to ancient civilizations such as ancient Egyptian civilization and Roman civilization.

One of the most famous tourist attractions in Berlin dating back to the nineteenth century, and includes artifacts from different civilizations such as the Babylonian, Assyrian and Syrian civilizations, divided into three pavilions which are classical antiquities and the Museum of Islamic Art as well as the Near East Museum … Read more 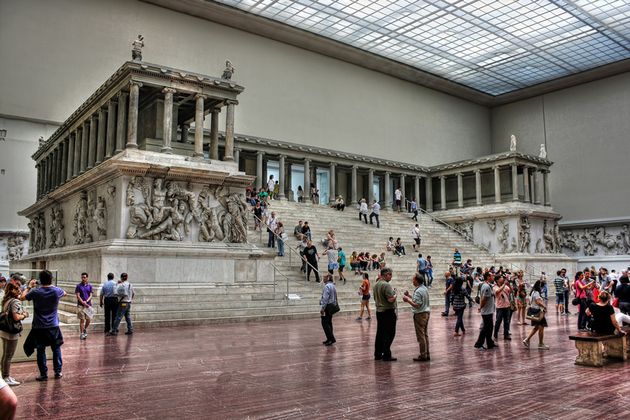 One of the most important museums in Berlin is located on the island of museums, it consists of three floors that contain traces of different civilizations, on the first floor there are exhibits of ancient Egyptian civilization, and on the second floor are antiques from the civilization of Greece and Mesopotamia, and in the third exhibits belong to Troy, Berlin and other European cities. .read more 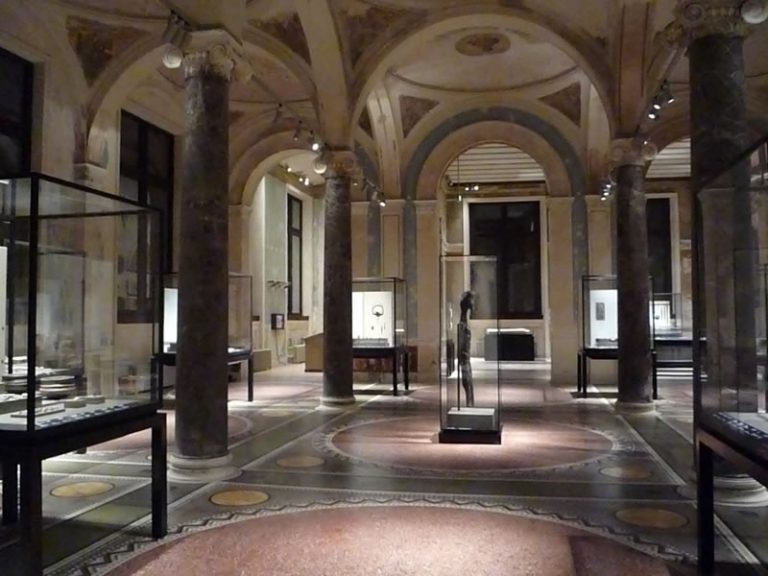 It is located on the island of museums as a new theory, overlooking the River Spree. It houses rare pieces of classic architecture models of many ancient civilizations such as Roman. It also features many figures, stone sarcophagi and mosaic pictures of the ancient Egyptian civilization. Read more 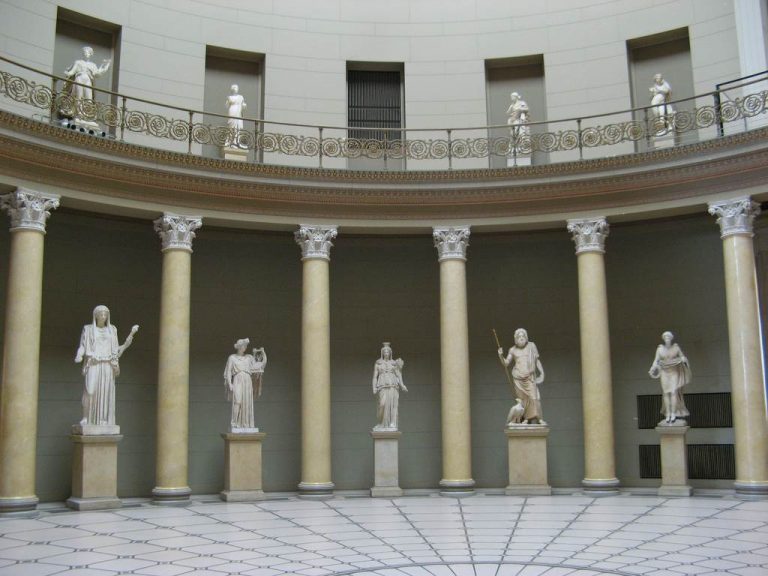 The Egyptian Museum Berlin takes you on a journey through time to the ancient Pharaonic civilization and its most prominent secrets in the heart of Berlin. This museum contains a very important archeological collection and is considered one of the best pharaonic collections found around the world .. Read more 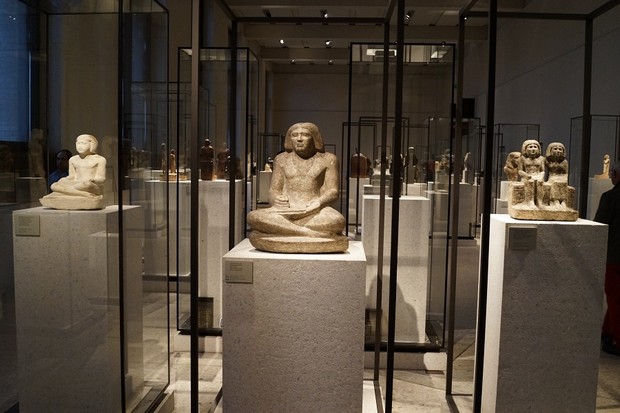 One of the relatively recent museums, dating back to the last century, which is an appropriate option for tourists interested in music, it includes about 3500 musical instruments, including the first instrument that was invented and which dates back to the Pharaonic era and portable guitar for the Kingdom of Prussia Charlotte … Read more 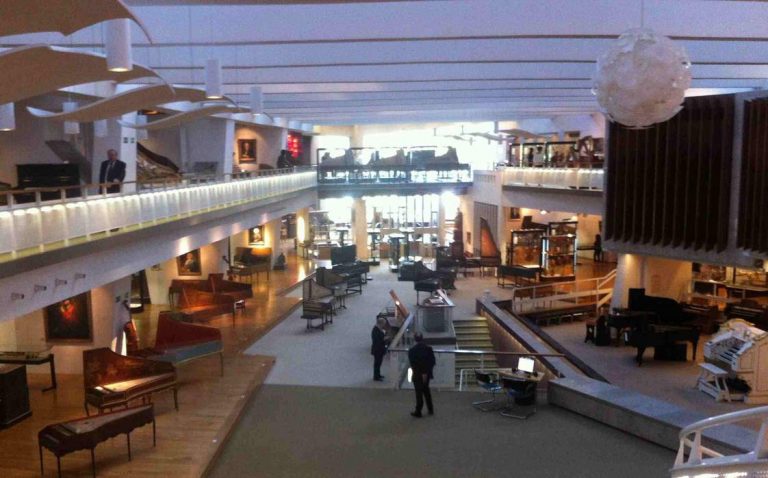 Articles you may also be interested in in Berlin:

The 6 best shopping spots in Berlin

The most important 7 tips for renting a car in Berlin

Report on the Sheraton Cairo Hotel